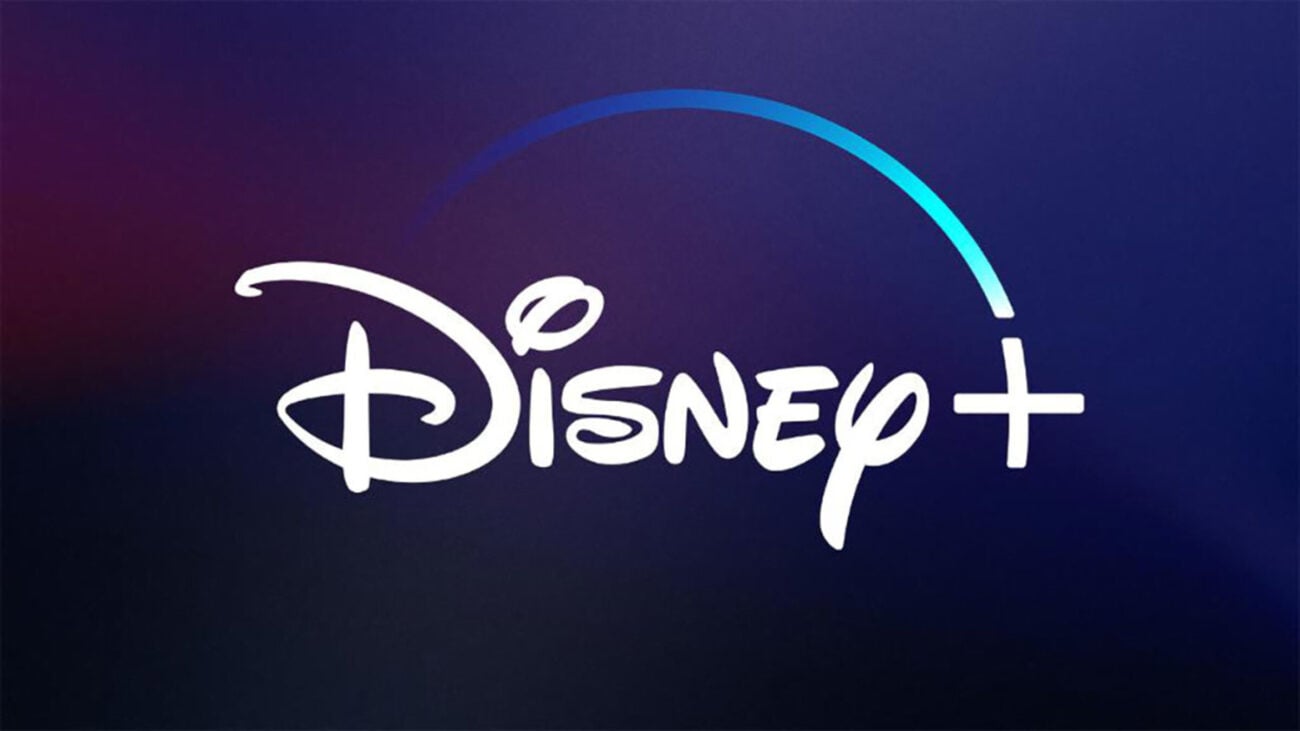 Find the magic and watch these movies available on Disney Plus

Disney Plus, in addition to having its excellent television offerings, has plenty of movies on it to stream. Yes, we could be talking about the classic Disney Renaissance films or the Marvel movies or Star Wars. But we’re going to go off the beaten path here. We’re going to look at some of the lesser-known offerings for the movies available on Disney Plus.

There’s a plethora of great movies offered on Disney Plus. From Disney Channel Originals to animated to live-action, but you won’t know what’s out there if you merely stick to what’s popular. Our friends, you need to explore! You need to enrich your lives with great movies. Or, well, movies that are pretty entertaining for how not great they are. 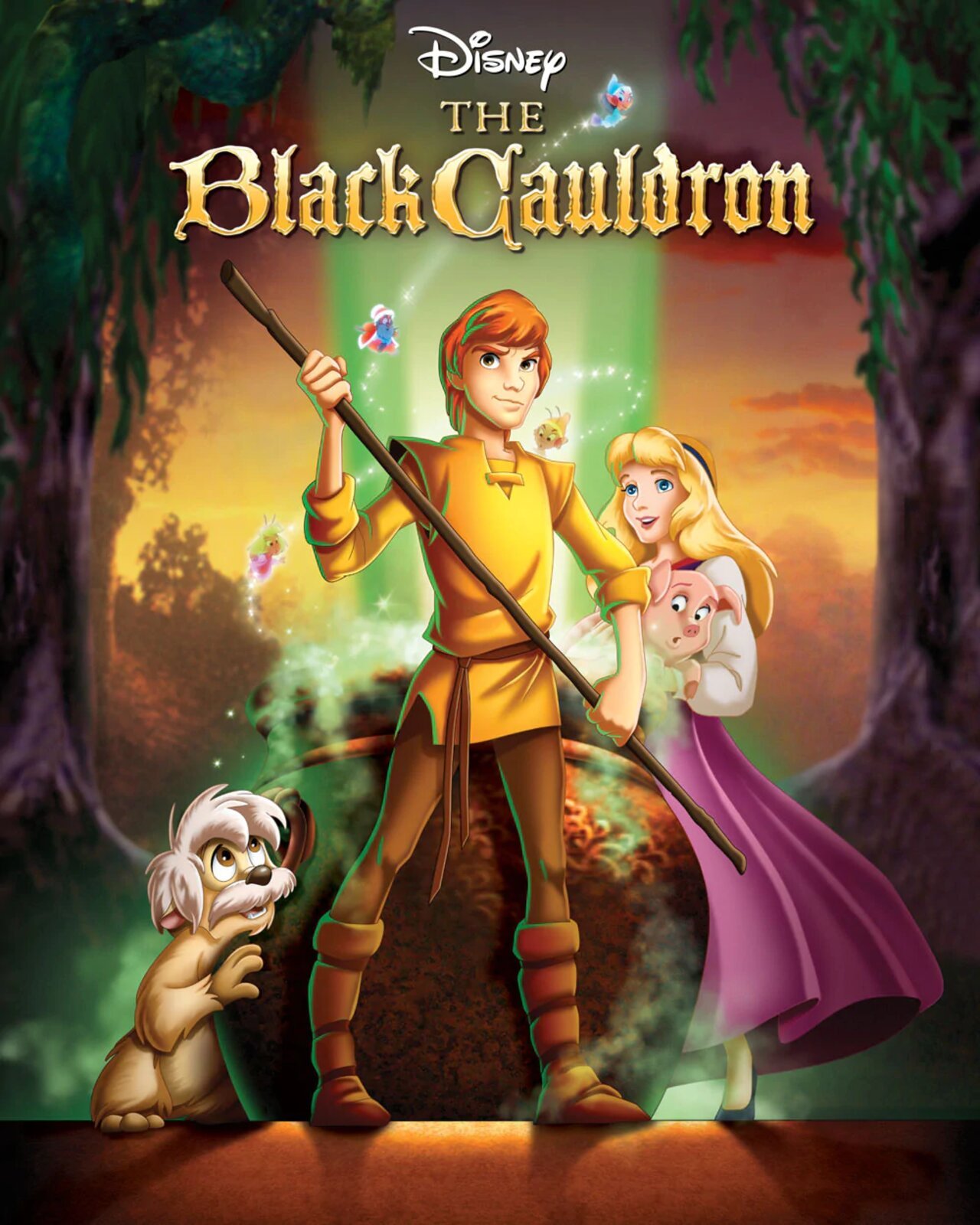 This animated fantasy has the distinction of killing Disney’s animation department until they did The Little Mermaid in 1989. In the years since then, however, a cult following has popped up around The Black Cauldron. Taking place in the fantasy land of Prydain, a teen swineherd and his band of friends are the only ones who can stand against the wicked Horned King.

There’s an oracle pig in this movie, people. It’s fantastic. The Black Cauldron has a lot of creative ideas, especially in adapting The Chronicles of Prydain by Lloyd Alexander to the big screen. Honestly, it probably doesn’t deserve as much apathy as it received upon its release or embarrassment from Disney. (It performed so badly at the box office that it wasn’t released on home video until 1998.) 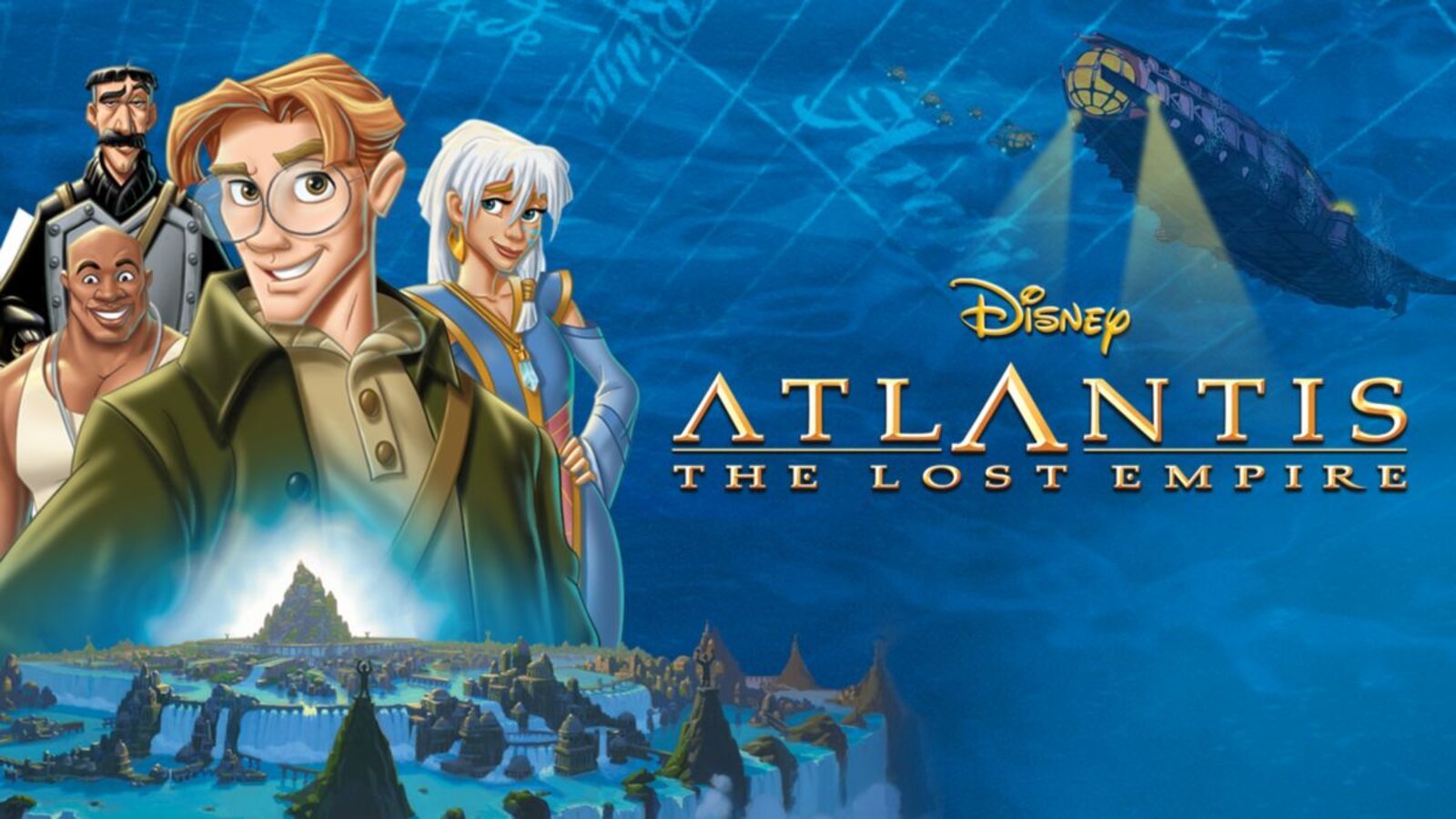 This steampunk sci-fi epic drama is fantastic as it follows a ragtag group of researchers/experts in their various fields as they search for the lost city of Atlantis. Honestly, the last, like, third of the plot, we can take or leave. What you’re really watching this movie for is the characters who are all eclectic and insane. Like, seriously, this film was ahead of its time in terms of office comedy.

Also, Atlantis is just flat out a gorgeous movie, especially when we actually get the mythical city itself. 3D animation has come a long way, but the case can be made for more 2D films based on how…beautiful Atlantis is, especially for a sci-fi film. This is a great way to spend 90 minutes with a cast of characters that will stick with you and are still fondly remembered by those who remember this movie. 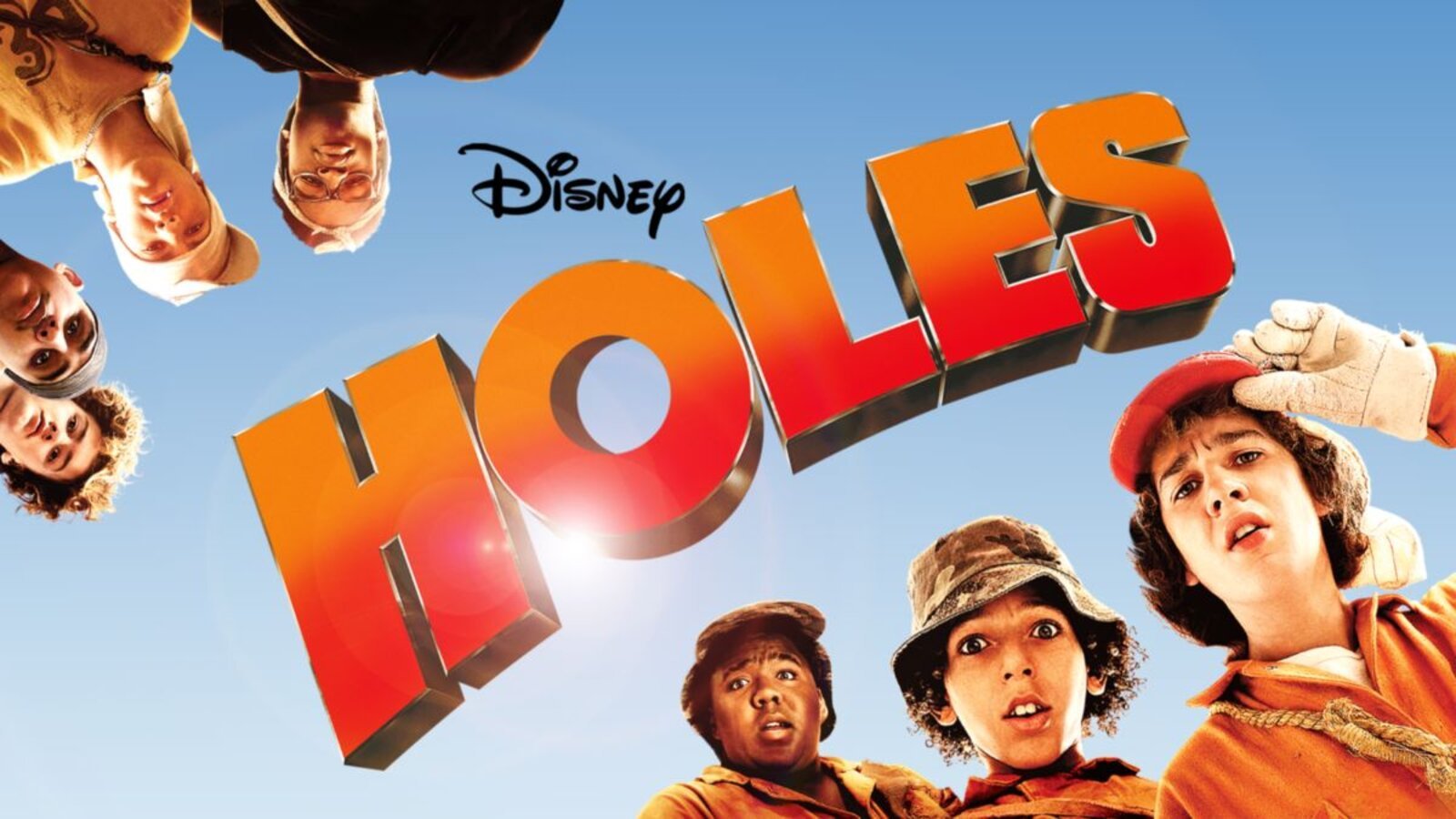 Shia LaBeouf is a terrible, abusive piece of garbage. That being said, Holes is one of the best movies out there and is fondly remembered by an entire generation of children. Stanley Yelnats (LaBeouf) is a young man under a curse of bad luck that runs in his family which sees him wrongfully sent to a juvie camp in a desert where he and his fellow kids are made to dig holes all day in the desert.

There’s horrible adults in charge, lifelong friendships to be built, a curse to lift, and the tragic love story of Kissin’ Kate Barlow to uncover. This movie is absolutely engaging with a charming plot and how it weaves from the present to the future. Everything just sort of flows effortlessly. Definitely, one to watch on Disney+. 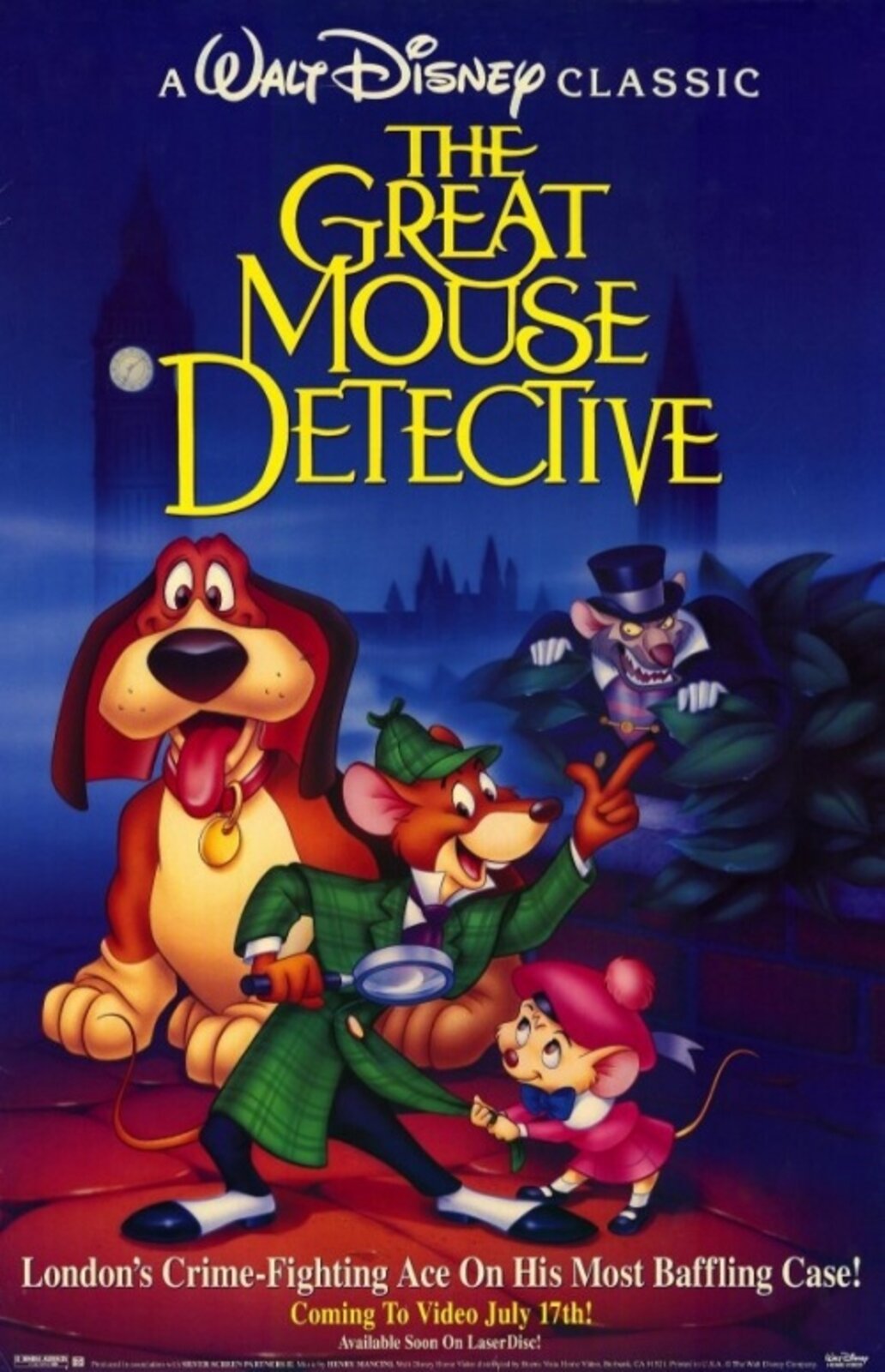 So maybe The Black Cauldron’s failure didn’t kill everything about the Disney animation department. The Great Mouse Detective is, honestly, one of the better adaptations of Sherlock Holmes following mouse Basil of Baker Street as he sets out against his nemesis Professor Rattigan after he kidnaps a master toymaker in London. There are all the elements of an excellent Sherlock Holmes story in the film.

Honestly, Basil is probably one of the better interpretations of Holmes. He’s just a good balance of brains, arrogance, but not overly so. It’s just great all around. So if you just finished The Irregulars on Netflix and need something a bit more light-hearted? This movie on Disney Plus is definitely for you.