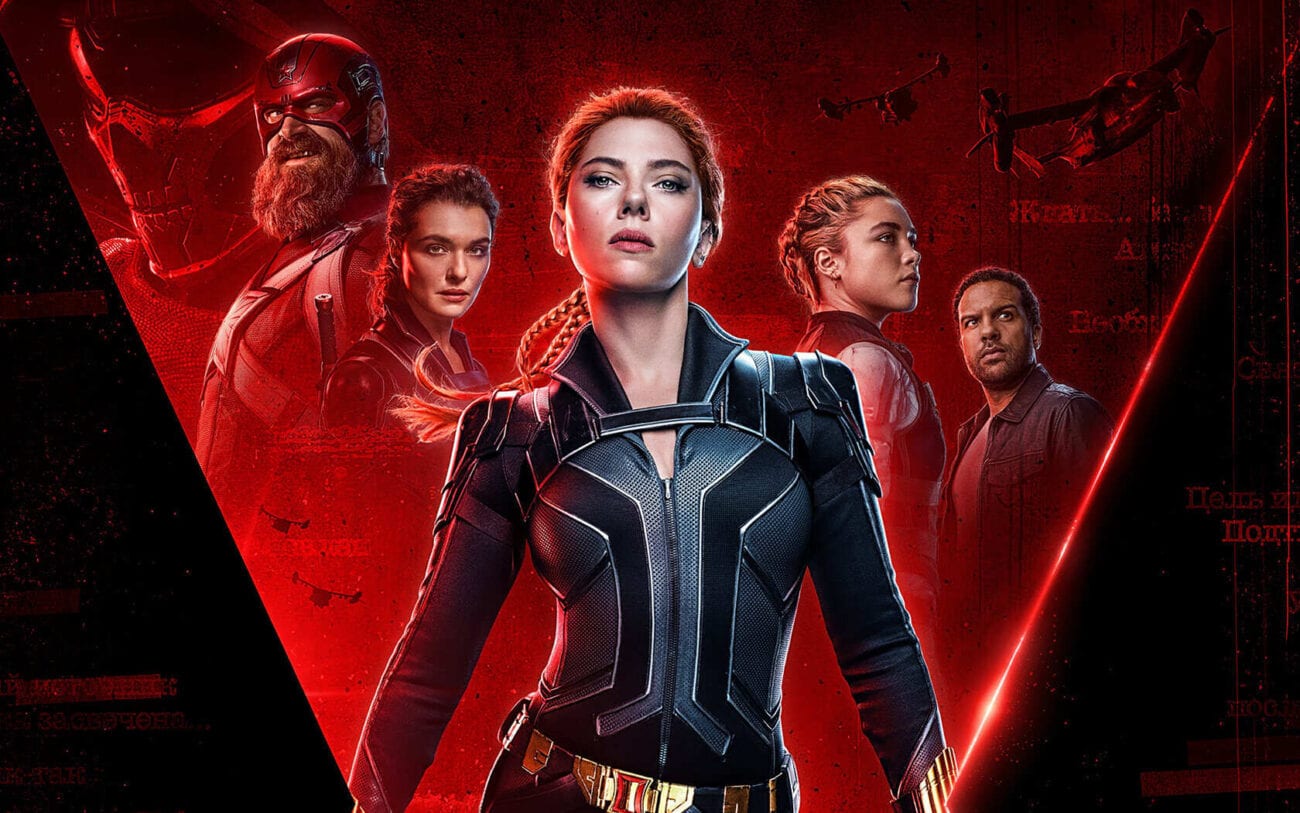 ‘Black Widow’: What big movies are coming to Disney Plus Premier Access?

This time last year our social outings to the theaters vanished as the pandemic ushered us into quarantine. Streaming services flourished with the increased activity, but those blockbuster hits which thrive on box-office numbers suffered a huge financial blow.

Production companies had to scramble to find a plan for all of the hyped movies lined up for 2020 release. Disney luckily had their streaming service Disney Plus to rely on for an at-home release of the big-budget movies.

In September 2020, you may remember the release of the live-action Mulan on Disney Plus requiring subscribers to pay a premium fee to stream it at home. But this one-off action has had to develop as quarantine continues and the demand for more movies increases. Here’s a look at Disney Plus’s Premier Access and which movies will be available with this special access plan. 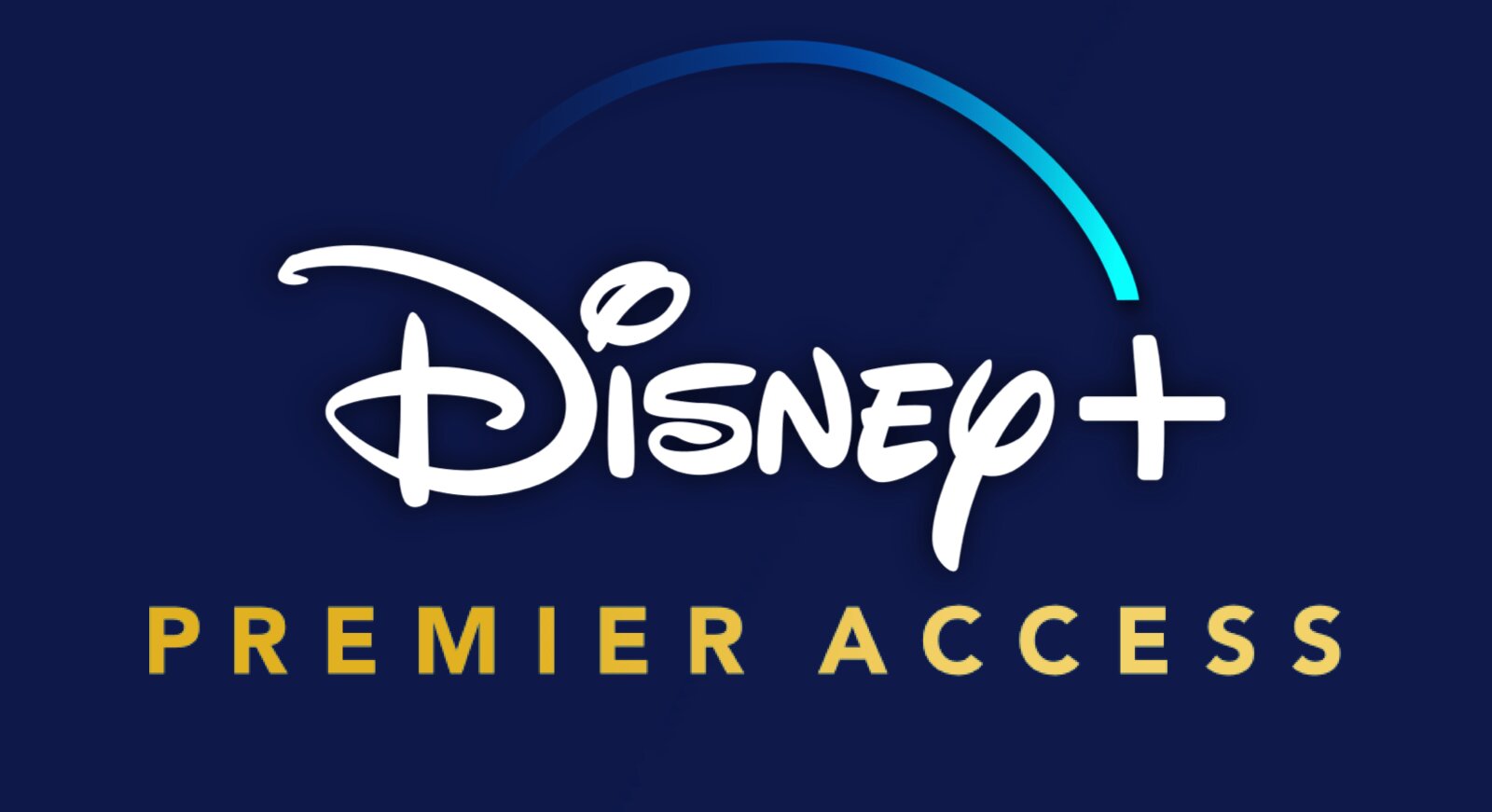 Disney Plus Premier Access intends to echo the cinema experience by offering glittering new movie titles right from Walt Disney Studios. The movies released for Premier Access make these titles available on the same day as their theatrical release, so you can experience the film at home for an extra charge.

The Premier titles are released early to stream for subscribers who pay an extra $29.99 alongside a Disney Plus subscription. The Disney Plus release also allows you to experience the picture in stunning UHD, HDR, and Dolby Audio. Once you’ve purchased the premier access you can also rewatch and download the film as often as you’d like (or as long as you continue to be a Disney Plus subscriber.)

The big Disney title currently available for Premier Access is the animated fantasy adventure Raya and the Last Dragon. This exciting film is the second to be on Premier Access following Mulan. Released on Premier Access on March 5th, Raya can be accessed early until May 4th. If $30 is too steep for you, you’ll have to wait until June 4th to access the movie on Disney Plus’s library for free viewing with subscription.

Next in the Disney lineup is the upcoming 101 Dalmatians movie called Cruella which stars Emma Stone as the villainous fashion designer Cruella de Vil. This anti-hero live-action movie in the same vein as Maleficent will launch on Disney Plus with Premier Access on May 28th alongside the theatrical release. Similar to Black Widow, when it’ll be available for free on the streaming platform is unknown. 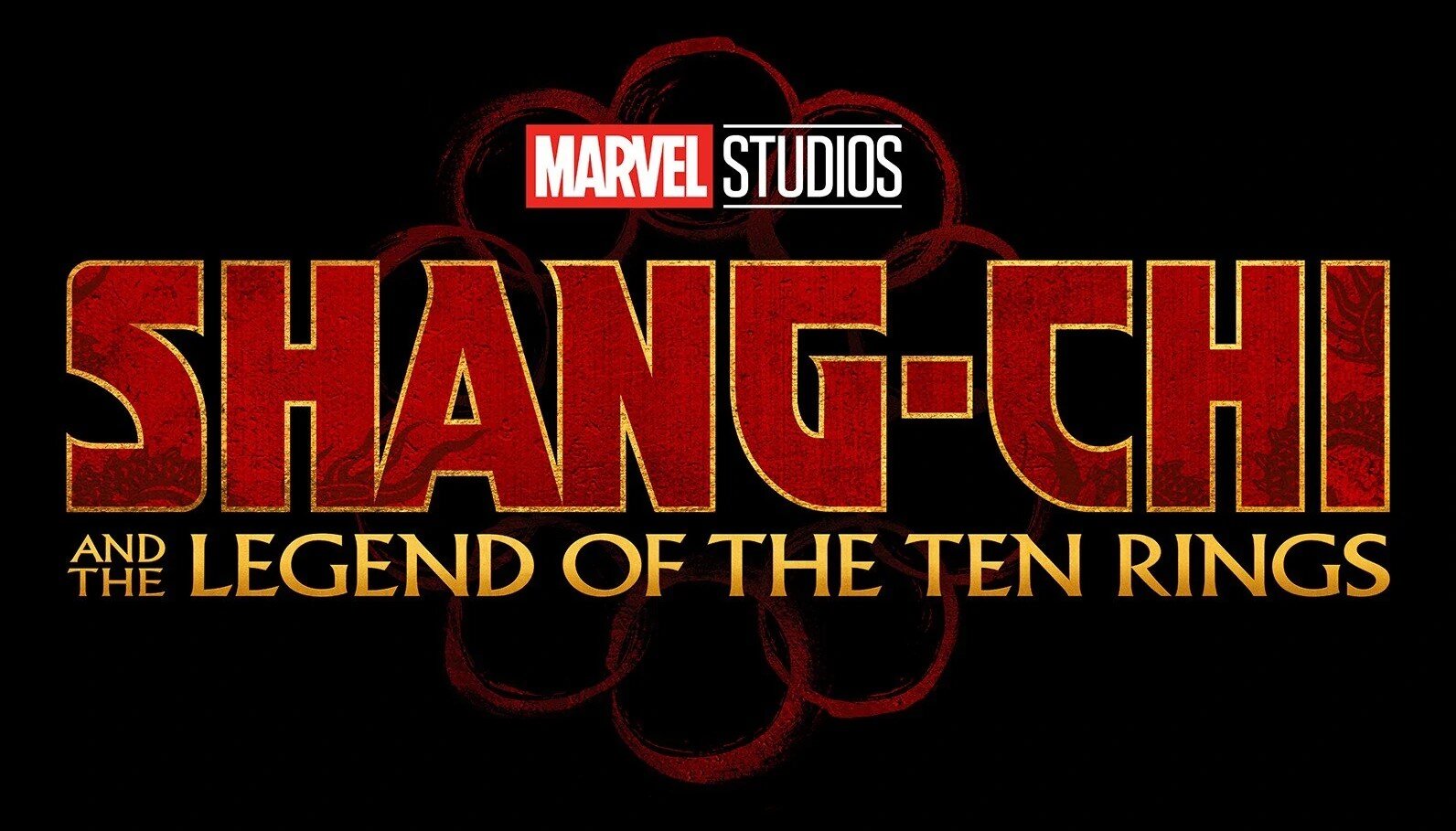 Because the schedule for Marvel’s Black Widow got shifted around to debut in July, the movie initially slated for release in July, Shang-Chi and the Legend of the Ten Rings, will now be pushed back to September 3rd. Right now the Marvel superhero film featuring Simu Liu is expected to have a traditional theatrical release as well.

If none of these titles are interesting to you and you just can’t justify dropping a whopping $30 to watch a new movie from home, we recommend you plan to watch Pixar’s Luca. The animated film is set to skip the theaters and release solely on Disney Plus for no extra fee at all on June 18th, similar to how Soul debuted late 2020.

Which Disney Plus title are you the most psyched for? Let us know below.