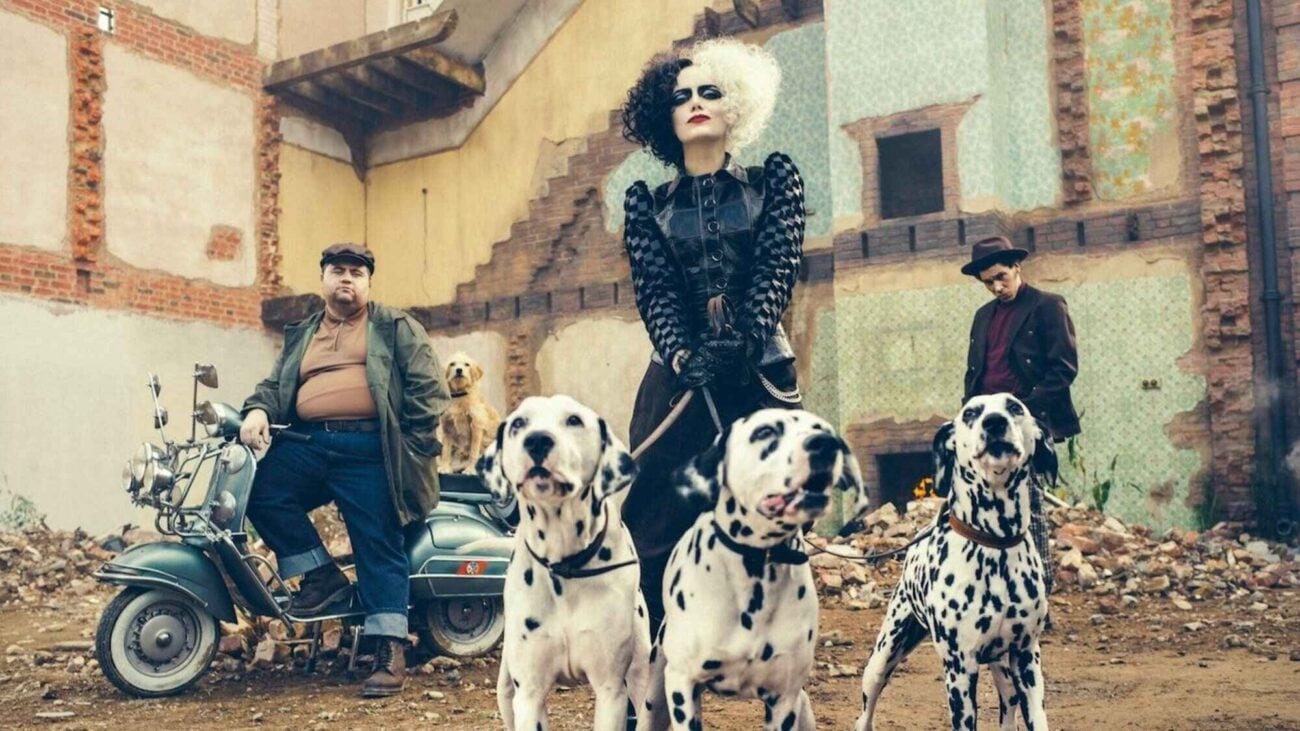 Disney released the first official trailer for the upcoming live-action film Cruella on Wednesday, which presents the origin story of the classic 1996 101 Dalmatians villain Cruella de Vil. The film will star Oscar-winning actress Emma Stone as Cruella herself, and Glenn Close, the star of the original 101 Dalmatians live actions, is as an executive producer of the movie.

The trailer looked dark, dramatic, and seemed to reveal a much more mature take on the 101 Dalmatians world. Of course, though, nothing beat the reactions from social media. Scroll through to see all the best memes about Cruella de Vil since the drop of the trailer.

Slap a DC logo on this & I'd honestly think this was a Batman Villian origin.#Cruella https://t.co/5McPpzlTrQ

Are we sure DC didn’t help produce this movie? Because it sure seems like it.

Disney said “we may not own Harley Quinn but we can work around that” https://t.co/tpqX3kkWhI

While watching the trailer, fans noticed that the new take on Cruella de Vil scarily resembled the villains from DC films, and they were quick to make comparisons with Harley Quinn.

DISNEY'S JOKER IS TRENDING BC OF THE CRUELLA TRAILER PLSSSSSSSSSSS pic.twitter.com/ijptkTIFai

There were so many comparisons between Cruella de Vil and DC villains that Twitter even had Disney’s Joker trending!

I swear to god you pull a Maleficent and try to make this character, a character whose MAIN TRAIT is wanting to kill and skin puppies, into a "sympathetic villain", I'm gonna be so mad. This has the opportunity to be a fun villainy crime film. Don't ruin it. https://t.co/LEuJbwZeqe

This one isn’t much of a meme, but instead some more serious commentary on the direction of where the film seems to be going. Considering the fact that Cruella de Vil was truly as evil as they come, we also really hope Disney doesn’t try to turn her into a “sympathetic victim”.

A union for the dalmatians

I can't wait for Cruella's Joker-like, gritty take on when she's baked into a cake by puppies. pic.twitter.com/Zwd5ljAB44

Looking at just this frame from the trailer alone, we have to admit that it looks absolutely nothing like your typical Disney film. Why so serious, Disney?

We truly were living in a time of blissful ignorance back in February 0f 2020, with absolutely no idea of the horrors that were to come. The two versions of Cruella de Vil truly represents just how deranged this whole world collectively feels at this moment.

emma stone's cruella out here proving you either die a hero or live long enough to see yourself become the villain pic.twitter.com/gxwl7lQHD1

Duality of good vs. evil

Who could forget about Emma Stone’s portrayal of the intelligent sweetheart Gwen Stacy? Her as Cruella de Vil however, is definitely a whole new direction.

I don’t care about Cruella. I want this icon's backstory pic.twitter.com/IeQkhrEV94

Some even joked that they don’t want to see a Cruella de Vil origin story, but rather the story behind the woman from this iconic meme here.

The whole “Girl Boss” movement has become such a meme at this point, we can’t help but laugh along.

Cruella is set for release on May 28, 2021. Will you be watching the new film? Let us know in the comments.