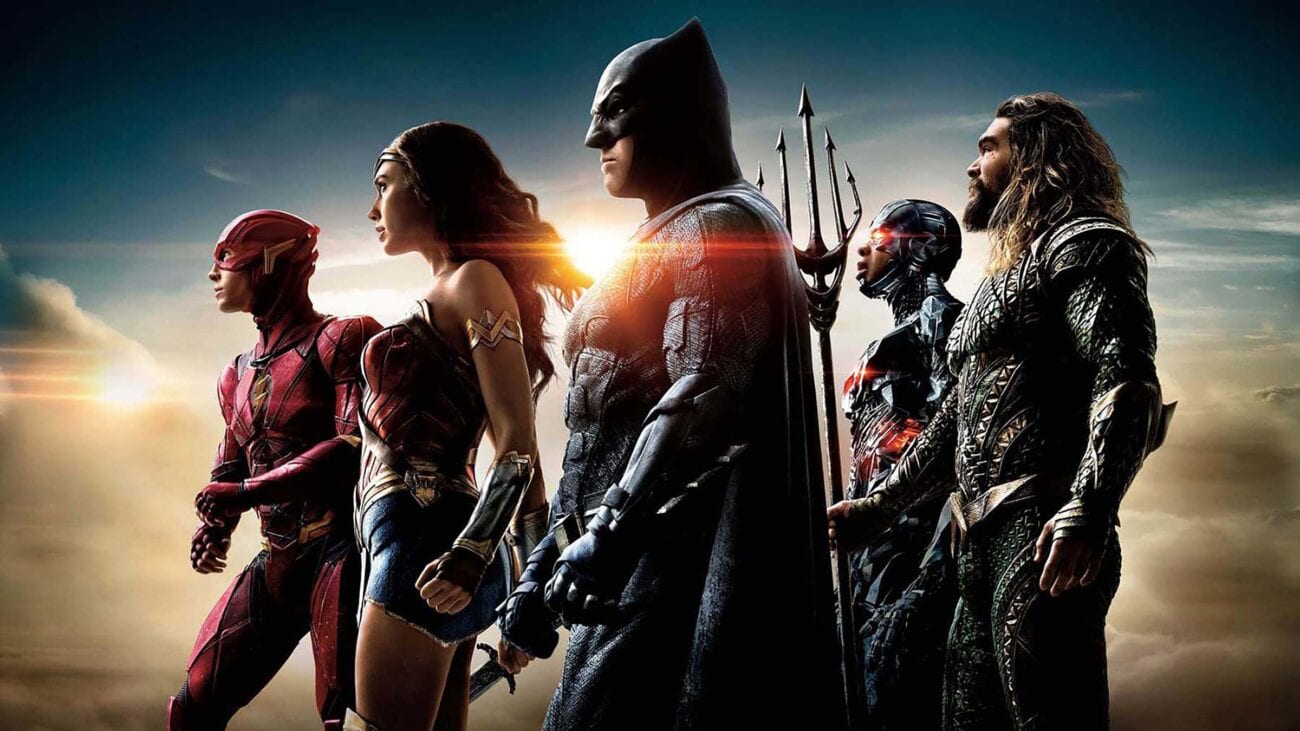 The DC Extended Universe has always kept it’s fans on their toes, and this year has been no exception.

After years of fan campaigning, the Snyder Cut of Justice League is becoming a reality over on HBO Max. At fan event Justice Con in late July 2020, he revealed that the world will get its first look at his cut of Justice League with a teaser that will drop at DC FanDome, a free and global virtual convention taking place on August 22, 2020. 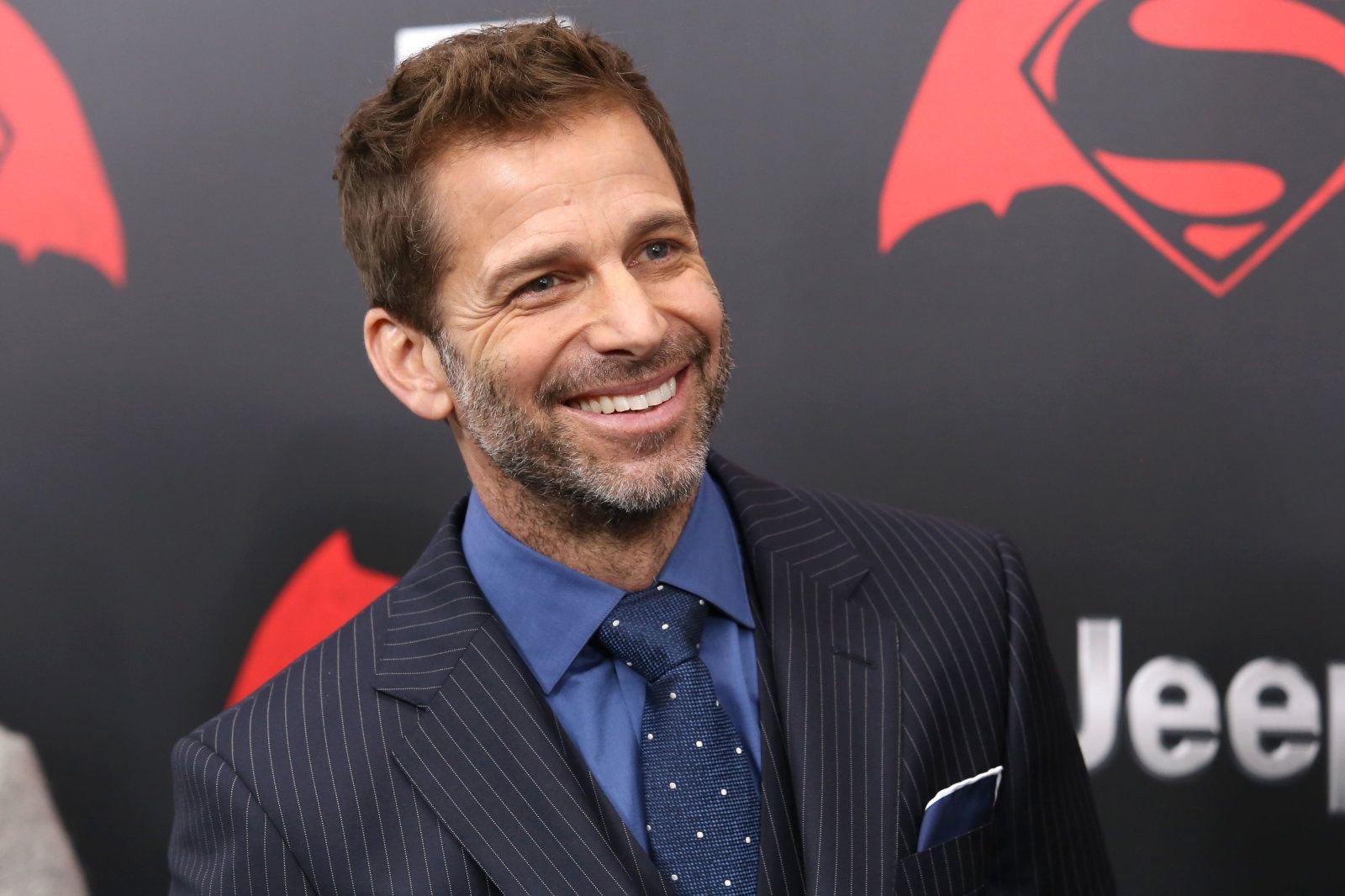 Since the 2017 release of Justice League, many DC Comics fans have been actively campaigning to #ReleaseTheSnyderCut of the film. Zack Snyder has been given more than $30 million to complete his original vision for the blockbuster, with editing and visual effects currently underway.

The movement began after director Zack Snyder left the project in the middle of post–production during a family tragedy. Snyder previously guided two movies situated in the DC Extended Universe, 2013’s Man of Steel and 2016’s Batman v Superman: Dawn of Justice.

The Avengers director Joss Whedon stepped in to get the project across the finish line through a process that included significant reshoots & retools. 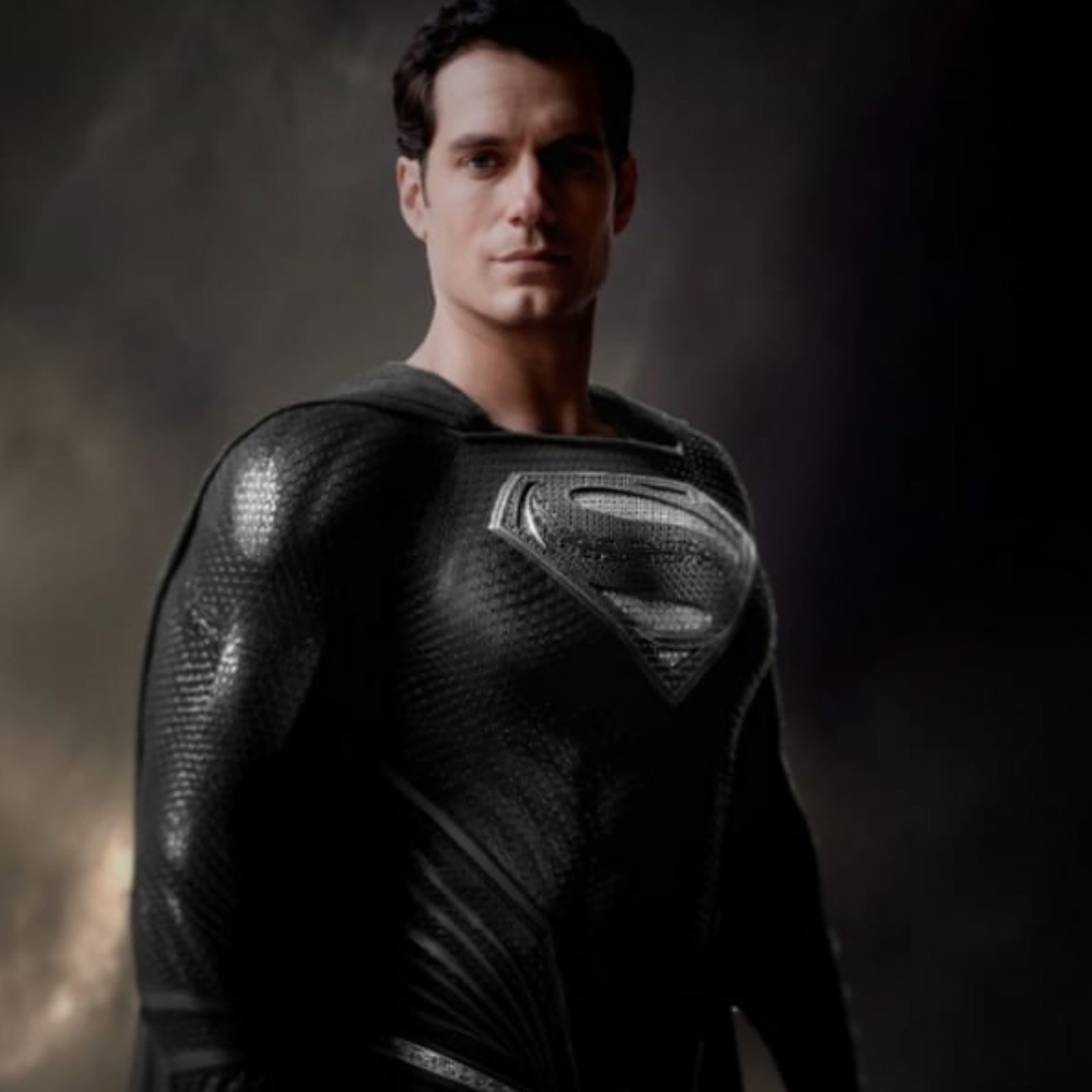 The result was not particularly well met. Critics had mixed to negative reactions to Justice League. Variety labeled it “as close to generic as a sharp-witted high-octane comic-book movie can get”.

Audiences were also rather indifferent to the film. Justice League grossed $229 million domestically and $657.9 million worldwide against a reported $300 million budget, a decrease of more than $200 million from the gross of its predecessor. 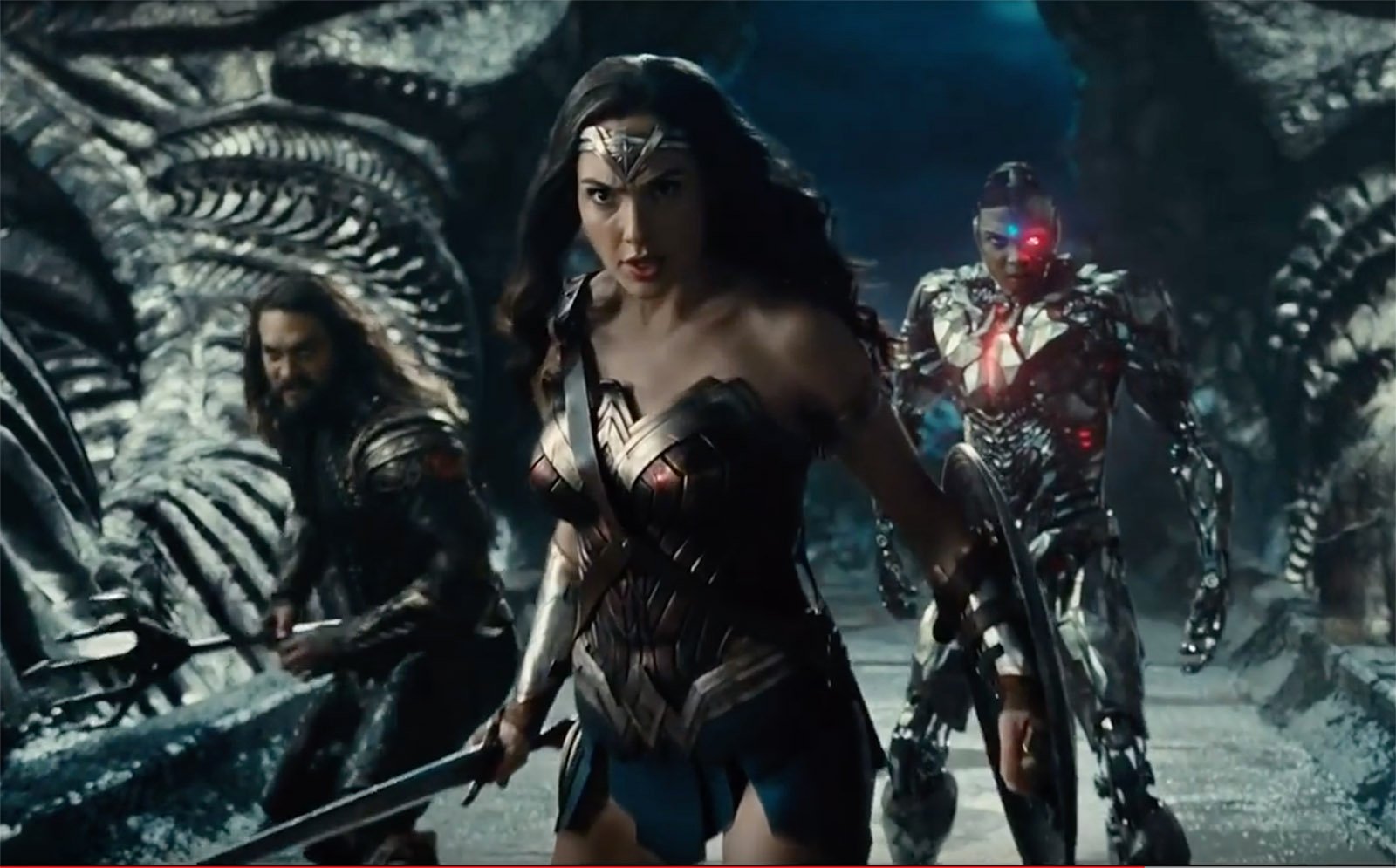 Snyder’s version of  Justice League is going to be very different from the one that hit theaters back in 2017. And that includes Superman’s clash with the rest of the superheroes.

Snyder is also interested in adding new bits of character development in this version. Featuring a team of six superheroes, the original Justice League showed some difficulty effectively navigating its numerous characters. 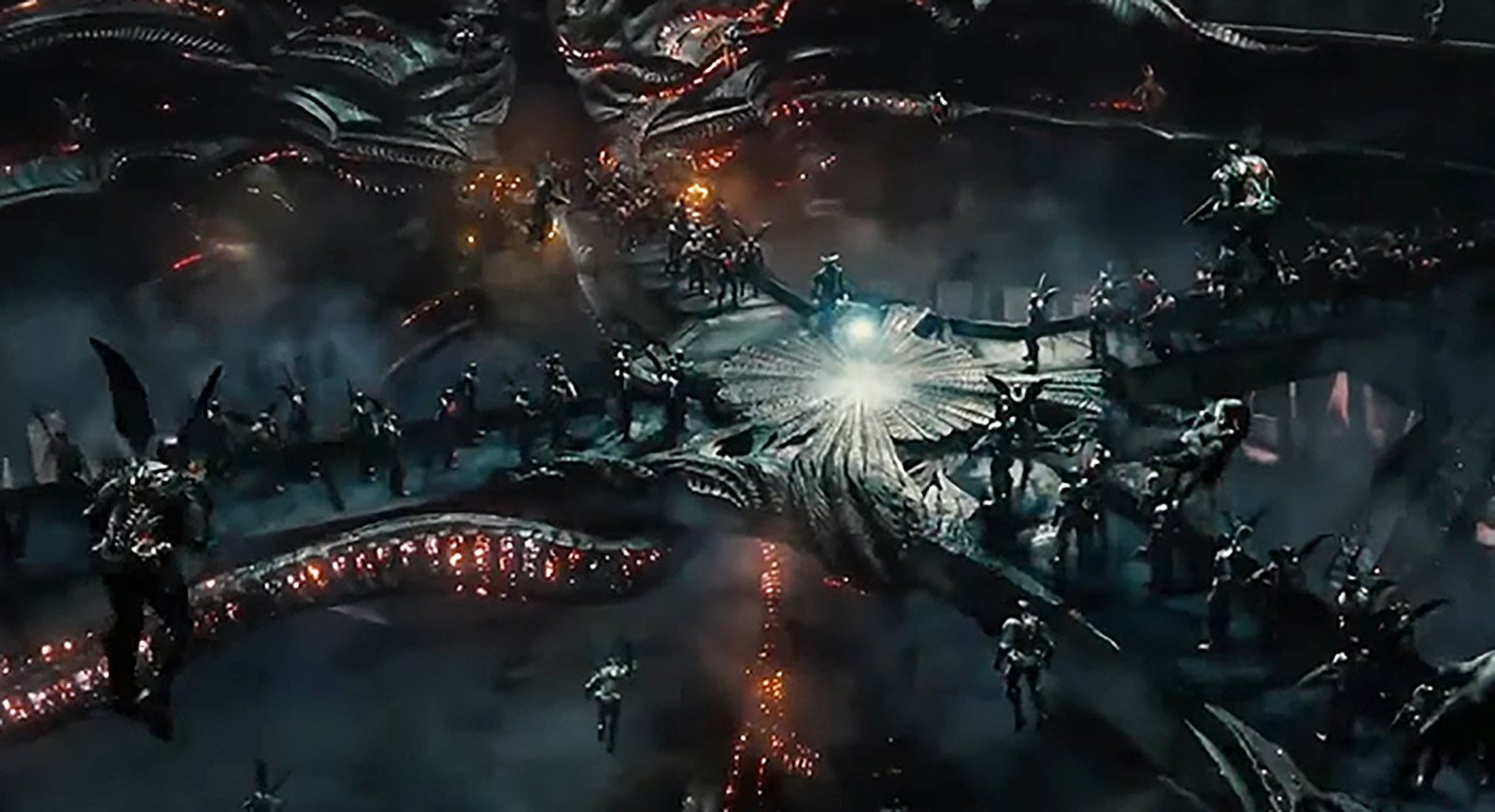 Despite a flurry of fan speculation, few official teases have been made and much of the work is still ahead for the project. More information will surely emerge about the new cut over the coming months, but here’s what’s known of the project as of now. 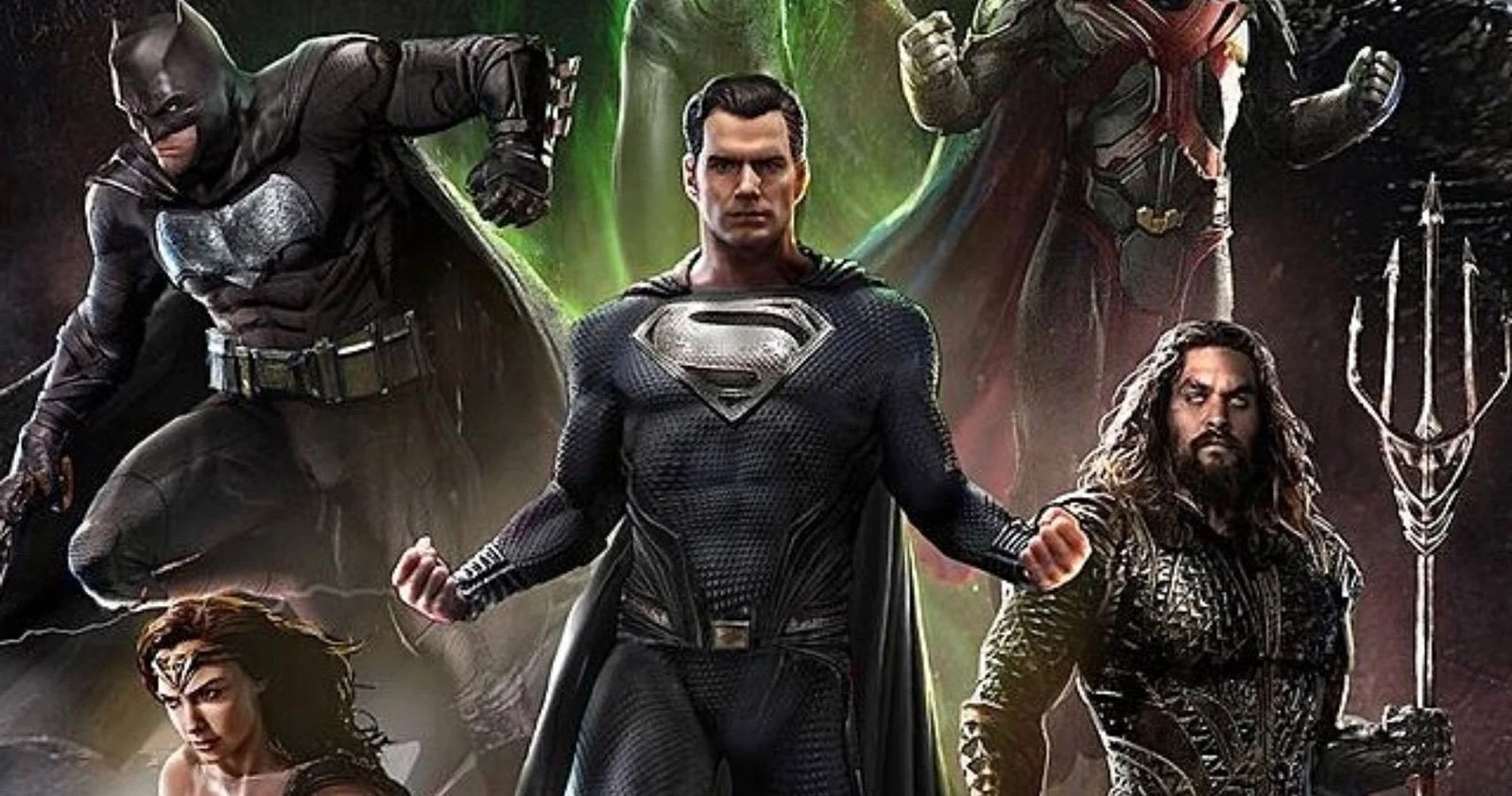 Darkseid is in it

The cosmic tyrant who seeks to conquer the universe is a mainstay villain for DC Comics and the master of Justice League’s primary antagonist Steppenwolf. It has been reported that Ray Porter had shot scenes for Justice League playing Darkseid through motion capture.

In June 2020, Snyder offered new footage of the film through Twitter, highlighting Gal Gadot’s Wonder Woman as she enters a cave. The clip cuts away from a horrified Wonder Woman to footage of Darkseid standing atop a volcanic wasteland. 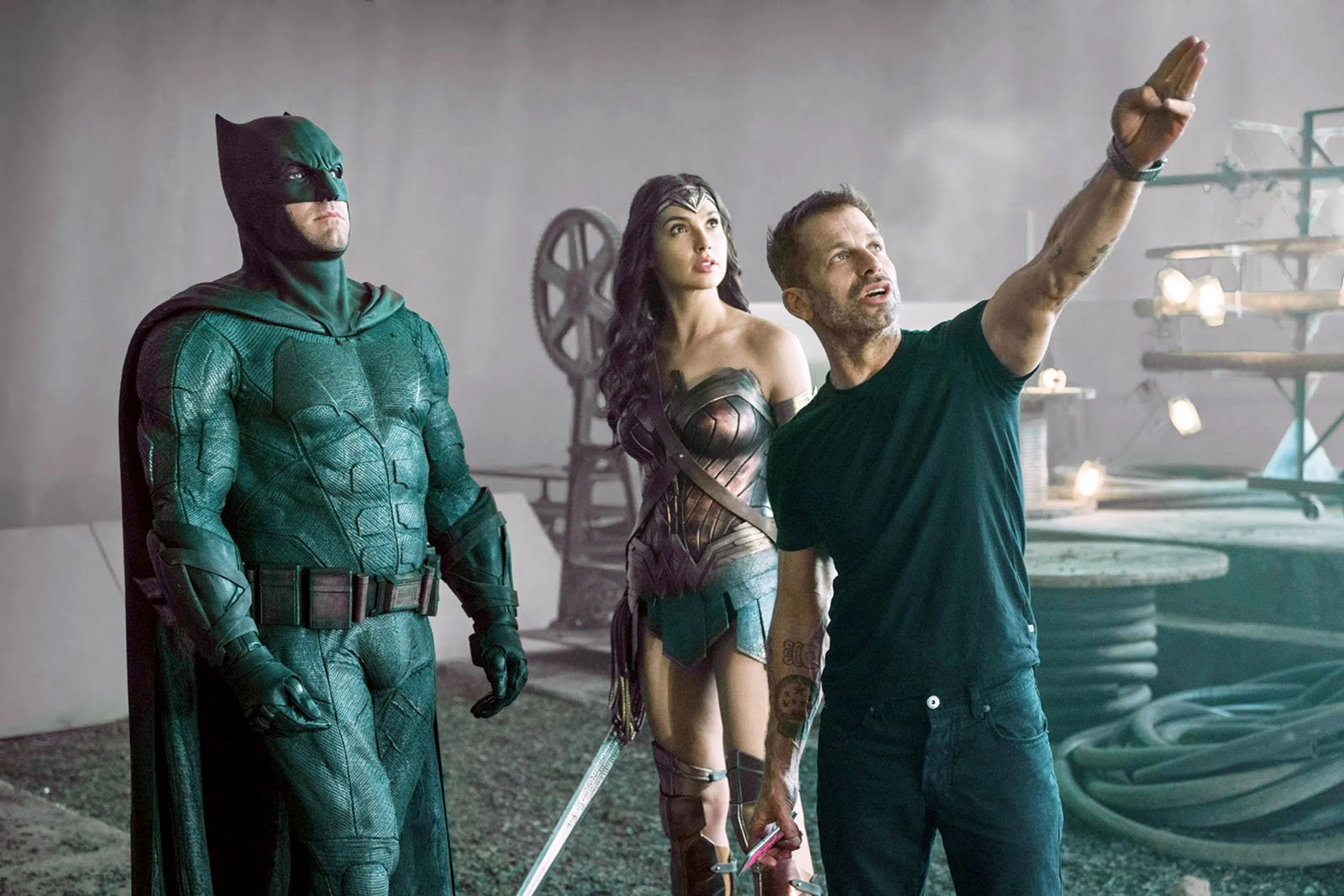 It will be longer than the original version

Leading up to the theatrical release of Justice League in 2017, Warner Bros. had reportedly fought for a cut of the film that didn’t exceed two hours. The film was released with a 120-minute runtime. Snyder has shown excitement for how a longer runtime will allow the film more space to explore various characters & ideas.

It also might not take the form of a feature-length film. Although exact details on the format of the Snyder Cut have not been confirmed, it has been reported that Snyder outlined the concept of releasing the new version through episodes & cliffhangers in his initial pitch to WarnerMedia executives. 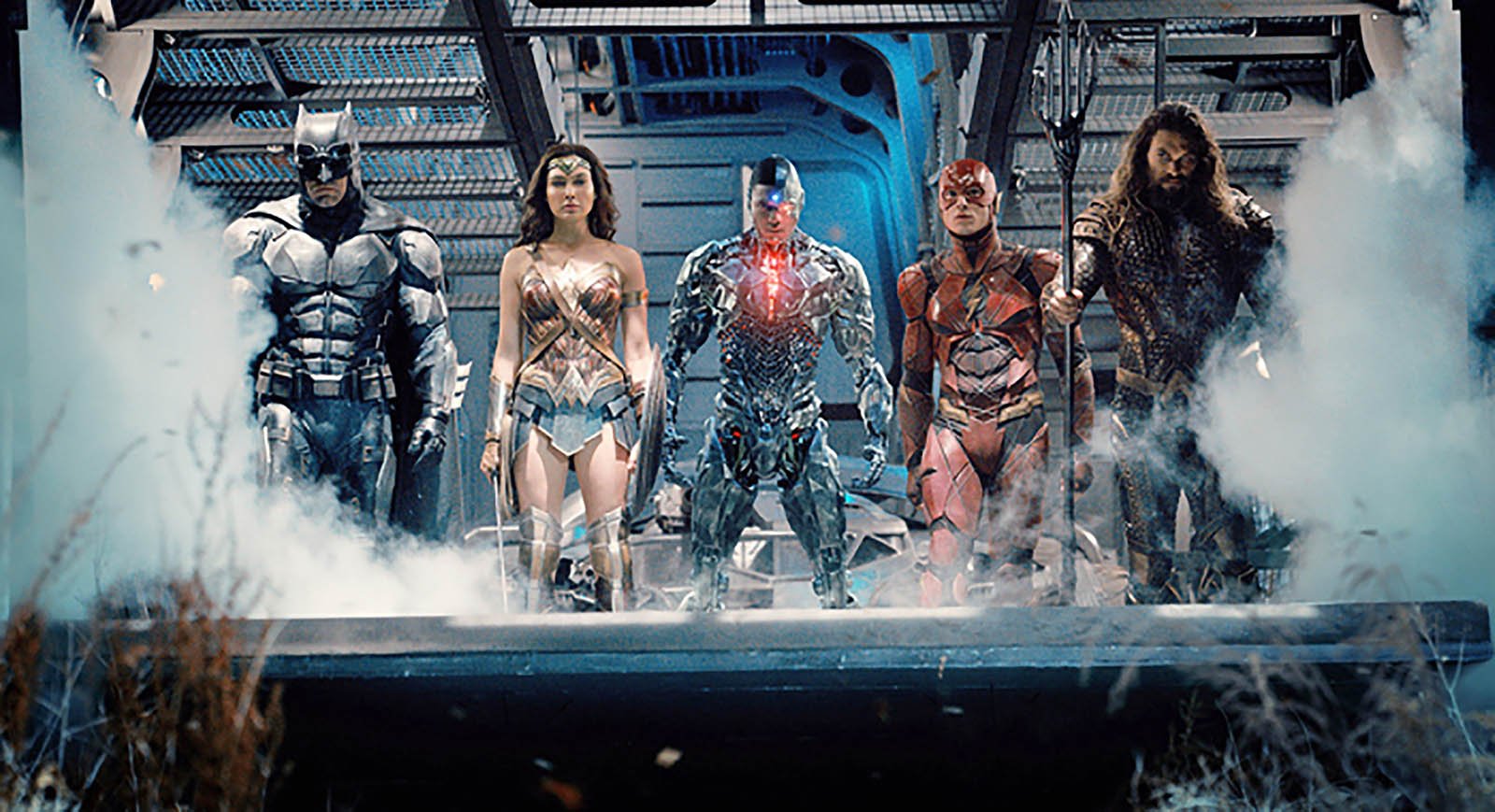 The production will not include reshoots

Considering the difficult task of reassembling a high-profile cast, especially under restrictive health regulations to help prevent the spread of COVID-19, Warner Bros. will not fund reshoots or new scenes with the original cast. The budget will instead go toward possibilities such as special effects, scoring and ADR. Junkie XL’s original musical score will be used for the cut.