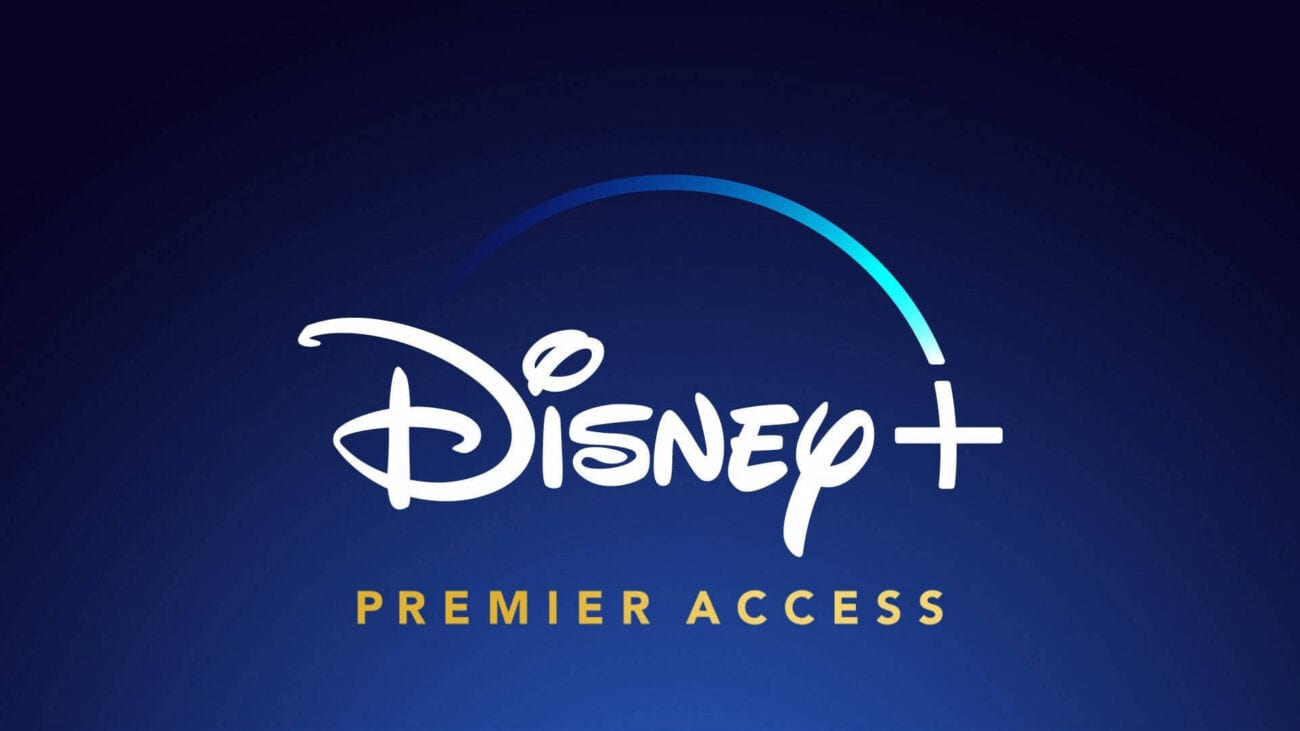 Disney Plus Premier Access: Is the future lineup worth the price?

If you’re already a monthly subscriber to Disney Plus, is the Disney Plus Premier Access worth the extra price? Disney has been moving many of their film releases straight to streaming alongside theatrical releases, and they’re only available to those who have purchased the additional Premier Access add-on. If you’re trying to figure out if you should spend the extra cash, let’s take a look at what you’re in for first. 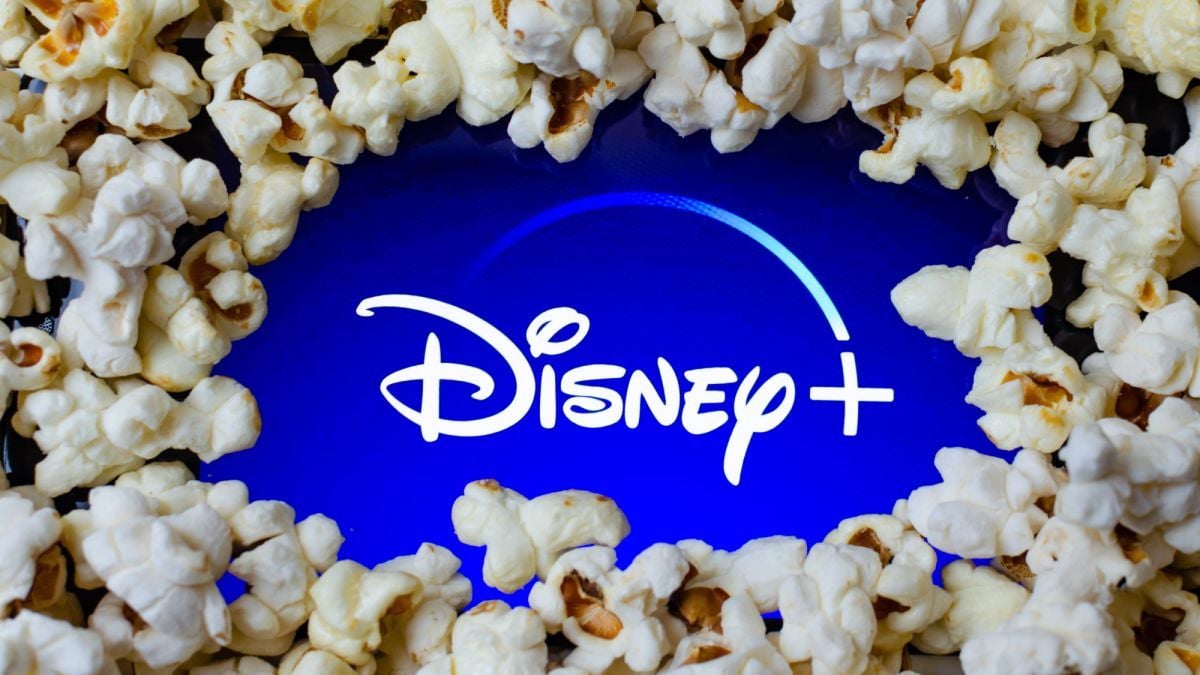 What will I get with Disney Plus Premier Access?

Premier Access first made its debut as an option on the Disney Plus streaming service when the live-action movie of  Mulan was released on September 4th of 2020. Since then, its latest movie available for those who have this add-on purchase is the newest animation film titled Raya and the Last Dragon which came out on March 5th.

This option is basically a way to watch a brand new Disney film that’s out in theaters right from the comfort of your own homes. Amidst the ongoing COVID-19 pandemic, HBO Max has recently done a similar thing where they’re also releasing Warner Bros. films that are out in theaters onto the streaming service as well the same day. Unlike a one-time theater viewing though, you can watch these films as many times as you’d like.

If this idea sounds like your streaming service dream to you, then we definitely think you should purchase the Disney Plus Premier Access. So how much will this cost you? Well, if you’re already a Disney Plus subscriber (which is a requirement to even be able to purchase the add-on), members just have to pay an extra thirty dollars one-time fee to get early streaming access to any new film. 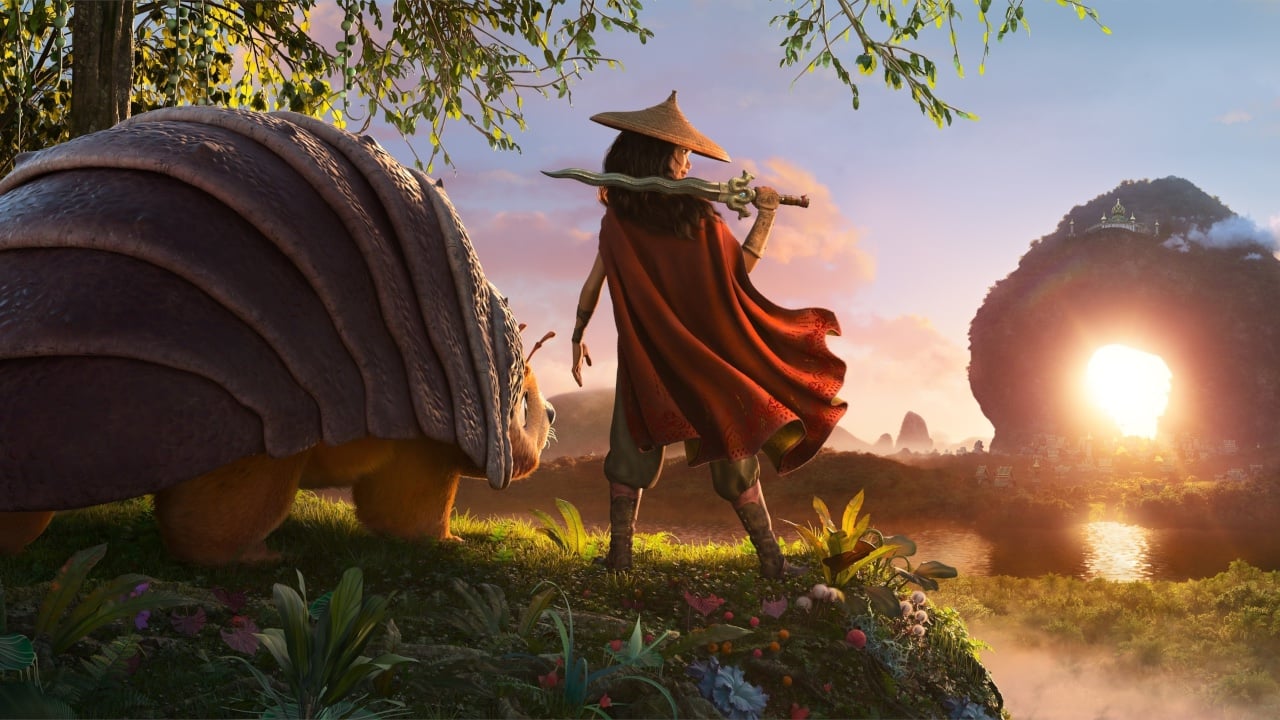 Thirty bucks just to watch one film may sound like a ridiculous amount, but if you think about it, a movie ticket for just one individual can run you anywhere from eight to thirteen dollars (depending on which theater you’re going to). If you have a family of four, this option is way cheaper and better than a night out at the movies. If you’re not hitched yet, call up some friends for a movie night and split the cost with them.

Before you make that purchase though, we’ll also lay out some other factors you should consider when trying to figure out if Disney Plus Premier Access is worth it. While the price may seem like a good deal as long as you’ve got numerous people to share the cost with, the extra thirty dollars it would cost you may not be worth it if you want to see the film, but you’re not in any particular rush to watch it. 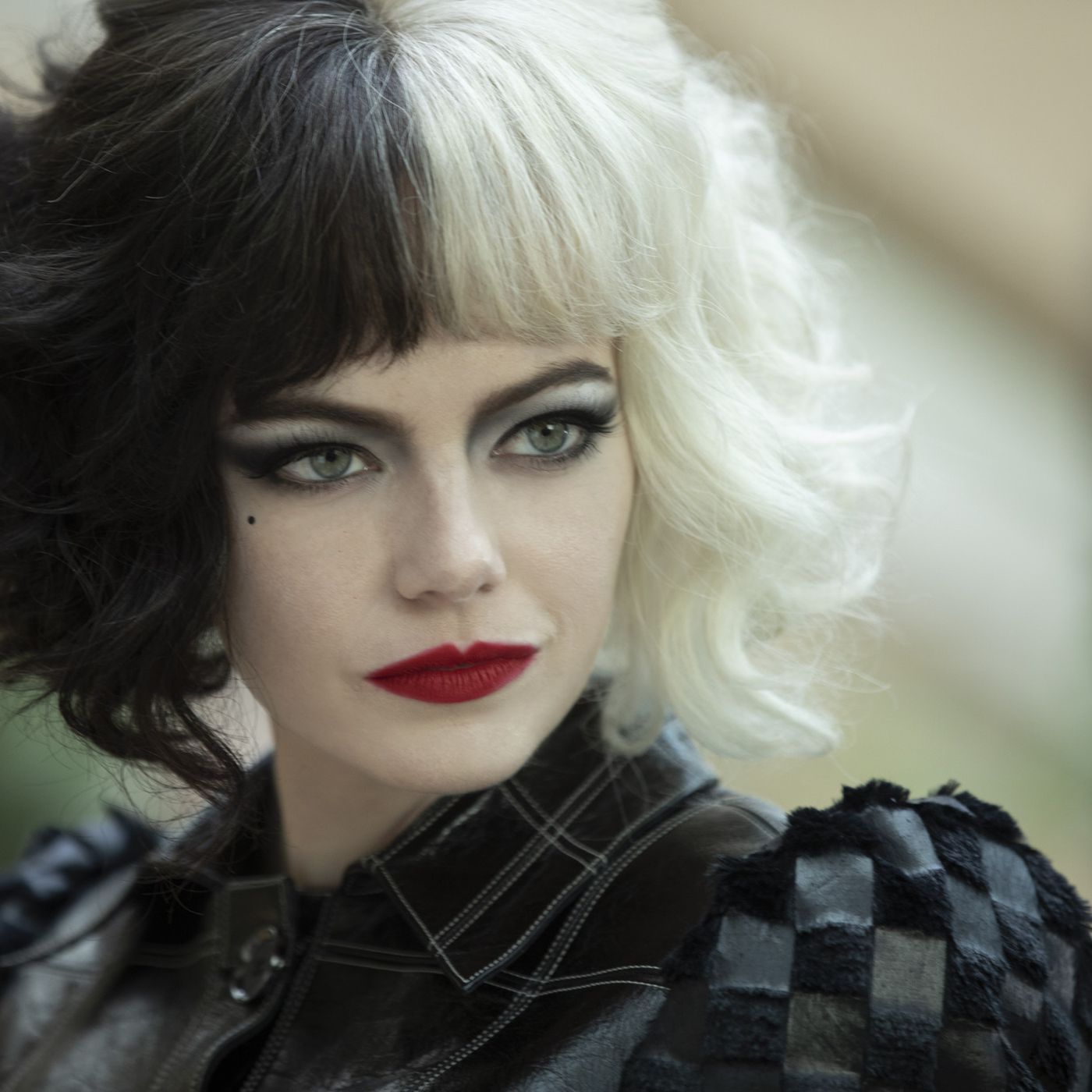 Only if you’re desperate to watch it ASAP

In our humble opinion, we only think this add-on purchase option is worth it if you’re either splitting the cost with multiple people or if you’re actually super desperate to watch the film. If neither is the case, we’d say to just wait it out until the movie eventually is available to stream on the regular platform.

This surely is not the last film Disney Plus plans to make available on their Premier Access platform, and we’ll probably be seeing all the other planned 2021 Disney film releases following suit as the COVID-19 pandemic rages on.

So far though, the company has already announced that they will be releasing Cruella & Black Widow through Premier Access later this year on their planned release dates. Both of these films are highly anticipated, so we’re sure you can expect to see plenty of folks purchase the Disney Plus Premier Access add-on during those releases. Cruella will be available on May 28th, and Black Widow will follow on July 9th.