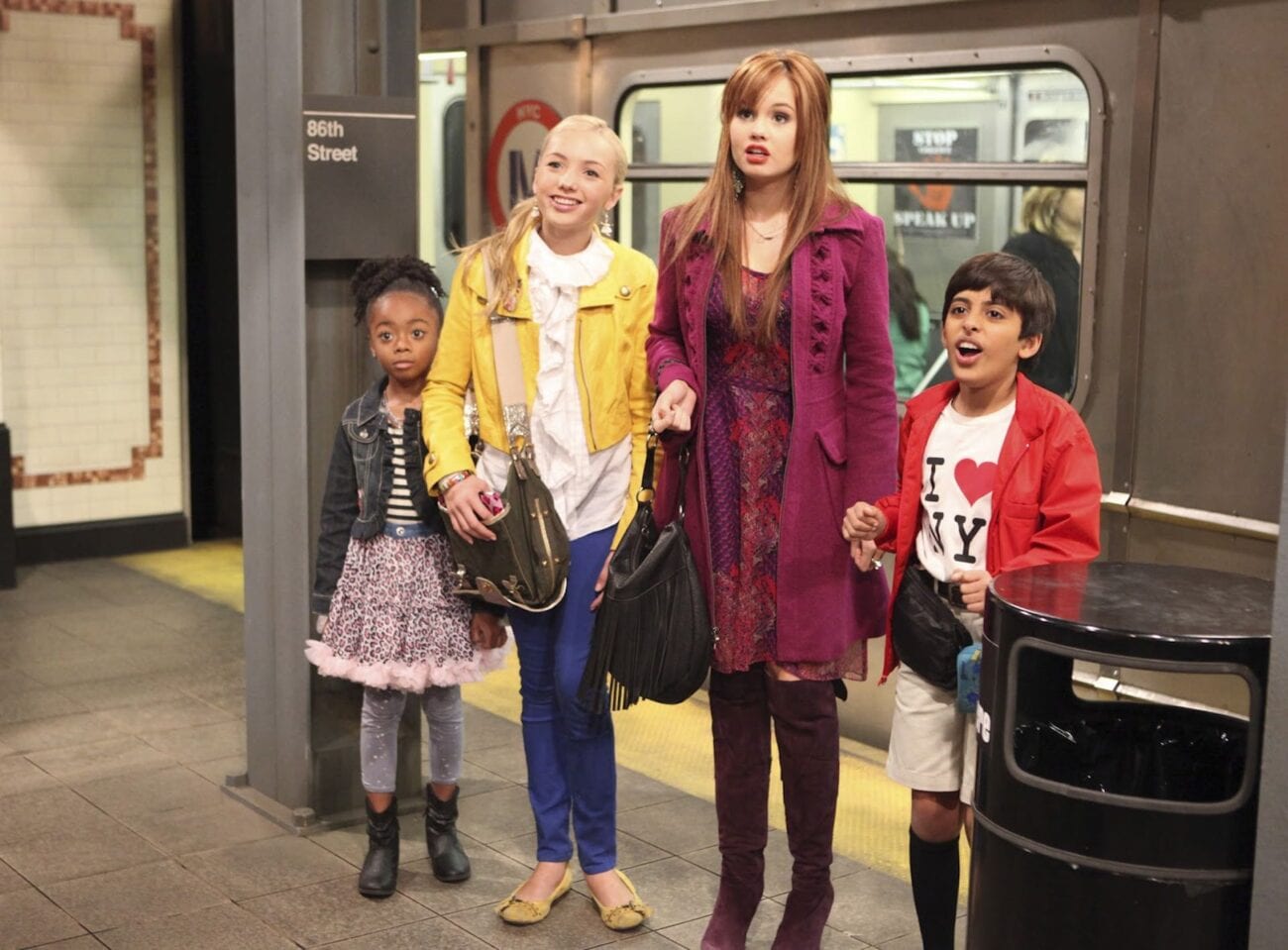 It’s easy to embrace childhood memories whenever we think about awesome Disney Channel TV shows. Jessie, for example, is just one of many awesome options to watch. Disney Channel is known for producing kid friendly entertainment with its biggest competitors being Nickelodeon & Cartoon Network. It’s safe to say that Disney Channel comes out on top.

The famous actors & actresses who rise to fame on Disney Channel end up having success in the Hollywood industry later on in life too. Hilary Duff, former Lizzie McGuire star, has now landed the lead in a How I Met Your Mother spinoff. Selena Gomez now has a net worth of $75 million dollars. The Jonas Brothers have reunited for another tour. These stars were part of some memorable Disney Channel shows. 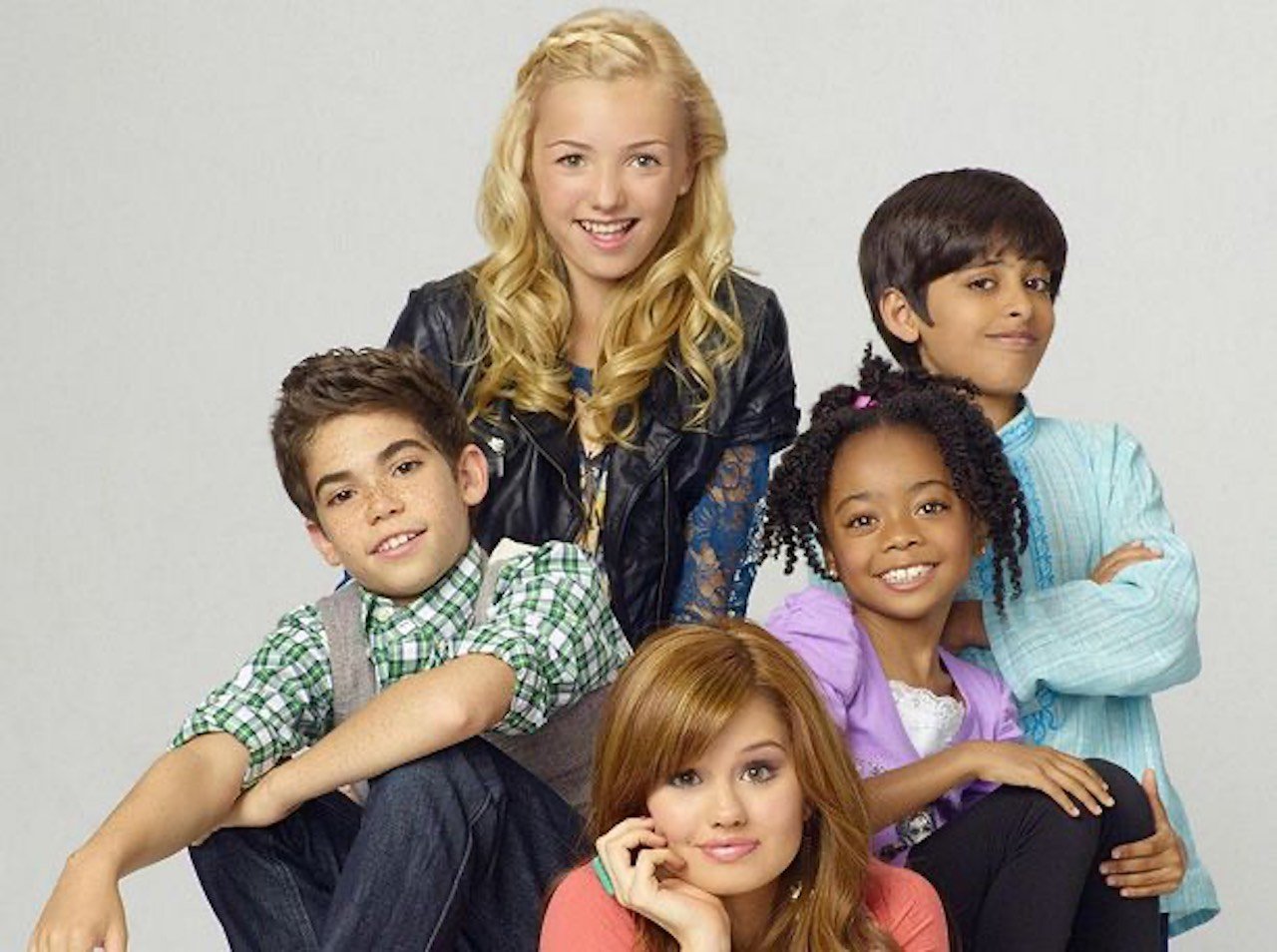 The super popular TV show on Disney Channel ran from 2011 to 2015. Jessie stars none other than Debby Ryan in the leading role. Peyton List, the late Cameron Boyce, and Skai Jackson are other actors included in the lineup.

After Debbie Ryan’s days on Jessie came to an end, she signed on to be in a Netflix original show called Insatiable that totally flopped because of its tone deaf premise about an overweight young woman who sheds the pounds after her jaw is wired shut.

Ryan’s Jessie is nothing like that . . . the TV show isn’t tone deaf at all. It’s about a small town girl who leaves the southern side of America to become a nanny to a group of kids living in New York City. Her world is turned upside down as she readjusts to culture changes, new personalities, and a brand new lifestyle. 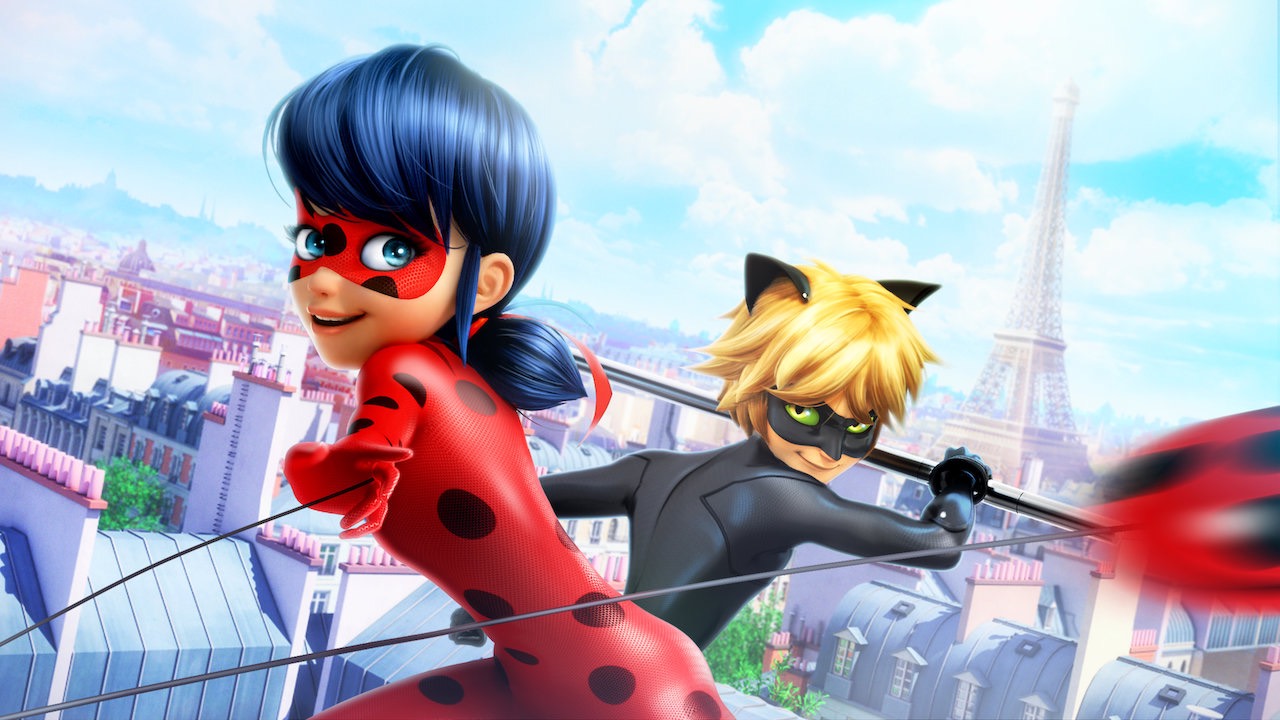 Miraculous: Tales of Ladybug and Cat Noir is one of the newer Disney Channel TV shows to watch right now. Unlike Jessie, this one is animated.

Miraculous: Tales of Ladybug and Cat Noir has been running since 2015 and already gets a lot of love & attention from audiences. Parents are even admitting that they enjoy watching this show with their kids, as much as the kids like watching it. When both parents & kids are able to enjoy the same incredible TV show, that’s how you know it’s good. 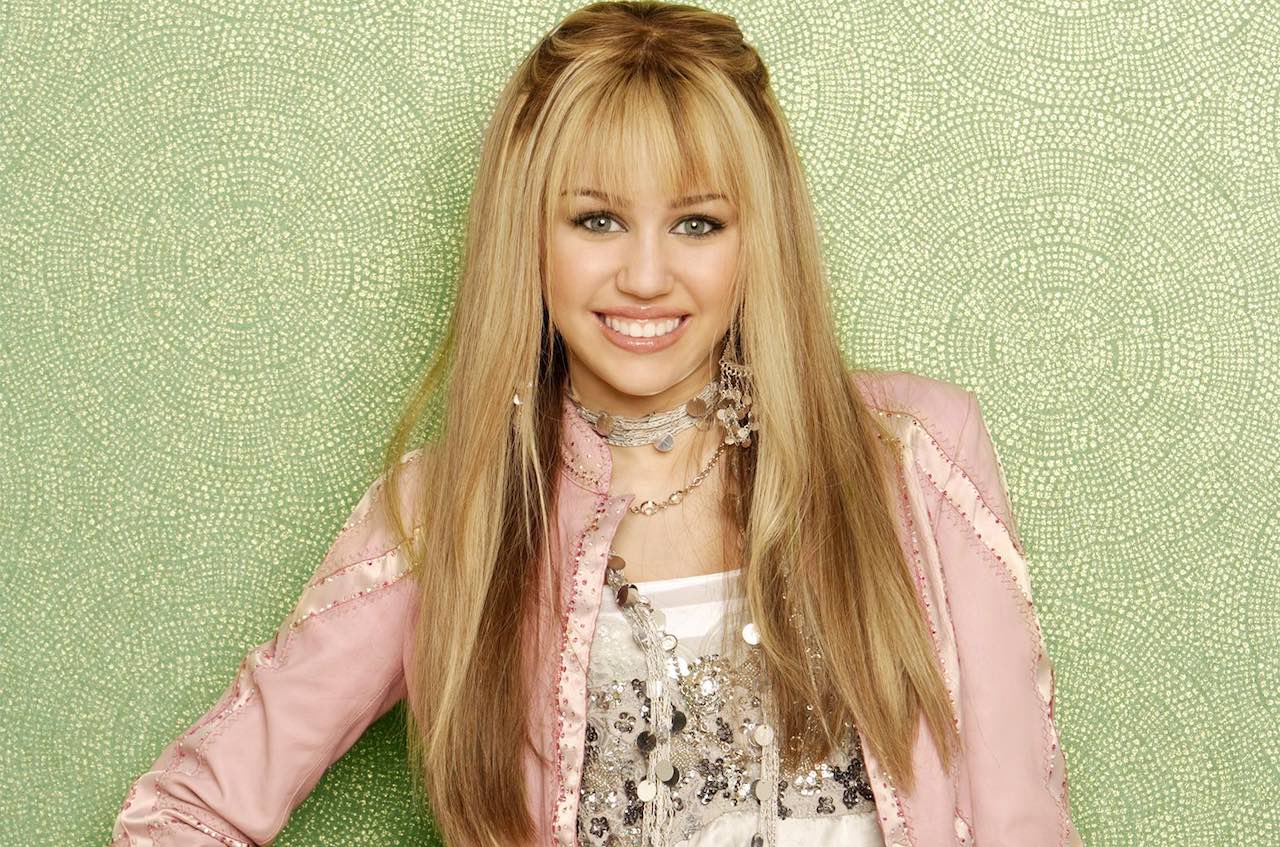 The fifteenth anniversary of Hannah Montana just came around, and although Miley Cyrus has tried to distance herself from her Disney Channel roots over the years, she still honored the anniversary with a celebration.

Hannah Montana is arguably the biggest show to come from Disney Channel. Just like Jessie, this TV show focuses on a teenage girl who’s got a lot on her plate. The similarities do end there though. In Hannah Montana, Miley must juggle life as a regular high school student and a pop star. 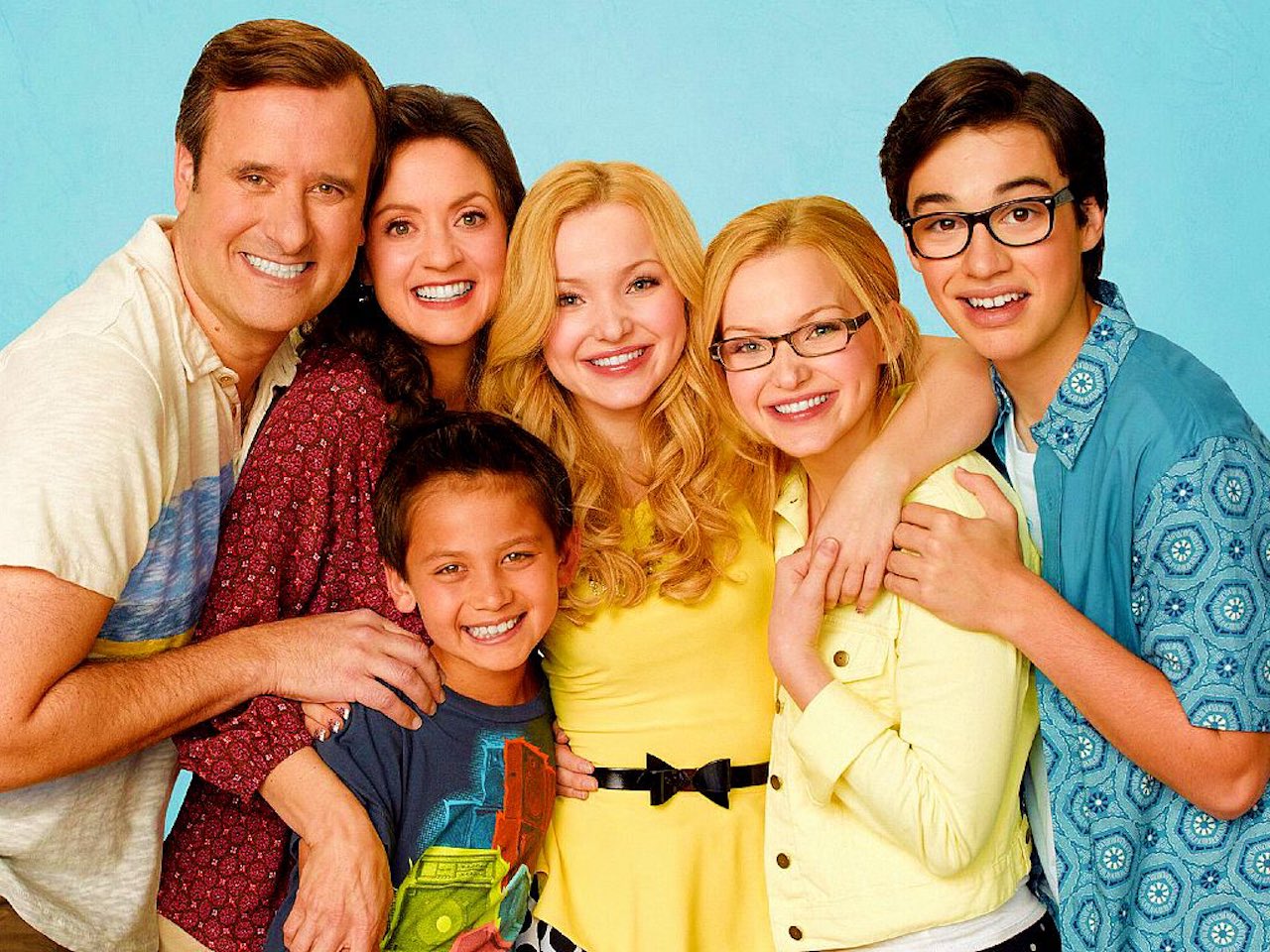 Liv and Maddie is a twin TV show much like the Parent Trap movie Lindsay Lohan starred in back in the 90s. With the help of CGI, Lindsay Lohan was able to play two different parts of identical twins.

In Liv and Maddie, Dove Cameron is also successfully able to play two different parts of identical twins using those same CGI techniques & methods. One of the twins is sporty and down to earth while the other one is all about the glitz & glam of the Hollywood scene. 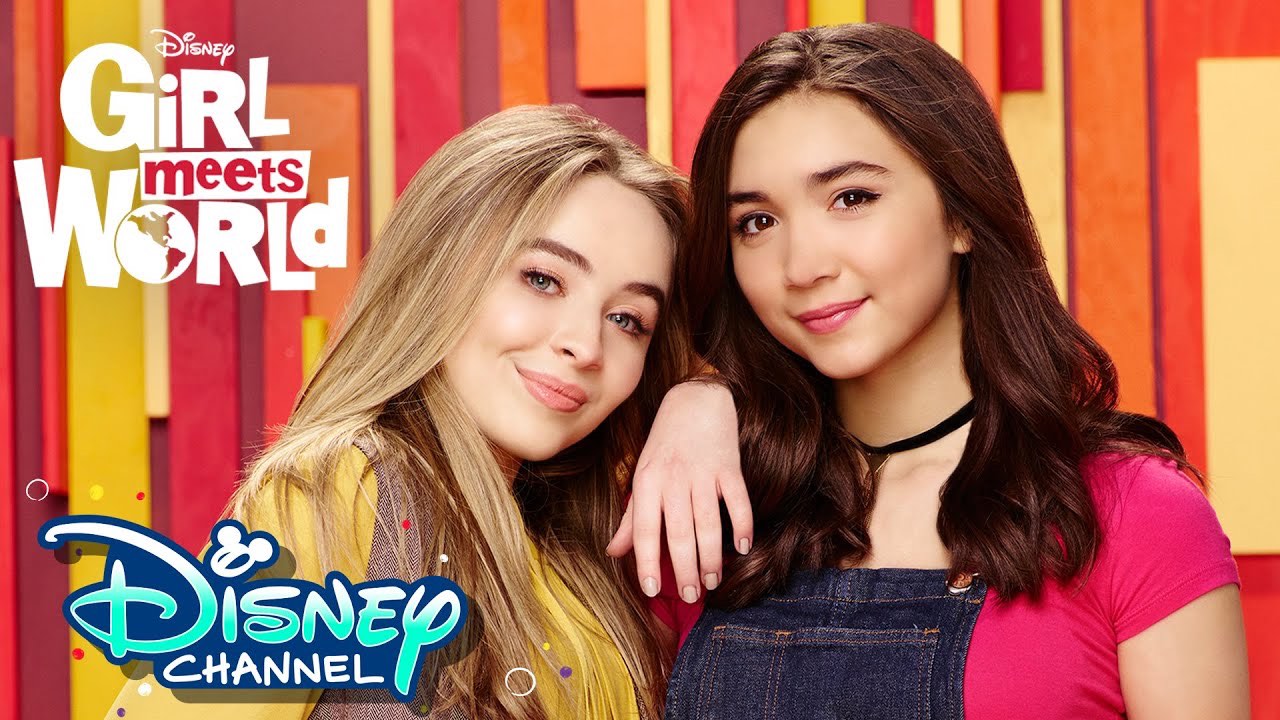 Girl Meets World is the spinoff to the 90s TV show Boys Meets World. This amazing Disney Channel show still includes the characters of Cory & Topanga but this time, they are all grown up. It’s interesting to see how they turned out as a married couple and to get a glimpse into what their life is like as parents. They are raising a teenage girl named Riley who goes through a lot of similar issues in comparison to her parents.