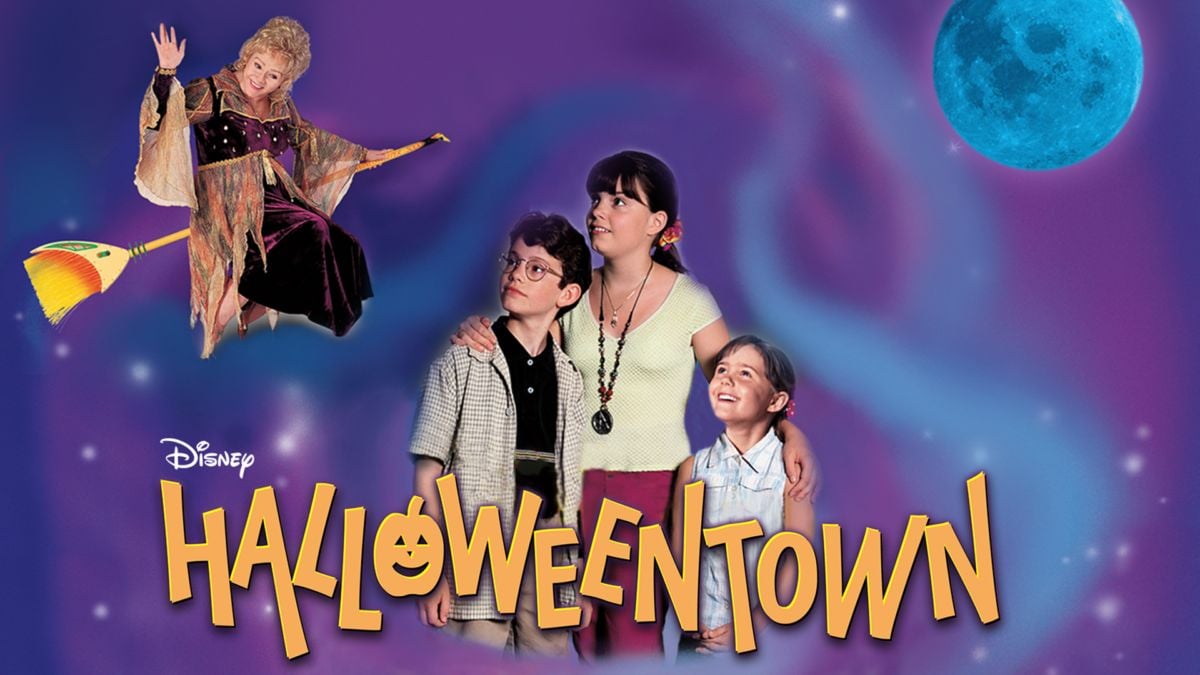 Foolish mortals, how prepared are you for the spooky season? A time when darkness creeps over the hills and across the land, where ghouls & goblins come up from their graves and haunt the very likes of those who buried them. A time where witches begin to scheme, where zombies creep into your bedrooms, and where your teeth become so rotten that not even the maddest of dentists can save you from the drill. 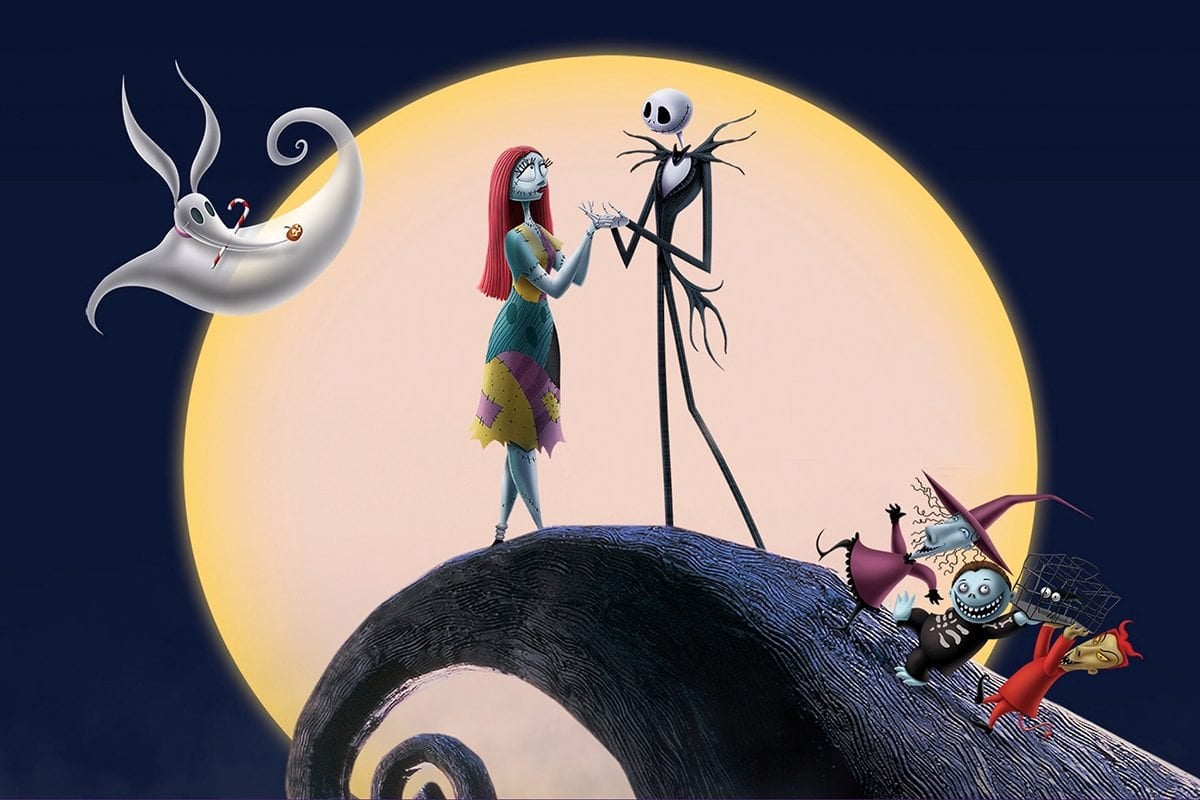 In what feels like a steal in the Walmart bundle bin, this movie offers viewers a great two-for-one. You get to enjoy the film during Halloween AND Christmas! The film spawns such a legacy during the Halloween season that you can actually check out the world of Jack Skellington and Halloweentown at Disney’s The Haunted Mansion attraction, all due to the property’s popularity.

While some scenes might be a bit scary for children under six, the film offers a massive amount of heart within many of its characters, intent on using some holiday cheer to make their town a bit brighter than what it once was. 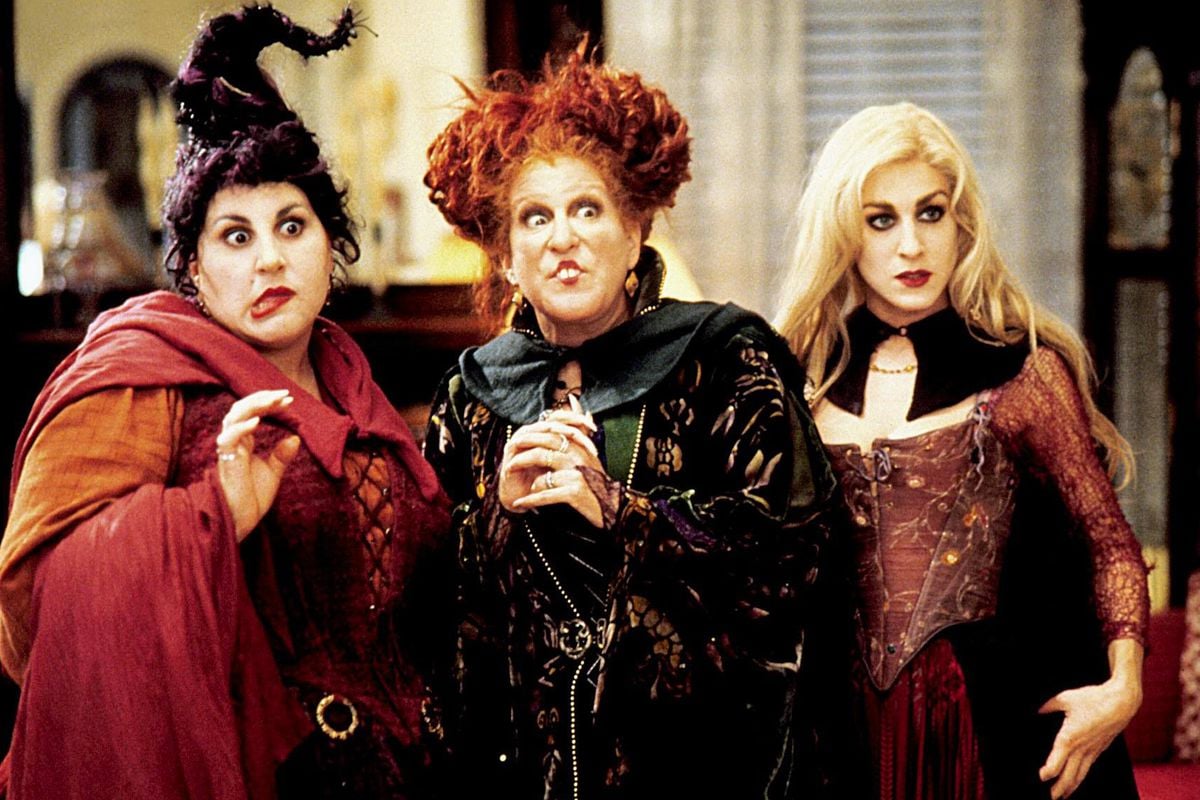 Sisters! It’s time to delve into one of the all-time Halloween classics, a movie that actually debuted in . . . Summer? Yeah, that’s right. In the summer of 1993, Halloween fans were treated early to the cleverly crafted tale of Hocus Pocus, starring Bette Midler, Kathy Najimy, Thora Birch, and Sarah Jessica Parker, directed by High School Musical’s Kenny Ortega. But what’s the story about?

After moving to Salem, Mass., teenager Max Dennison explores an abandoned house in the woods with his sister Dani and their new friend, Allison. After dismissing a story Allison tells as superstitious, Max accidentally frees a coven of evil witches who used to live in the house. Now, with the help of a magical cat with a history of fighting witches, the kids must steal the witches book of spells to stop them from becoming immortal.

Much to the surprise of fans of the film, Disney announced that a Hocus Pocus 2 was officially in development for the streaming service, with the original three witch actresses all set to return. While details are currently hush on the sequel, we hope that we’ll get the chance to check it out by 2022! 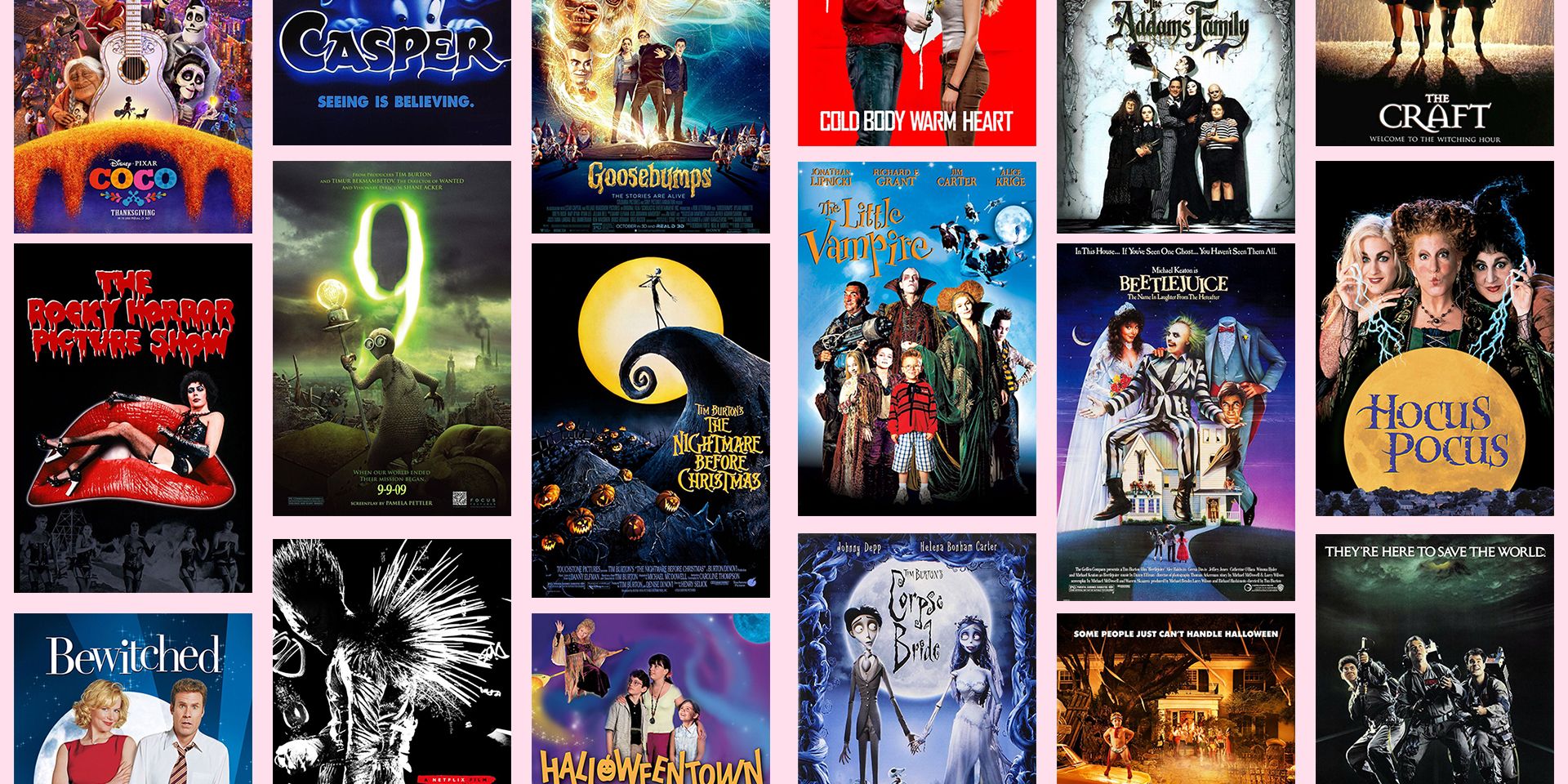 Marnie and her siblings get a big shock when they follow their grandma home to Halloweentown, discovering they come from a family of witches. The town is the only place where supernatural beings can lead a `normal life, but the danger is brewing, as not only does Marnie learn that she’s is a witch on her thirteenth birthday, but that she and her family are involved in a fight against the evil that could take over the world.

The film spawned multiple subsequent sequels, all of which premiered on the Disney channel, and these delightful movies are currently available to stream on the Disney+ streaming service.