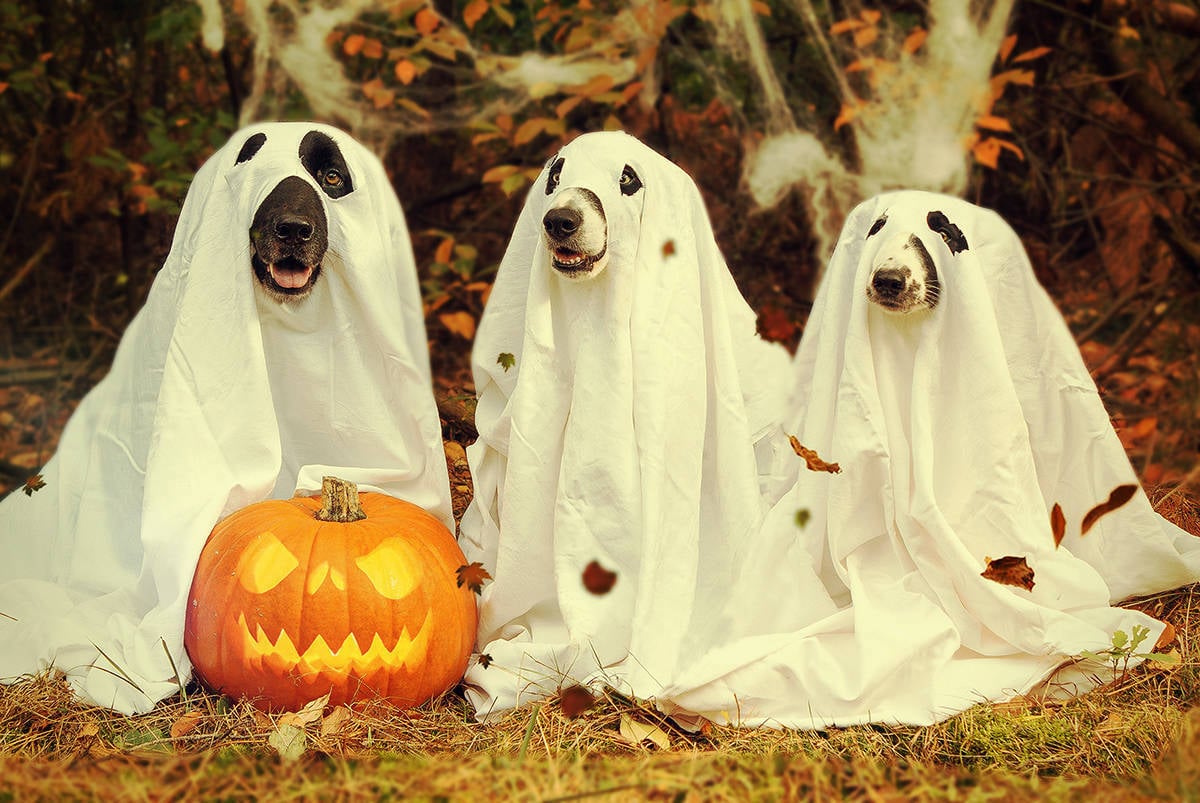 Keep Halloween family friendly with these spooky movies on Netflix

No one talks enough about how hard it is to find a decent Halloween movie that’s family-friendly. Let’s avoid fast-forwarding awkward makeout scenes and scarring your children with way too much blood & horror. Although slim, Netflix has a few great options for those wanting to get their spook on with the whole family.

These Netflix movies & series are perfect to get the spooky Halloween vibes going and keep both you and your kids entertained. From classics like Labyrinth to newer movies and series like Creeped Out, this list is going to soon be your family’s go-to Halloween movie watchlist! 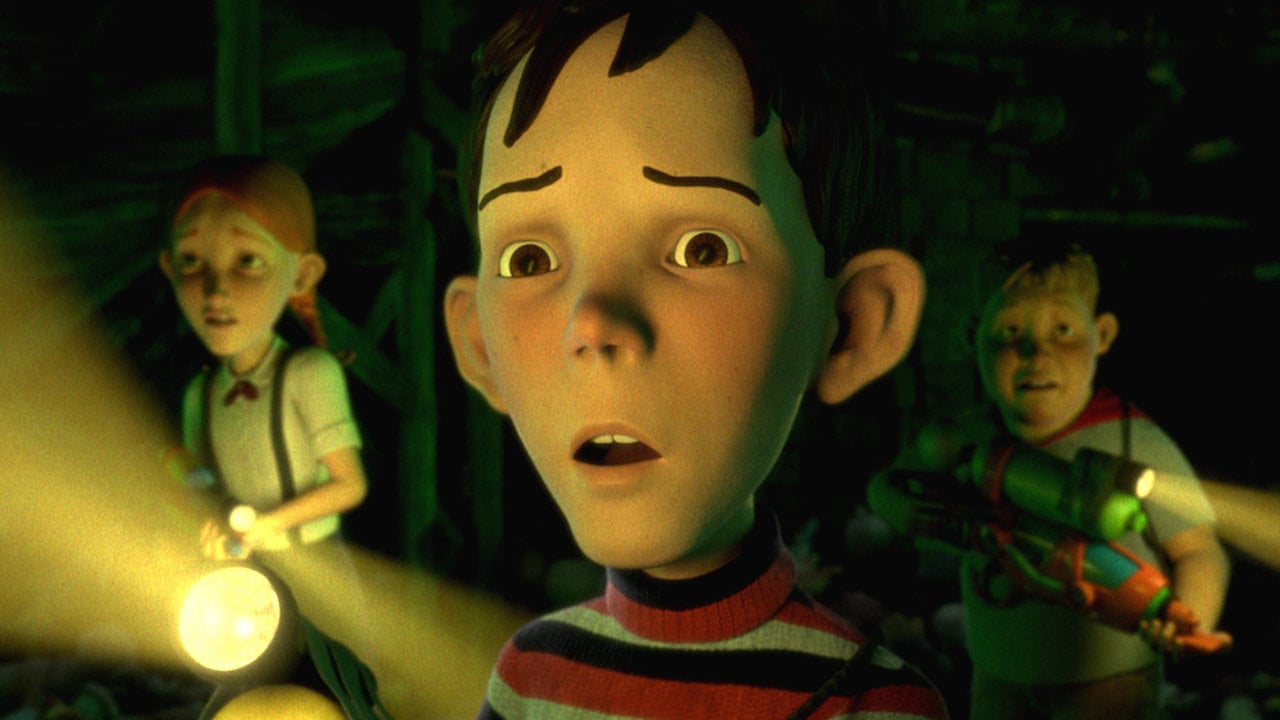 An underrated classic, this animated Halloween movie is perfect for all ages with its spooky action and witty humor. Follow three friends as they investigate the increasingly terrifying house across the street, which they soon believe has the ability to eat its neighbors. 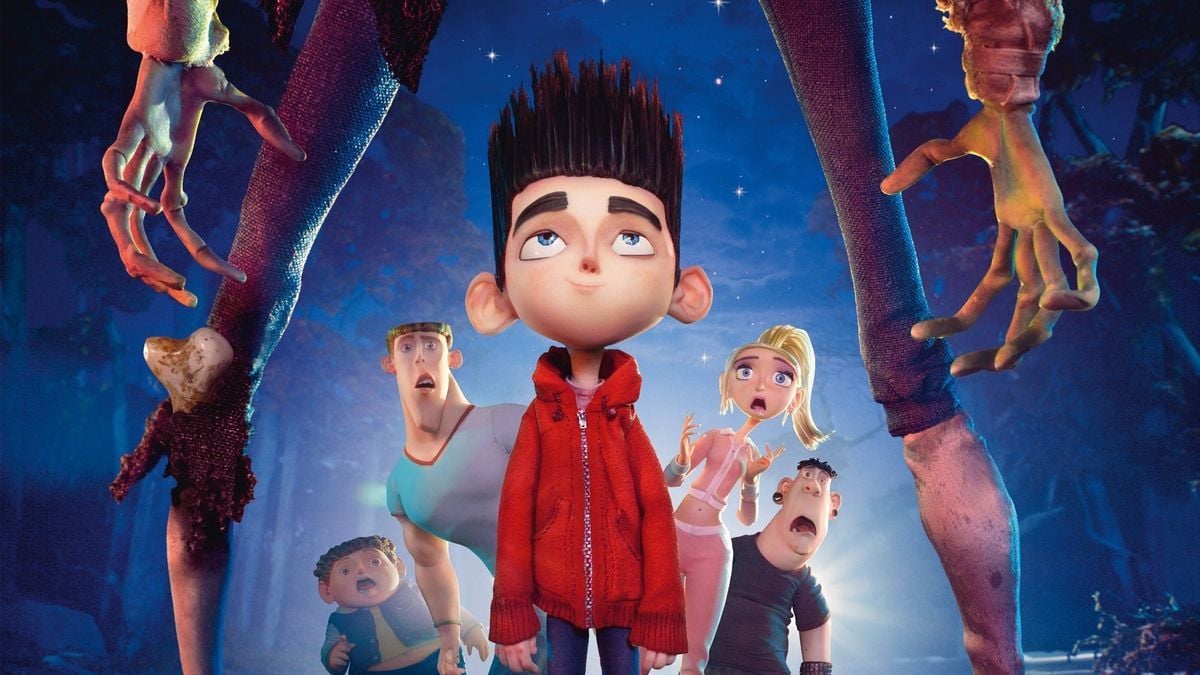 Stop motion flicks are always a good pick for family movie night. Watch as lonely Norman, who has the ability to speak to the dead, must muster the courage to save his town from a zombie apocalypse. If your family is a fan of Halloween movies like Corpse Bride and Coraline, then ParaNorman is definitely going to be your next family favorite. 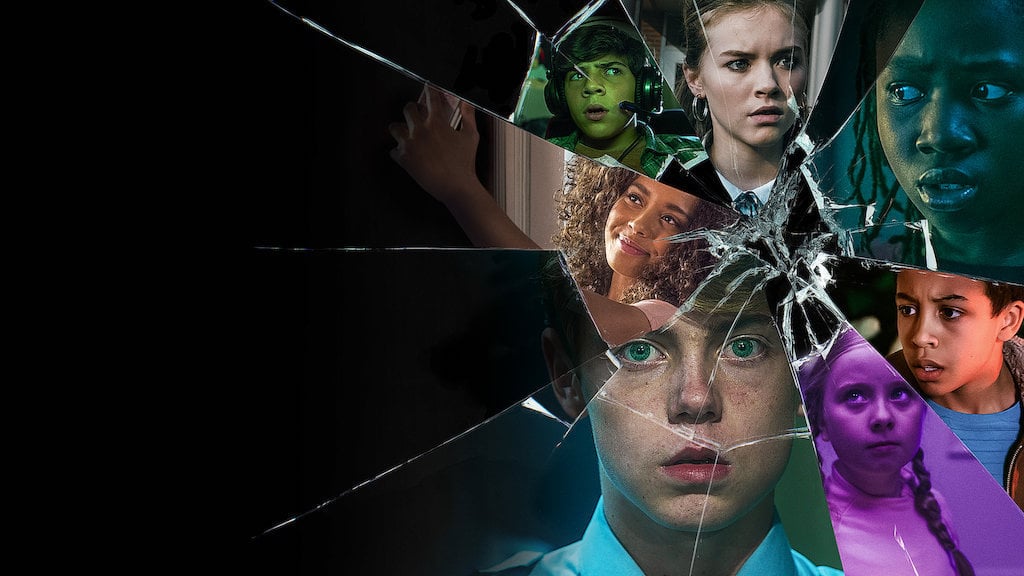 Not a movie, but a delightfully spooky series great for tweens looking for more eerie but still age-appropriate content. This British kids’ anthology series brings creepy tales in each twenty-five-minute episode. If your kids seem to have grown out of the original Goosebumps series, then Creeped Out is going to be your family’s next scary binge night. 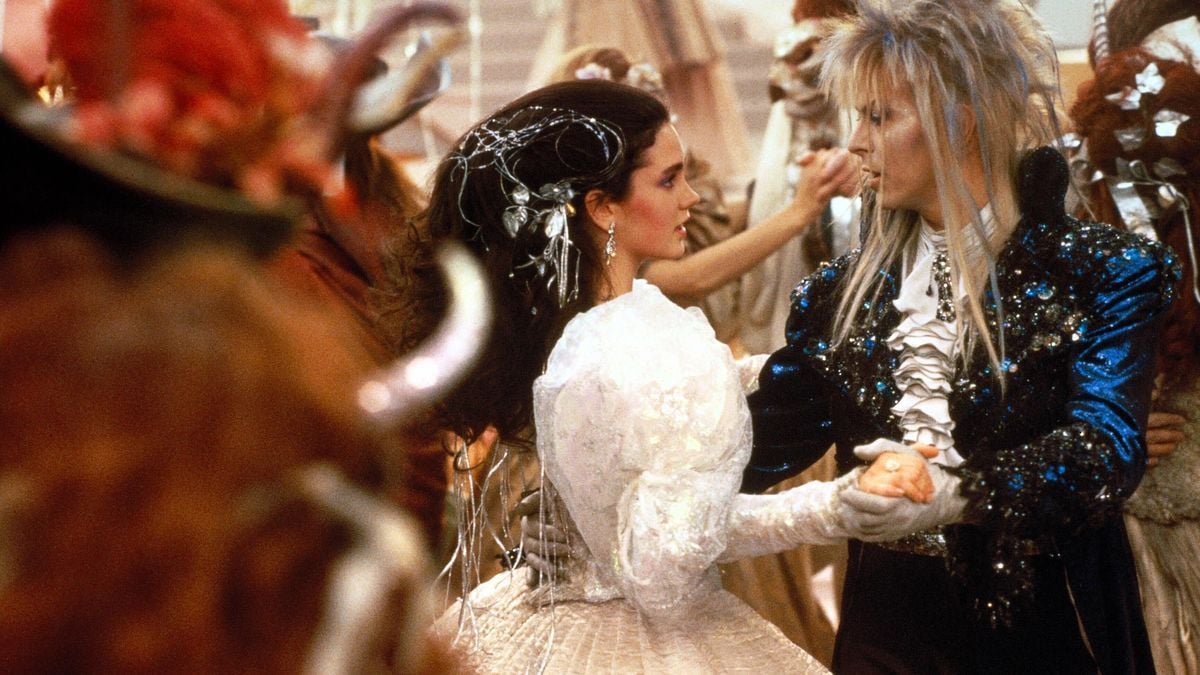 Every kid needs to see this fantasy classic starring young Jennifer Connelly & David Bowie. Filled with fascinating Jim Henson puppet creatures and a mind-bending story, Labyrinth will blow any kid’s mind, no matter their age. Follow Sarah as she must go on a whimsical quest to save her baby brother from a kingdom of goblins. 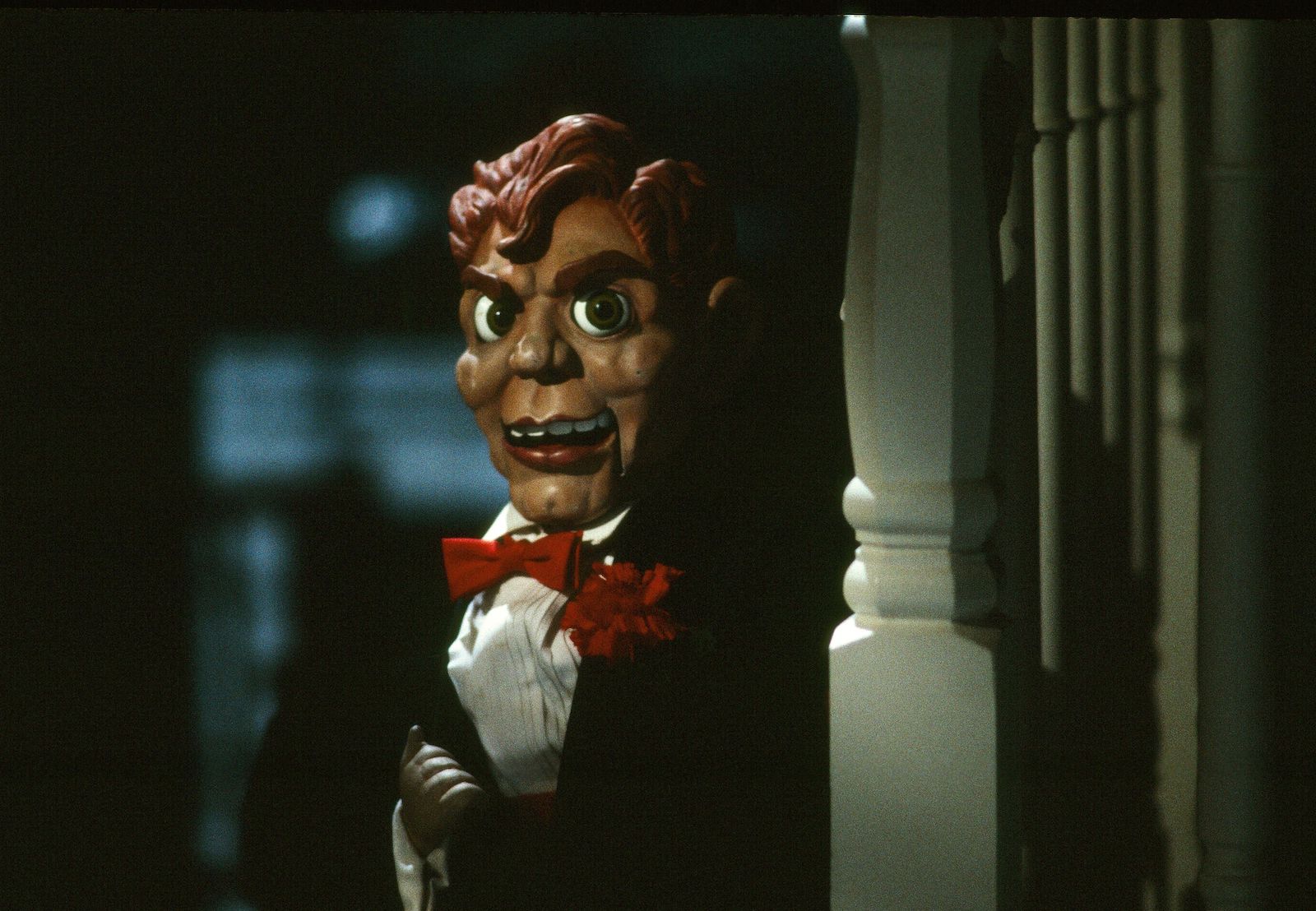 Perhaps they’ve seen the recent Goosebumps movies, but have your kids seen the original series. Yes, it’s a bit dated, but classic episodes like “Stay Out of the Basement” and “Night of the Living Dummy” still have the power to creep out just about anyone. Get the Goosebumps marathon going all throughout the fall season as Netflix has all four seasons and special episodes. 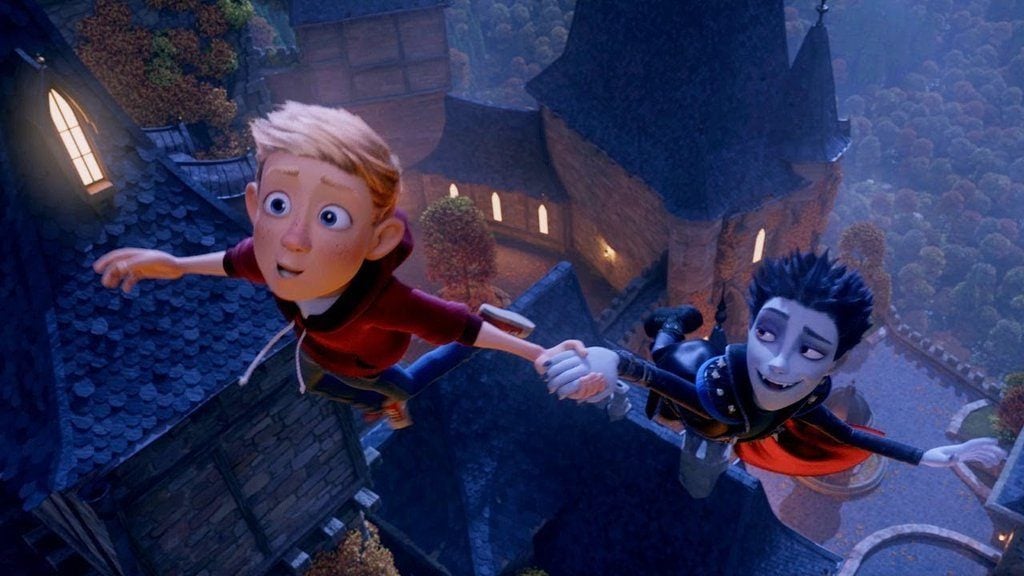 A wonderful animated version of the 2000 film, The Little Vampire follows a young American kid who loves vampires after he meets a vampire boy his same age. The two join forces to stop a ruthless vampire hunter from attacking his family. What kid doesn’t love vampires? 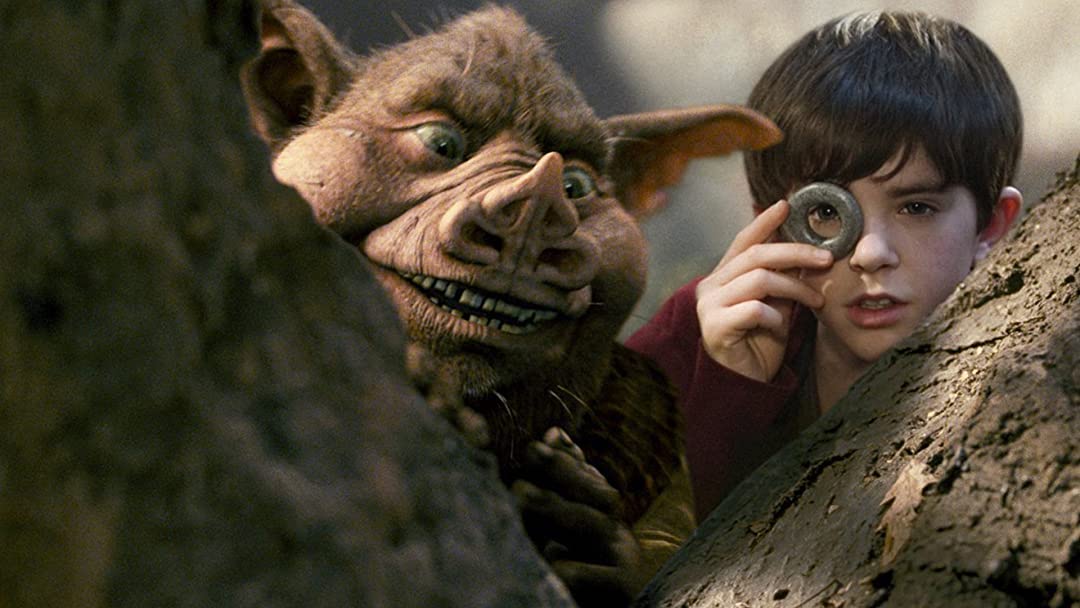 If you’ve forgotten this gem, then rewatch this imaginative fantasy movie with the whole family. Follow Jared, the family troublemaker, who when moving to a secluded estate experiences strange events after finding a special book. Watch as Jared tries to clear his name and stop the countless creatures looking for The Spiderwick Chronicles. 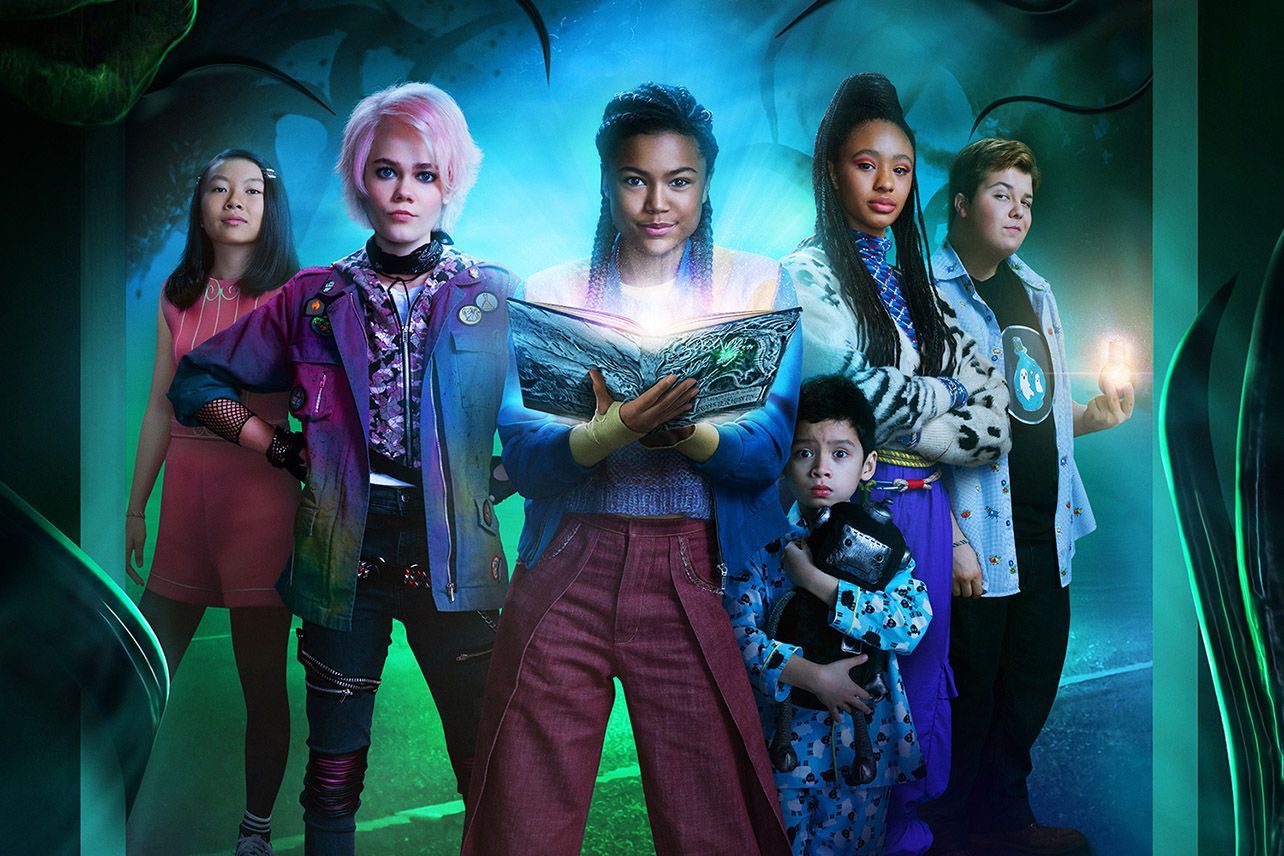 A Babysitter’s Guide to Monster Hunting (2020)

Perfect for a younger audience, but just entertaining enough to keep older kids glued to the screen. Recruited by a secret society of babysitters, a high schooler battles the Boogeyman & his monsters when they snatch the boy she’s watching on Halloween. Perfect for Halloween, this movie is a great family film that could have certainly gone under your radar.