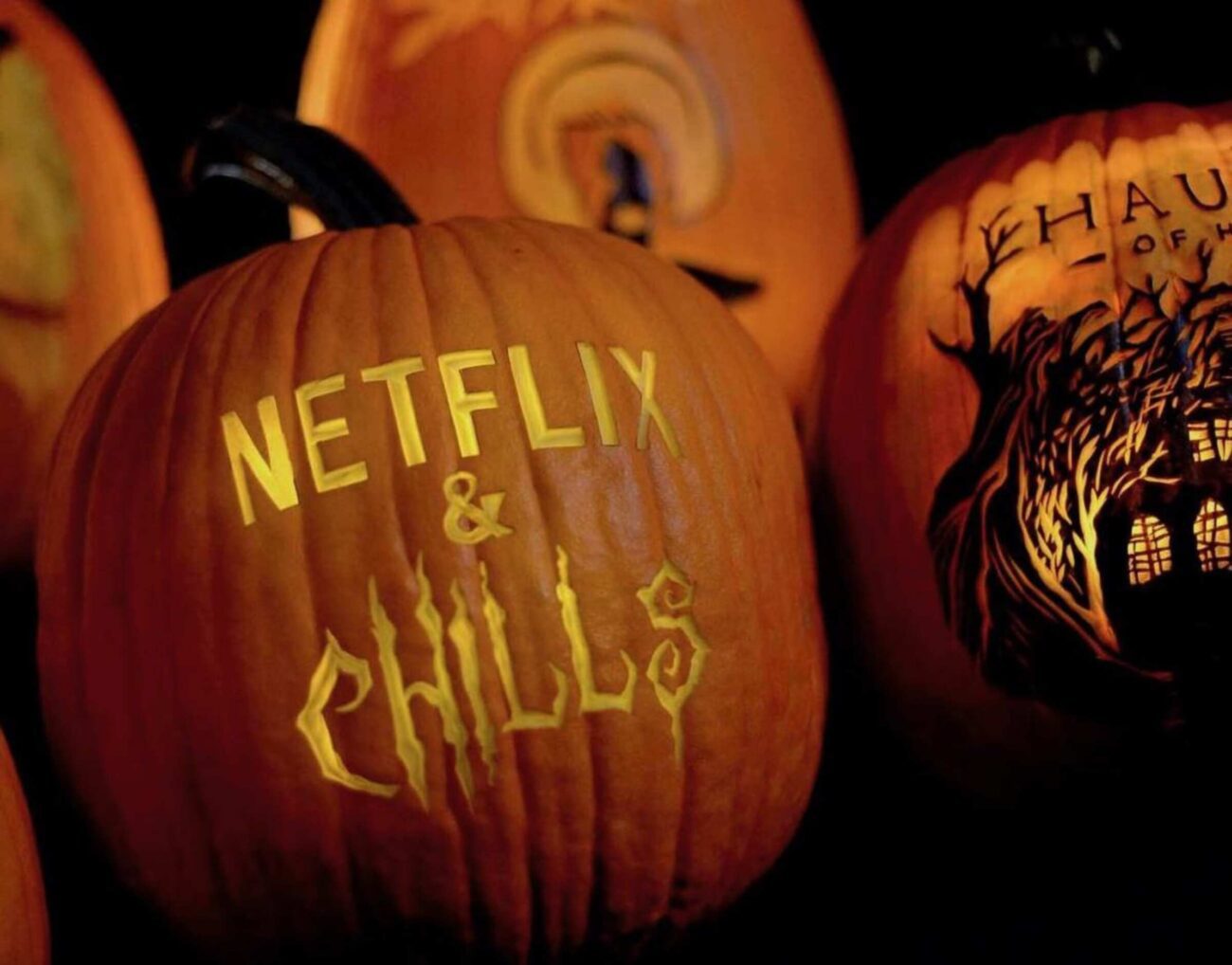 All the best Halloween movies on Netflix to bookmark

It’s officially September, meaning for some, summer is long gone, the sunscreen & umbrellas are put away, and it’s time for spooky season. After the Halloween decorations are up and the mood is set, it’s time to find a movie to commemorate the new season. What better way to do it than by turning on Netflix and seeing a movie?

Around this time, the horror genre steps up its game and adds its best Netflix Halloween movies for its fans. Some tales involve aliens, vampires, the paranormal, and even good old-fashioned slashers; there’s a lot to choose from, so we did the digging for you. If you’re unsure where to kick off the movie marathon, make sure to bookmark these movies first. 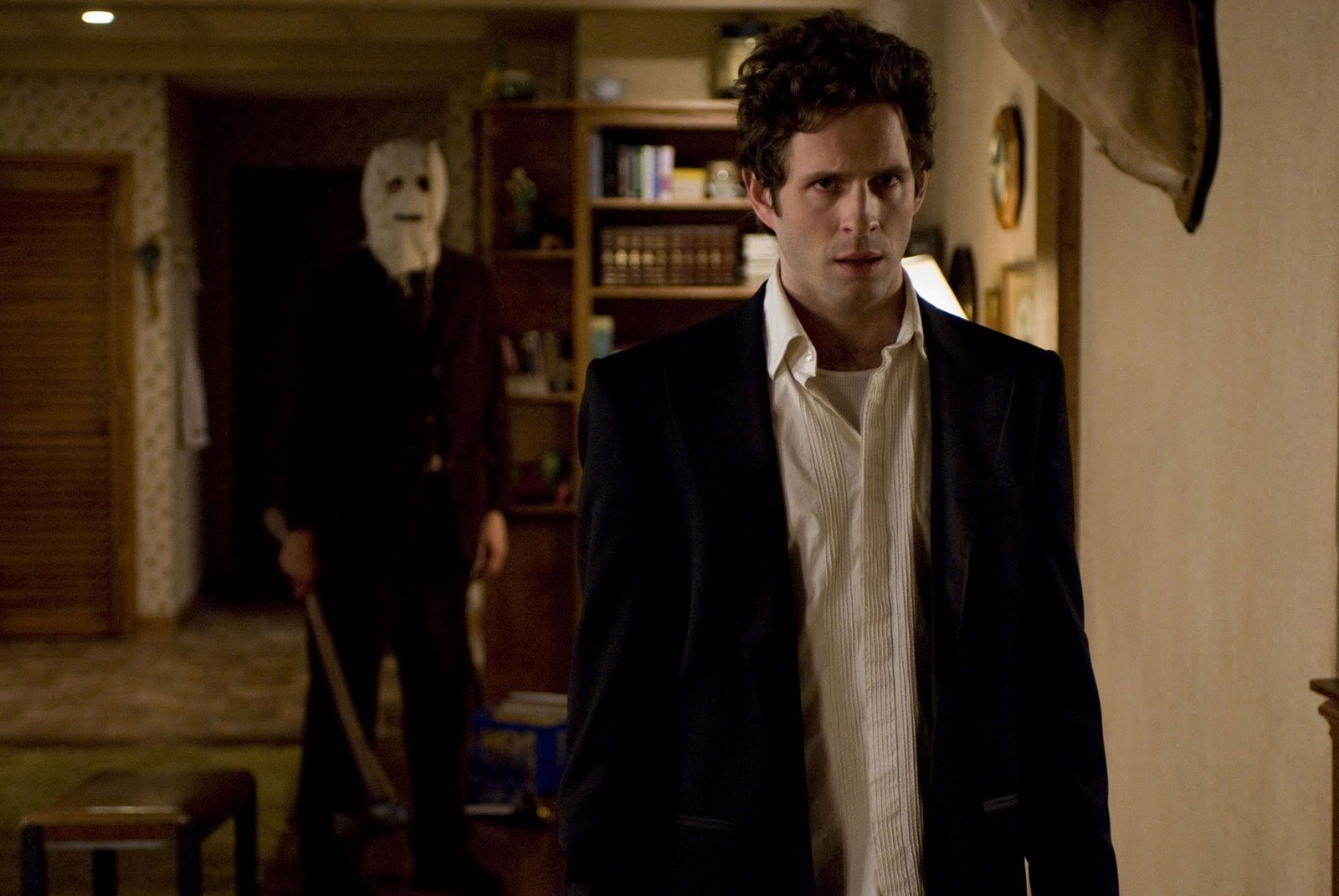 To kick things off, we’d like to start with the 2008 thriller, The Strangers. The premise takes on the classic approach of a young couple staying in an isolated vacation home. After getting into a fight, Kristen McKay (Liv Tyler) is left alone to spend the night.

Things don’t stay quiet for long because a trio of masked individuals is lurking about, and they’re after more than a little midnight prank.

If you’re into jump scares and home invasion-type movies, this one is for you. There are no gimmicks, no special effects, just good old-fashioned thrills that hit too close to home. In 2018, a sequel came out called The Strangers: Prey at Night, and while it didn’t pack a bunch as its predecessor did, it’s still worth a watch.

Check out The Strangers trailer here. 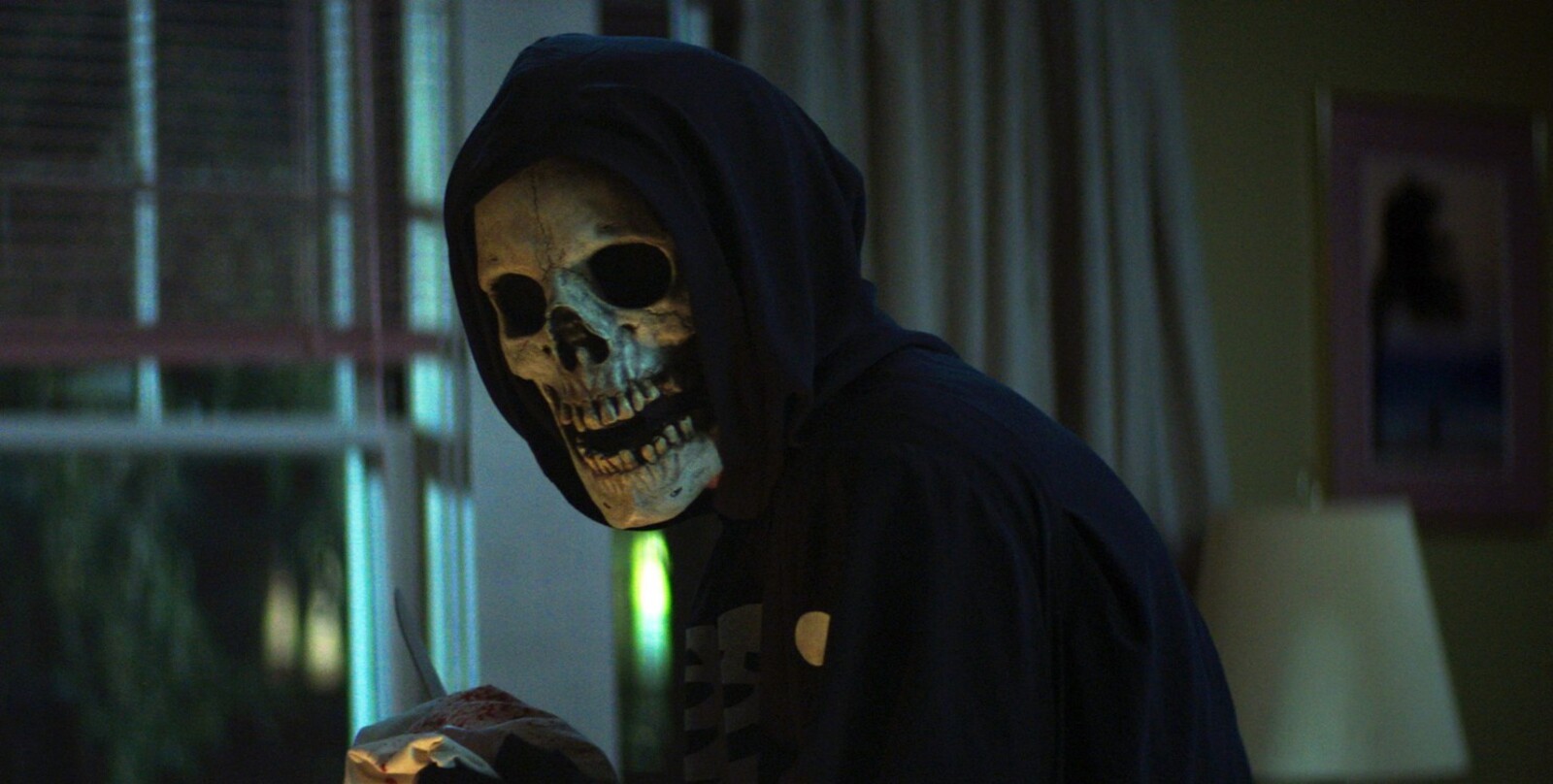 Netflix recently came out with a trilogy of movies, starting with Fear Street: Part One – 1994. All three are available to watch, which is a treat of its own, and the storyline isn’t bad either.

The movie begins with a circle of teenagers who accidentally encounter an ancient evil. The evil entity has plagued the small town of Shadyside for over 300 years, and now, it’s up to them to figure out how to stop it. For anyone who reads the novels, the series of movies will hopefully resonate with you and conjure up old fears you had when you first read the books. 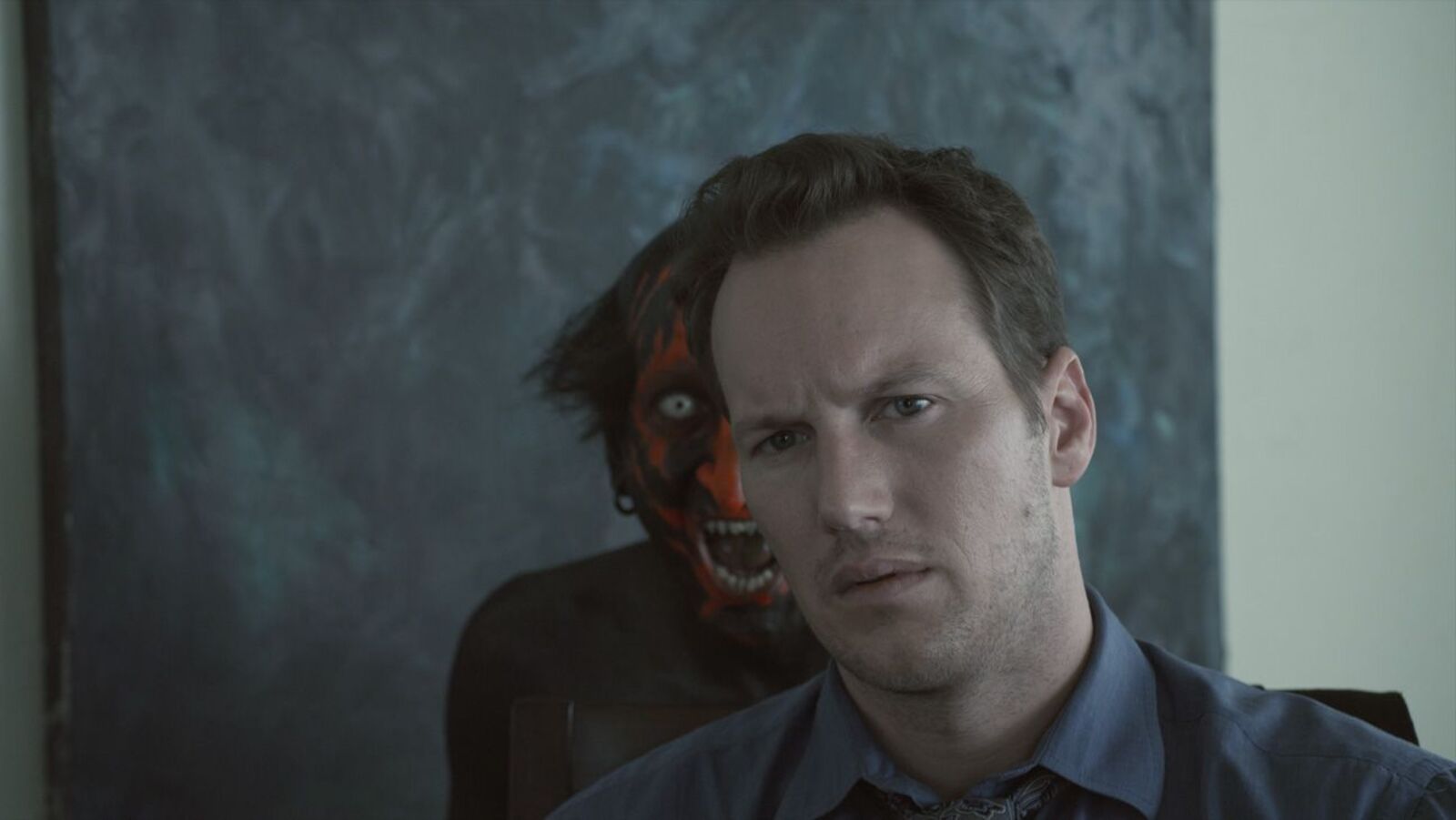 Horror-master James Wan turned heads when he directed Saw in 2004, and in 2010, he released Insidious, an instant classic that opened up the doors for an entirely new world for the modern horror genre.

Initially, it seems like the film follows a case of sleep paralysis, or possibly a paranormal problem, but viewers soon find out parents Josh Lambert (Patrick Wilson) and Renai Lambert (Rose Byrne) have a larger issue on their hands.

When they enlist the help of a medium named Elise Rainier (Lin Shaye), she alarms them that the evil behind the cause of their son’s endless sleep is evil, conniving, and wants to do more than just meddle in their lives.

Insidious unofficially kicked off an entire franchise of movies like The Conjuring, Annabelle, and The Nun. Turn the lights down real low, grab some popcorn, and prepare to be scared. 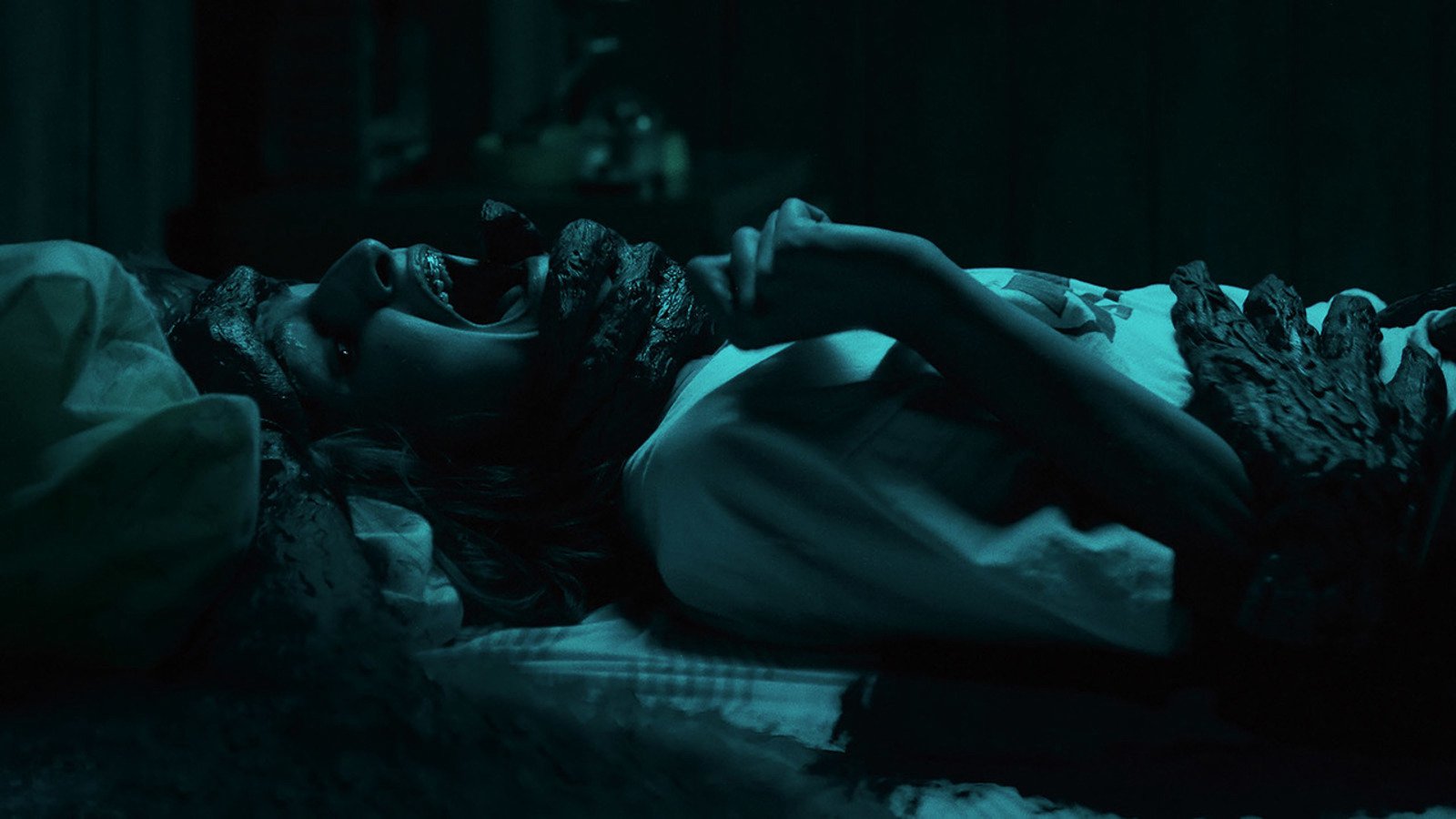 The 2017 supernatural horror film Verónica was directed by Paco Plaza, most well-known for the REC franchise. Premiering as a Netflix Original, the storyline behind Verónica is loosely based on actual events from a 1991 case in Vallecas, Spain.

When the film’s protagonist, Verónica (Sandra Escacena), loses her father, she decides to mess around with a Ouija board in the basement of her school. The event leads to strange occurrences, and eventually, a demonic spirit latches on to her and her family.

From the lighting to the eerie setting and the terrific acting, Verónica is, without a doubt, one of the scarier movies Netflix has put out. If you’re into the paranormal genre, this film isn’t one to miss. 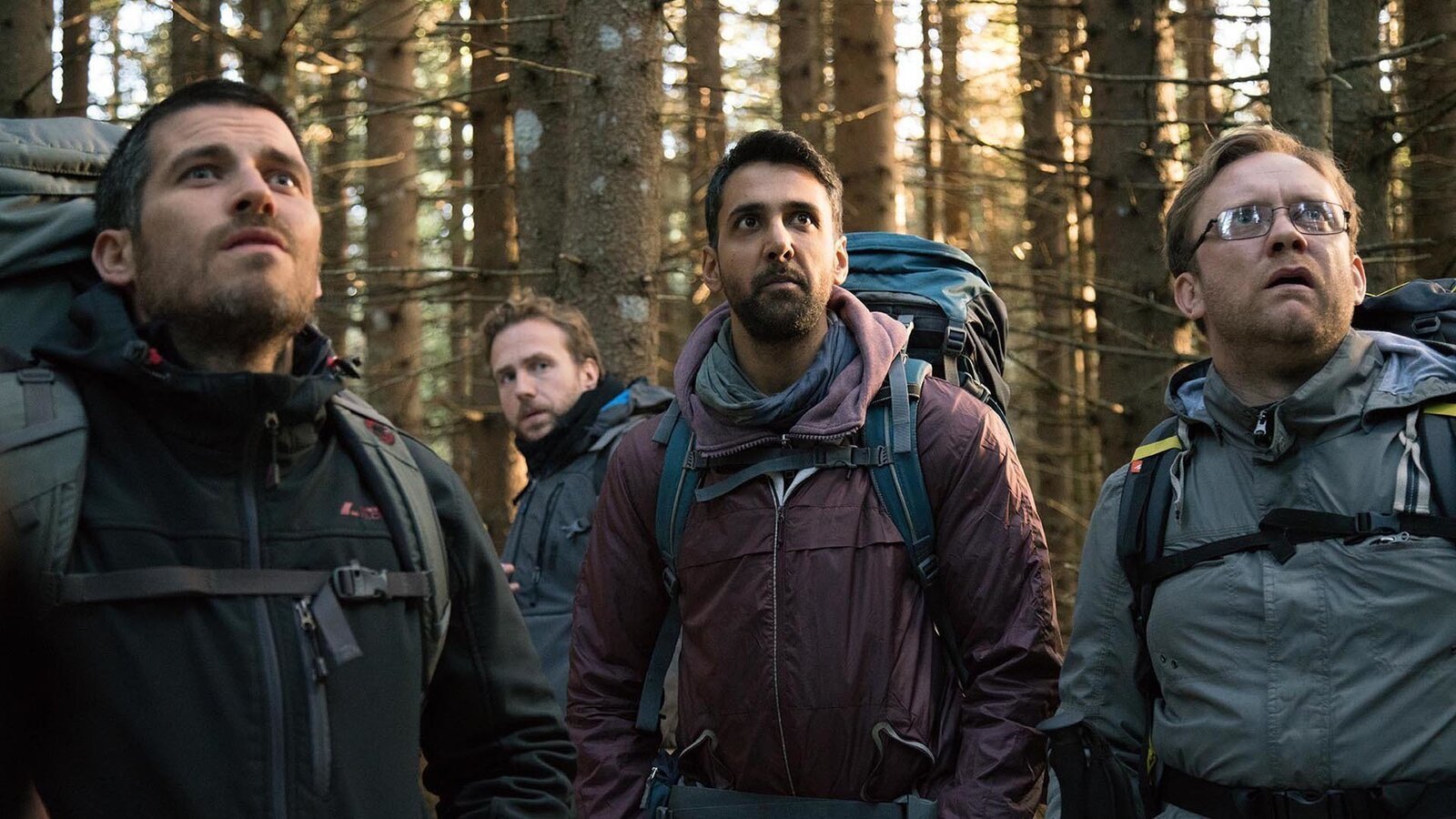 David Bruckner is mainly known for directing standout indie horror films like Southbound and V/H/S, but in 2017, he came out with the 2017 British film, The Ritual. The film is based on the 2011 novel of the same name by Adam Nevill and focuses on four friends who’ve decided to go on a hiking trip in northern Sweden after their fifth friend tragically died.

Things take a swift turn when the men encounter strange ritualistic items hanging in the trees and a presence that seems to stalk their every move. Are these happenings all in their head, or is there truly something or someone hunting them down?

The Ritual is a hidden gem on Netflix and is filled with twists and turns that will keep viewers entertained until the credits roll. 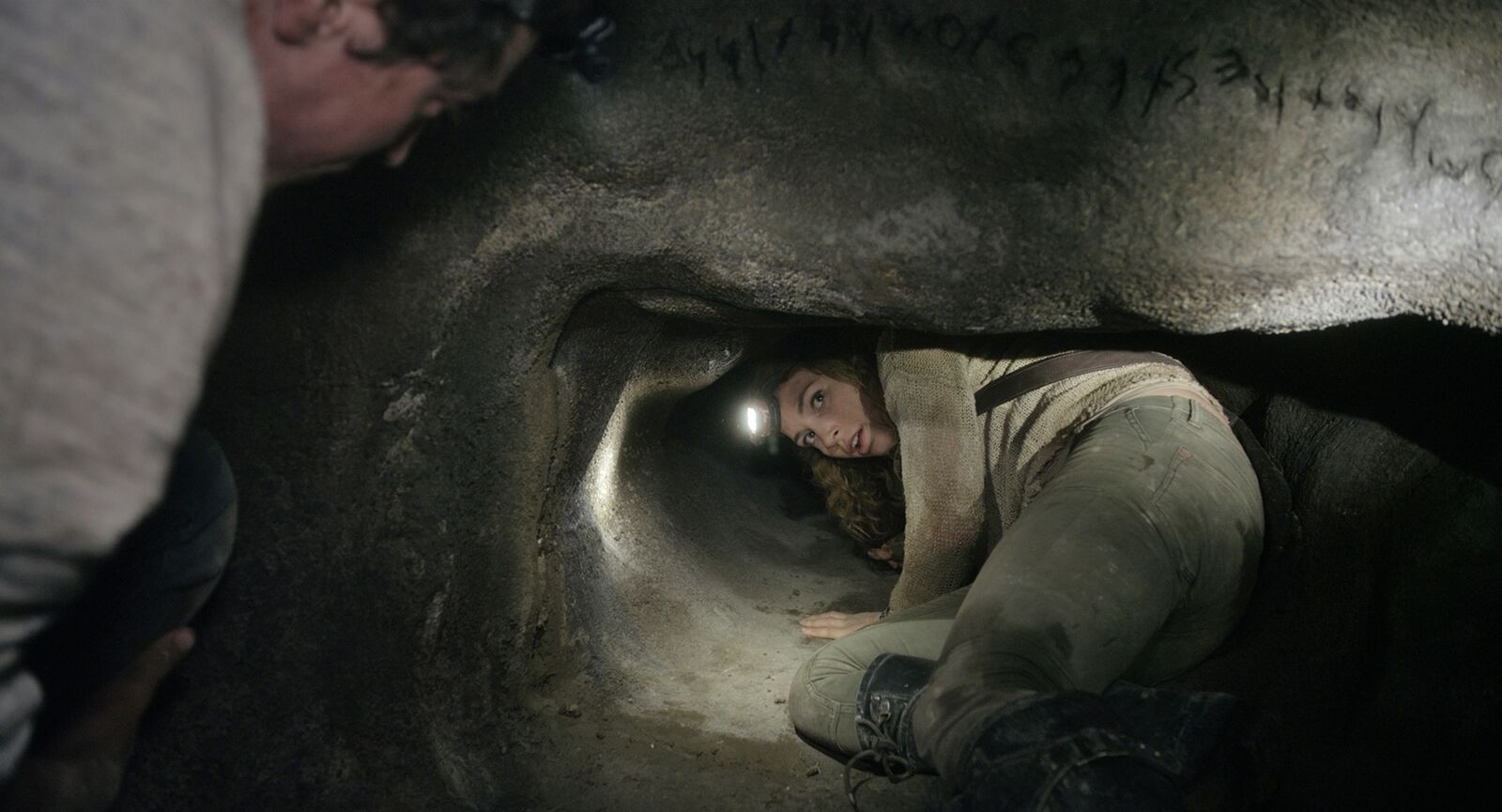 As Above, So Below

As Above, So Below is a 2014 American horror film written by two brothers named John & Drew Dowdle. Since its premiere, it’s gained a cult following, especially among fans of the found-footage subgenre. The story’s main character, Scarlett (Perdita Weeks), is looking to complete her late father’s work by finding a stone that’s rumored to grant eternal life.

She travels to Paris, where she enlists the help of several explorers who know the area. They find themselves at the Catacombs of Paris, which holds the remains of more than 6 million people. As they travel deeper and deeper into the catacombs, they realize they’re lost and that their personal demons are back to haunt them, as well.

What movie will you watch first? Let us know in the comments below!