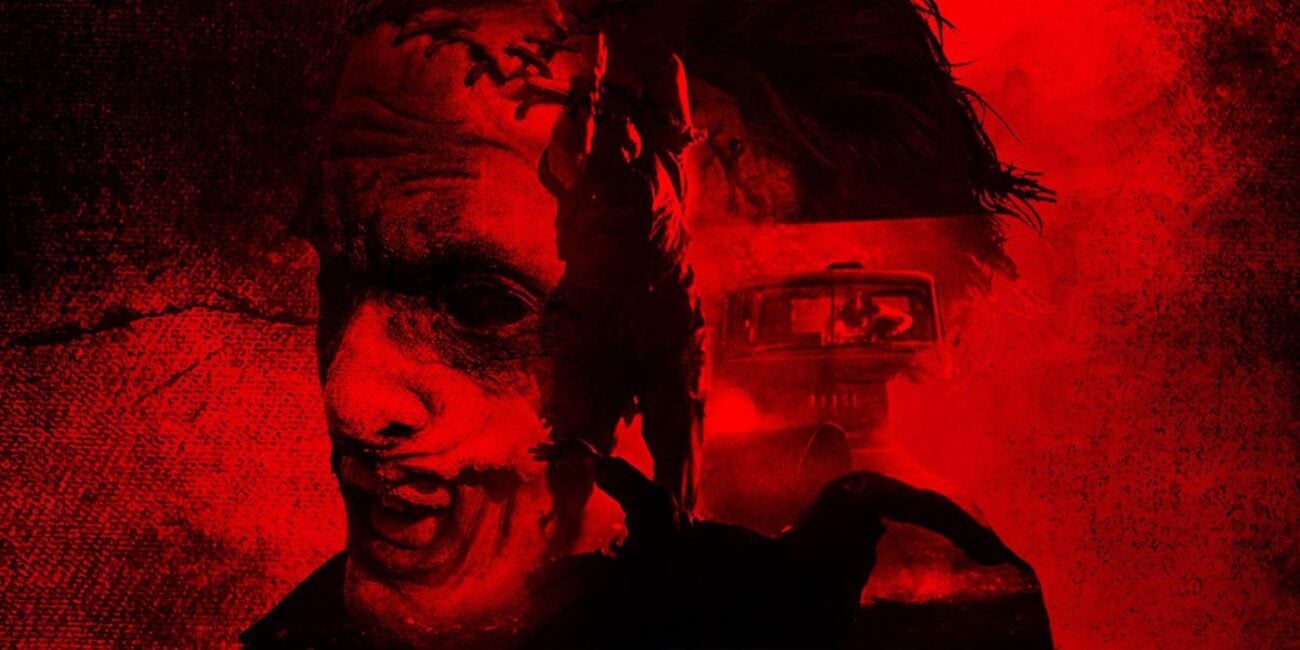 None of us are strangers to the Texas Chainsaw Massacre. We know both the franchise and the fact that it was inspired by real things. All writers get their ideas from somewhere like real events and unfortunately, that includes horror stories. This just in that Netflix is picking up the Texas Chainsaw Massacre! Yes, of all the many installments they’ve brought us over the years, Netflix will be giving us this one.

The streaming giant has gathered the global rights to the latest installment of The Texas Chainsaw Massacre from Legendary Pictures. Director David Blue Garcia led the new version of this classical horror story which was shot last year in Bulgaria. It was produced by filmmakers Rodolfo Sayagues and Fede Alvarez through their Bad Hombre banner. 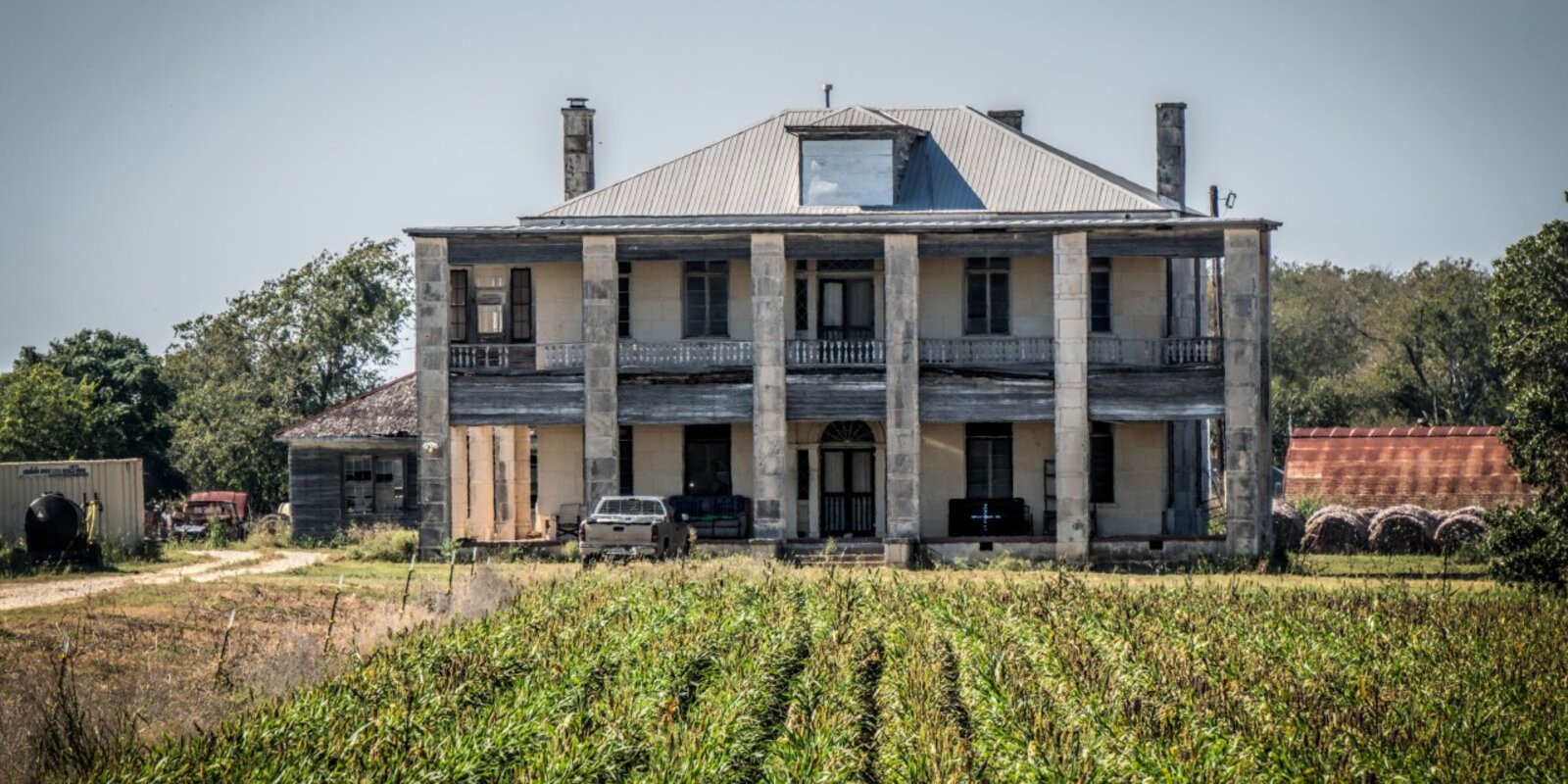 Producer credits will also be extended to Kim and Ian Henkel, and Pat Cassidy of Exurbia Films, and Legendary Pictures. Netflix and Legendary Pictures teamed up before to publish Enola Holmes, the investigative adventurous movie starring Millie Bobby Brown. Netflix’s The Texas Chainsaw Massacre debuted last year. It proved to be a hit for the streamer, with a sequel on the way.

But will Netflix retell The Texas Chainsaw Massacre’s true story?

Of course thoughts may vary but horror is best when it’s realistic. The supernatural is great but there’s always something about knowing a scary or creepy story could be true. When there are no ghosts, goblins, ghosts or ghouls in the story, just people who look like you and us. Nobody has magical powers or anything. Just people doing scary things like killing 一 those are the stories that make the best horror movies and shows.

One of the reasons The Texas Chainsaw Massacre did so well in popularity is because of the whereabouts of the movie’s ideas. People want to know more about the serial killer, “Leatherface. In Texas, they’re interested in the prison unit he was assigned to. Did he kill anyone while in prison? Even inmates have become convinced that Leatherface was a particular inmate who was assigned to the Huntsville “Walls” Unit. 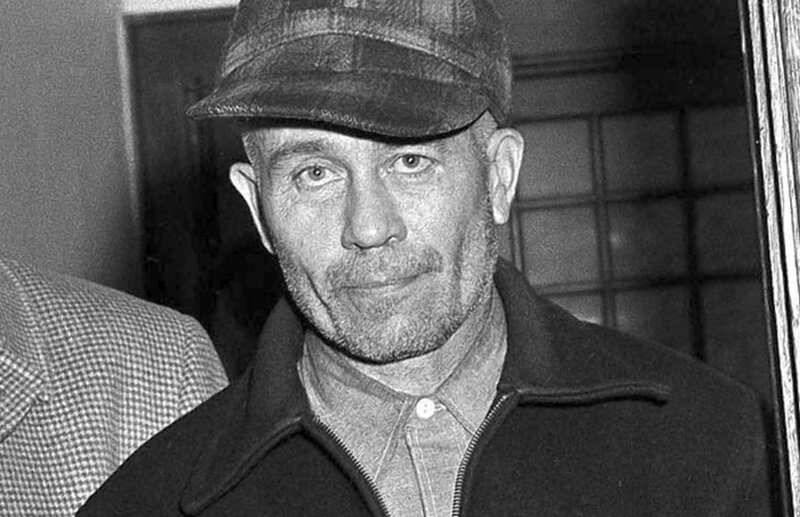 To answer some of those questions, The Texas Chainsaw Massacre is loosely based on the real-life man, Ed Gein. Nicknamed “The Butcher of Plainfield” or “The Plainfield Ghoul”. He was a convicted murder and body snatcher meaning he was known to steal corpses graveyards and dissected them like class frogs.

This man gave the idea for Silence of the Lambs, starring Jodie Foster. Gein was infamous for skinning his victims. He was born into an alcoholic father and domineering mother who raised her son to believe women and sex were evil. On July 26, 1984, the serial killer died in a Wisconsin prison. 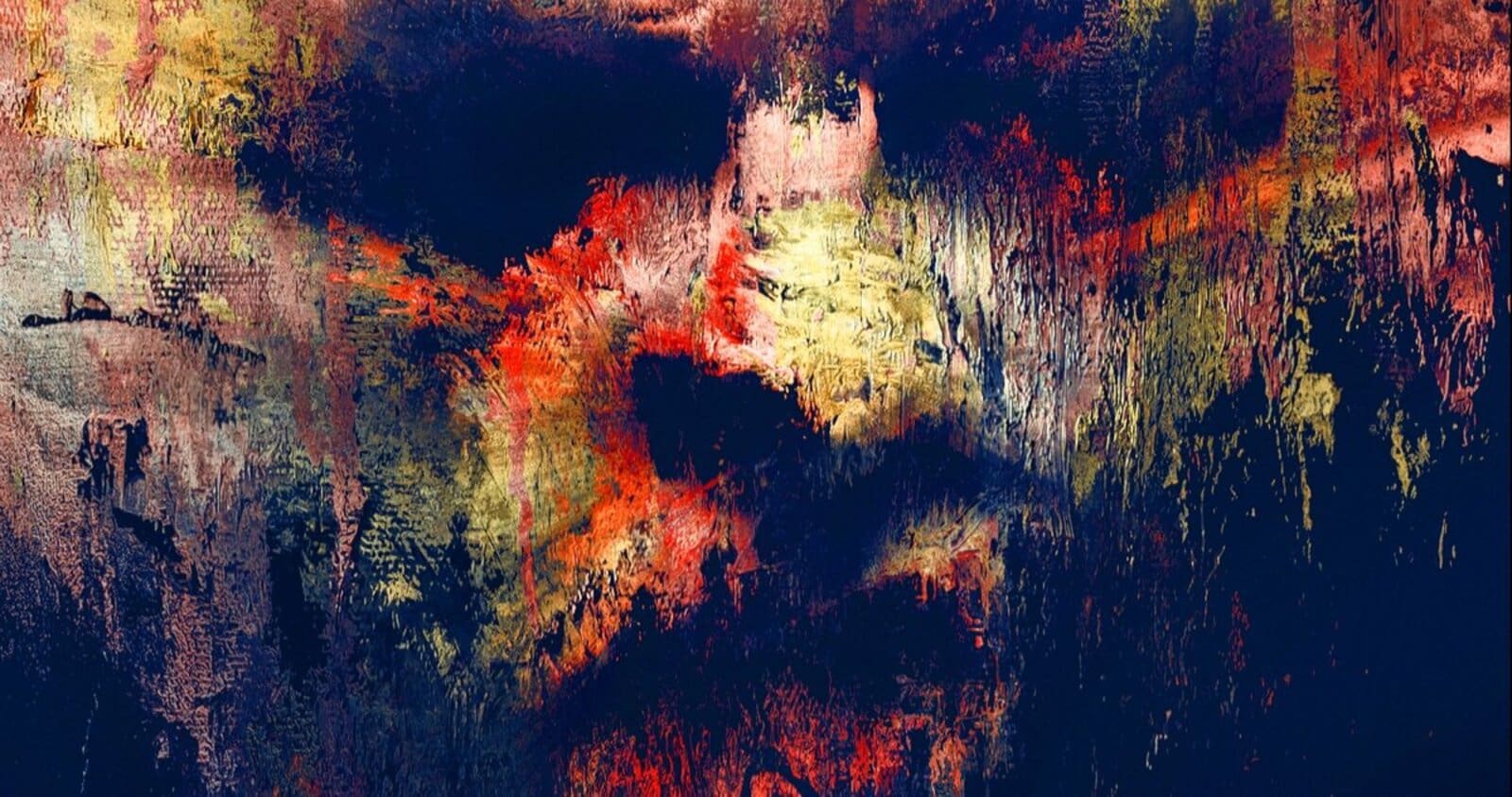 Netflix’s The Texas Chainsaw Massacre will take place after the horrific events of the original, in a circumstance where Leatherface has not been seen nor heard of since. Per the agreement between Netflix and Legendary Pictures, the ambition of the film is to pick up where the Hooper and Kim Henkel film initially finished off. So not only will the classic be back once more, but we’ll see it in the same provocative manner as the first.

In 2020, we were introduced to the sisters’ Melody and Dreama. Melody was a twenty-five year old businesswoman who dragged her little sister along with her to a Texas business trip.

The cast of the 2021 volume includes Sarah Yarkin (Happy Death Day 2U), Elsie Fisher (Eighth Grade), Jacob Latimore (The Maze Runner) and Moe Dunford (Vikings). Far as the true story goes, it still seems like the writers will keep their own little spin.

Are adding The Texas Chainsaw Massacre to your watchlist? Which installment do you think did the best job at portraying the true story? Tell us your thoughts in the comments!