‘The Gracefield Incident’: Found-footage horror at its dumbest

What is it about the found-footage genre that inspires such relentlessly stupid characters? Generic, unlikeable, and dumb ensembles are common to the point of mockery in the larger horror scene, but found-footage works take those traits to such extremes it borders on parody. Few films in recent memory exemplify that correlation as well as Mathieu Ratthe’s feature debut The Gracefield Incident.

To its credit, The Gracefield Incident immediately establishes the selfishness and idiocy of its ensemble by having its protagonist Matt (played by Ratthe himself) cause a car wreck due to DWF: driving while filming. The accident causes his wife Jessica (Kimberly Laferriere) to miscarry and costs Matt an eye. But that’s okay, because now that Matt is half-blind, he can stuff his empty socket with a homemade Terminator eye, replete with pillaged iPhone camera for 24/7 recording.

Based on Matt’s interest in turning his new disability into an excuse to engage in gross violations of others’ privacy, you’d think he’d have a job in the field of surveillance or was at least considering turning his eye-patch lemon into some webcam voyeur lemonade – but no such luck. Matt is merely a video game designer, and his MacGyver-like home electronics assembly skills only extend to this one device never to be spoken of again, despite how useful they’d be to figure out various electronic shenanigans later on.

All that Ratthe cares about is concocting a flimsy excuse for his protagonist to create the found footage establishing the film’s scope. At first it even seems like the film is setting up a twist, as Matt suspiciously tries to hide his eye’s new customization from friends and family on a weekend getaway at his boss’s trapper cabin. But no, it’s just a convenient plot device, one that swiftly becomes oddly irrelevant because of how many other recording devices the film works into its scattered narrative.

Joining Matt in the recording festivities is his friend Jonathan (Victor Andres Turgeon-Trelles), whose very first bit of dialogue establishes he’s bringing along a brand-new DSLR also recording everything (and has a handy floodlight mounted to it!). Jonathan’s girlfriend Elizabeth (Laurence Dauphinais) exists mostly to join Jessica in asking the boys why they have to “record everything”, while Jessica’s brother Trey (Alex C. Nachi) and his girlfriend Julia (Juliette Gosselin) stick to the tried-and-true iPhone when they’re not in the hot tub. There are also about a dozen CCTV cameras at the cabin, because, as the cast reminds us constantly, Matt’s boss is obsessed with capturing Bigfoot.

So what’s captured on all these convenient devices? Mostly a lot of bullshit. As they’re heading out to the cabin, the news reports an unidentified flying object has collided with a satellite and debris might rain down over the area. Sure enough, it does, and our crew of dipshit cardboard cutouts hit pause on the party to run off into the dark, scary woods to see if they can find what appears to be flaming debris from the crash after it almost wrecks the cabin. They keep the cameras running as they get lost and freak out over eerie sounds, setting the stage for the Blair Witch Project portion of this Frankenstein’s monster of a film, as a shadowy creature pursues and harasses them while they try to discern what it is and what it wants.

The Gracefield Incident is at its best when focused on showing us hapless idiots heading off into the unknown – which doesn’t really say much, because even here it’s a creatively bankrupt and ineffective work, relying more on jump scares and manipulative sound design than any actual sense of horror, all while forcing you to wonder why you aren’t watching a better movie. Before long, The Gracefield Incident itself agrees, as it gets bored of its own style, cycling through a “greatest hits” of modern blockbuster horror, ranging from the Paranormal Activity riff in every indoor scene, to sprinklings of The Fourth Kind otherworldliness, to a Signs-like conclusion featuring the world’s most inexplicable cornfield.

And all the while, the film seems hellbent on destroying the very notion of willing suspension of disbelief, as its characters keep making the same irrational decisions, withholding info from each other for no real reason except that it creates drama later. Ratthe’s script is similarly irrational, building up plotlines that never go anywhere (anything involving Bigfoot), referencing conversations that either got cut or were never written in the first place, and shifting times of day at random.

As the film drunkenly shambles towards its conclusion, you’re thrilled not because it has pulled off a great feat of cinema, but because you no longer have to watch a group of morons tie balloons around trees (don’t ask) and yell at shadows in the forest. Unfair as it is that found-footage works too often get a bad rap as lazy and inartful, The Gracefield Incident certainly isn’t doing much to disprove that – after seeing it, I wouldn’t blame you if you swore the genre off forever. 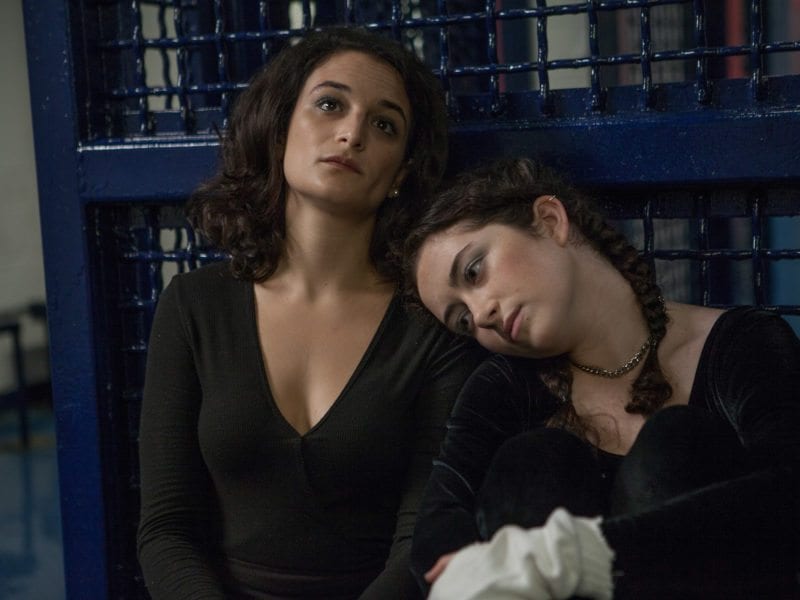