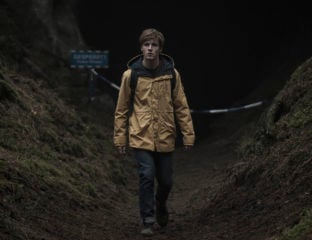 ‘Dark’ has been a critical favorite on Netflix. Here’s everything you need to know about the stylish German science fiction mystery. 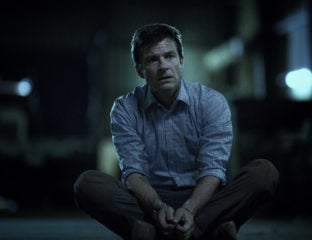 Nature is the true star of Netflix’s impressive ‘OzarkR...

'Ozark' shines as something special and inventive, an intense crime opera where the scenery is as much the star as anyone in the cast. 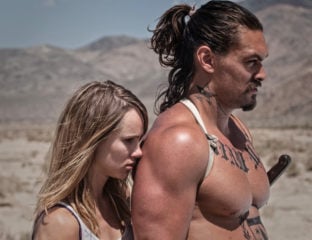 Ana Lily Amirpour's new film 'The Bad Batch' is as committed to vivid style as its predecessor – but it fits its title a little too well. 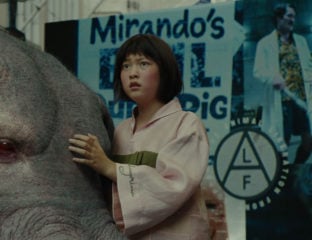 ‘Okja’ goes for gold at the scene-chewing Olympics

'Okja' aims boldly to decry Western greed by making it out to be even more gluttonous than the chubby ungulates on the screen. 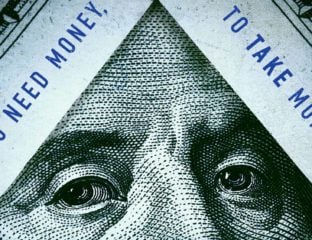 Structured like an anthology of avarice, Netflix’s ‘Dirty Money’ has an impressive group of directors investigate the death of capitalism via six highly lucrative scams waged against consumers 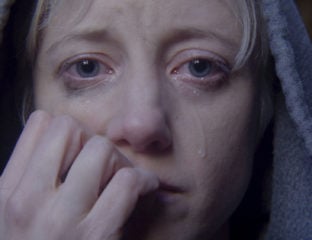 ‘Black Mirror’ proves it can still surprise in S4

After being heralded as the second coming of The Twilight Zone for its first two seasons, the third saw Black Mirror losing something in its transition to Netflix. 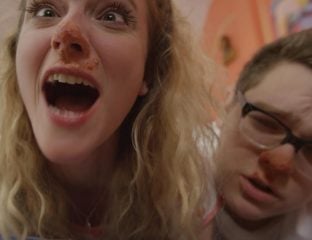 Filthy, deranged and utterly absurd, 'Assholes' follows Adam, Adah, and Aaron as they hook up and indulge in activities that’d make even Divine blush. 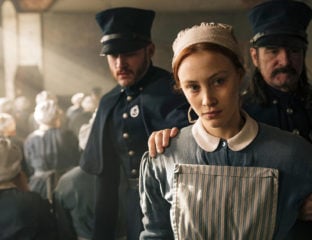 Alias Grace Logline: A true-life drama done the Margaret Atwood/Netflix way. Verdict: “If there has been a crime, people want a guilty person. Rightly or wrongly, it does not matter.” 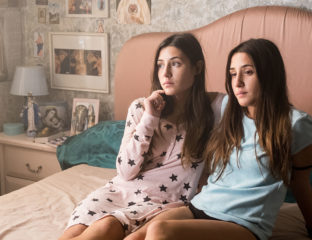