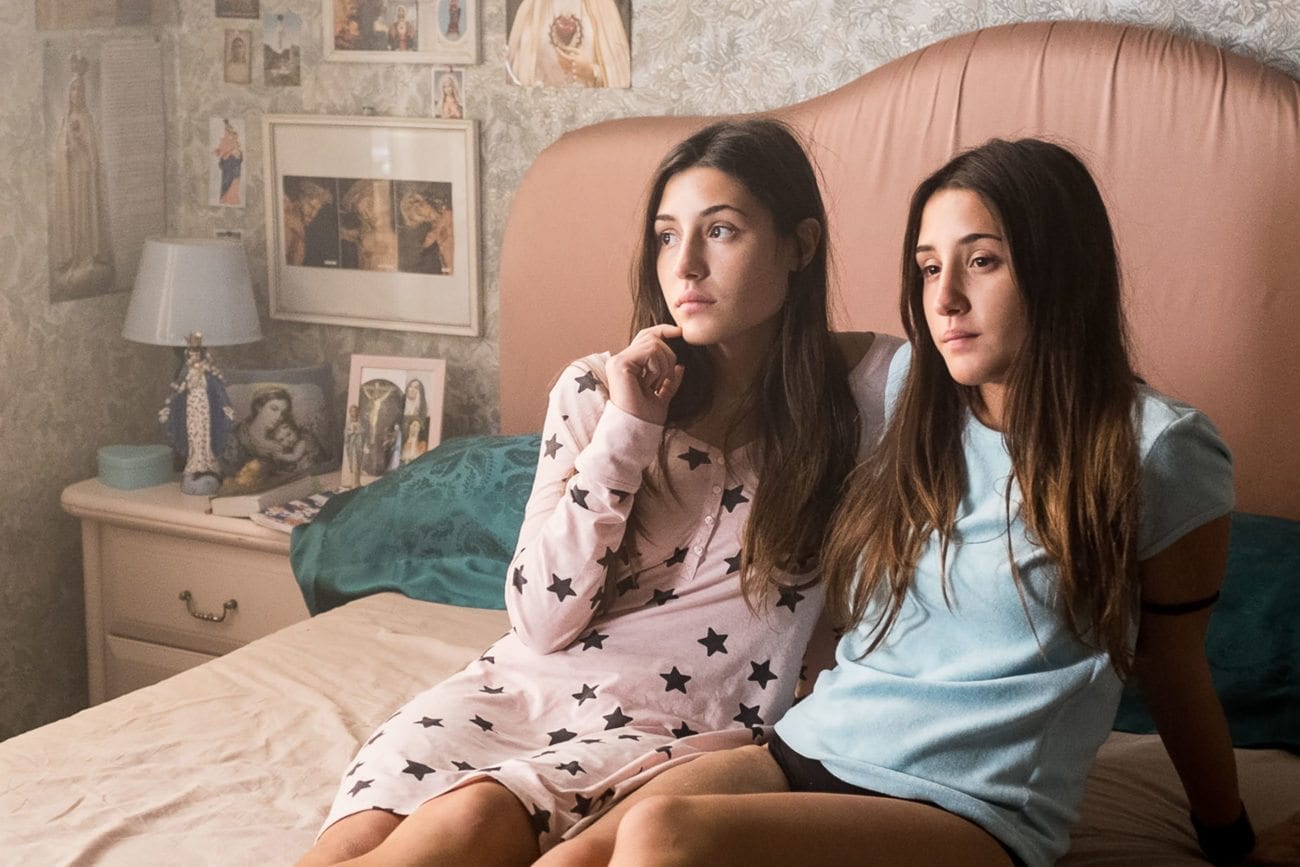 Verdict: Over the past couple decades, certain filmmakers have tried to get rich by appealing to the faithful. To Paul Shoulberg’s credit, his debut The Good Catholic is more entertaining and well-crafted than pretty much all of those efforts. Nonetheless, it’s still bogged down by the flat, lifeless style that plagues these kinds of films, right down to the waste of veteran actors like Danny Glover (Lethal Weapon) and John C. McGinley (Platoon). If you’re looking for some pre-midnight mass entertainment, by all means partake – otherwise avoid.

Logline: An exploration of Chronic Fatigue Syndrome through the eyes of its victims.

Verdict: Film is often spoken of as a therapeutic medium, but director Jennifer Brea takes that further than most with Unrest. This intimate documentary initially gets much of its power from the juxtaposition of Brea’s life before and after she started suffering from the little understood ailment Chronic Fatigue Syndrome. But it’s at its most riveting when she’s sharing her platform with scores of others who suffer from something many doctors refuse to believe is anything more than psychosomatic. Brea’s film may be somewhat unpolished in parts, but that rawness only makes the message more powerful.

Logline: Life is better together – or is it?

Verdict: Conjoined twins must decide if they’d rather stick together or be apart. If the stars align, Indivisible very well could propel Edoardo De Angelis (Perez) to the top of the arthouse scene in much the same way Dogtooth cemented Yorgos Lanthimos’ visionary status. The two films share a focus on extremely odd family dynamics – but where Dogtooth frames that oddness as a kind of hyper domestic fascism, Indivisible presents it and the film’s captivating leads (real-life identical twins Angela & Marianna Fontana) as romantic, nearly magical forces, giving it an ethereal texture. That serves to make the film’s central conflict, over whether the girls should go through with a surgery to separate them, feel like a mythological dilemma on par with the Judgment of Solomon.

Netflix and scare: Ranking the scariest horror shows to stream