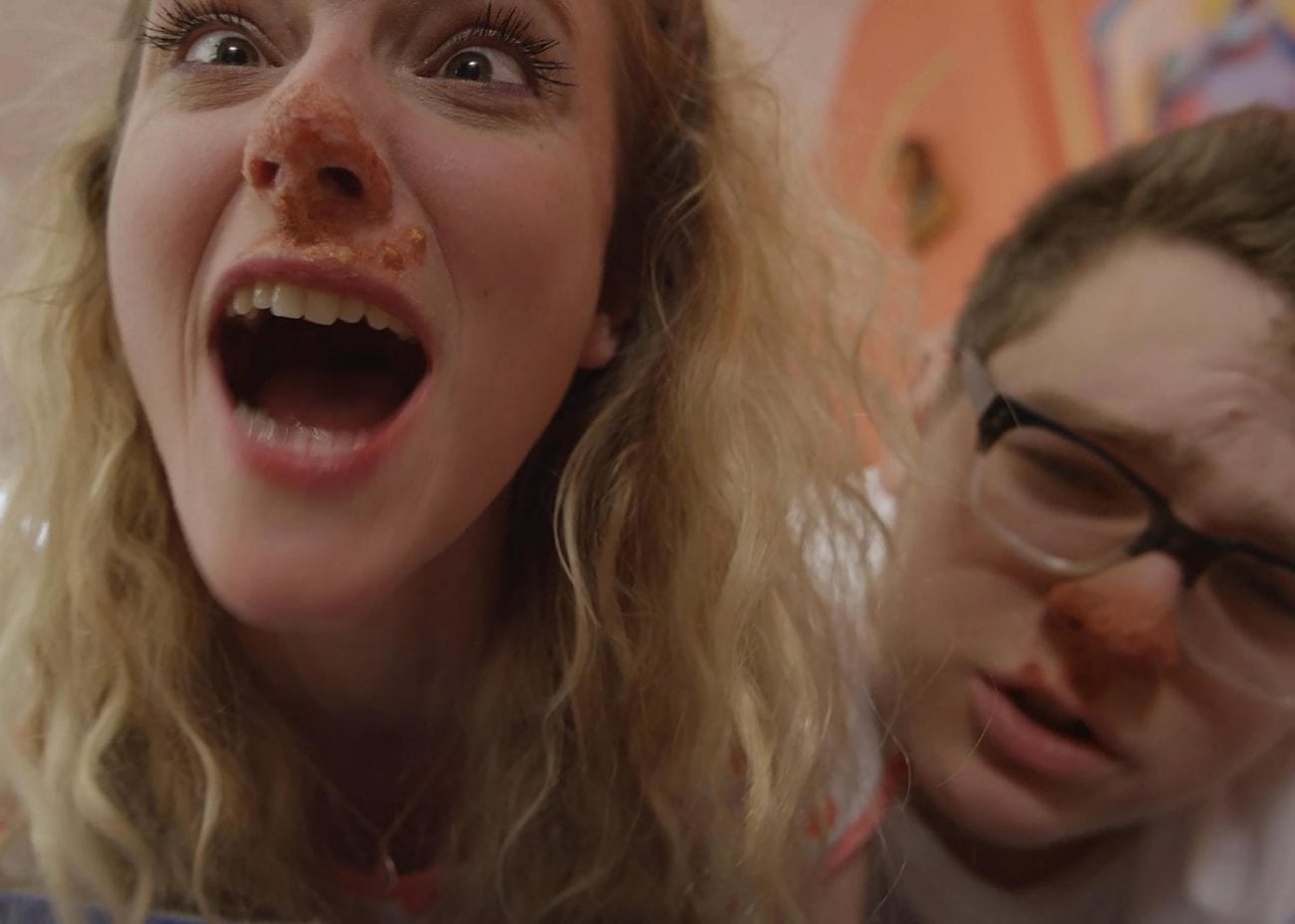 Logline: Debauched pair of perverts takes NYC from behind, one kink at a time.

Peter Vack has been accused of many things with this movie: resurrecting the mumblecore movement; pulling great performances out of his cast; giving John Waters a run for his money as the new Pope of Trash. But where Pink Flamingos et al. transcend beyond the filth to work as cautionary tales, Assholes can’t get past the degradation to provide a deeper message. Did Peter Vack brainstorm Assholes (his directorial debut) by literally throwing shit at the wall? Did he have any aim other than gaining column inches? We don’t know, but this is not the kind of film you’ll ever forget seeing. Might want to think twice about seeing it in the first place, and if you do: be sure to pack a barf bag.

Logline: A strange woman brings her daddy issues to Texas.

Verdict: Every family has its secrets, and sometimes those secrets are living, breathing people. Barracuda works in two ways: as a darkly depressing melodrama focusing on fractured families, and as a treatise on exclusion. After her country star father stops visiting, Sinaloa (Sophie Reid) crosses the Atlantic, barreling into the life of her almost stable half-sister Merle (Allison Tolman). Sinaloa hopes she can work out her issues with their now-deceased country-star dad. Co-directed by Julia Halperin and Jason Cortlund, Barracuda could play out like an awkward country song, but avoids the tropes to create a chilling and effective portrayal of long-simmering familial bitterness. As Sinaloa and Merle’s mutual mistrust and hostility escalates, the audience is psychologically battered with an omnipresent undercurrent of dread. This ain’t no love song, but it is a ballad of love, loss, and regret.

Verdict: Tom of Finland was an artist, WW2 vet, and gay man who lived in a time when homosexuality was criminalized in his home country. Fighting Nazis was too easy for him – after the war he turned his hand to fighting for the freedom to embrace his sexuality. For a film about a leather daddy icon, Tom of Finland is curiously sterile. Pekka Strang certainly looks the part as Touko “Tom” Laaksonen, who turned his fascist nightmares into erotic art, inspiring gay subculture in the process. However, like so many other biopics on key gay figures, Tom of Finland shies away from showing more of the kink and transgression that made these figures so interesting. Still, Tom of Finland is stylish and enjoyable, with director Dome Karukoski clearly putting a lot of love into bringing his subject’s unique aesthetic to life. 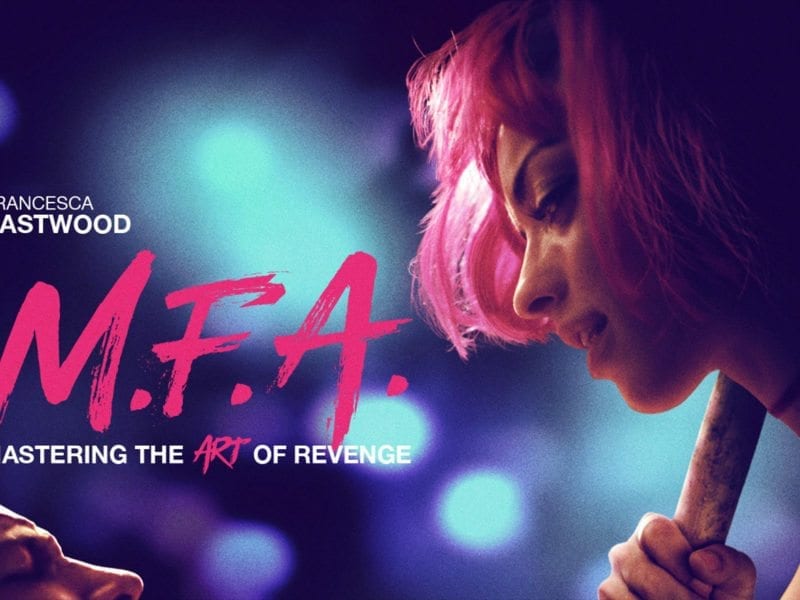 How Natalia Leite’s ‘M.F.A.’ manifests the horrors of #MeToo 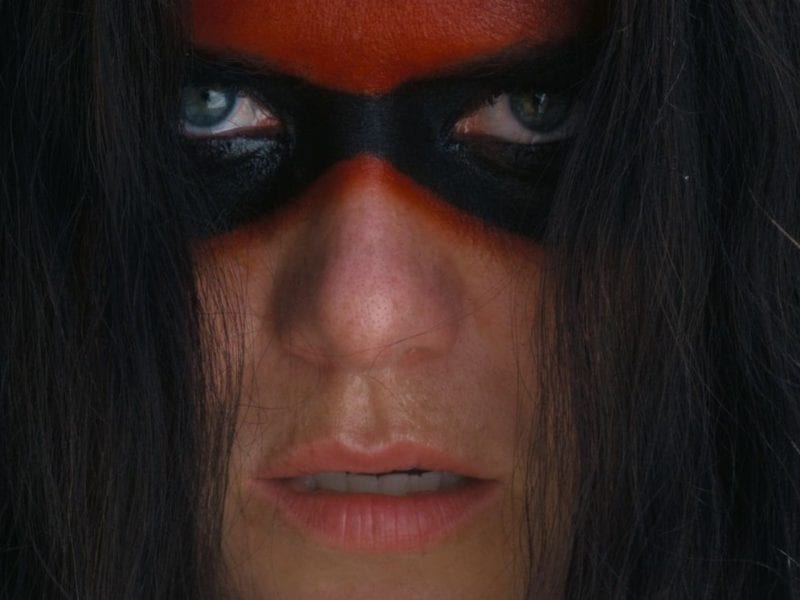