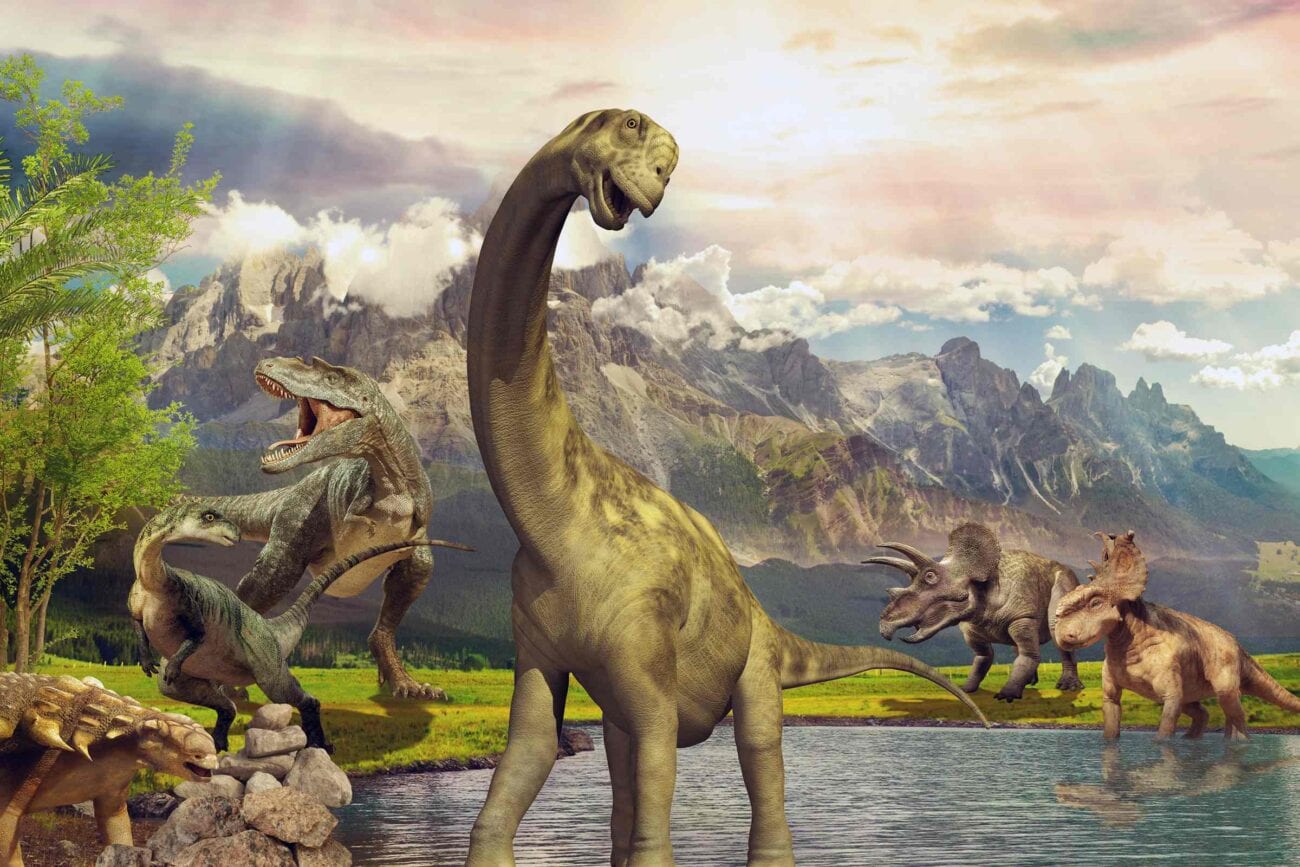 Why do we feel so fascinated by dinosaurs? Not just the kids, who probably find dinosaurs cute & are therefore drawn to them, but even adults are intrigued by the tales. Besides, who doesn’t just squeal with joy at the mention of a Tyrannosaurus rex figurine? Academics have often believed that our fascination may have something to do with the dichotomy of dinosaurs as a concept.

They’re so close to us — skeletons on display in museums yet so far & inaccessible, because even after all these years, we know so little about the Mesozoic era. This borderline obsessive interest — even if fleeting in most cases — is not limited by generations. Kids have always been especially fascinated with & memorizing the names of dinosaur species. 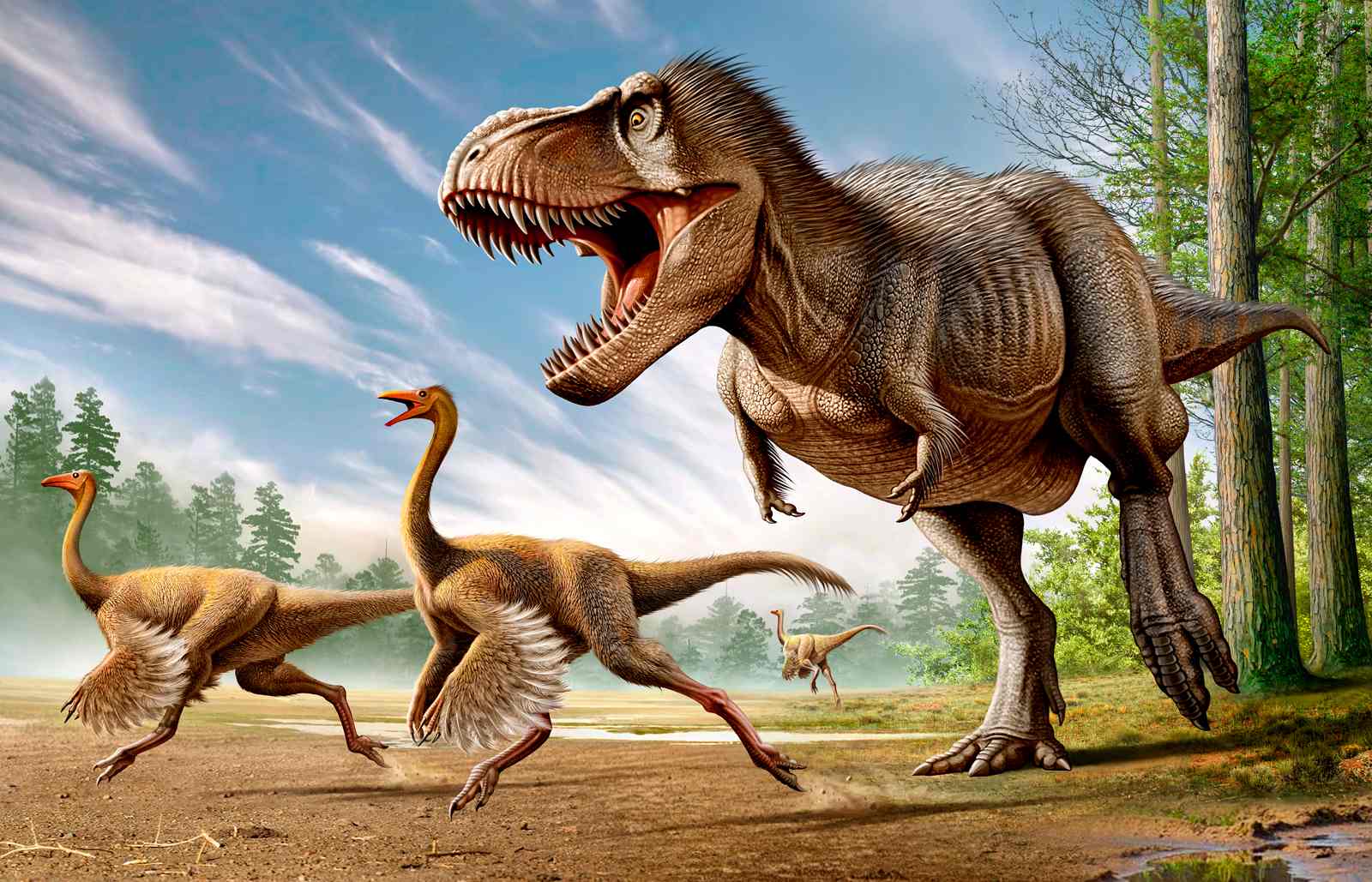 According to Dr. Will Tattersdill at the University of Birmingham, “They’re malleable – inaccessible but right next to us; a success and failure; scary and reassuring. The ambivalence is a real part of it. They bring together these concepts – mystery and reality with enough space in between to do what we like. There’s a distance but a close distance – and it’s a distance we control.

That would explain why we have a plethora of dinosaur movies — and we all have seemingly watched them with avid interest growing up. For Gen X, it might be Land of the Lost, for the millennials it’d be Jurassic Park or The Land Before Time. Newer species keep getting discovered, too. If you’re looking for a little dose of dino-fever, tune in to these TV shows about dinosaurs. Some figurative time travel, if you will.

Since what we don’t know about dinosaurs far outweighs everything that we do know,  Walking With Dinosaurs uses speculation at times to weave the story around dinosaurs — their beginning, their zenith, their downfall, and everything in between.

What sets Terra Nova apart from all the other dino-themed shows is that at its core, it’s just another family drama. Add a pinch of science fiction, futuristic guns, time travel to it & you’ve got the perfect recipe for a science-meets-history drama.

It’s 2149 in Chicago & the human civilization is headed towards its doomsday. Environmental degradation has taken its toll & now people are finding it hard to even breathe properly. There’s also police, on the lookout for “violators” who have more than 2 kids. That’s when the Shannon family starts working together.

Land of the Lost

The original 1974 series was remade in 1991 & also has a movie adaptation in the franchise. Another family adventure, this time we follow the Marshall family who has traveled through a time warp to a place where dinosaurs exist. Most of the show episodes focus on the family’s attempts to survive in this hostile environment.

While it’s not exactly a show people feel nostalgic for, Land of the Lost can serve to give you the dino-kicks you’re hoping for.

We know The Flinstones isn’t exactly what you had in mind to learn more about dinosaurs. But it certainly gives a peek into the stone age, even if a slightly distorted one. Fred & Wilma Flinstone live with their daughter Pebbles & their pet Dino. Dino is, of course, a play on dinosaurs. But Dino acts like a pet dog would, getting excited & knocking down Fred every day when he arrives home from work.

Based on James Gurney’s eponymous illustrated books, Dinotopia brings a fresh element to a beaten plot. Three Americans crash-lad on an island called Dinotopia, where people live peacefully with dinosaurs. Something old, something new, something borrowed, something blue. Dinotopia was first a miniseries of 3 episodes, followed by this series of 13 episodes. 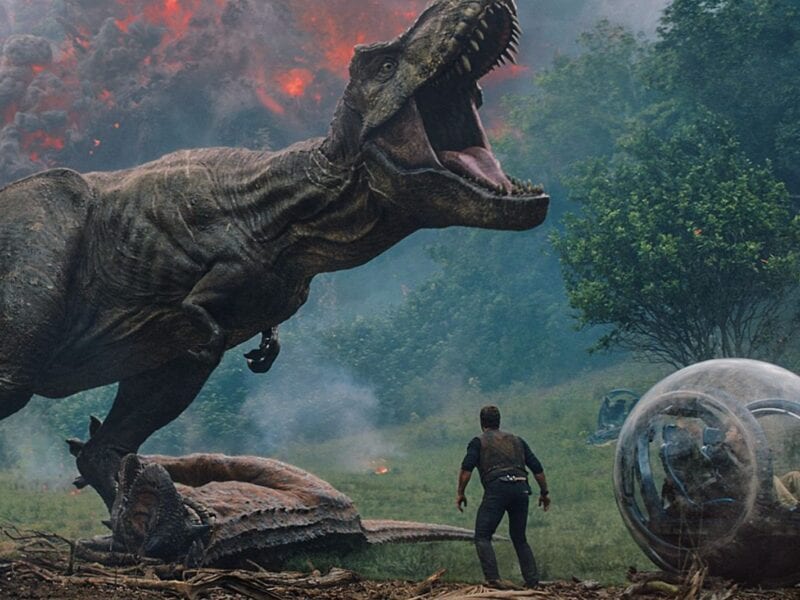 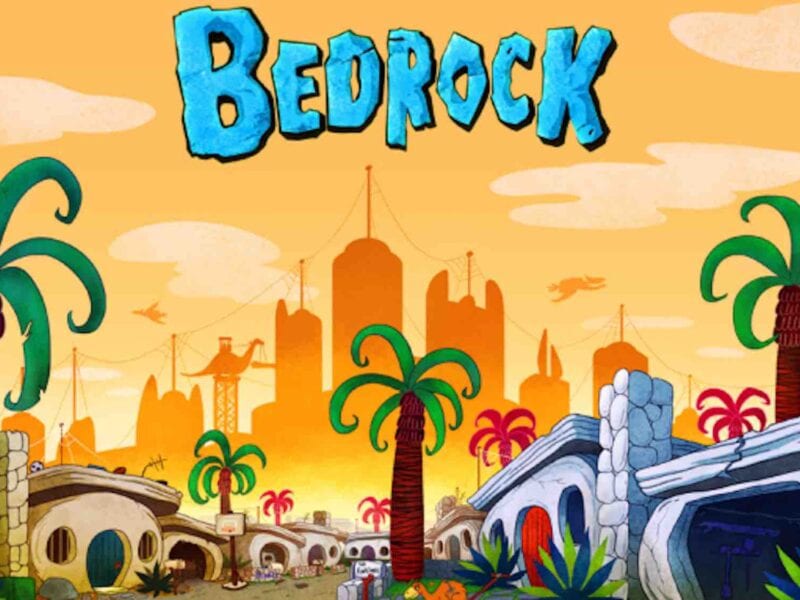 ‘Bedrock’: Who asked for a dumb ‘Flintstones’ sequel cartoon? 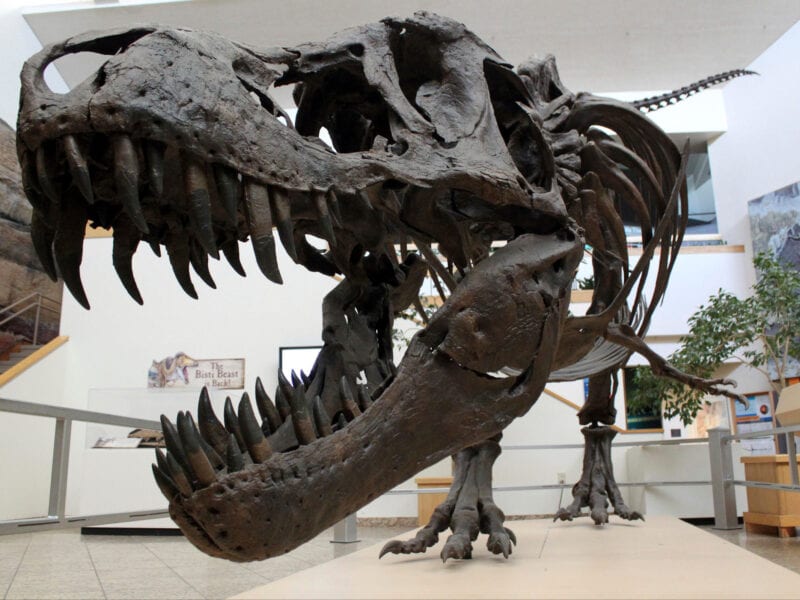