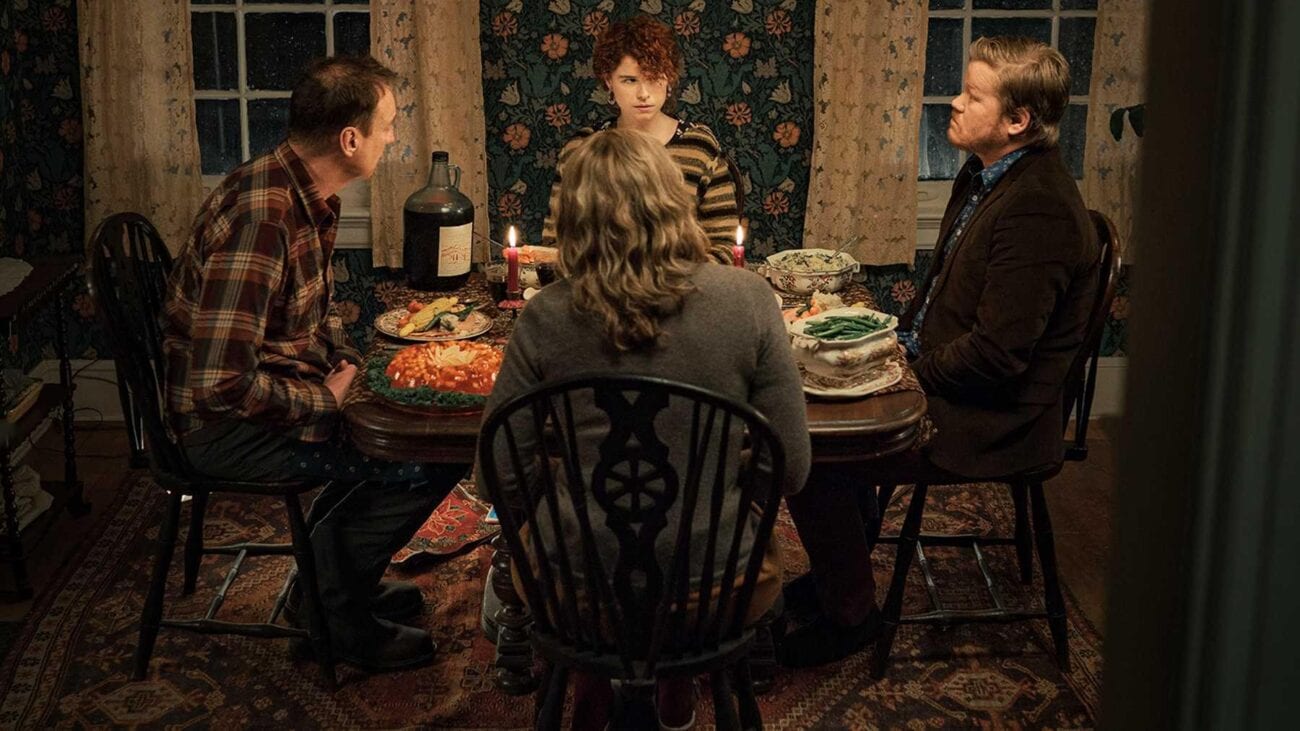 Everyone knows that we spend far too much time scrolling through the Netflix library to find the perfect movie for our mood. By the time we find one, the bucket of popcorn is down to the last kernels. It’s why Netflix also launched a feature for us to help out with this decision fatigue called “Play Something.”

We’re here to save you some more time. No need to scroll, no need to rely on a button, we’re recommending some of the most heartwarming movies on the platform right now. Read on for some of the best movies on Netflix right now.

Based on the 2007 eponymous novel by André Aciman, Call Me By Your Name is a heartwarming coming-of-age romantic drama. Starring Armie Hammer as Oliver, Timothée Chalamet as Elio Perlman, Michael Stuhlbarg as Samuel Perlman, Amira Casar as Annella Perlman, and Esther Garrel as Marzia, the movie has carved itself a place in the LGBTQ romance genre.

Call Me By Your Name follows the story of Elio, a very introverted 17-year old who lives in rural Italy. He meets an older graduate student who his father — a professor — invites to stay with the family for the summer to assist him with academic paperwork. The story then looks at the journey of his exploration of his sexuality & embracing his sexual orientation.

We love a good movie based off some heartwarming YA books. To All The Boys I’ve Loved Before, based on the eponymous novel series by Jenny Han is one such treat. It follows the life of the Covey sisters, who live with their dad & in particular Lara Jean Covey, who has a penchant for old-school things. She writes love letters to her crushes because she’s too scared to say those things to them in person.

But her little sister has other plans for her sister’s teetering, non-existent social life. So she mails the letters & now Lara Jean has to be answerable for them. The movie’s Wes-Anderson-like aesthetic makes it a very watchable romcom & it helps that Lana Condor & Noah Centineo have great chemistry as Lara Jean Song Covey & Peter Kavinsky.

Over the past year, we’ve talked a lot about grieving & grief. In Pagglait, where a young girl is widowed far too soon into her marriage, it takes a new lens to look at grief — detached but not aloof. In this Indian dramedy, the quirks of the extended family grieving or dictating the norms of grieving are only matched by the protagonist’s inability to grieve.

Sandhya finds out about her husband more after his death than she knew him while he was alive, including making acquaintance with his old flame, Aakansha. Pagglait also looks at a woman’s independence — and how it changes with her husband’s death or with financial power — and the ending is bound to make you smile.

Think a surrealist psychological thriller film is more your jam? In Charlie Kaufman’s I’m Thinking of Ending Things, we see Jessie who is at the cusp of breaking off her 7-week relationship with Jake. Instead, she takes a trip with him to his parent’s secluded farm. What ensues is a plot that will keep you anxious in a way only Kaufman can.

Our favorite takeaway from the movie remains this one dialogue, “Other animals live in the present. Humans cannot. So they invented hope.” The only caveat is that in order to fully immerse in the Kaufman experience, make sure you’re committing to the movie. No pee breaks, no texting, no doomscrolling, no multitasking. Maybe pee breaks are allowed, but anything else would tone down the impact.