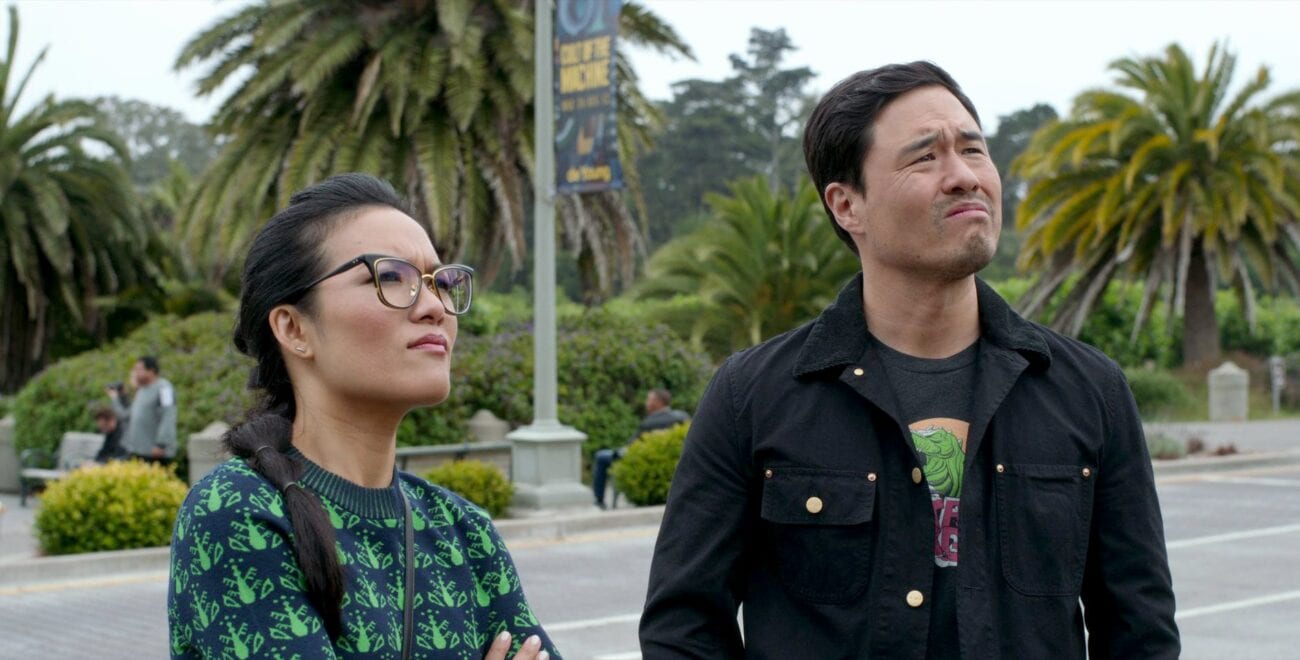 Netflix is jam packed with some of the best & worst romantic movies of the generation. One minute, you’re throwing on an old favorite, and the next, you’re running back to your tried-and-true romance movies on Netflix because the one Netflix suggested to you is so full of ham & cheese – you could open a sandwich shop!

It’s hard to pick something to watch, so don’t go it alone. We’ve compiled a list of the five best romantic movies Netflix has available for you. Whether you’re looking to fall in love, laugh the night away, or get a little steamy, we’ve got you covered. 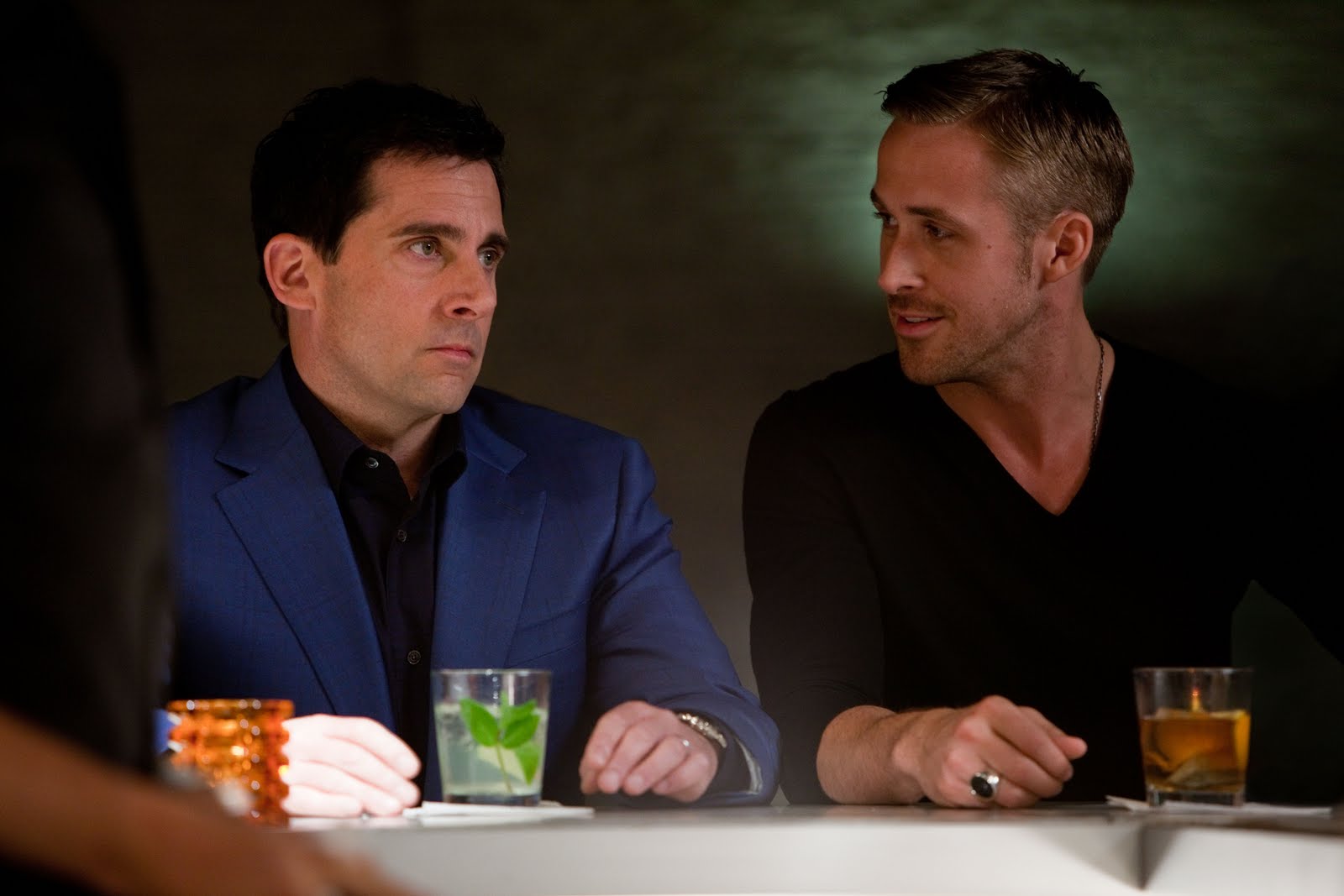 This 2011 film produced by Steve Carell is something of a rom-com classic. Cal (Carell) is a middle-aged man going through a crisis when his wife Emily (Julianne Moore) asks for a divorce. He connects with a new friend named Jacob (Ryan Gosling) who promises to teach Cal how to be a “real man” and pick up women.

Emma Stone, Marissa Tomei, and Kevin Bacon round out the all-star cast. The film’s popularity has only grown since its release because it’s an easy-watching, hilarious movie that will still manage to tug at your heartstrings from time to time. 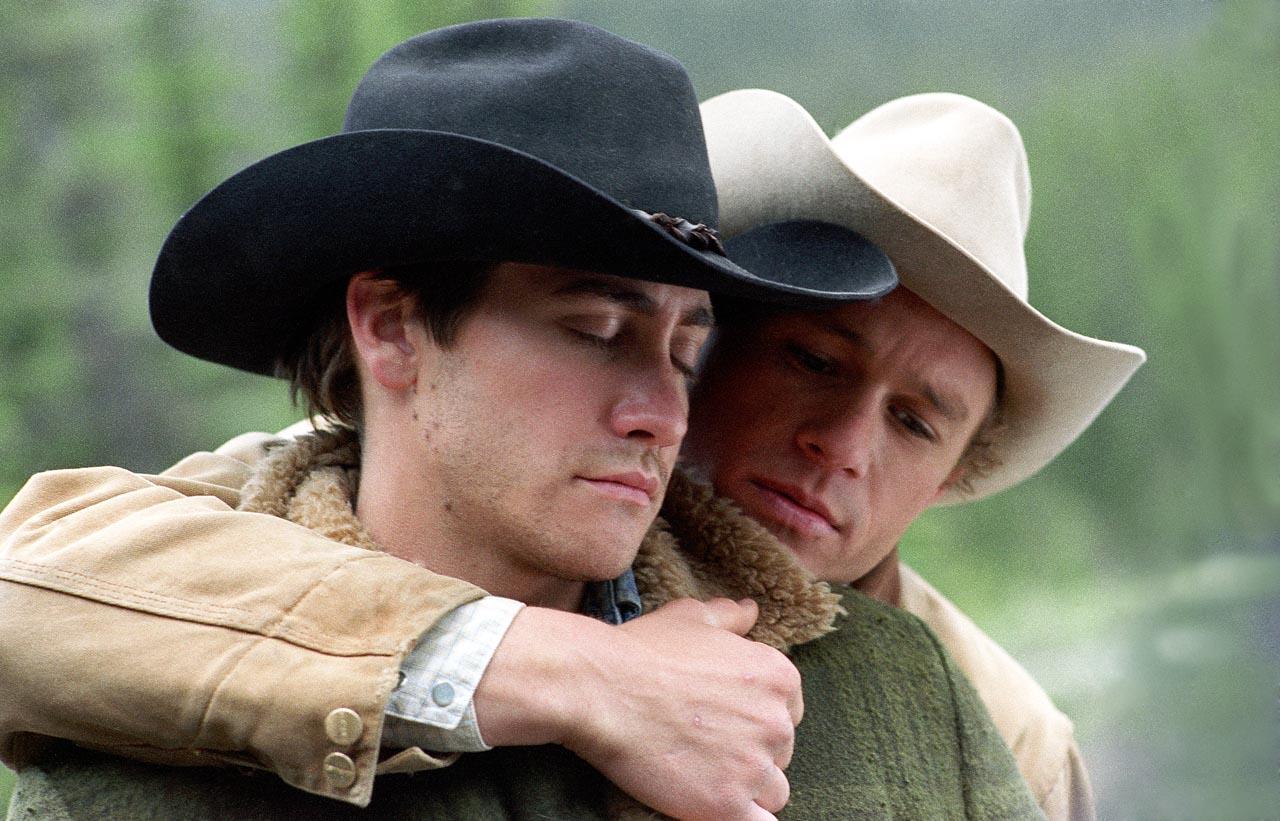 Brokeback Mountain is based on a short story of the same name from renowned American author Annie Proulx. The film was directed by the award-winning Ang Lee and featured incredible performances from its two stars, Jake Gyllenhaal & Heath Ledger. The film earned an Oscar nomination for Best Picture and won the awards for Best Director, Best Adapted Screenplay, and Best Original Score.

The movie takes place in the 1960s and focuses on the love affair between two men hired as sheepherders in Wyoming. Jack Twist (Gyllenhaal) & Ennis Del Mar (Ledger) share one drunken & romantic night together on Brokeback Mountain. The men keep up a sporadic affair throughout the rest of their lives. This classic of queer cinema is a must-watch. 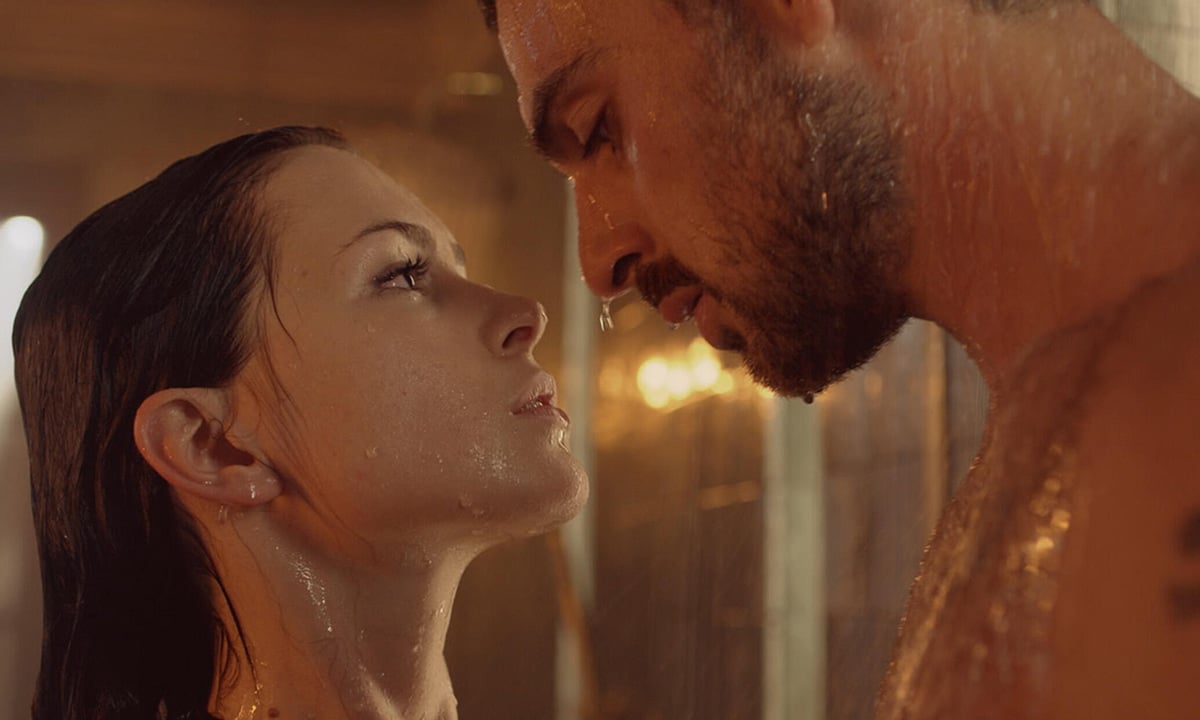 Laura Biel (Anna-Maria Sieklucka) is kidnapped from her home in Warsaw by a Sicilian gangster. Don Massimo (Michele Morrone) kidnaps Laura Biel because he sees her on a beach five years prior and becomes smitten. He plans to hold her captive for 365 days to give her the opportunity to fall in love with him. Be prepared for numerous steamy sex scenes and non-stop drama. 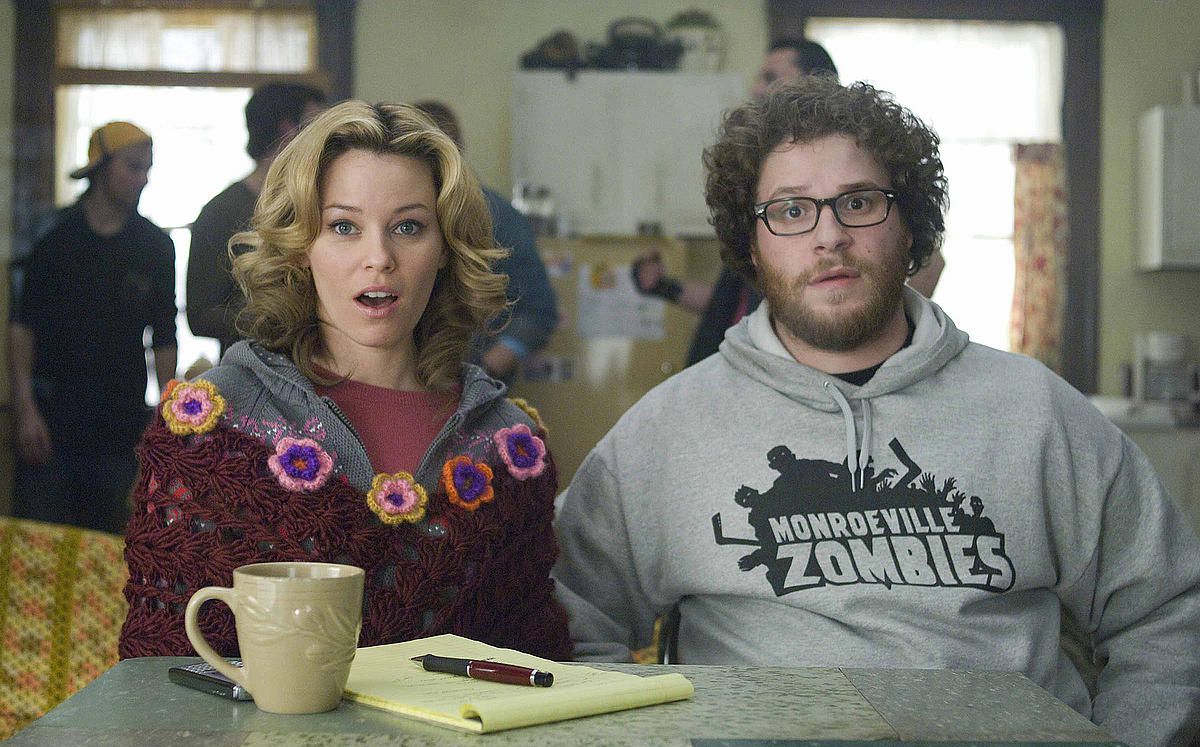 This 2008 sex comedy bombed at the box office, but it’s grown into a sleeper hit. The film was written & directed by Kevin Smith and stars Seth Rogen & Elizabeth Banks in the title roles. If you’re a fan of sexy, hilarious movies that don’t take themselves too seriously, then this is one of Netflix’s best offerings for you.

Zack & Miri have been lifelong friends, and now they’re roommates. The two of them struggle with underpaying jobs and mountains of debt. When their electricity gets turned off, they decide to produce an adult film to make some extra cash, but the sex starts to complicate their relationship. Zack and Miri is raunchy & romantic in all the right ways. 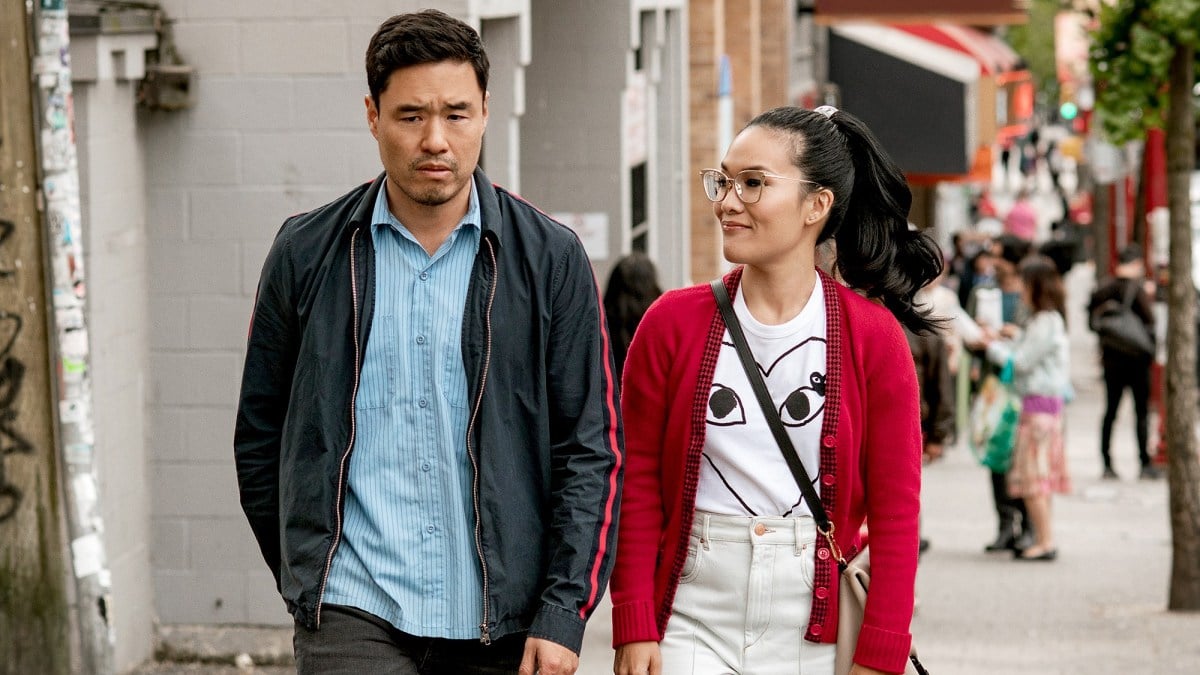 Marcus (Park) & Sasha (Wong) are childhood friends who had a falling out fifteen years ago. The two reconnect when Sasha moves back to San Francisco to open a restaurant. Their romantic spark is as alive as when they were teenagers, but the two have to navigate the complications of adult life to make their relationship work. Heartwarming & honest, Always Be My Maybe should be at the top of your to-watch list.

Those are just a handful of the dozens of romantic movies Netflix has available. What are your favorites? Let us know in the comments! 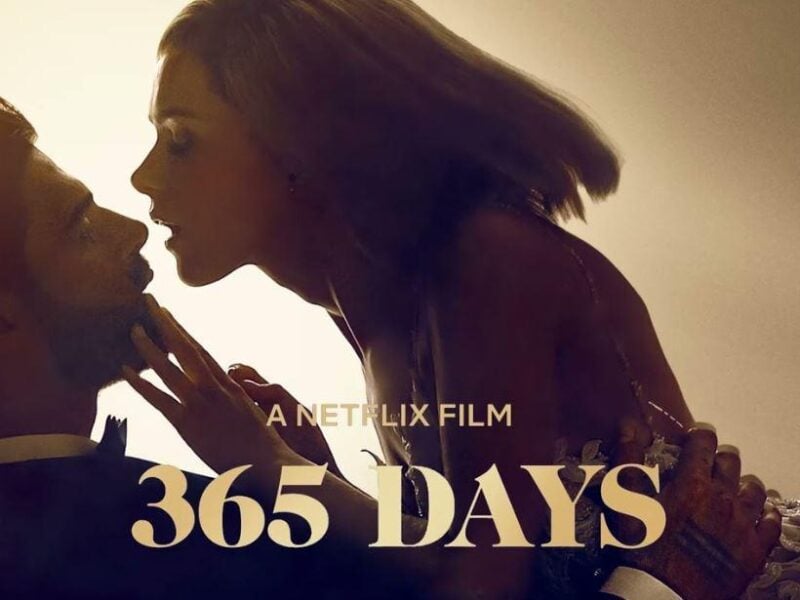