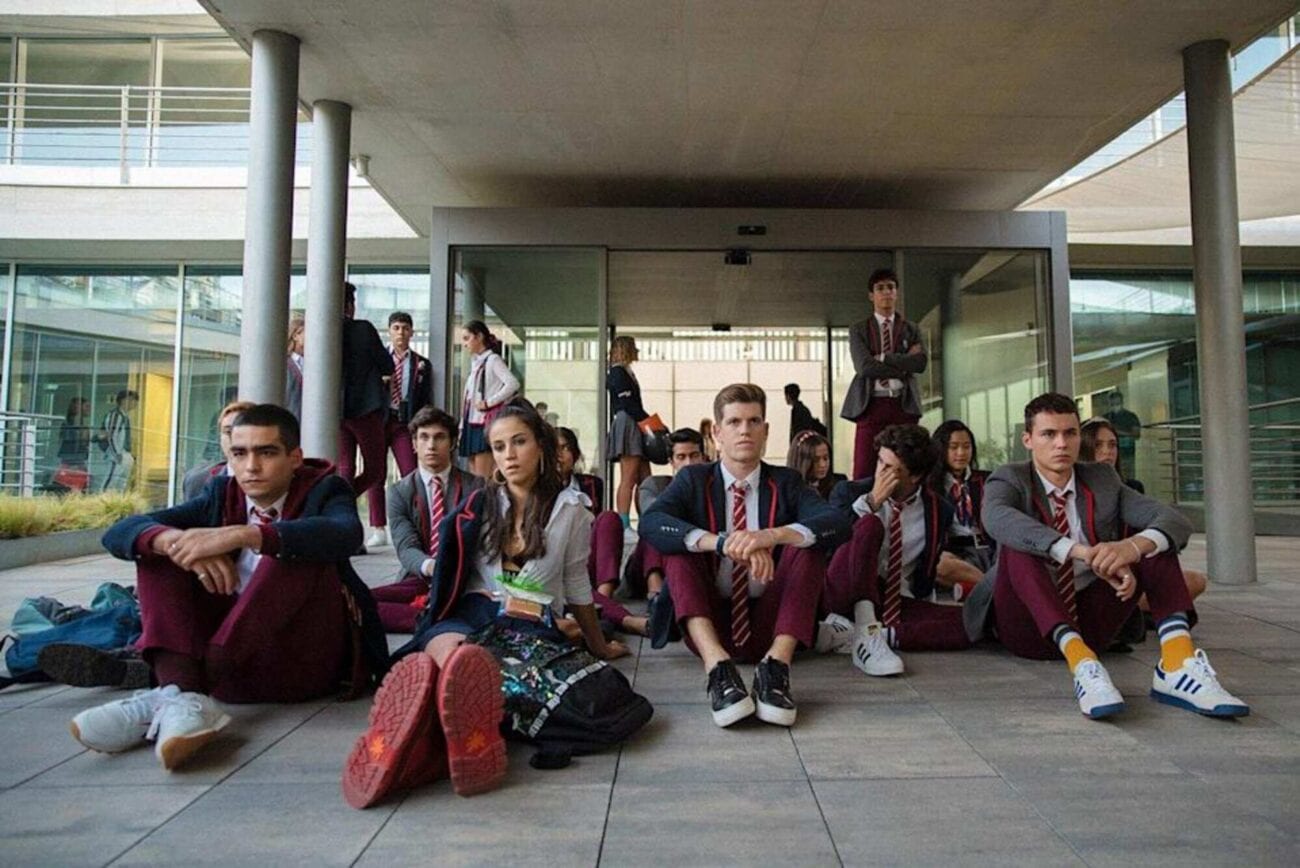 The trailer for season four of the hit Netflix Spanish teen drama show Elite is finally here, and it’s gotten us all the more excited and prepared to binge the upcoming season. The new trailer has given us a sneak peek of what’s to come in the new season, and we can say that it will definitely contain much more love triangles, drama, romance, twists, and thrills. Let’s take a look and make some predictions for season four here.

Carlos Montero, the showrunner and co-creator alongside Darío Madrona of Elite, one of the most successful international TV shows to come to Netflix, has said that he began writing this new season with wanting “at all costs to keep the DNA of the show” despite many original characters and fan-favorites such as Lu, Carla, Polo, and Valerio now no longer part of the picture.

Montero stated that he very much wanted “to try and have a new powerful group facing the old students, and to try to make something powerful there”. Montero speaks of the Blanco family, who is led by Benjamín, a tech CEO and the new school director, played by actor Diego Martín. Montero introduces them as “even richer than our rich”. 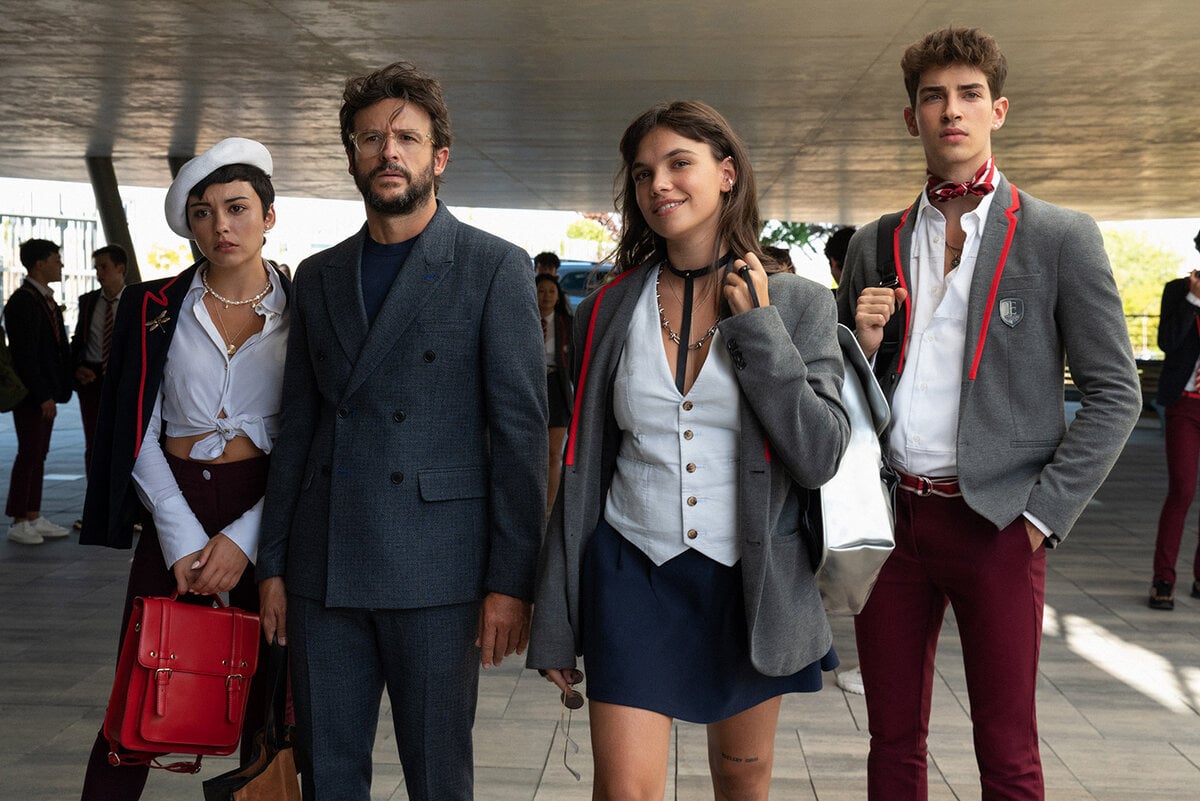 When speaking of the three children in the Blanco family, Ari, Patrick, and Mencía, Entertainment Weekly wrote that Montero describes the trio as “selfish”, saying that it’s “something that actually defines them. That they are very selfish. They are used to having their way, and I think it’s quite an interesting starting point”.

However, Montero also clarified that “in our show, no one is ever just a villain or just the good guy. We like our characters with many layers and we also like the idea of presenting this character [as] very authoritative, never agreeing with his children, but suddenly you start seeing that he’s not like it seems” when he speaks of Benjamín’s character. 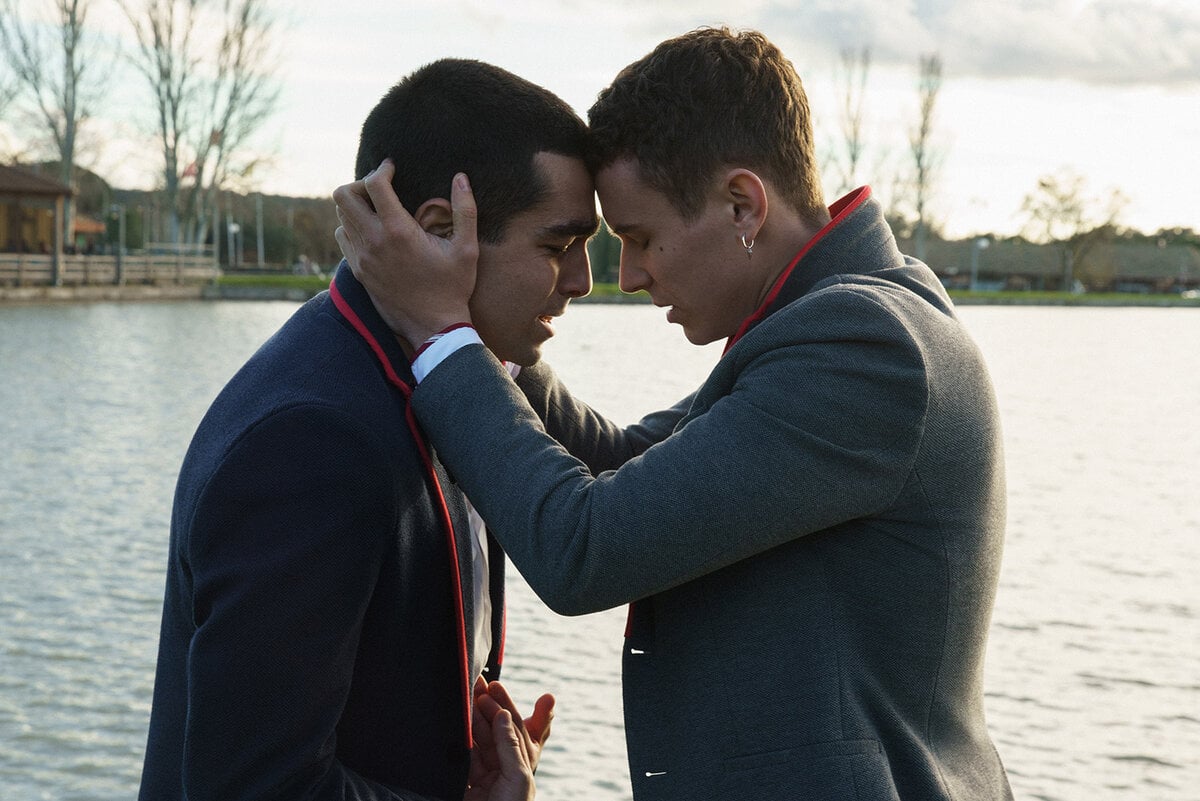 The trailer also implies that the relationship between Ander and Nadia’s brother Omar will jump off to a happy start, but will be changed thanks to newcomer Patrick, who will join the two in a throuple. Montero says “we’re really presenting an open relationship and what it means. It’s funny to see because each side has a different perspective or view. And we thought that presenting this conflict was very enriching”.

Another new student coming into Las Encinas is Prince Philippe von Triesenberg, played by Pol Granch, who comes from old money. Entertainment Weekly reported that his character is inspired by what writers believe “how a prince would be like today. And because we had no idea, of course, it was fun for us to try and find out how it would be”. 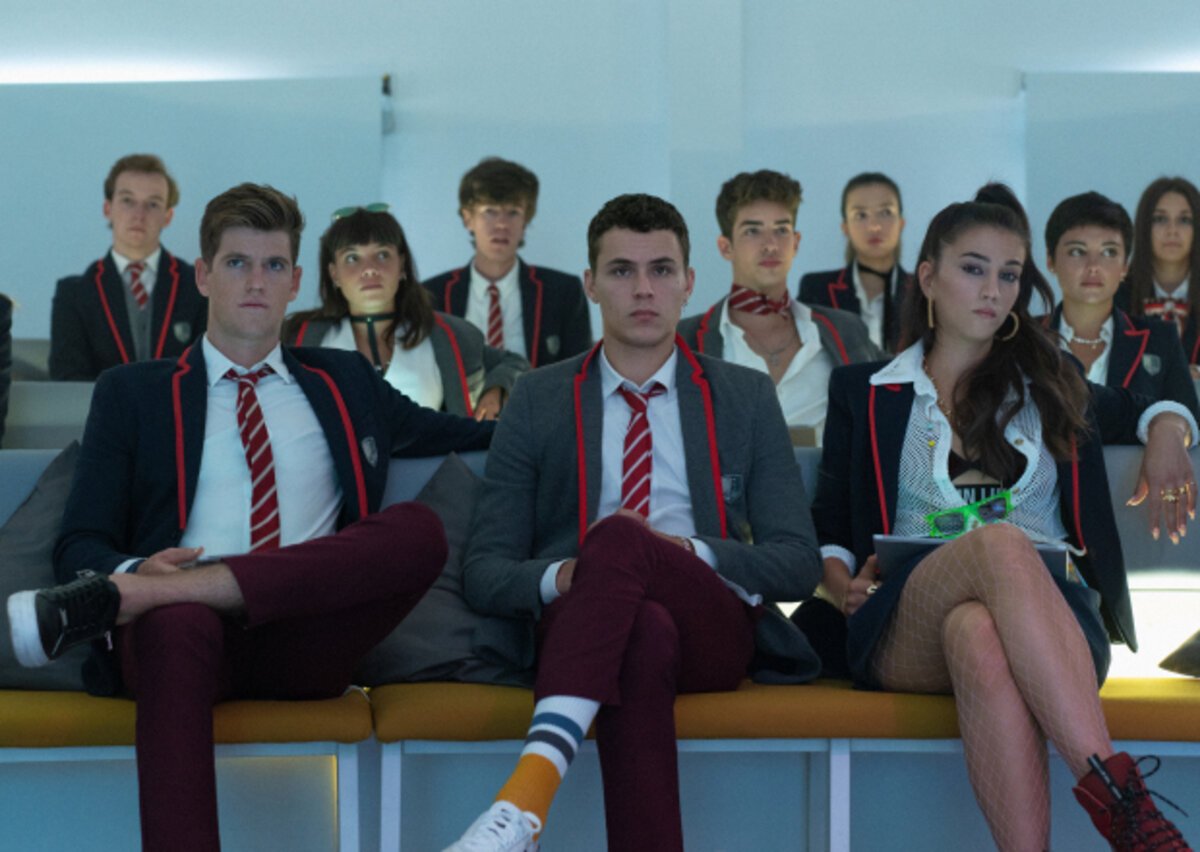 It also looks like Prince Philippe von Triesenberg has his eyes set on Lady Cayetana, who Montero explained is in a process of “rebirth”. Montero adds that “We thought it would be very interesting to match her up with royalty and what this contrast would mean. It’s the first time she’s aware that she’s behaving like a groupie — especially with the prince. But once she realizes this she starts changing things”.

Evidently, many new changes and tons of thrills and twists are sure to come our way with season four of Elite, and we absolutely can’t wait for it to arrive on Netflix on June 18th. Reflecting on what’s to come, Montero concluded that “I am very proud of this new season, and it was a difficult thing to do because we have lost in the way many important characters, but I think I’m already in love with the new ones”.

“I think we have a very powerful cast and I hope the audience will fall in love as much as I have”, he added. Will you be tuning in to watch the upcoming season this summer? Let us know your predictions and opinions in the comments.