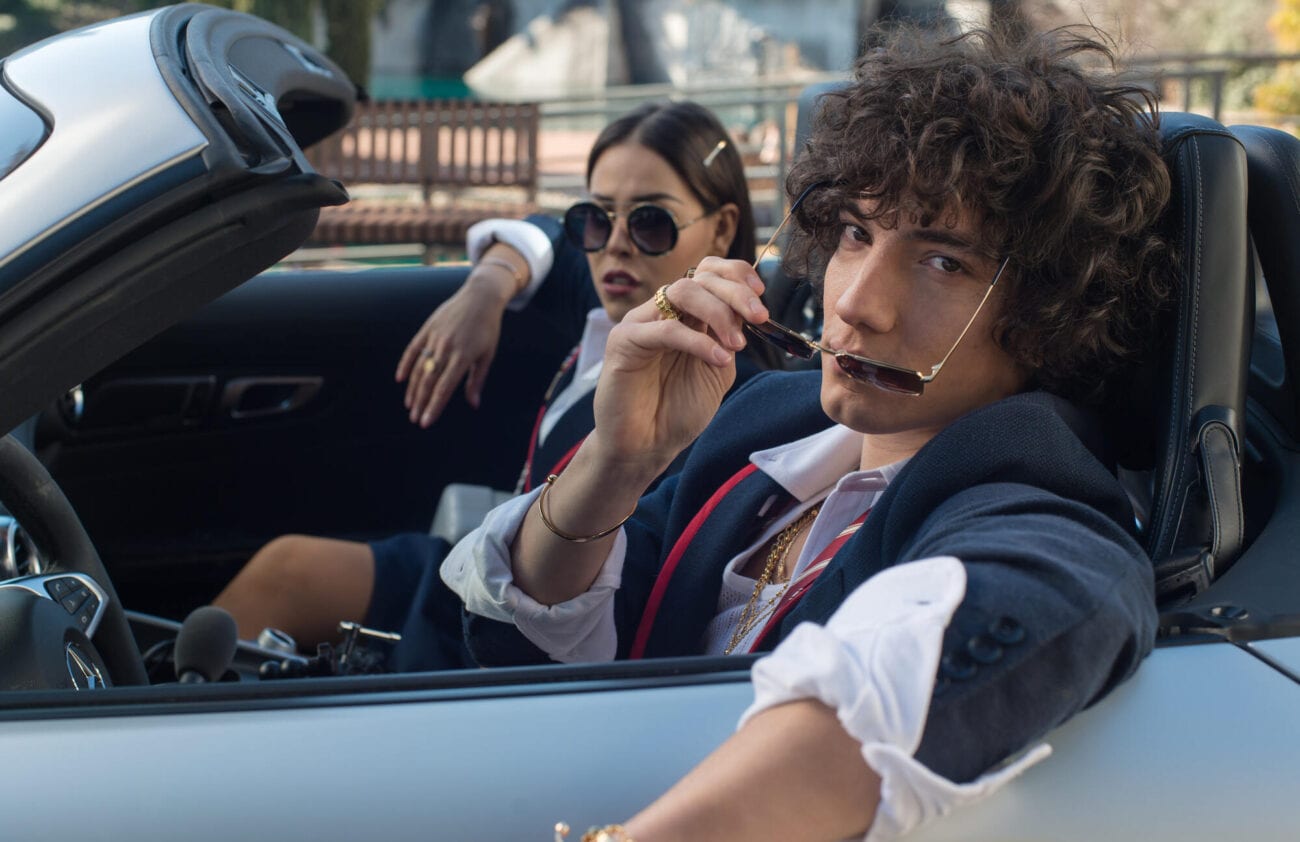 Thanks to Netflix, the finale of season 3 won’t be the last time we see the Élite cast. In fact, the cast is better than ever and ready to bring us the best of the Las Encinas students in season 4. Though some have said their farewells, we’re so excited to welcome some new players to the thrilling series.

On May 22, 2020, Élite’s cast posted a video on Instagram showing how excited they all are to return to our screens with their final script for season 4. The teaser included all our favorites from a COVID-friendly distance: Itzan Escama (Samuel), Claudia Salas (Rebeca), Miguel Bernardeau (Guzmán), Arón Piper (Ander), Georgina Amorós (Cayetana), and Omar Ayuso (Omar).

Though there’s no Élite season 4 trailer yet, many fans have already been wondering what could happen next in the Spanish series. 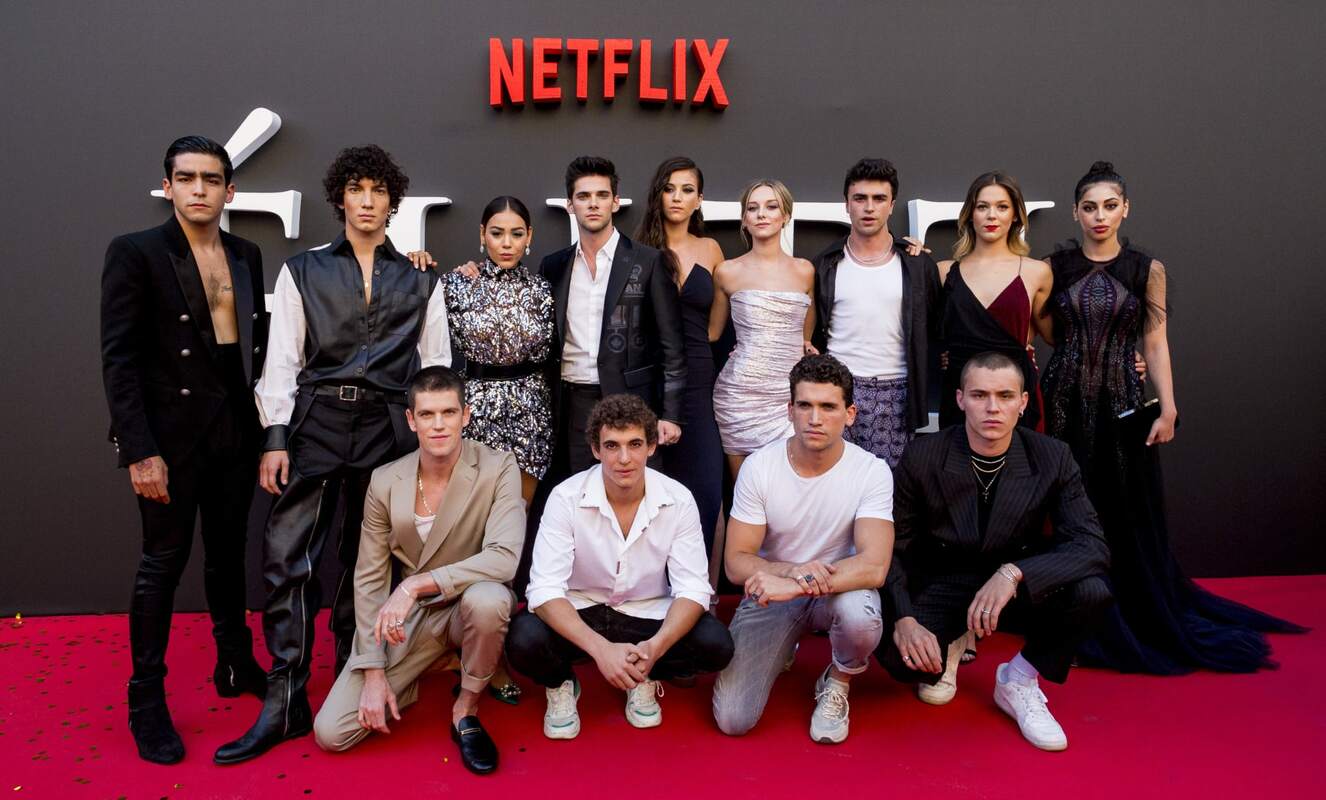 In case you forgot, season 3 of Élite ended with Lu (Danna Paola) & Nadia (Mina El Hammani) receiving a scholarship and left their fellow Las Encinas students to study at Columbia University in New York City, which after Polo’s death, seemed like the best option for them.

Another character who said their final goodbyes was Carla (Ester Expósito) for a private & remote boarding school. Carla also decided to leave behind her wineries to her dad & Valerio (Jorge López) and probably won’t be returning to season 4. 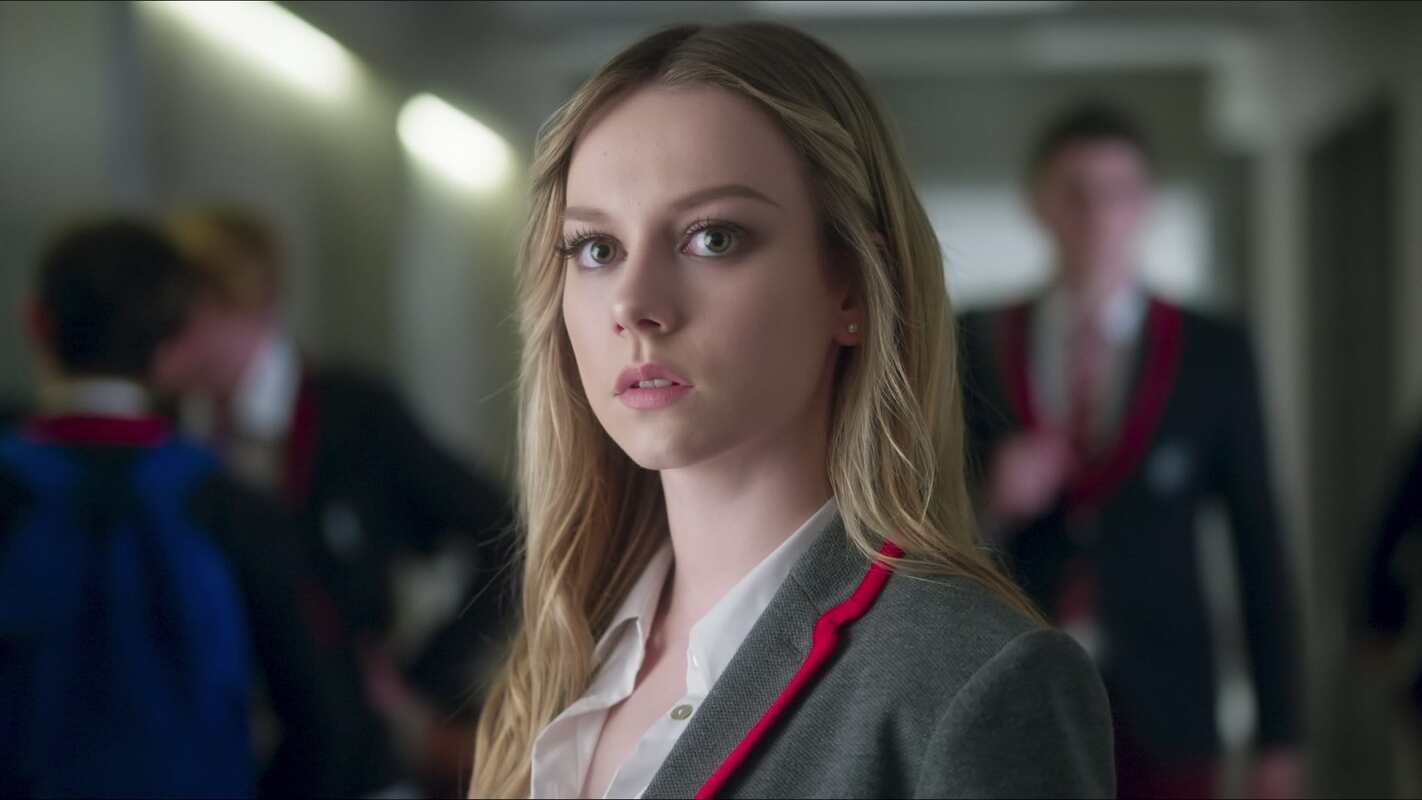 The Élite actress Ester Expósito told Oprah Magazine: “It’s very emotional, and the characters go through really rough situations and times. But there’s a lot of love and not only, like, between girlfriends and boyfriends, but, also friends.”

Luckily, thanks to the Instagram announcement of season 4’s script, we know characters like Omar (Omar Ayuso) & Rebeca (Claudia Salas) will return. And the most exciting twist to Élite season 4 is new characters joining their two-year time jump: Manu Ríos, Carla Diaz, Martina Cariddi, and Pol Granch. But what do fans think will happen in season 4? 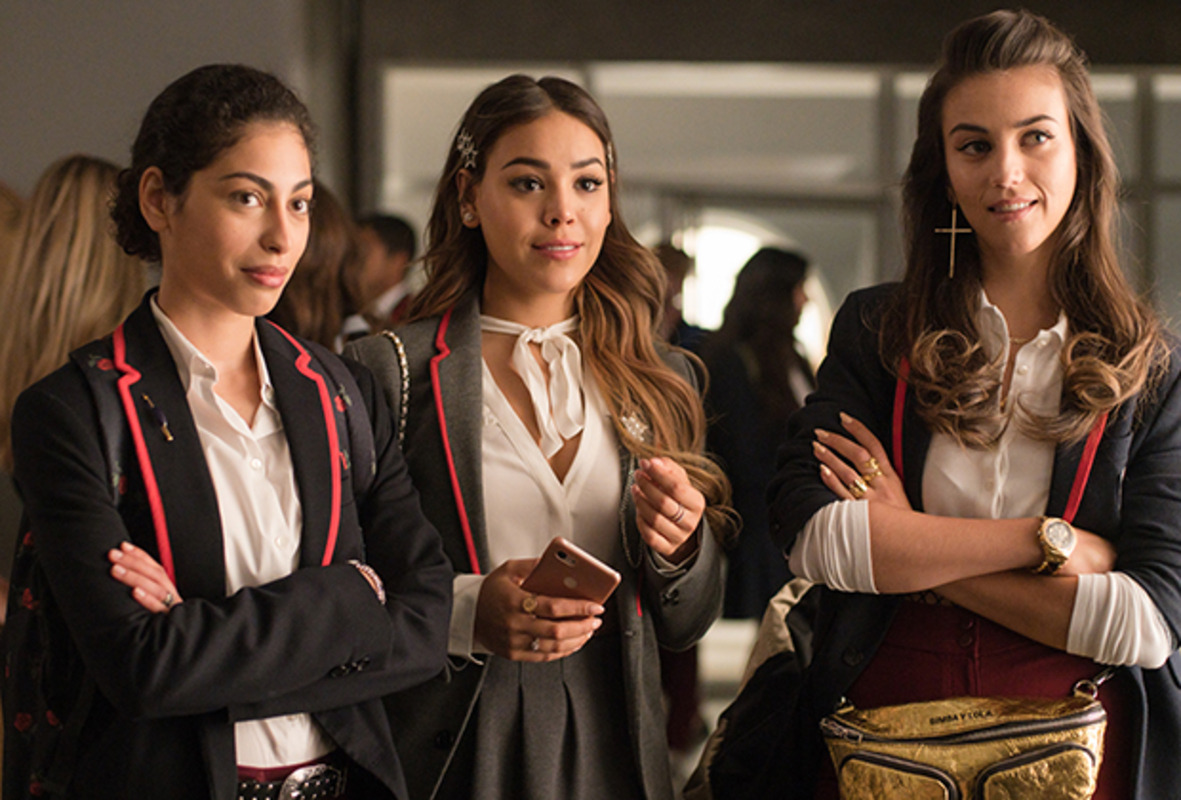 Since our favorite characters Lu & Nadia have moved to New York City, fans are wondering if the Spanish series might join the duo and bring the cast to the Big Apple.

According to Elite Daily, the show’s latest rookie Malick (Leïti Sène) is going to be with Lu & Nadia, so wouldn’t the rest of the group want to join? Could you imagine if Carla’s new boarding school is in New York City? Well, fans know that Guzmán wouldn’t survive without Nadia, so sounds just right! 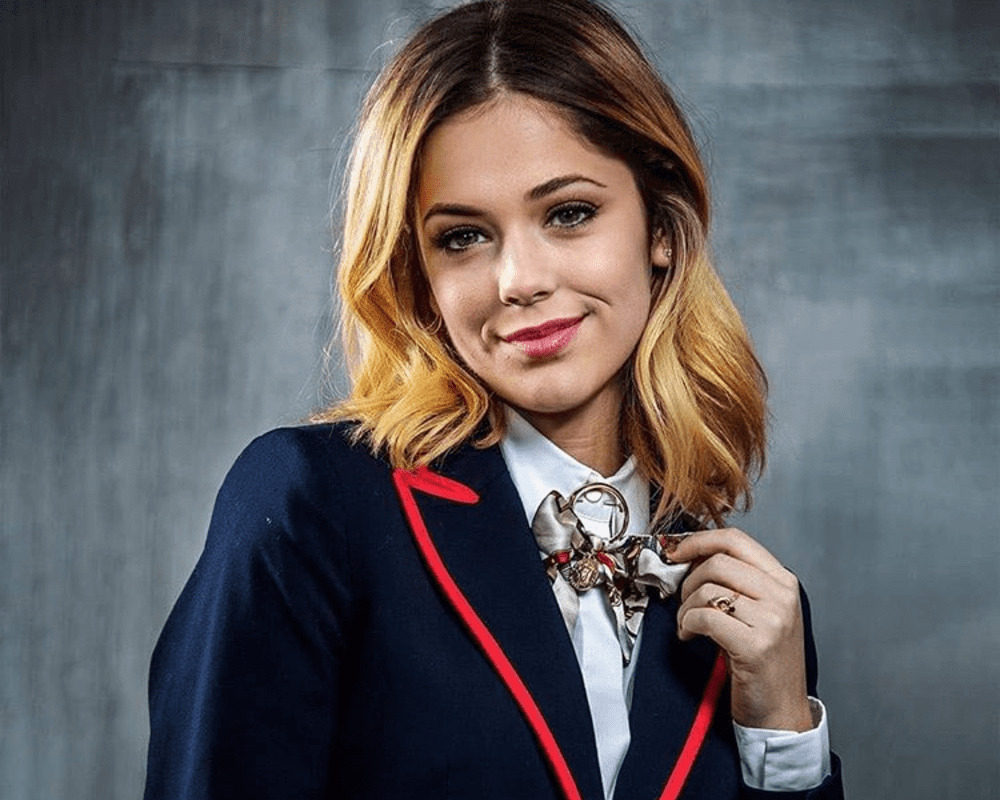 Revenge is the new black

At the end of season 3, we saw Cayetana (Georgina Amoròs) didn’t get her dream job, so many fans are wondering “what will Cayetana’s life look like as a janitor?” Will Cayetana get her revenge on those that did her wrong? Maybe season 4 will revolve around the life she never had after Polo’s death. 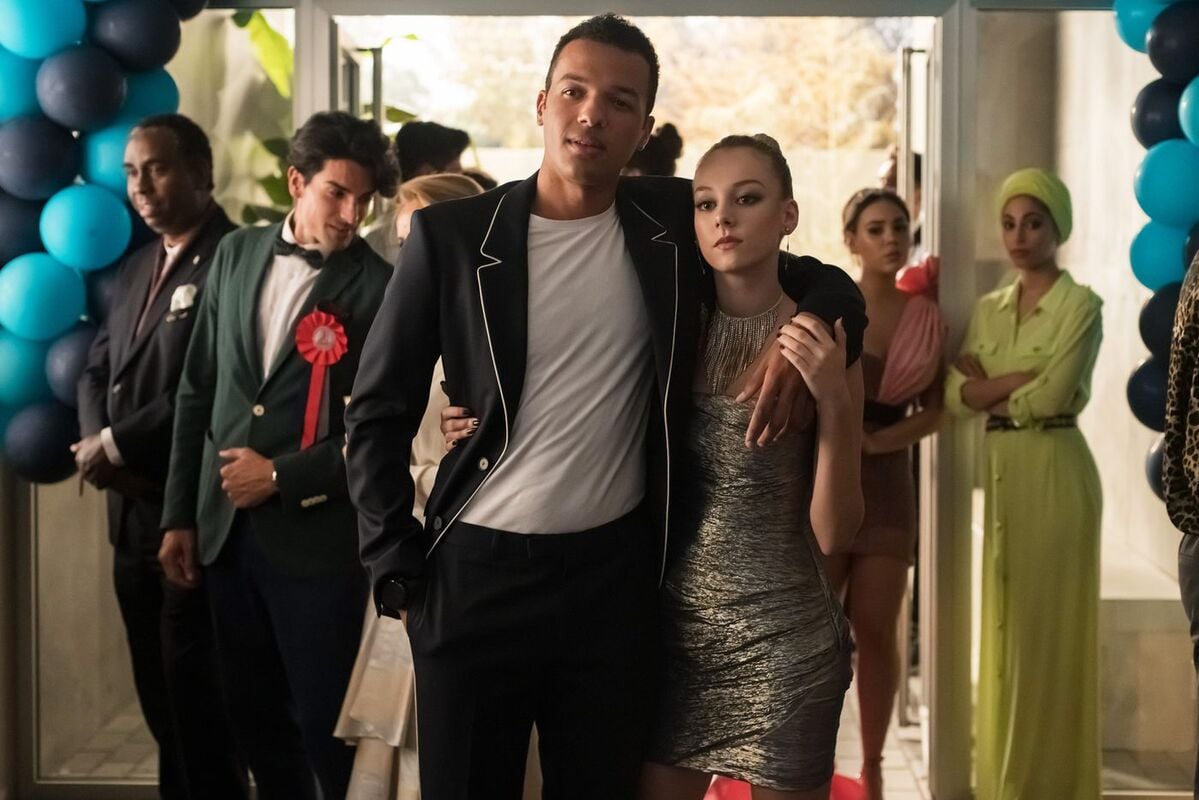 Unfortunately, some cast members were left behind during graduation, but with season 4’s time jump, we could see the entire Élite squad back together sharing secrets and most likely backstabbing one another. Luckily, they’ll be in the real world with real consequences. Could this be an opportunity for everyone to forget the past and move forward? Or are some still holding on to what can’t be changed? 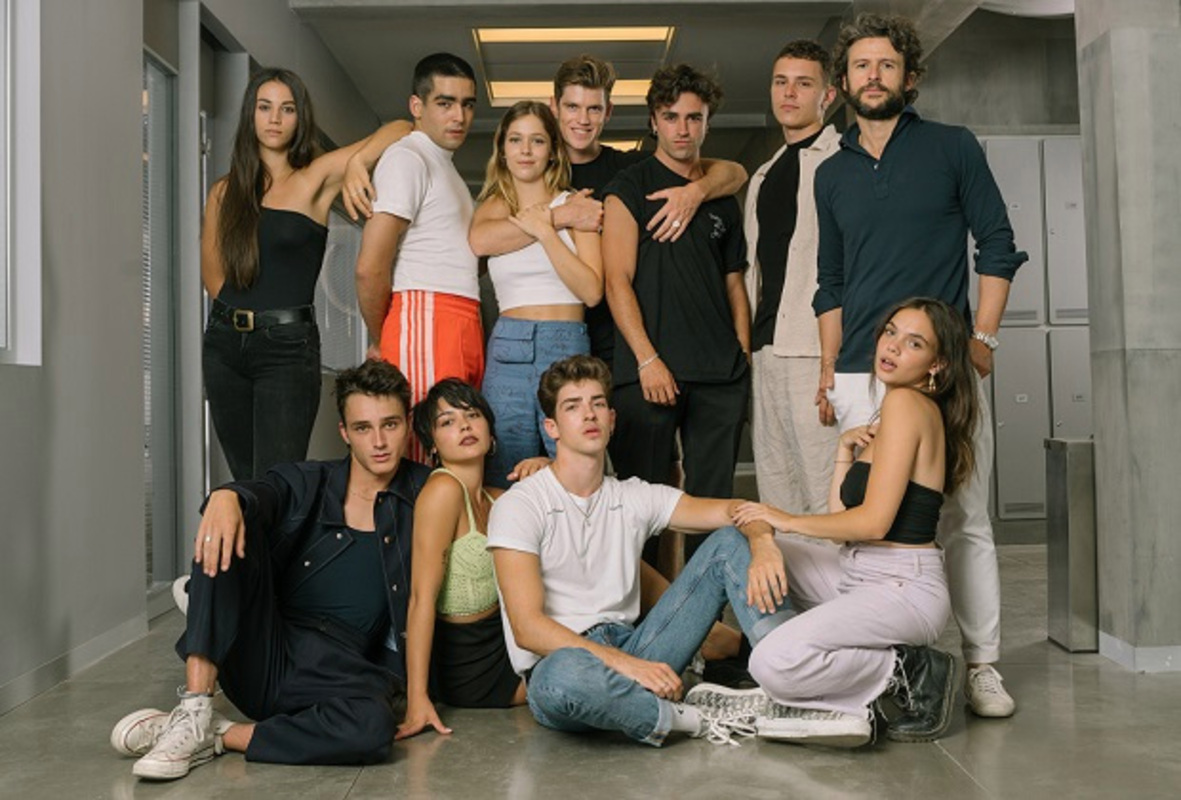 With the help of the time jump, the new cast actually fits in perfectly. In fact, season 4 of the Spanish series Élite will bring a clean slate for some and who doesn’t want some more characters causing chaos  – we sure do!

However, fans are already freaking out over the announcement by FormulaTV that season 4 will be the last time we’ll see original cast members like Itzan Escamilla & Omar Ayuso. Let’s wait & see.

Are you ready for Élite season 4? Let us know in the comments below.