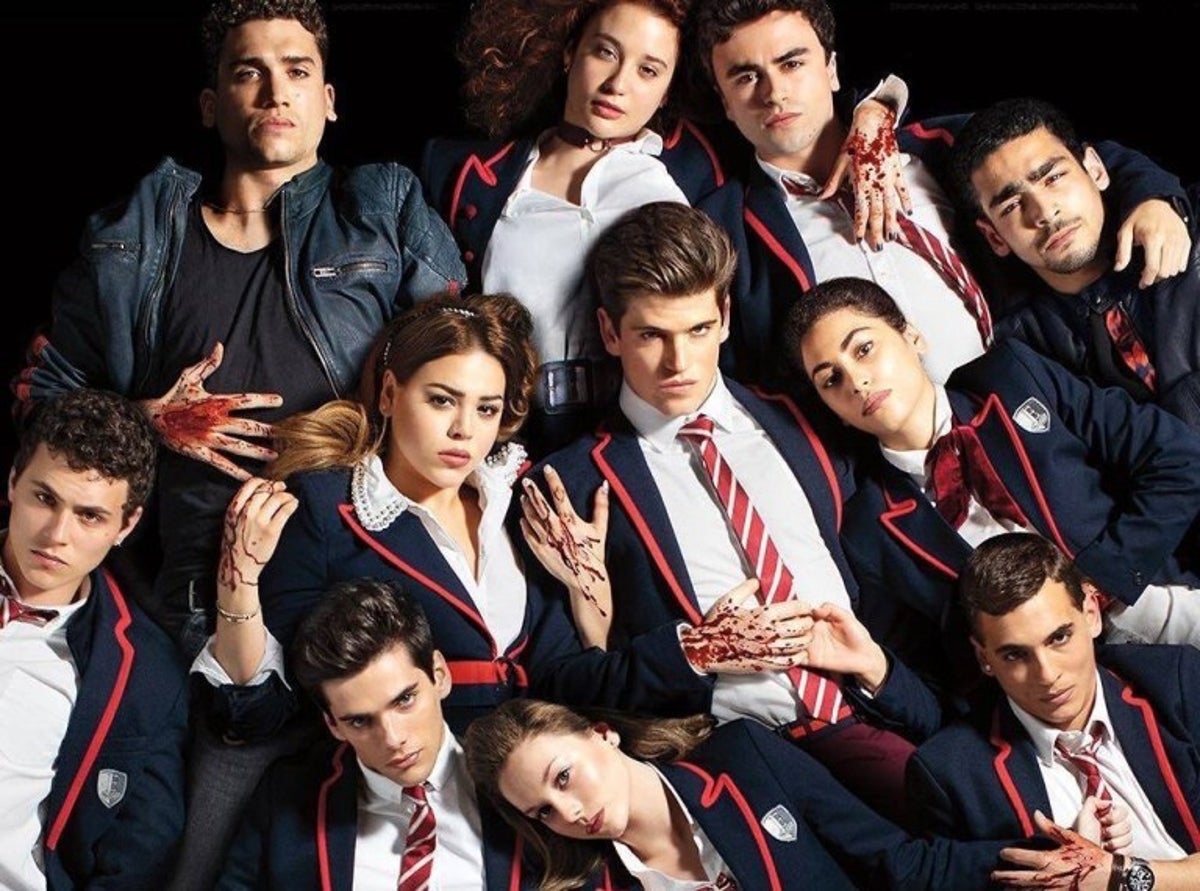 Netflix’s ‘Elite’: Which cast members are returning for season 4?

Great news for Elite fans! The Netflix series has been renewed for a fourth & fifth season and the cast has already been teasing the show on social media. Earlier this year, showrunners announced the fourth season of Elite will feature a new main cast, which hasn’t been announced as of yet.

Luckily, there will still be some cast members who are set to reprise their roles in season 4. Original characters from the first season of Elite include Samu (Itzan Escamilla), Guzmán (Miguel Bernardeau), Ander (Arón Piper), and Omar (Omar Ayuso). Both Rebeca (Claudia Salas) and Cayetana (Georgina Amorós), who were introduced in season 2, will also be returning. 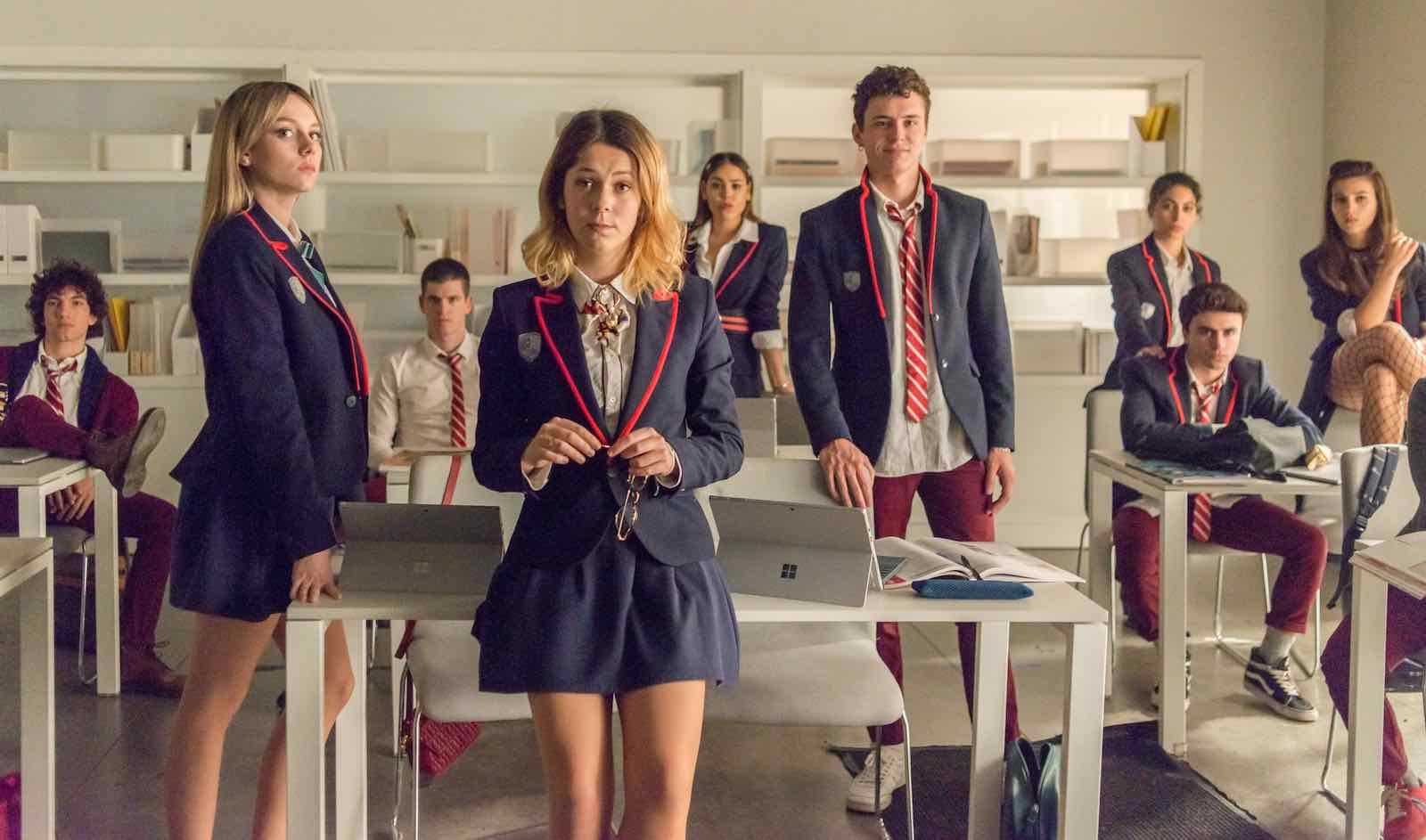 While it’s unclear how the characters will be involved in upcoming seasons, the Elite cast seems enthusiastic in a recent video posted on Netflix’s Twitter that announced their return.

Social distancing in their homes, the returning Elite cast members filmed themselves reacting to their new scripts. They expressed their excitement to go back to work and start filming season 4, which they say will be “intense”. They also announced that Omar will finally be a student at Las Encinas.

Netflix has not announced a release date and the current pandemic delayed production, so Elite might not return for a while. However, there’s a lot to look forward to with two new seasons already underway.