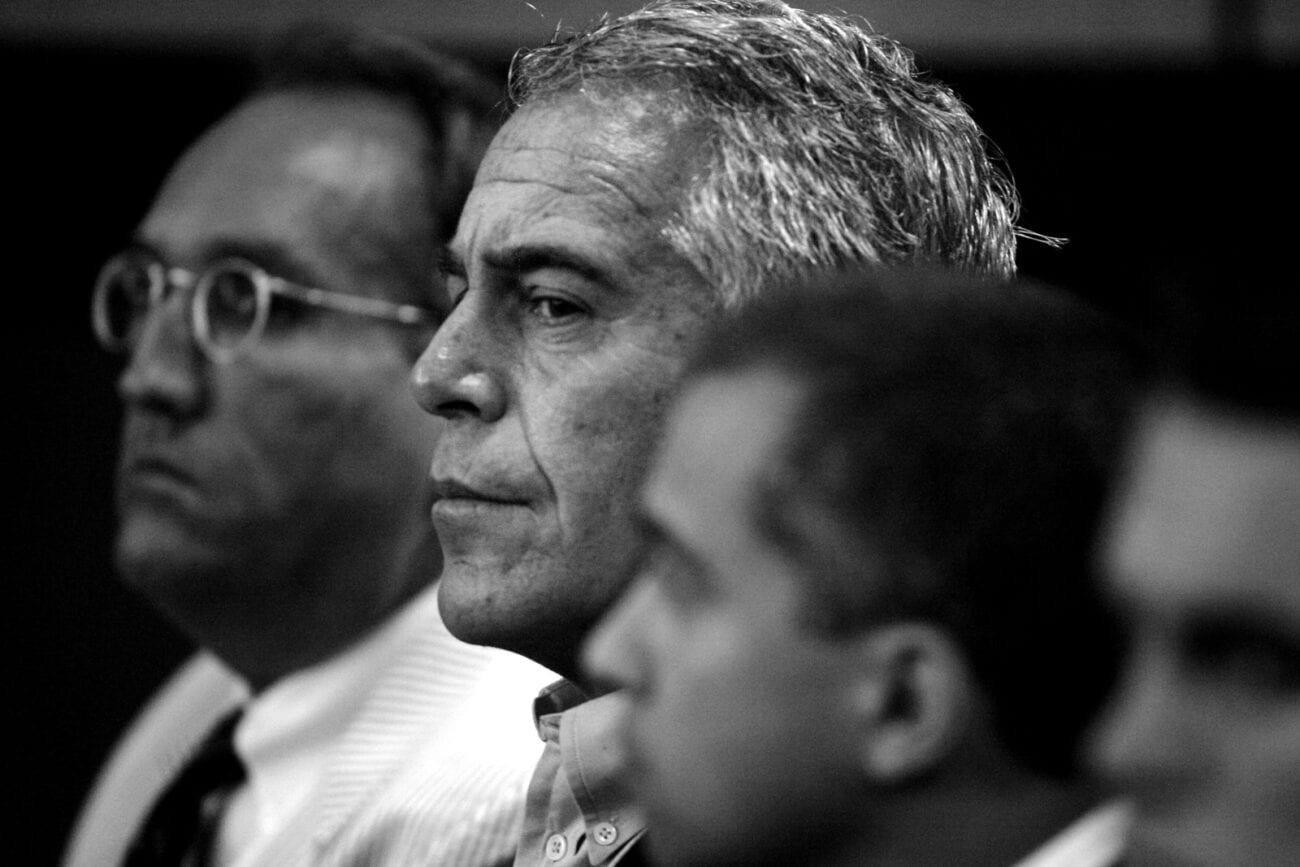 On August 10th, 2019, disgraced New York financier Jeffrey Epstein died in his prison cell while awaiting sex trafficking charges, some of which involved minors. A New York City medical examiner ruled Epstein’s death a suicide. Now, the two prison officers who guarded Epstein that night have avoided a jail sentence after they were charged for falsifying records about what they were actually doing.

Tova Noel & Michael Thomas were charged with lying on prison records, claiming they had made all the required checks on Epstein while they were on shift – later, the guards admitted they lied. The two guards, in fact, were preoccupied with personal extracurricular things that prevented them from carrying out their professional responsibilities.

Here’s everything we know about Jeffrey Epstein’s death, Noel & Thomas’s hearing, and what went down at the prison on August 10th, 2019. 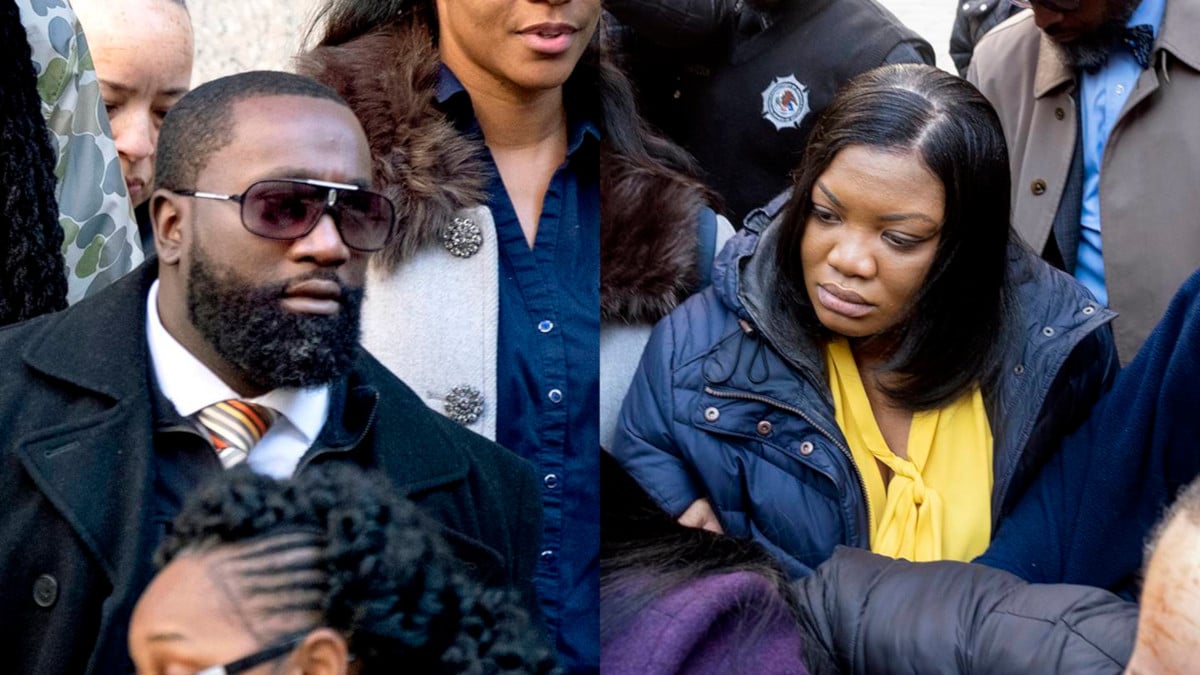 Tova Noel & Michael Thomas were stationed just fifteen feet from Epstein’s cell during their shift as prison guards. According to court documents, despite the close proximity to their charge, both Noel & Thomas, “admitted that they wilfully and knowingly completed materially false count and round slips”. In other words, they didn’t actually perform the required checks on Epstein.

Their professional responsibilities required them to perform checks on the prisoner every thirty minutes. Prosecutors alleged that instead of doing that, the pair were browsing the Internet shopping for furniture & motorcycles. At one point throughout the night, for a period of about two hours, both Noel & Thomas were asleep. 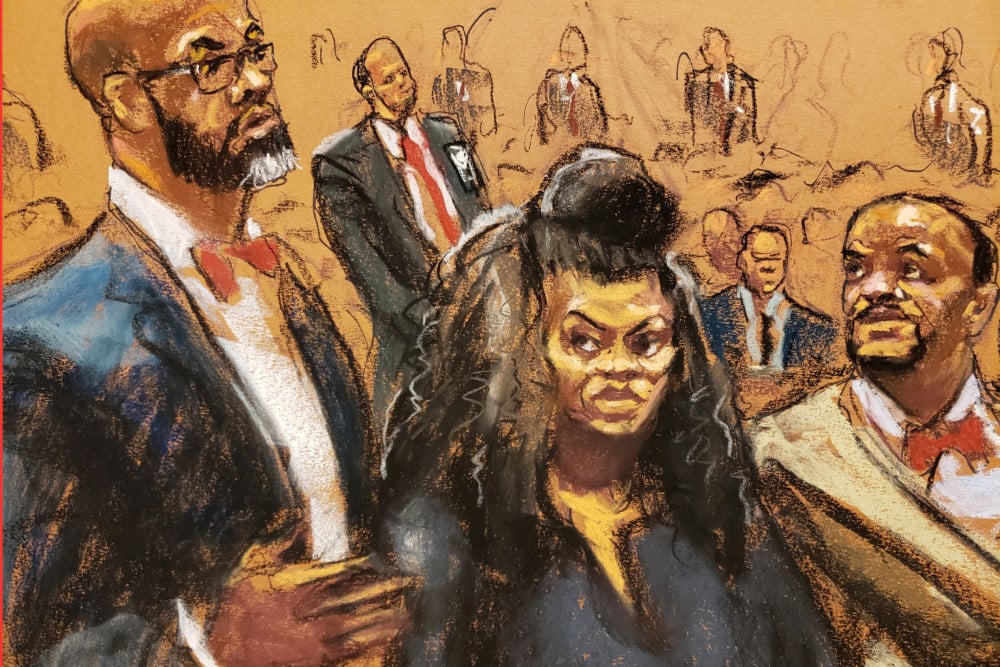 Despite their gross negligence, both Noel & Thomas have avoided a prison sentence of their own by pleading guilty to the charges. The individuals were sentenced to 100 hours of community service “preferably in an area related to the criminal justice system”, federal prosecutors told Judge Analisa Torres in a letter filed in the U.S. District Court in Manhattan.

They must also cooperate with an investigation by the Department of Justice Office of Inspector General which will review the circumstances of Epstein’s death in 2019 by “providing truthful information related to their employment by the Bureau of Prisons”, court documents revealed.

It’s believed that if the pair abide by the terms laid out in the deal, prosecutors will drop their pending criminal case against them, which include charges of conspiracy and filing false records. Failure to comply with the order will result in a criminal trial. The plea deal, which has already been approved by the federal Pretrial Services division, needs to also be approved by a judge. That is expected to take place next week. 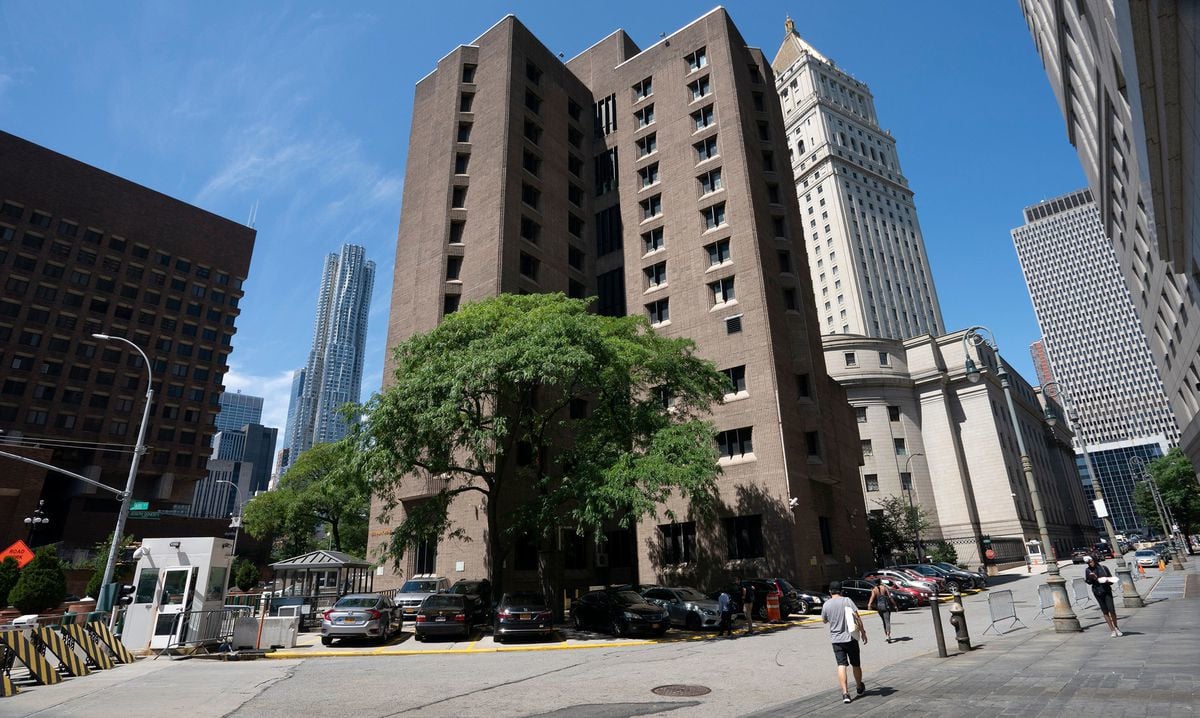 Republican Senator Ben Sasse from Nebraska spoke out against the deal calling it a “slap in the face to Epstein’s victims”. The Senator, a member of the Senate Judiciary Committee, claimed this was just another example of the U.S. Justice Department “embarrassing itself” again when it comes to matters dealing with Jeffrey Epstein’s case.

“One hundred hours of community service is a joke – this isn’t traffic court”, he added. “The leader of an international child sex trafficking ring escaped justice, his co-conspirators had their secrets go to the grave with him, and these guards are going to be picking up trash on the side of the road.” 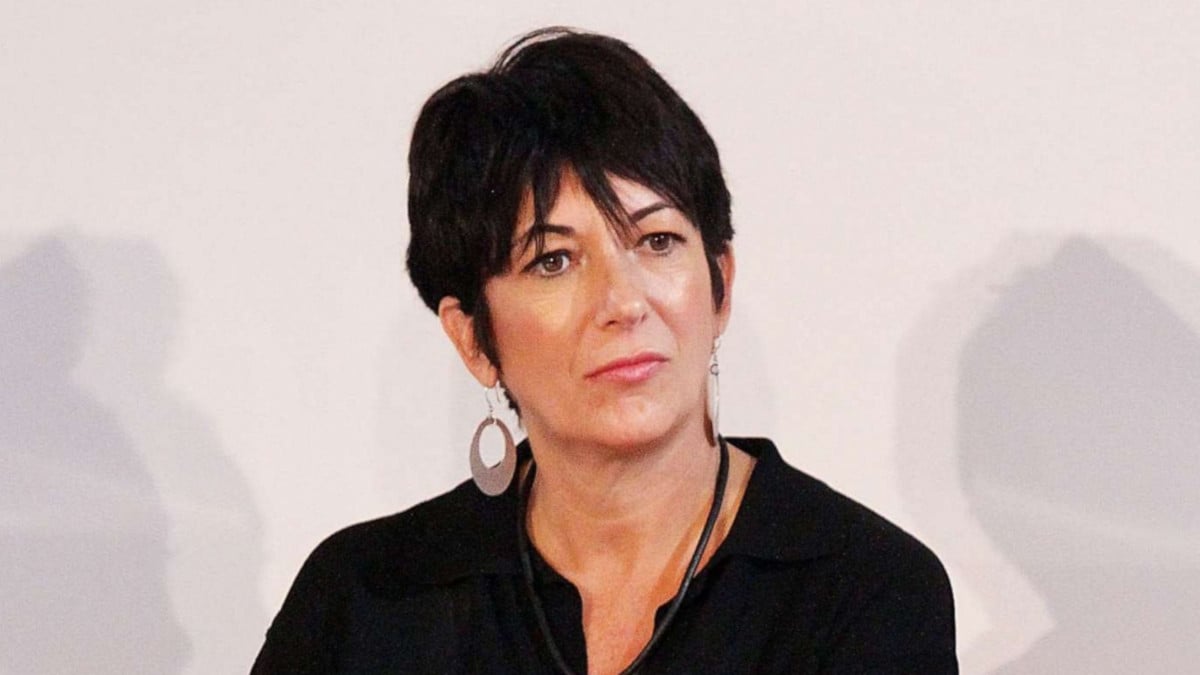 The incident highlighted some of the prominent flaws with the federal prison services right now, which is currently suffering from major security & staffing problems. At the time of Jeffrey Epstein’s death, the prison in question was dealing with chronic staffing shortages that resulted in the guards they did have on service being required to work mandatory overtime on consecutive days.

Do you think the plea deal is satisfactory? Let us know in the comments.