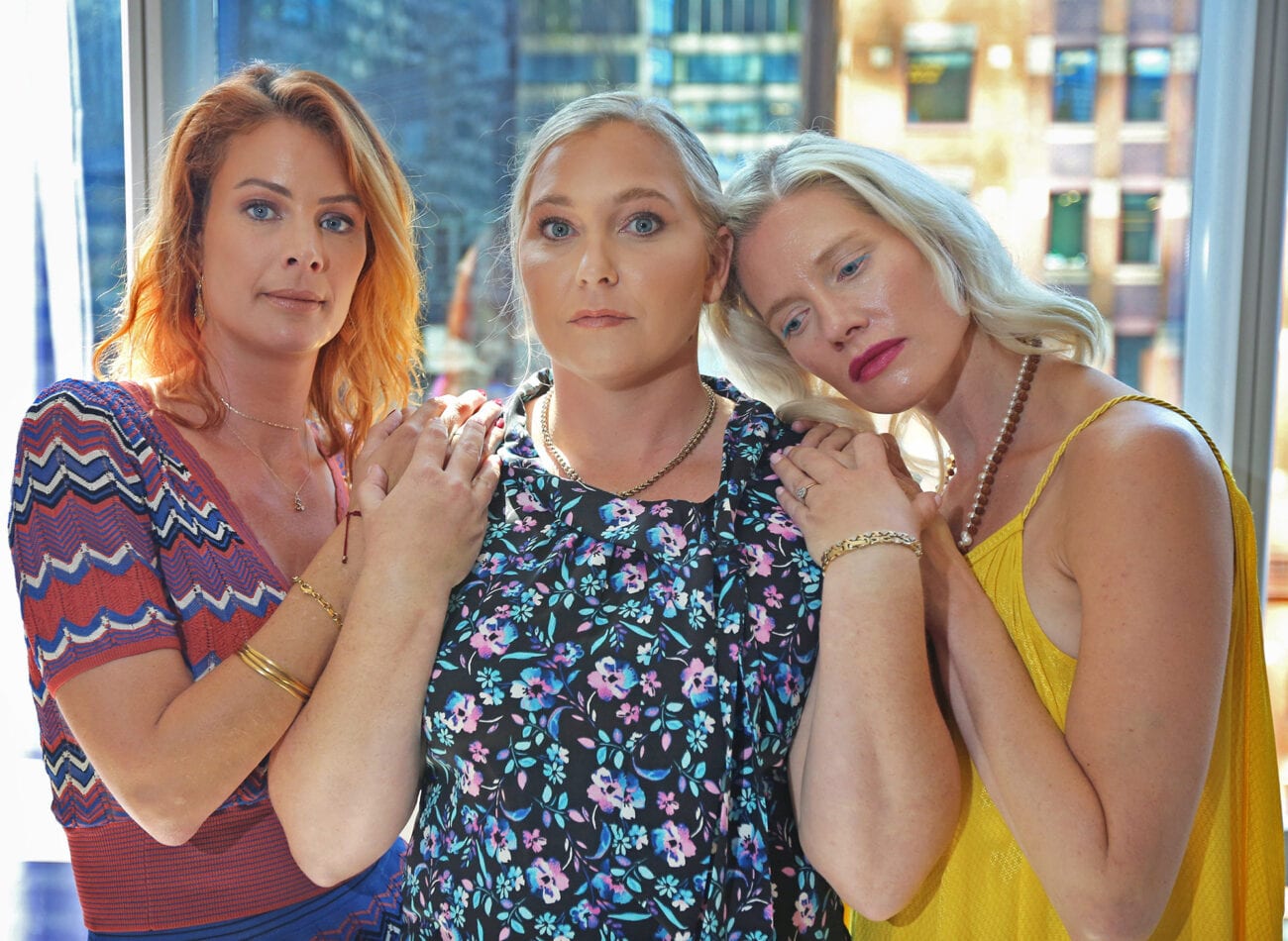 Will Jeffrey Epstein’s victims still get justice after his death?

While Jeffrey Epstein’s death is on the forefront of many people’s minds, it feels like his victims are being forgotten in the conversation. Epstein was a pedophile and did irreparable harm to many young girls through sex trafficking and other atrocities. But what about the victims of it?

With Jeffrey Epstein’s death, whether or not you believe it was a suicide, the truth of the matter is that Epstein’s victims don’t get the chance to see their victimizer be punished for his crimes. They’ve been denied justice, in whatever form that could have come in with the death of Jeffrey Epstein.

So what do they get instead? Compensation. If they can’t get to see Epstein rot in prison for the rest of his life, then they, at least, can get some money for all the pain and suffering that they went through. This sort of thing has been used before. For example, OJ Simpson was acquitted at his criminal trial, but his civil trial was an entirely different matter. 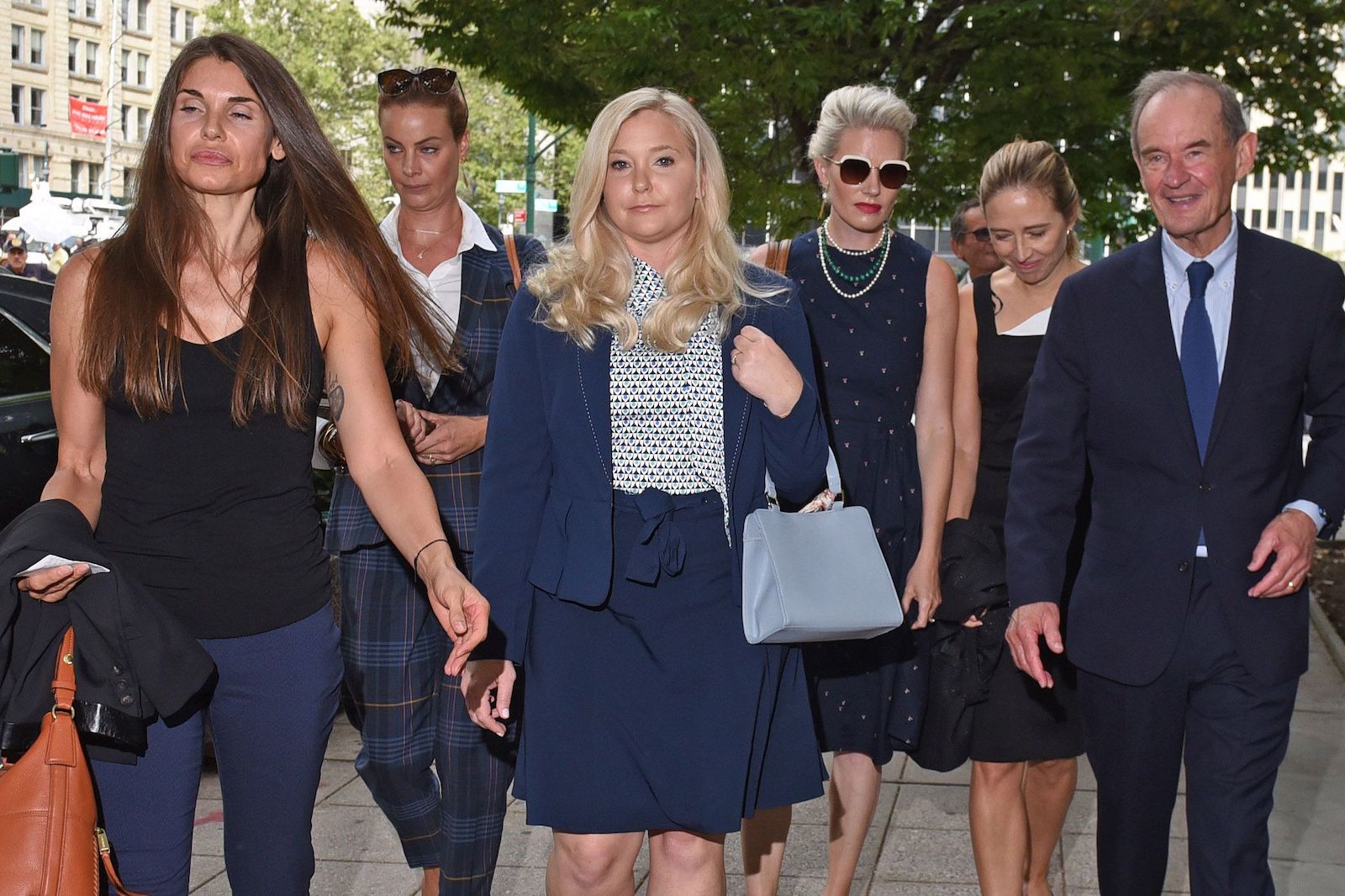 According to CNN, the alleged victims of Jeffrey Epstein can now file a claim in order to receive entitlement from the fund. A probate judge in the US Virgin Islands, where Epstein kept most of his wealth, gave the greenlight to this program after months of back and forth.

Brad Edwards, an attorney for several of Epstein’s alleged victims, said, “There is no reason not to pursue justice for the victims through the Victim Compensation Program. If the Program is administered fairly, which we have great confidence it will be, then the victims will finally gain closure to this chapter, which they all want and deserve.” 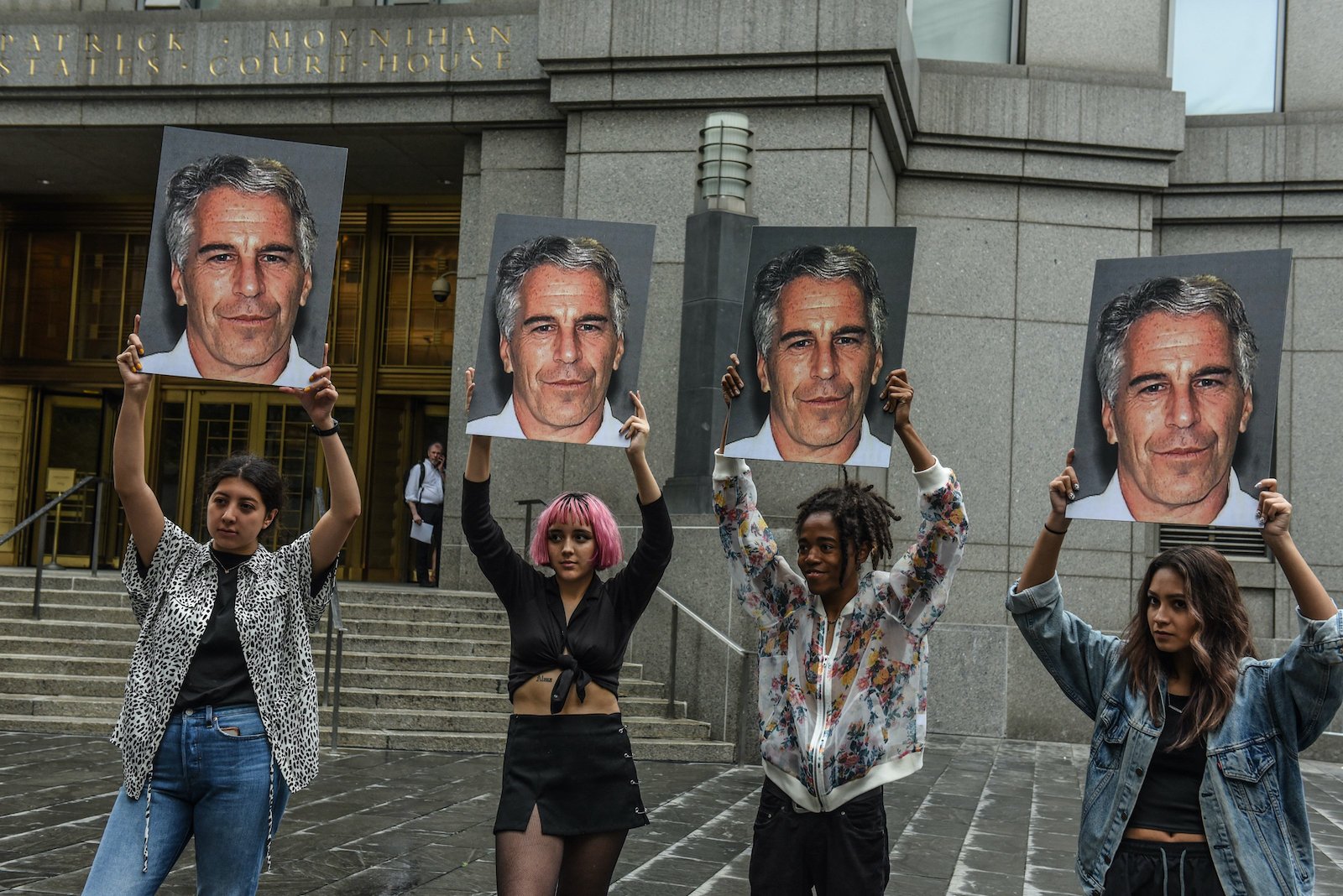 Administering the funds from the program is Jordana Feldman, who was the deputy special master of the Sept. 11 Victim Compensation fund. According to court documents, Feldman will vet each claim and how much the victims will be award at her discretion.

There is a catch. If victims accept from the fund, then they will waive their right to further compensation from any litigation against the Epstein estate. They can withdraw or reject their claim anytime before they sign a release if they decide to go down other legal avenues.