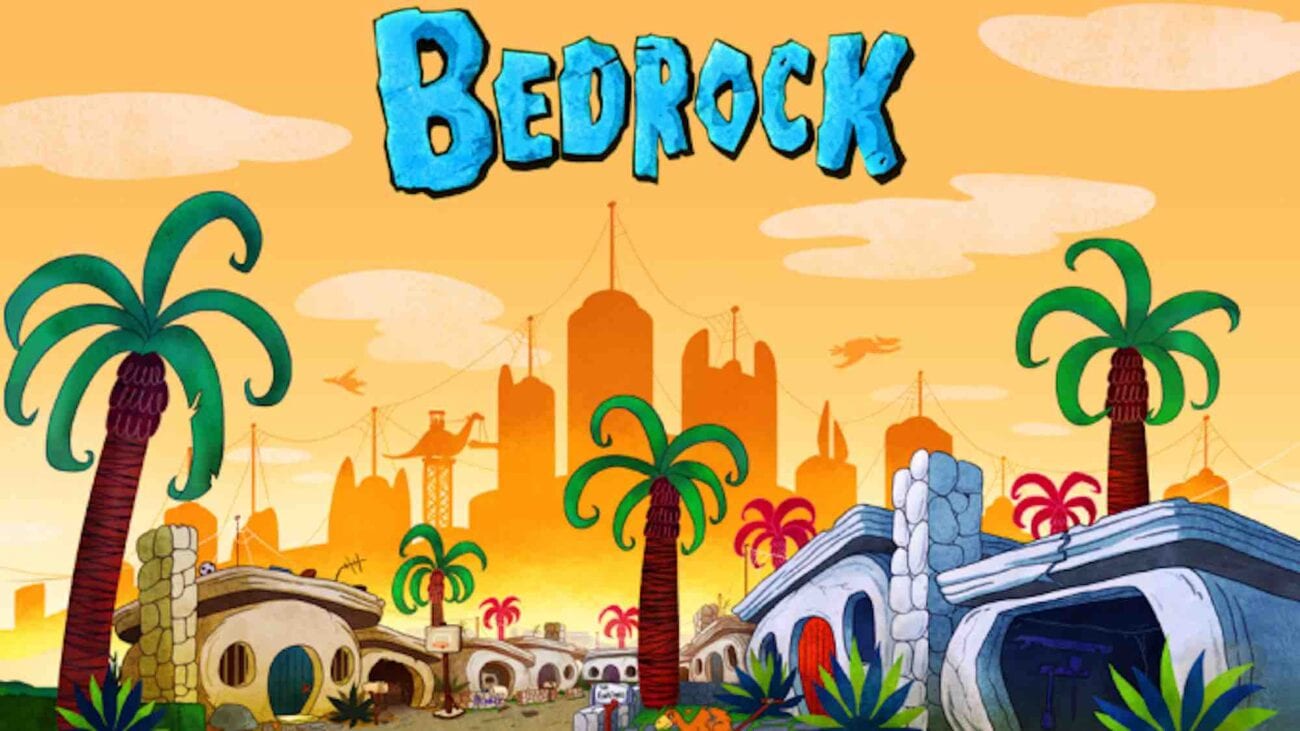 ‘Bedrock’: Who asked for a dumb ‘Flintstones’ sequel cartoon?

Flintstones, meet the Flintstones. They’re the modern Stone Age family. From the town of Bedrock, they’re a page right out of history. The Flintstones are one of the first big cartoon families. For many kids, they’re a staple of childhood whether you recognize them from Fruity Pebbles cereal, the John Goodman live-action movies, or the classic cartoon.

Either way, it’s been a couple of decades since we’ve seen Flintstones content dedicated to the mainstream. Well, there’s the DC Flintstones comic series which is, reportedly, very good. But that’s pretty much all we can think of recent things related to the classic cartoon. However, Fox is now resurrecting The Flintstones with the help of Elizabeth Banks.

For those of you already groaning thanks to the The Powerpuff Girls reboot, get ready to learn of the latest reboot that proves this is the darkest of timelines. 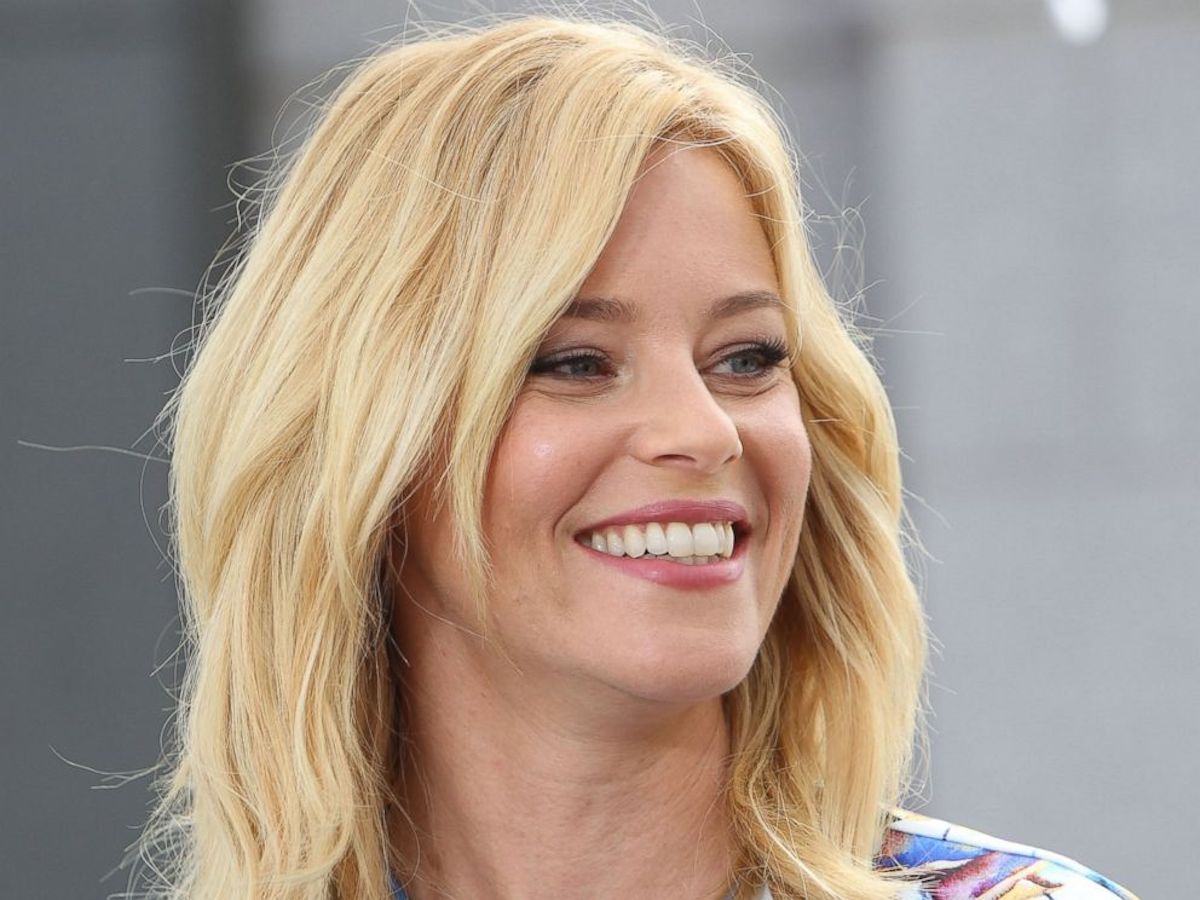 What’s the new Flintstones cartoon about?

Fox announced today (Tuesday, April 27) that they’re developing a sequel series to The Flintstones cartoon. Yes, it will be an adult animated version of The Flintstones. The animation will take place twenty years after the events of The Flintstones with Fred Flintstone getting ready to retire while his daughter Pebbles heads off into the workplace as a twenty-something ready to take on the world.

According to the logline for the sequel cartoon, titled Bedrock, “As the Stone Age gives way to a shiny and enlightened new Bronze Age, the residents of Bedrock will find this evolution harder than a swing from Bamm-Bamm’s club.” Elizabeth Banks will voice Pebbles along with serving as executive producer for The Flintstones sequel series. Lindsay Kerns (DC Superhero Girls) is set to pen the pilot.

Banks has been developing this project with Warner Bros since 2019. So hopefully the two year long process will…be okay? To be fair, Fox does have a decent enough track record with animation aimed for adults. Though, far as we can remember, this is the first time aging up an old animated series for the modern day viewer. Still, we can only wait to see what happens. 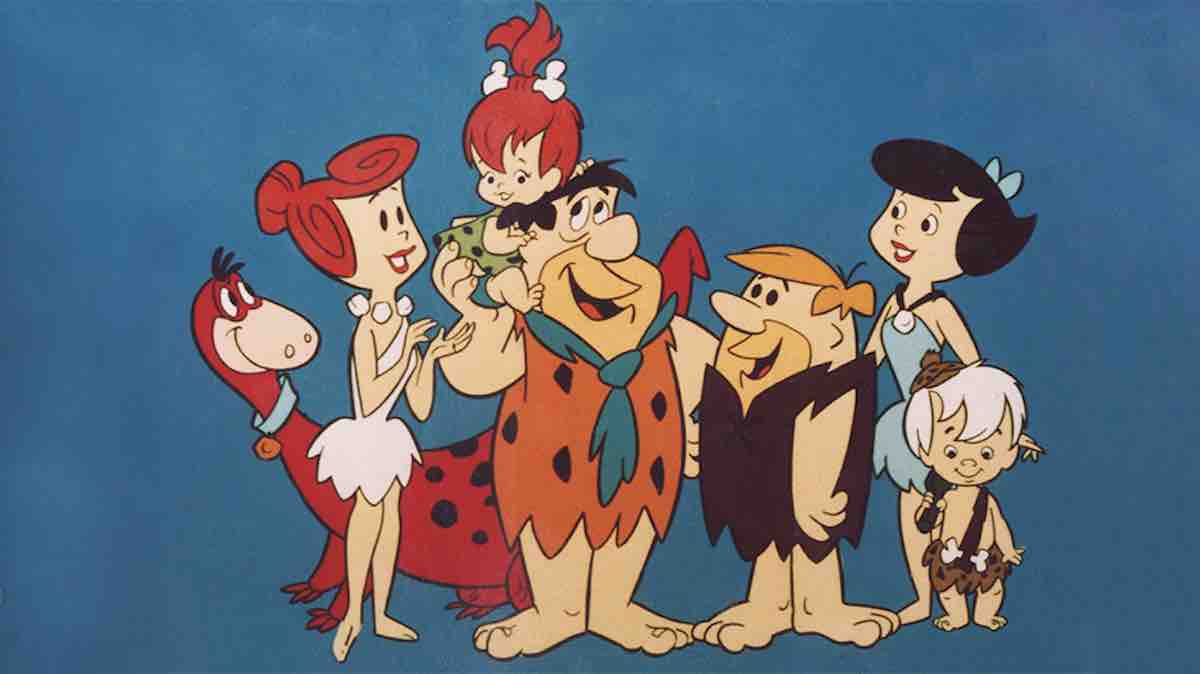 It’s cute that you think we can call it “good”. Our gut reaction is “no, it’s not”. We want to believe that Bedrock will be the next Bob’s Burgers or the good years of The Simpsons. Honestly though, we have no idea. We’re hoping for the best and expecting the worst. Try not to ruin any of the good memories of childhood that you have left, you know? It’s the same sort of thing we’re going for with The Powerpuff Girls.

The Flintstones cartoon remains a classic. Sure, it’s a little hokey and corny, but people still think of it fondly. It ran for six seasons from 1960 to 1966 following Fred & Wilma Flintstone as they lived their day to day lives in the town of Bedrock with their dino dog Dino and their best friends, Fred & Betty Rubble. There was also something with an alien named Gazoo at one point, but let’s not focus on that too much.

Ultimately, it depends on the execution. How “adult” the cartoon can be without being too adult for The Flintstones. Because there definitely is a balancing act in adapting these sorts of things, you know? Either way, it could be a great project, but given Hollywood’s track record with this sort of thing? Maybe the Flintstones should have stayed back in the cartoon Stone Age.

What do you think about the sequel cartoon for The Flintstones? Do you think that Bedrock will be a wash or a good idea? Share your thoughts about the series in the comments down below.