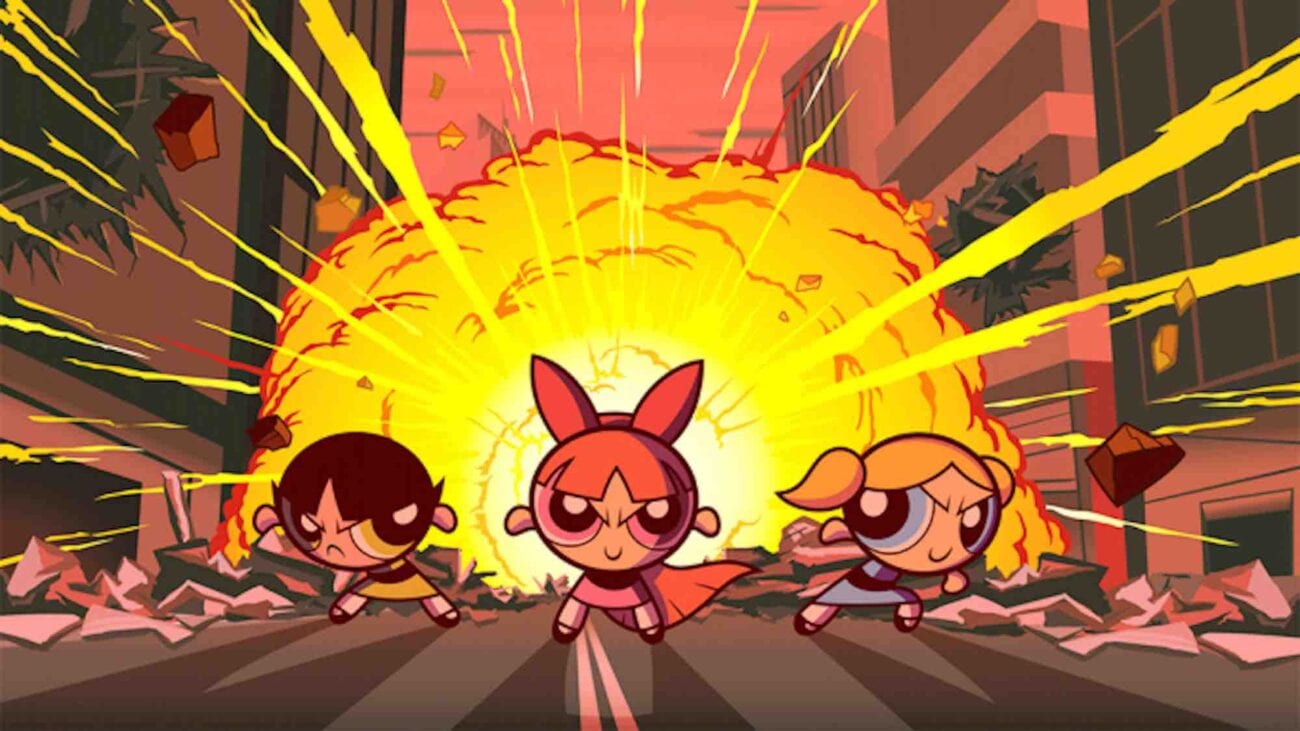 The darkest timeline: Take a look at the awful ‘Powerpuff Girls’ reboot

We make a lot of jokes about this timeline being the darkest timeline. And, yeah, maybe it is. The live-action Powerpuff Girls reboot certainly makes us think that anyway. That’s right. The CW series is currently filming its pilot, which showcases Blossom, Bubbles, and Buttercup as disaffected twenty-somethings trying to reconnect after losing their childhoods to fighting crime.

For many people, the news of the live-action Powerpuff Girls reboot has sent them hiding into their closets, wailing & weeping about how nothing is sacred anymore. Can’t we just leave things be? Why do we have to have the Powerpuff Girls be disillusioned twenty-somethings. Either way, the series snagged a pilot order from the CW, which led to us getting two looks at the live-action series in action. 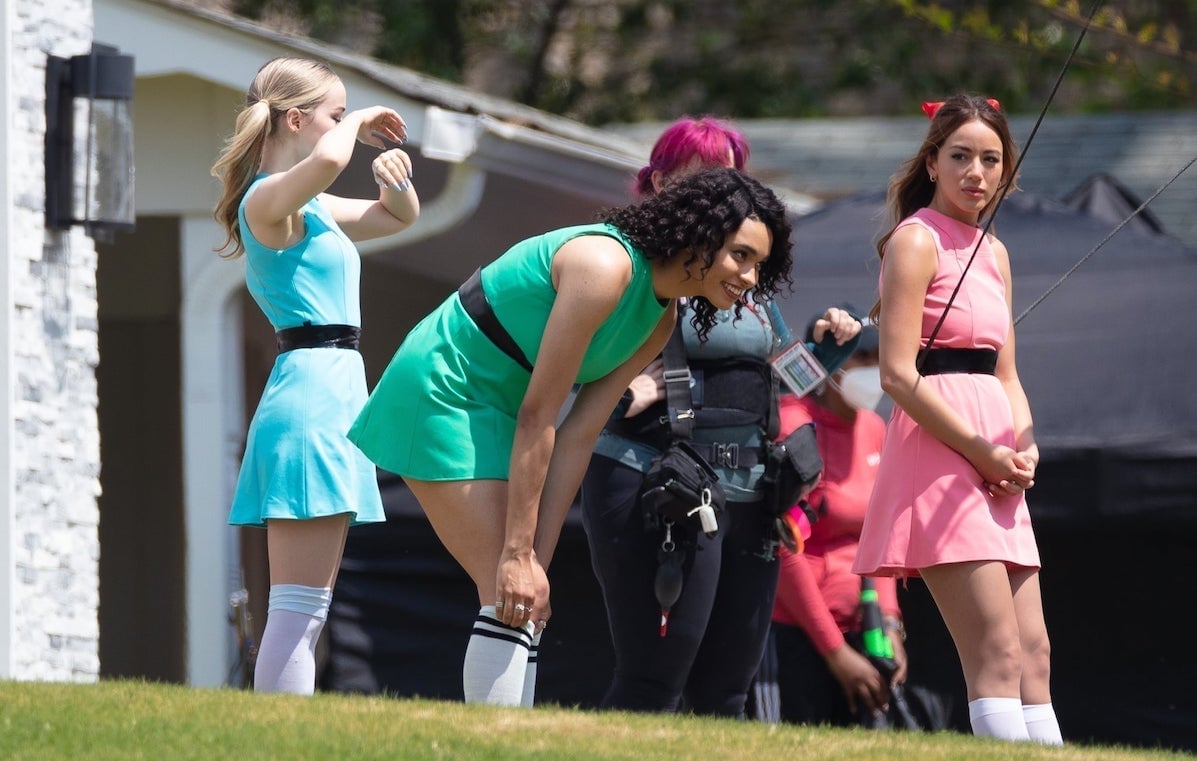 Unofficial image: Why are you wearing this?

Production for reboot of Powerpuff Girls started in Atlanta last week. With that, we saw Blossom (Chloe Bennet), Bubbles (Dove Cameron), and Buttercup (Yana Perrault) wearing the traditional costumes for the girls. Which, if you ever tried to cosplay as them, you would know has a hard time translating into live-action. People have made it work, of course.

Powerpuff Girls, the reboot, went for the cheap seats, apparently. Honestly, the time that Lili Reinhart, Camila Mendes, and Madelaine Petsch from fellow CW series Riverdale dressed up as the Powerpuff Girls for Halloween or something was pretty in the costume department. They just went with something that, again, looks fine in cartoons but does not translate to live-action.

Maybe it was to show that the girls weren’t girls anymore. Maybe it will make sense if we ever see this pilot. (Again, the CW only has a pilot order on the project, which hasn’t been given the series greenlight.) But also . . . look at it! Look at it! Dozens of Powerpuff Girl cosplays and the reboot couldn’t take some inspiration from them?! 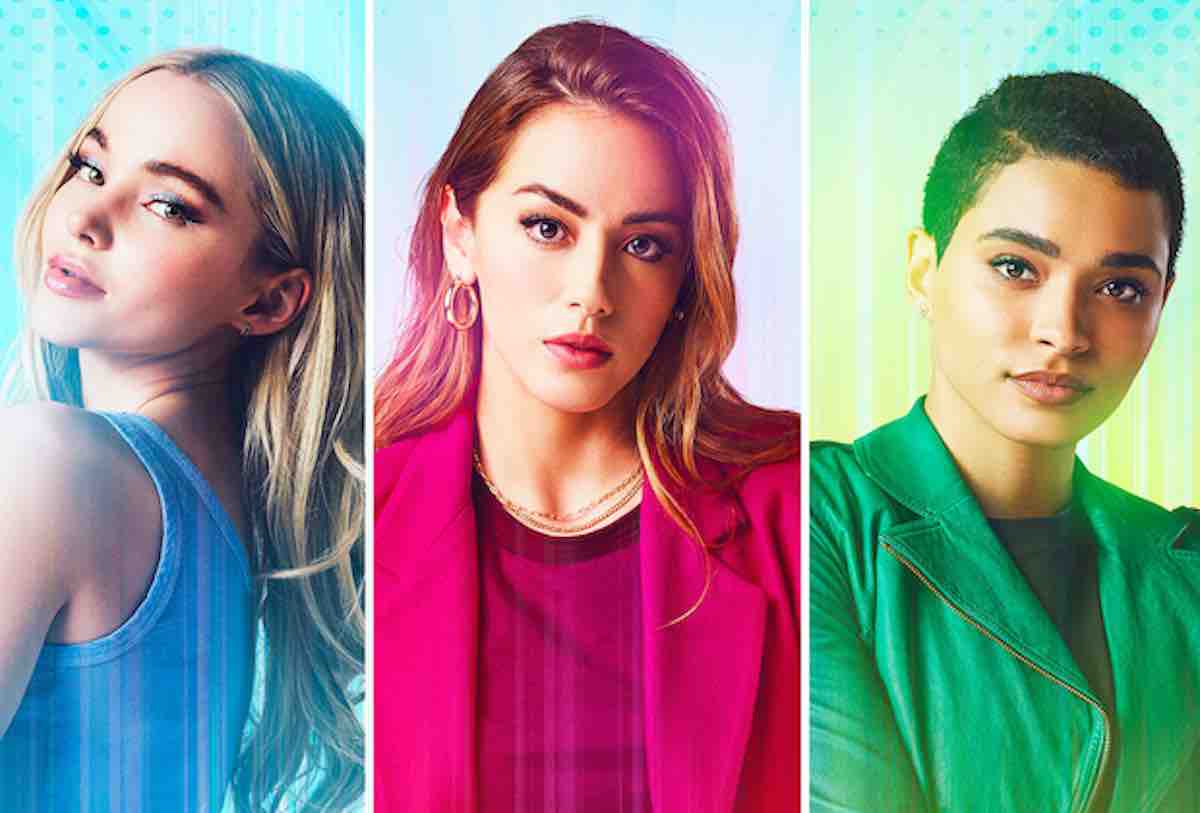 Perhaps sensing the hackles of the leviathan known as the internet raised, an official image of Blossom, Bubbles, and Buttercup was released, showing them all grown up. Of course, they are still in their customary respective colors of pink, blue, and green. Thankfully, however, it’s a major step up from their cheap cosplay costumes for what we’re assuming are flashback scenes.

According to the character descriptions, Blossom has “repressed kiddie-superhero trauma has left her feeling anxious and reclusive, and she aims to become a leader again – this time on her own terms.” Bubbles, meanwhile, is “more interested in recapturing her fame than saving the world, but she just might surprise us and herself.”

Lastly, Buttercup has little interest in being a superhero again. As her character description says, she “has spent her adulthood trying to shed her Powerpuff Girl identity and live an anonymous life.” Donald Faison (Scrubs) is set to play Professor Utonium, who wants to reconnect with his daughters.

Rounding out the cast are Nicholas Podany as Mojo Jojo, Robyn Lively as Sarah Bellum, and Tom Kenny as the narrator for the reboot. (Fun fact! Kenny also narrated the original & 2016 versions of the Powerpuff Girls cartoon.) 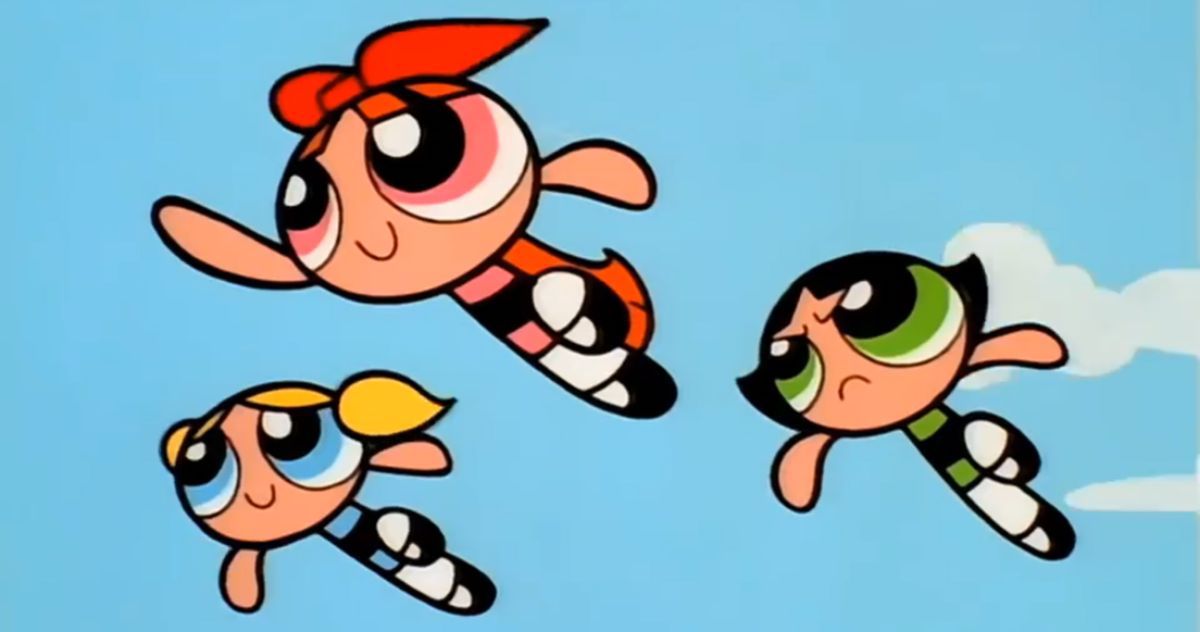 Will the Powerpuff Girls reboot go to series?

But seriously though, we just won’t know until The CW comes to a decision on it. They probably need to see a pilot first. Honestly, we can see it as being a midseason or summer series for them. But that comes down to what the network thinks is a good fit and whether or not the pilot succeeds on that front.

Are we living in the darkest timeline? What do you think of the unofficial and the official pictures from The Powerpuff Girls reboot? Let us know in the comments below! 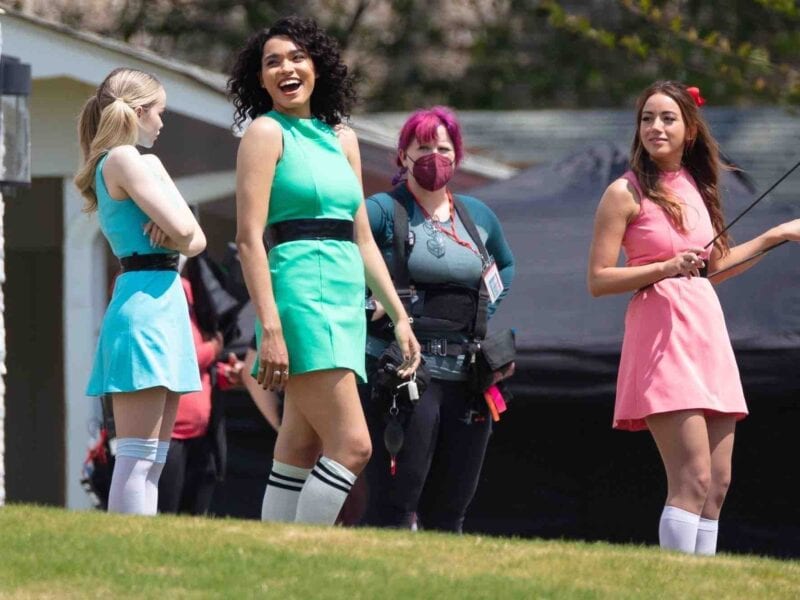 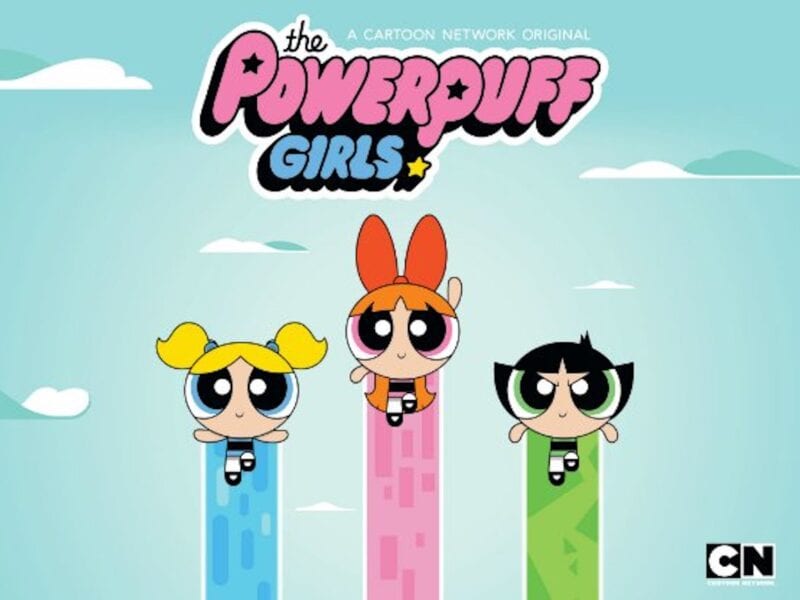