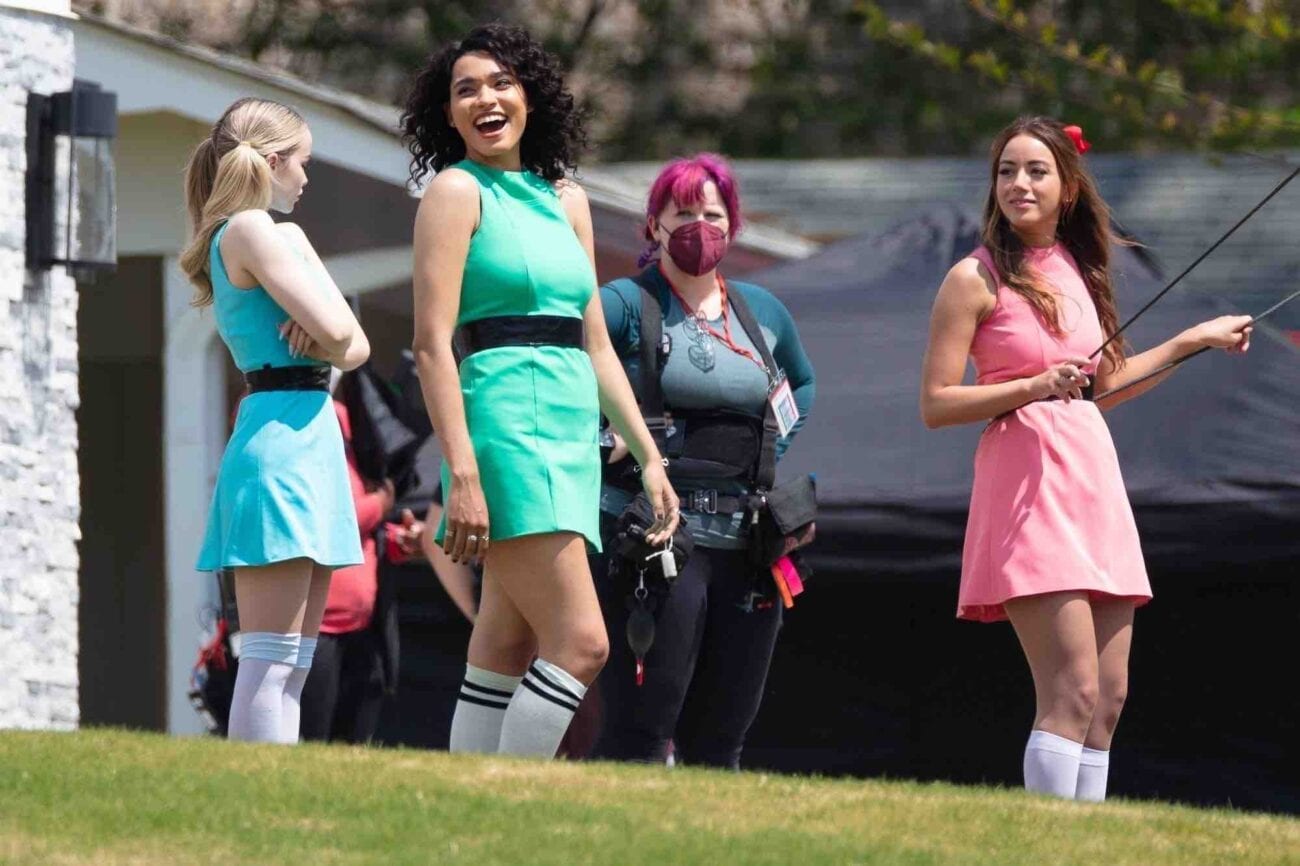 The Powerpuff Girls reboot on The CW is the project that everyone is hoping just sort of dies a quiet death. We’ve read the pilot script, which is the definition of Big Yikes. Like, wow, that actually went to pilot. Then people were hopeful when the CW announced that the pilot would undergo a reshoot in the offseason because The CW executives didn’t like where the series was going.

Apparently, they thought that The Powerpuff Girls reboot was too “campy”. Campy . . . is not the word we would have used for it. We would have used “awful”, “terrible”, “a punch in the face to the fans of the original source material”. But, sure, “campy” is a word to use here. Why are the reshoots happening? Why can’t the CW just toss the project into the flaming dumpster from whence it came? 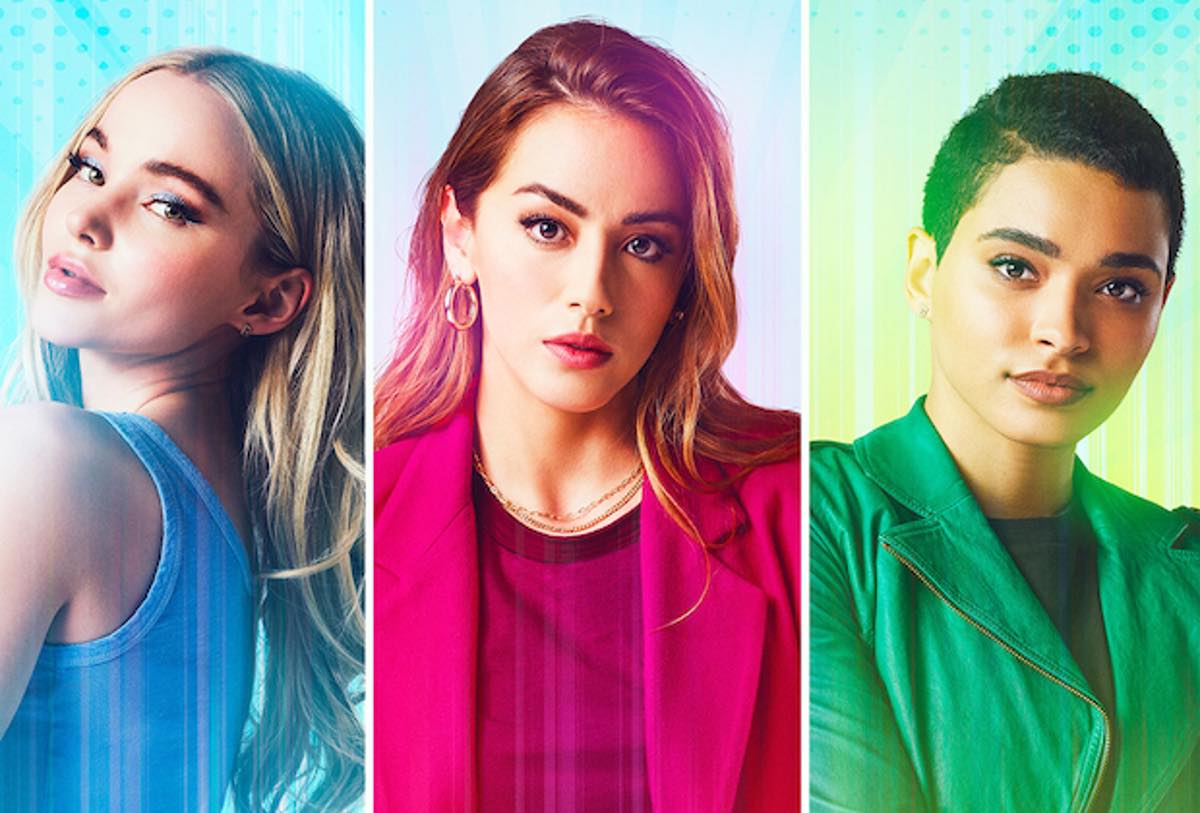 Listen, we went to grad school to get a degree in screenwriting. Based off of what we saw in that pilot script, The Powerpuff Girls script was . . . unpolished. Honestly? You would have gotten a failing grade for turning in that script into a TV writing class. Like . . . dear God why. Anyway! The Powerpuff Girls reboot, according to Dove Cameron, just wasn’t quite there yet. And everyone knew it.

Speaking with Entertainment Tonight, the actress, who plays Bubbles, said, “They didn’t decide to rework the pilot because the script leaked. I just need to say that that wasn’t what happened. We had to reshoot it anyway for a couple of reasons.” (Don’t lie, the pilot script was one of those reasons. The negative reaction of the script had to work into the decision.)

She added, “It’s a really big piece of IP, and it’s tonally very specific. Like getting it right, making everybody happy, and also making sure that it translates. It’s so specific. To modernize it and to make it fit like a bunch of different things that don’t normally go together, it’s just kind of like a puzzle piece.” 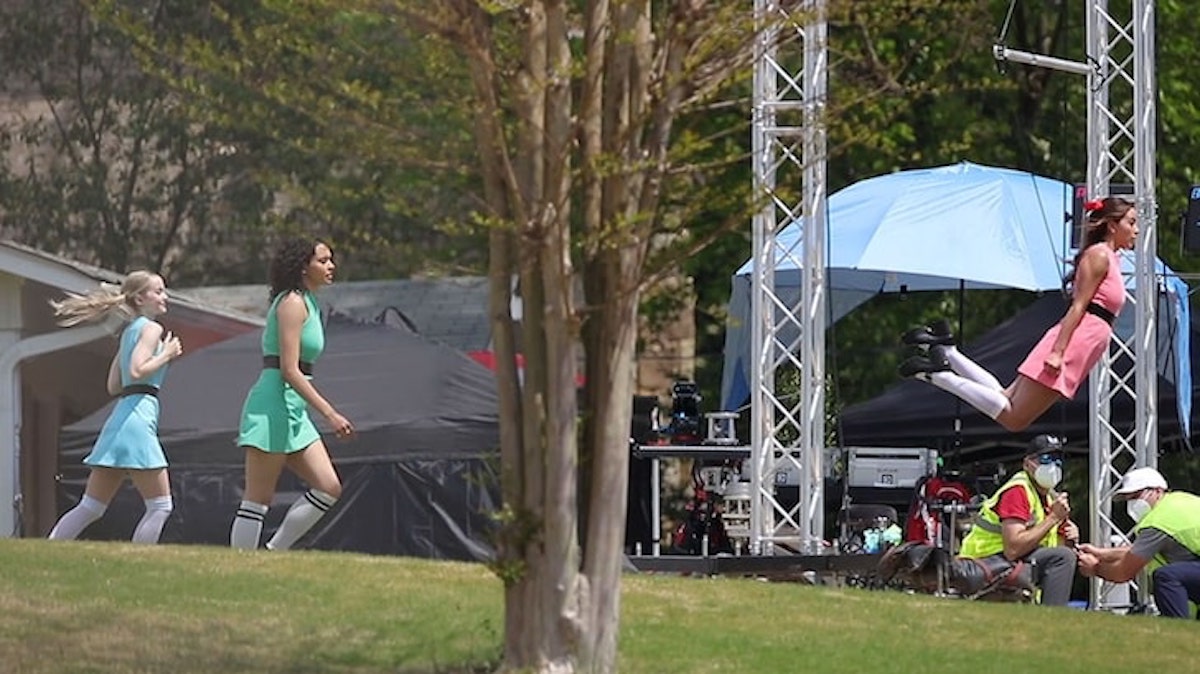 Like will the Professor still be a money-grubbing stage parent? What about his toxic relationship with Miss Bellum? Is Blossom still going to kill non-monkey Mojo Jojo? Will Bubbles be a strung out child star in & out of rehab? Will Buttercup be a cheater with multiple women over the years? How much is going to change here, Dove Cameron? 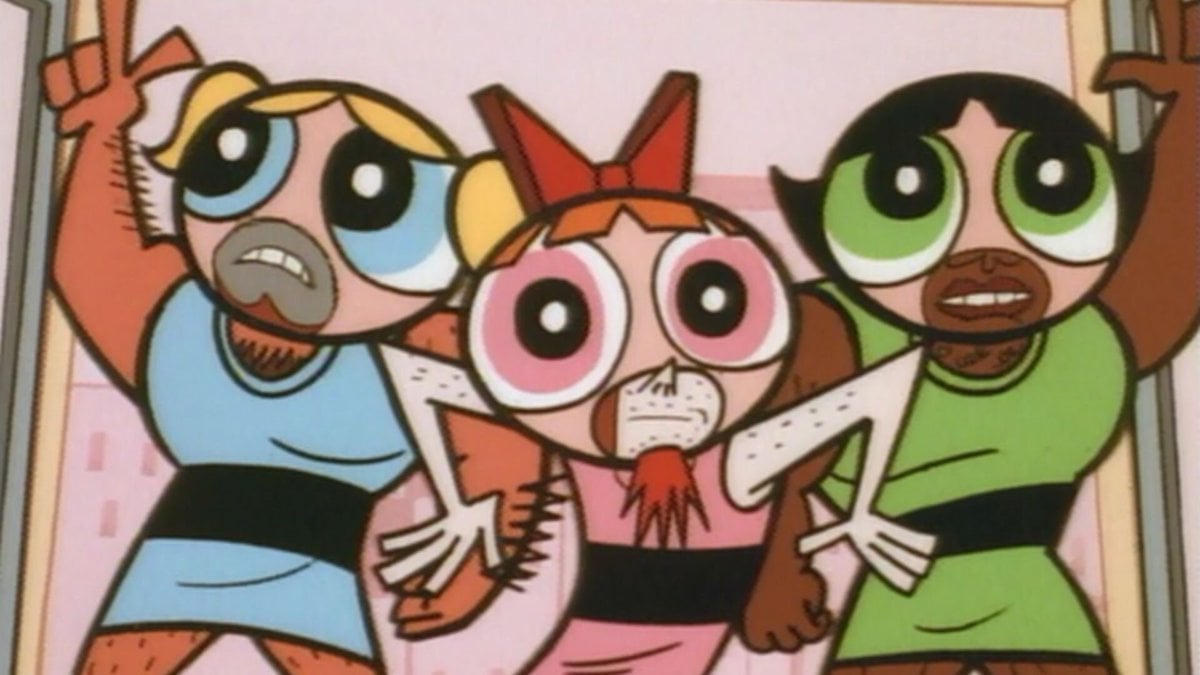 Will this abomination be unleashed onto the world?

This could go two ways in our opinion. The pilot is reworked. The CW loves it. We get it in the 2022-2023 TV season and have to live with this horror unleashed upon us all. Or, the pilot is reworked. The CW hates it. The Powerpuff Girls reboot is buried so deep that it only sees the light of day as an internet urban legend and illegal selling of the pilot in the back rooms at Comic Con or whatever.

We’re going to either dodge the bullet or get hit straight on with it. Maybe if no one watches the freaking show, then it could get cancelled after a season. But, well, The CW doesn’t really do that. So, you know, best nip it in the bud during the pilot phase.

What do you think about The Powerpuff Girls reboot? Do you think a pilot reshoot can save this dumpster fire? Let us know in the comments down below!