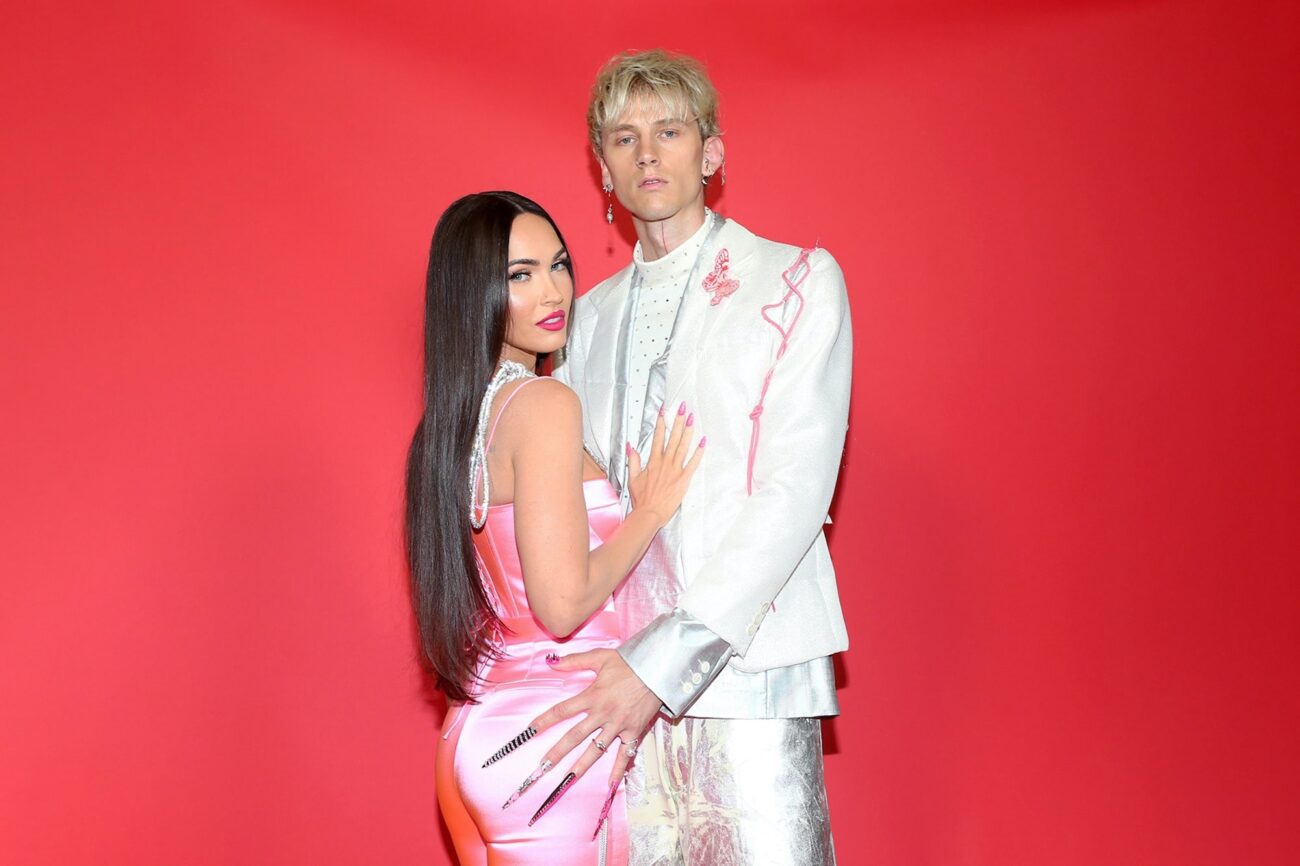 Machine Gun Kelly posted a naked picture to promote Good Mourning (his new movie), but is that a promise of explicit content or just a morbid strategy? Considering his fiance Megan Fox is in the cast, who happens to be one of the most iconic sex symbols, introducing the possibility of her being naked will double ensure him a box office hit.

It sounds terrible but it is what it is, Gun Kelly might be capitalizing on his fiance’s body. In fact, there’s an uncensored trailer that has to be rented through the official website of the movie, which was released last May 20th. Although Good Mourning counts on a memorable cast including Dove Cameron & Becky G it has been described as “Bad, almost fascinatingly bad” on IMDb.

This movie will give rapper Machine Gun Kelly the title of “director” but what is it about? Will the plot be worth watching besides the cast’s nudity? Certainly not, but either way, we’ll give you all you need to know about this story, starting with the fact that five whole sit-ups and 200 blunts prepared Kelly for this role. 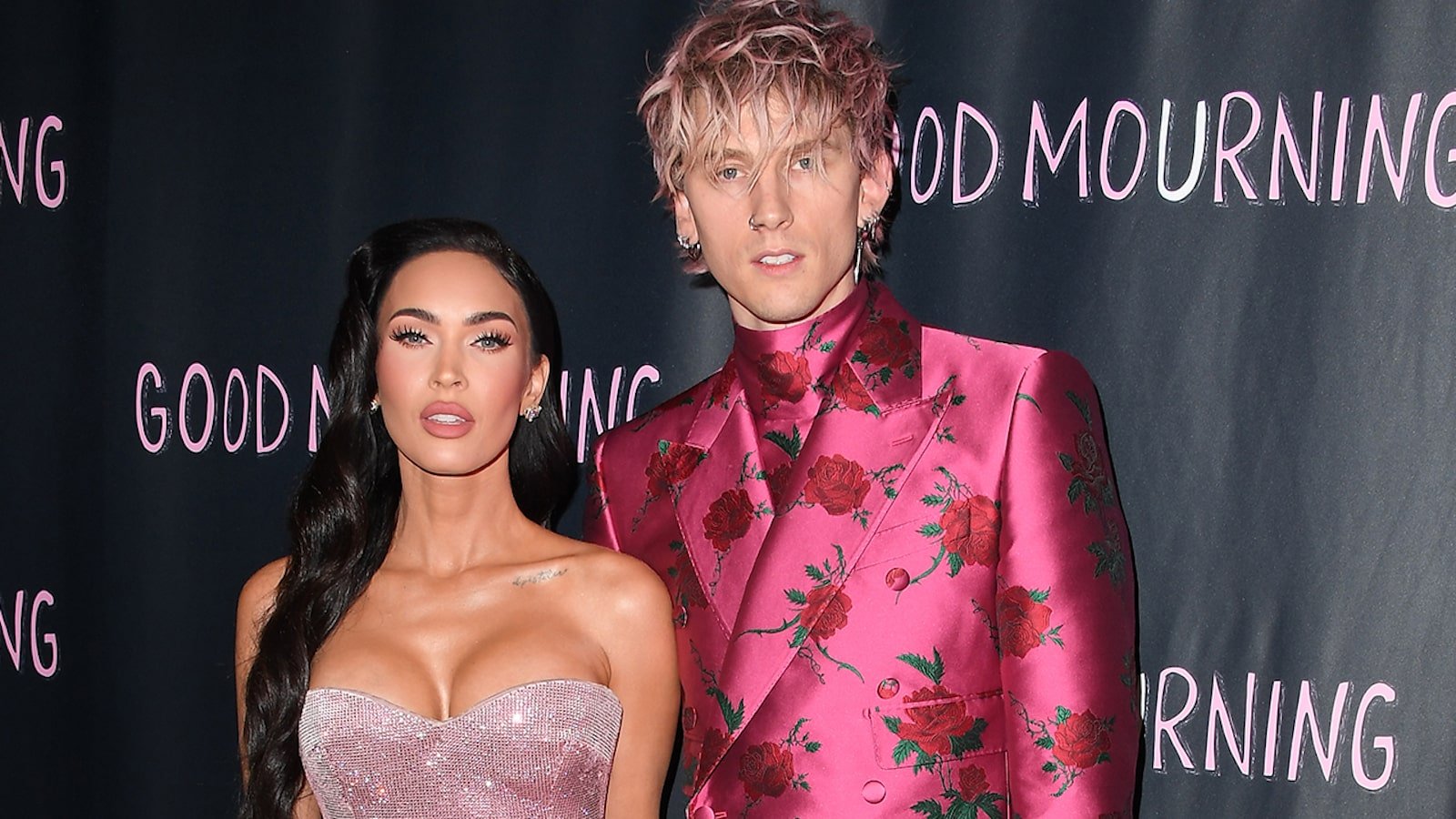 Believe it or not, Machine Gun Kelly also wrote the script (besides starring) with Mod Sun, who’s co-directing as well. In fact, some of the reviews of this movie attribute its decadency to the director’s multitasking. Other comments go straight to attack Pete Davidson’s performance, so Megan Fox appearing naked in this movie might be its only salvation.

According to interviews, the plot of this story comes from a personal experience Machine Gun Kelly had some time ago with Megan Fox. Although in this version of the story Megan is playing a different role, which means she’s not the girlfriend. Nevertheless, as it’s obvious, Fox is playing an important role in this movie, because she makes the protagonist realize key situations.

Apparently, Gun Kelly once entered into a distressing spiral when he received an ambiguous text message from Fox when they were first dating. Besides, even if she wasn’t in the cast, she’s mainly the reason this movie exists, so good for her. 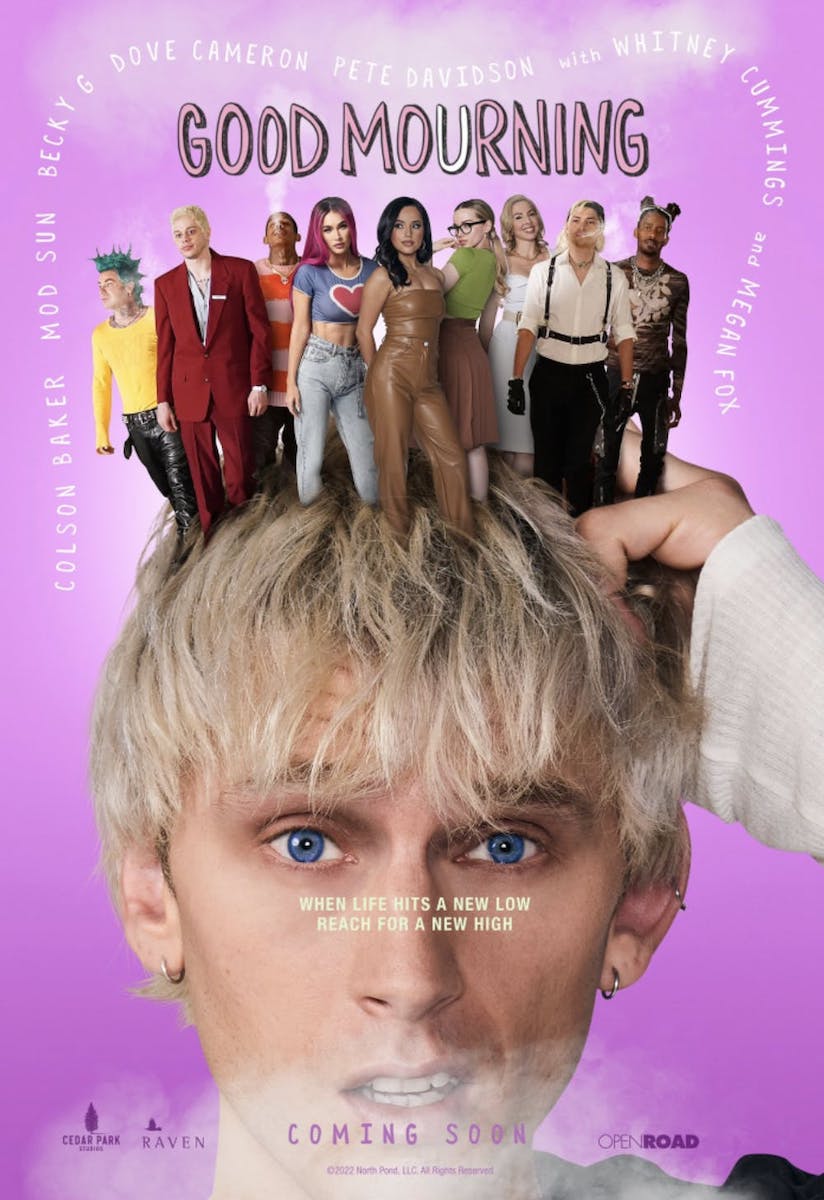 Good Mourning tells the story of London Clash, a movie star whose world is turned upside down when he has to choose between himself & his girlfriend. Clash is unable to follow the love of his life and land a life-changing starring role in a major motion picture. And obviously, all this romantic trouble starts with an unclear text message. 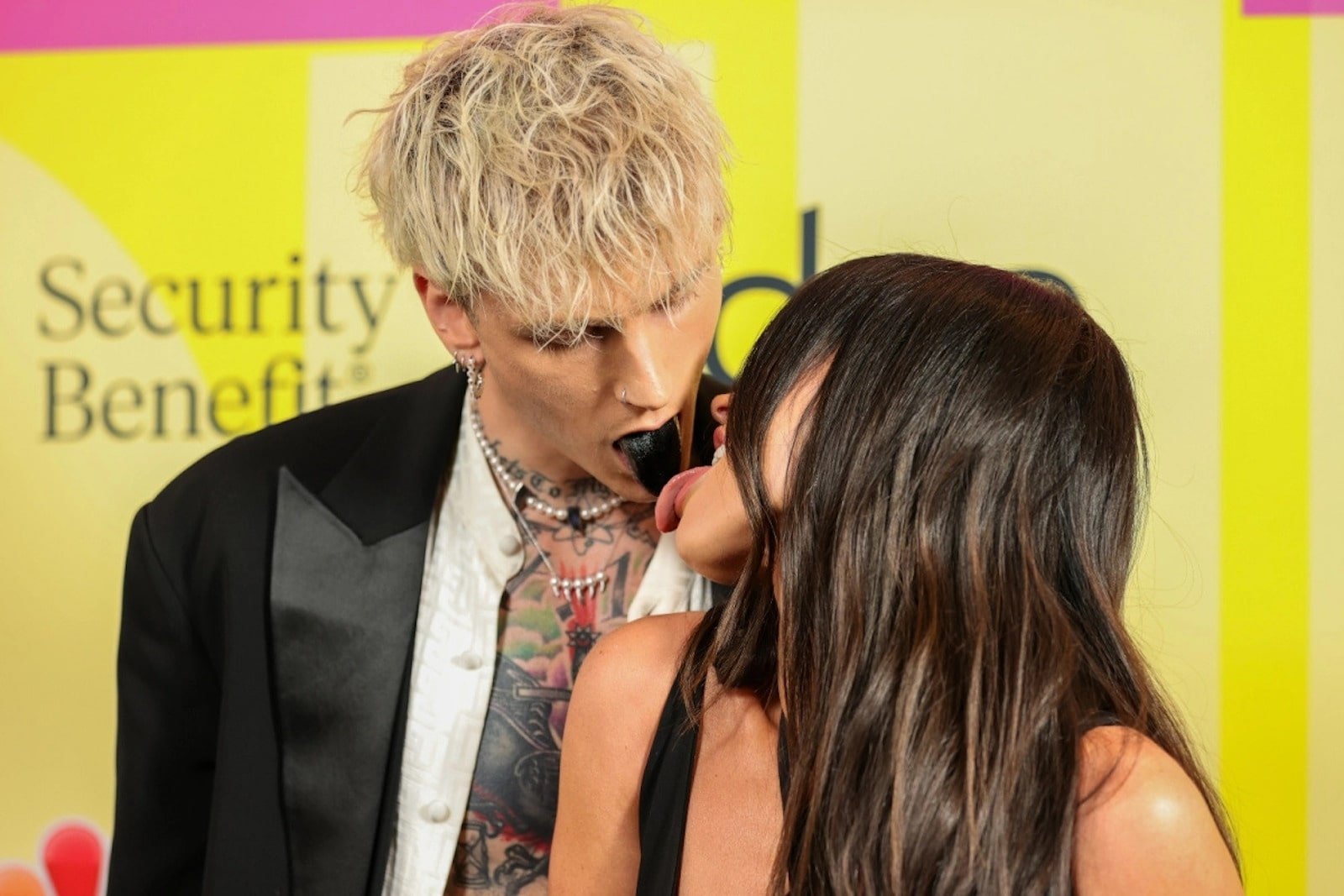 Perhaps one of the most harmful myths of romantic love is having to choose between our loved one(s) and pursuing our personal dreams. As romantic relationships under capitalism are designed to “build” something together, sacrificing our desires is a must. This kind of narrative only reinforces the idea of “completing ourselves” by finding our “other half”, even if this means abandoning promising opportunities.

We’ve also dangerously normalized (thanks to movies like this actually) situations like having unclear communication in our relationships. Nonetheless, part of being effectively responsible to someone we’re related to (no matter how) is being clear with our limits & desires. The hard part of all this is that in order to do that with someone else, we must do it with ourselves first.

But remember there’s not a specific way to do things, especially when it comes to something as complex as emotional bonds. We’re clearly still not ready to have several conversations & movies like this only reinforce an emotional behavior that isn’t helpful. Nevertheless, Machine Kelly isn’t the person to blame at all, in the end, this narrative responds to something bigger than all of us.

Will you be watching Good Mourning any time soon? Is this couple really going to last? Let us know all your thoughts in the comments below!