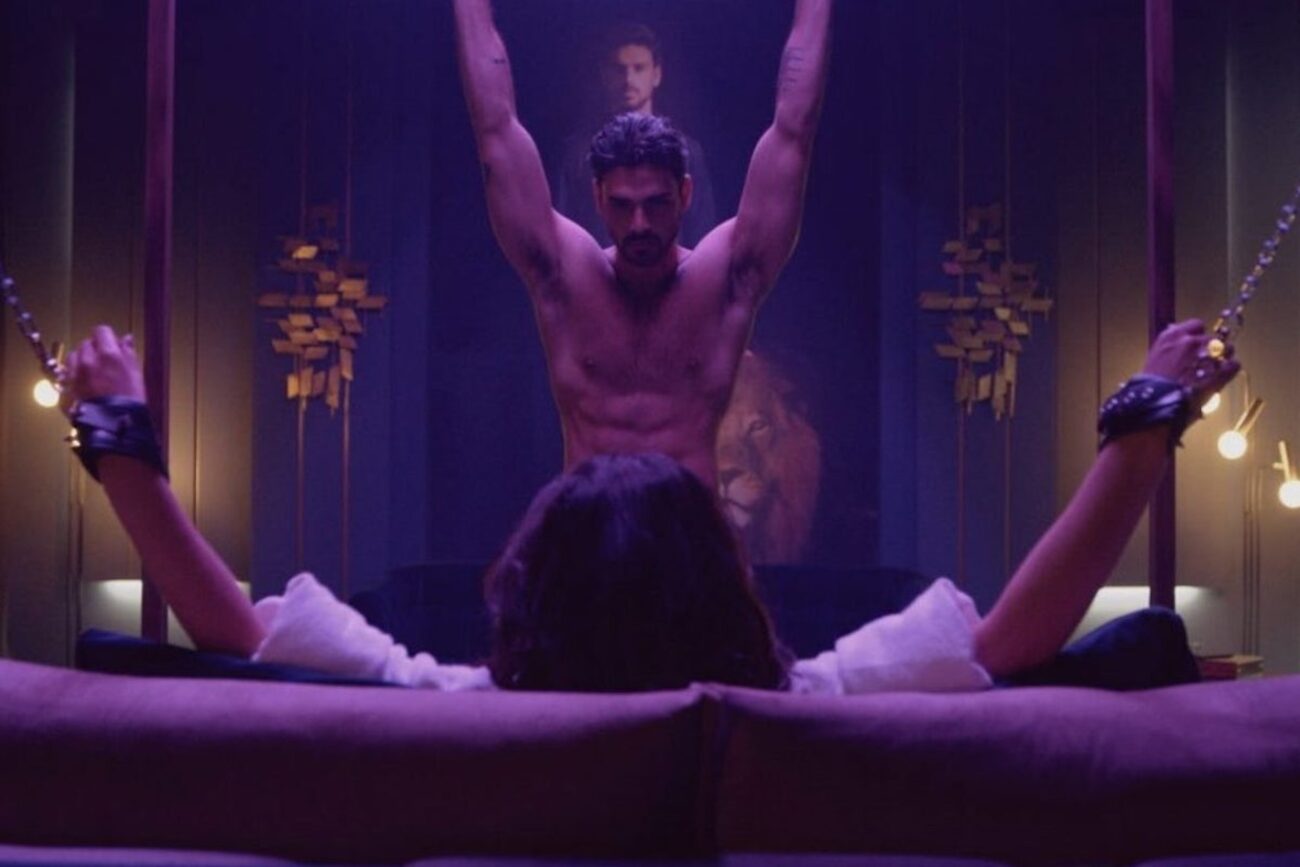 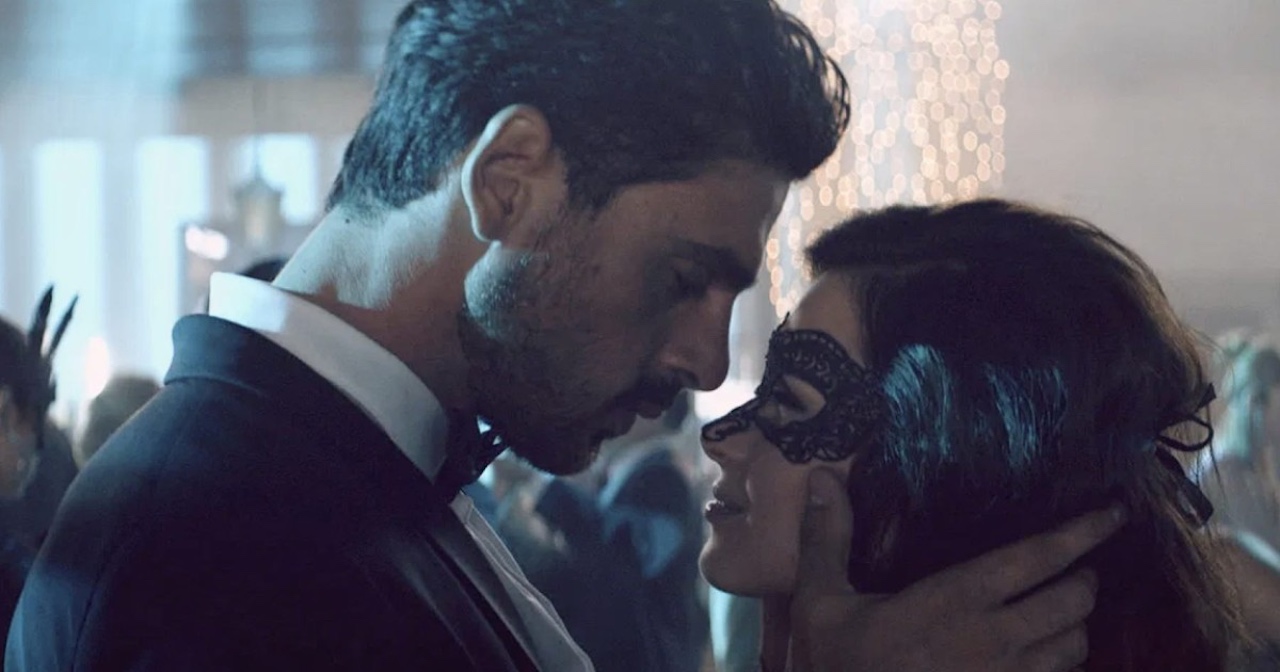 The woman of his desires is named Laura, and she’s focused on being loved by someone entirely different. While keeping her trapped in Sicily, Massimo tells Laura she has 365 days to fall in love with him. They come from two different worlds – he’s from a Mafia family while she’s a sales director. They end up having enough intimate moments to last a lifetime. 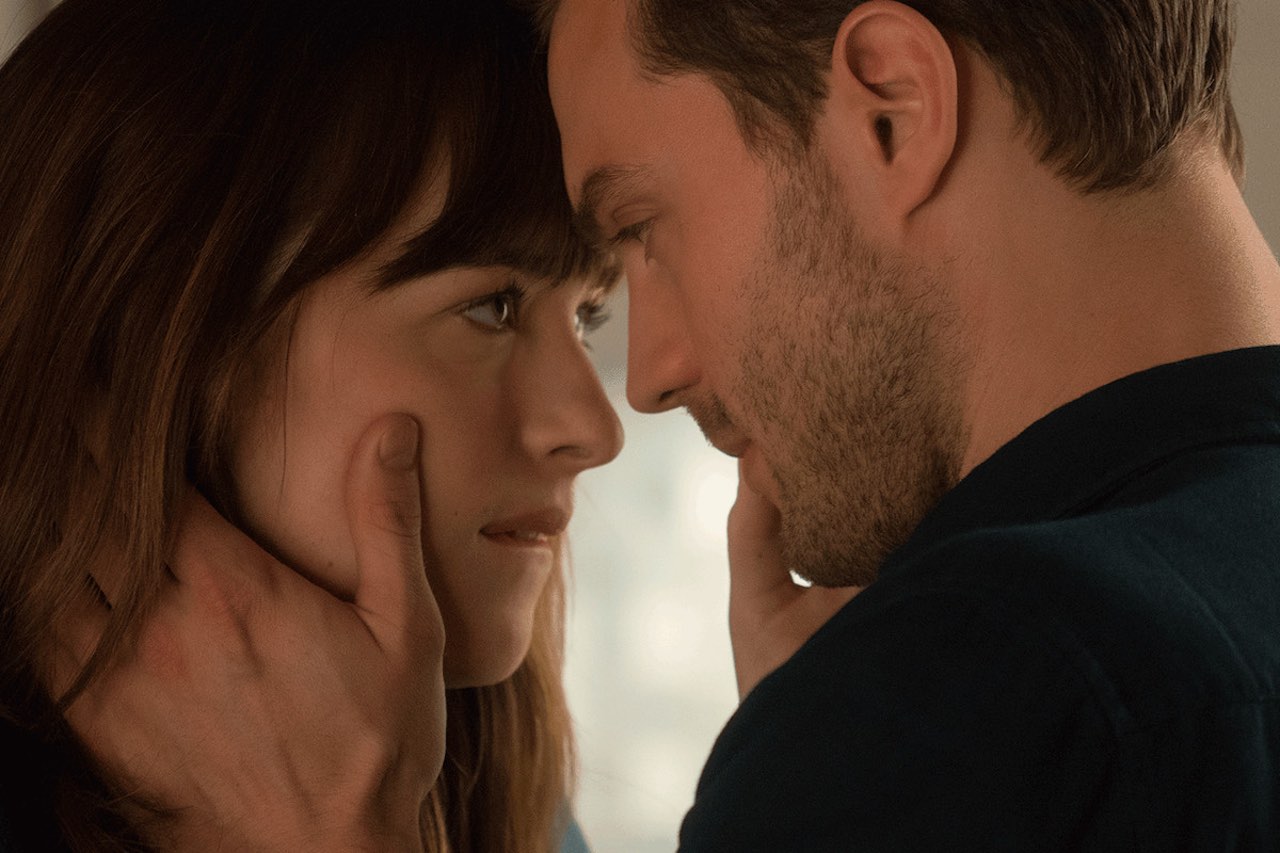 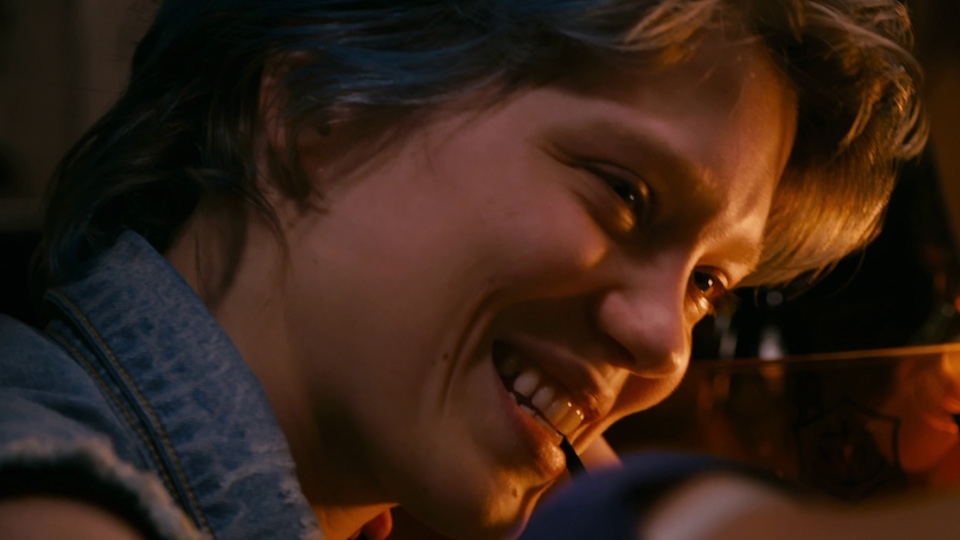 Blue is the Warmest Color was released in 2014 and tells the story of a lesbian couple who falls in love with exploring their budding romance & each other. Blue is the Warmest Color can be streamed on Amazon Prime tonight for anyone interested in the intense love story. A teenager from France played by Adèle Exarchopoulos meets an art student who is a little older than her, played by Léa Seydoux.

The two young women realize how closely connected they are through a sexual bond as well as an emotional one. Running into each other at a lesbian bar changes both of their lives forever. 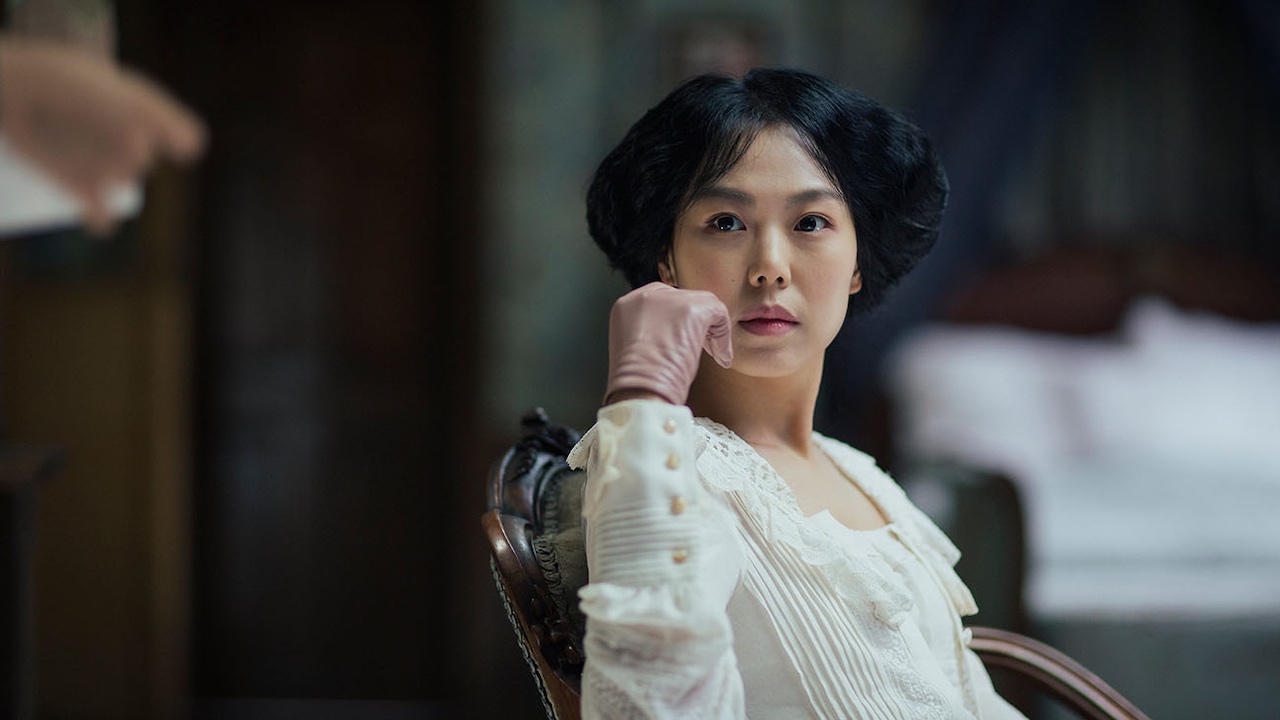 2016 is the year The Handmaiden was released, not to be confused with Handmaid’s Tale, a popular show on Hulu that’s been promoted by Kylie Jenner. The Handmaiden is a movie starring Kim Tae-ri in the leading role. It’s about a con man who devises a plan to steal a hefty amount of money. 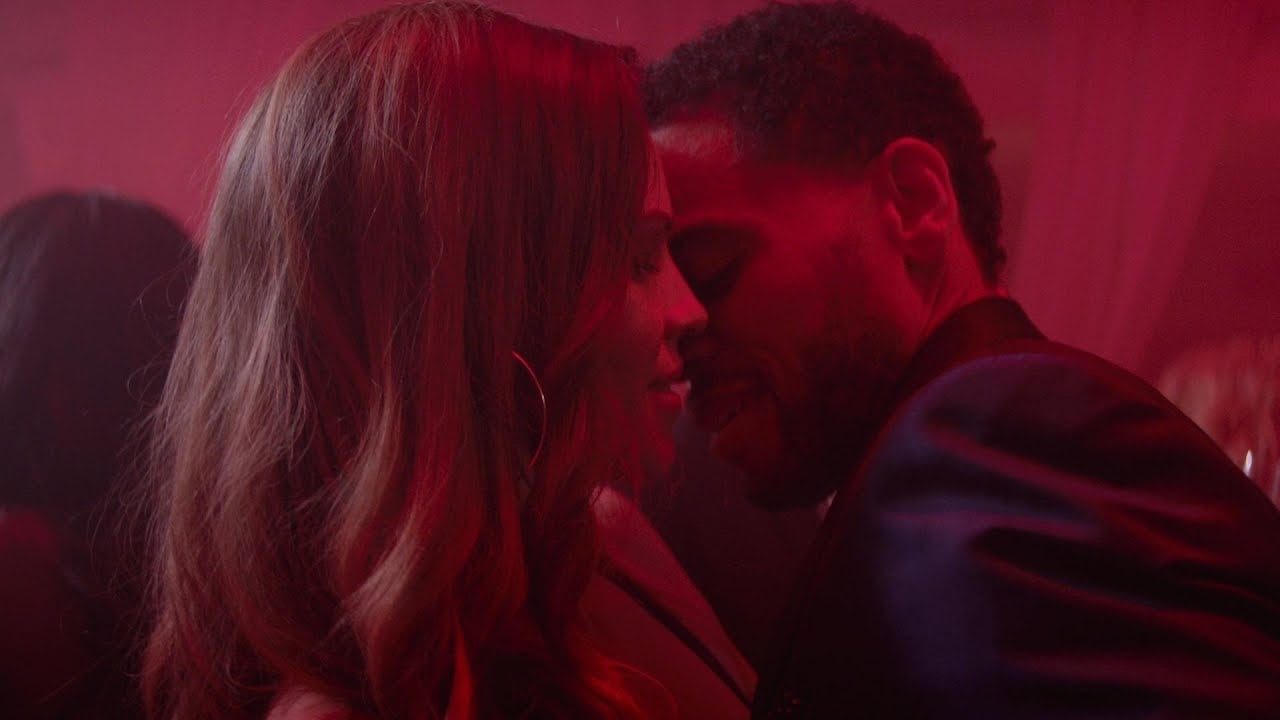 Fatale was released in 2020 starring Hilary Swank in the leading role. She’s a classy actress from movies like Freedom Writers, Something Borrowed, and The Next Karate Kid.