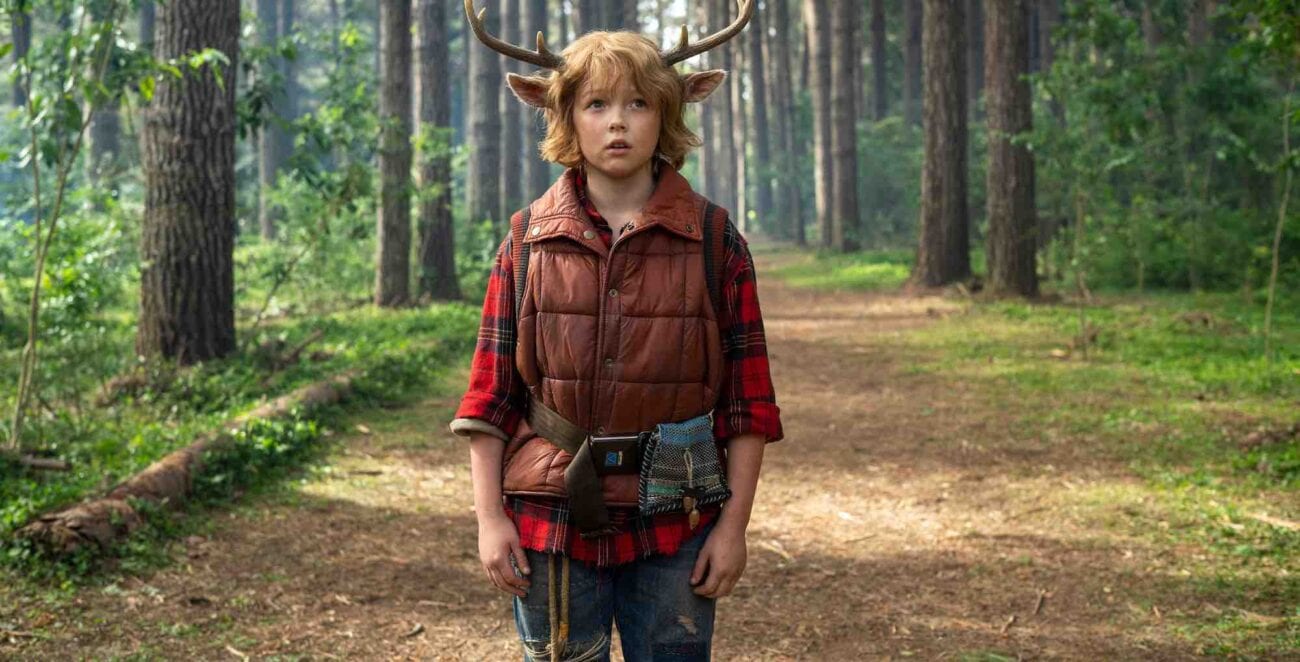 ‘Sweet Tooth’: Prepare to be mystified by the trailer for this Netflix show

Robert Downey Jr may not be playing a comic superhero anymore, but he’s still bringing comics to life. One of the projects that RDJ has had in the works with his wife, Susan, is Sweet Tooth, which was announced would be adapted by Netflix into a live-action series. Details, of course, have been scarce on Sweet Tooth, which will be adapted from a 2009 DC series of the same name by Jeff Lemire.

Today, however, we got a whole plethora of Sweet Tooth news. From a trailer to the release date, we have a bunch of new images to obsess over for the forthcoming series, which looks amazing. Like, wow. We’re gasping over here over how absolutely gorgeous everything looks in the brand new trailer. Like, seriously, this is something pretty special.

What is Sweet Tooth about?

The comic version of Sweet Tooth ran from 2009-2013 under DC’s Vertigo imprint. Described as “Bambi meets Mad Max”, the series follows a young half-deer, half-boy named Gus in a post-apocalyptic landscape after his religious father dies. Now whether or not the basic premise of the Netflix adaptation of Sweet Tooth remains the same is not up to us.

According to Gizmodo’s description of Sweet Tooth, “Sweet Tooth is set in a dystopian future where a deadly virus has wiped out much of humanity. It hasn’t, however, wiped out new babies—who are now hybrids of humans and animals. One such baby (Christian Convery) is raised in isolation by his father (Will Forte) blissfully unaware of the world around him. Eventually, he’s forced out into a world that hates him, with only a former football player (Nonso Anozie) to protect him.”

A dystopian future that takes place after a deadly virus hits the world? …Should we be concerned? Are there hybrid human-animal children running around that no one told us about? Is this the way humanity is going out as the prophecy of Sweet Tooth foretold? Probably not. But you have to admit, the whole virus thing definitely hits close to home, you know? 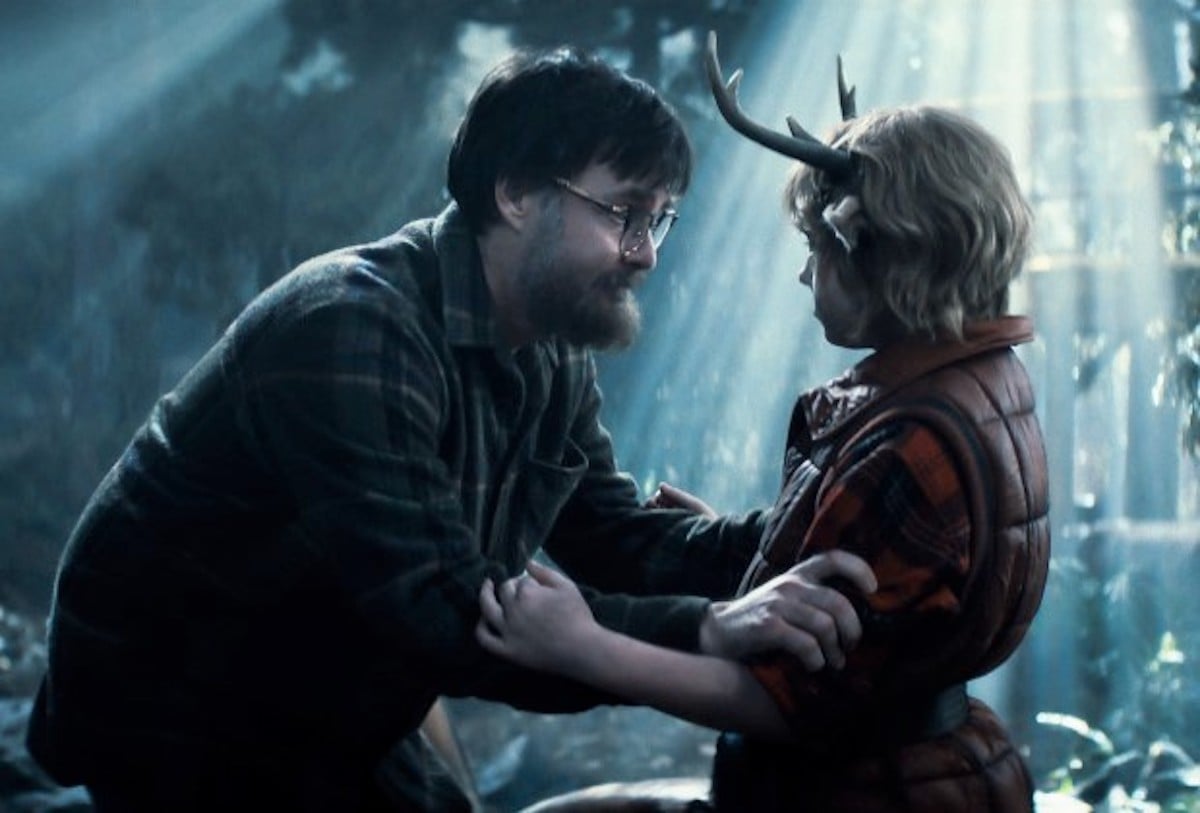 A “hopeful” sort of dystopian story

We have to admit that when we hear “dystopia” that we’re not thinking about something that looks quite so pretty. We, actually, tend to think less Sweet Tooth and more of The Walking Dead, you know? Apparently, this was very deliberate on the parts of the crew behind-the-scenes, wanting to show a different sort of dystopian world when bringing Sweet Tooth to life.

In a press release, producer/writer/director/co-showrunner Jim Mickle said, “We wanted to make a show that offers escape and adventure, where nature is reclaiming the world and in many ways, it feels like a fairytale. [It’s] a new kind of dystopian story, it’s very lush and hopeful. We want people to come into this world where there’s beauty and hope and adventure.”

Mickle added, “This is a sweeping story — we ride on trains, climb mountaintops, run through forests. This is a show about what makes a family, what home really means, and why it’s important to keep faith in humanity.” Either way, a dystopian story about keeping faith in humanity? We’re definitely intrigued by that whole concept, you know? Sweet Tooth already sounds like a breath of fresh air in that regard.

Sweet Tooth will premiere on Netflix on June 4.

What do you think about Sweet Tooth? Does the idea of a hopeful sort of dystopian story definitely intrigued you? Are you drawn into the world that the trailer for Sweet Tooth has presented to us? Sound off in the comments down below and let us know your thoughts about the upcoming series!