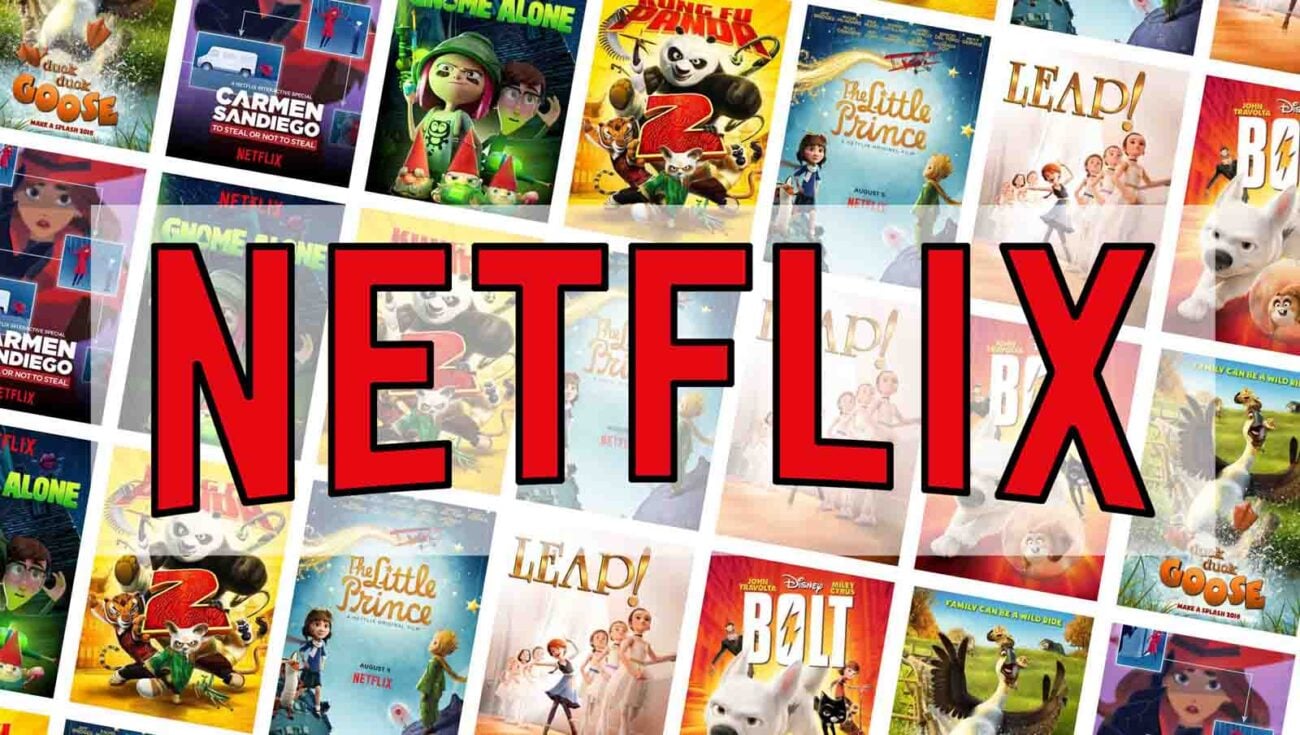 Netflix can be overwhelming, and it can be difficult to find a film that’s entertaining for both children and adults. So, here are some of the best family films the streaming service has to offer. 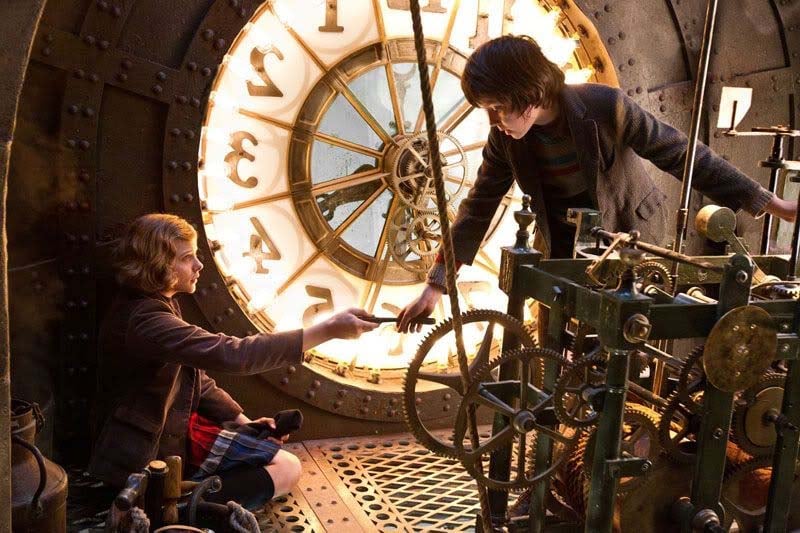 Martin Scorsese may be known for his gangster films, but he also made a fantastic family film based on the novel The Invention of Hugo Cabret. Hugo is the perfect film for any budding film lover or anyone who is craving an adventurous tale about a curious boy in France.

Hugo follows 12-year-old Hugo Cabret who finds a broken automaton, determined to fix it after his father’s accidental death. Trying to find the rare parts that the machine needs, he finds a new friend along the way, leading Hugo to discover an entire world beyond his home at the railway station. 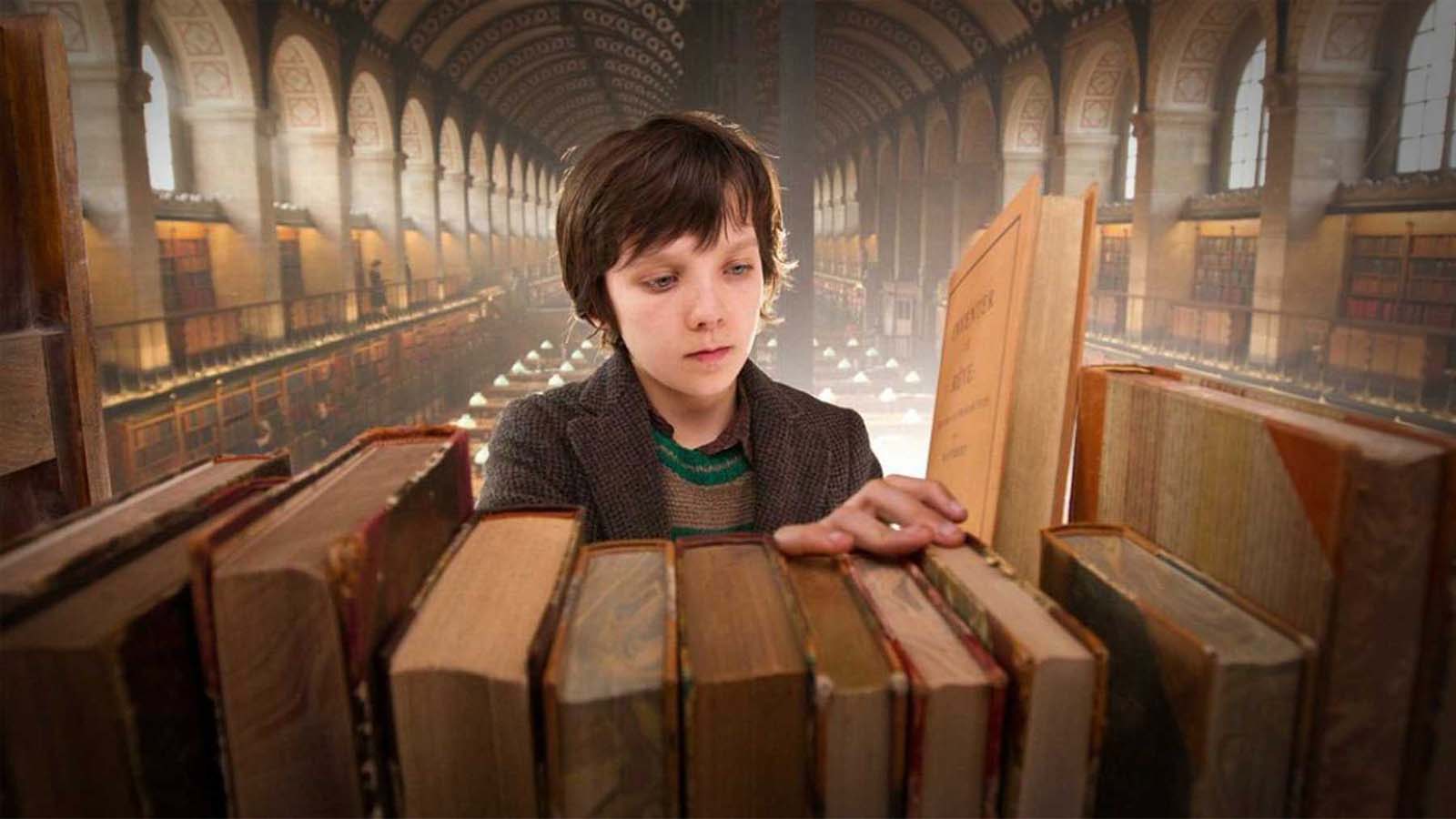 Hugo is a beautiful film that is thoroughly entertaining for any age. It combines great filmmaking with a heartwarming story that can appeal to a child’s imagination while also engaging with an adult audience with a fantastic script that doesn’t dumb itself down for being a film based on a children’s book.

With a touching tribute to the early silent era of film, it’s one of Scorsese’s most personal films. The story itself is captivating, making it feel like less than a movie that’s meant for kids, and more like a film that’s meant for everyone to enjoy.

The Adventures of Tintin

The Adventures of Tintin may have been Steven Spielberg’s first venture into animation, but it is just as fun as his live-action films. The stunning visuals were groundbreaking for its time, combining motion capture with computer animation. It’s a well-made adventure that’s both fun and thrilling to watch.

The film follows a young reporter named Tintin, who finds a model ship at a market. He is immediately confronted by two mysterious men who also want the ship, which leads Tintin to launch an investigation as to why this mundane object would lead to such scrutiny from strangers. 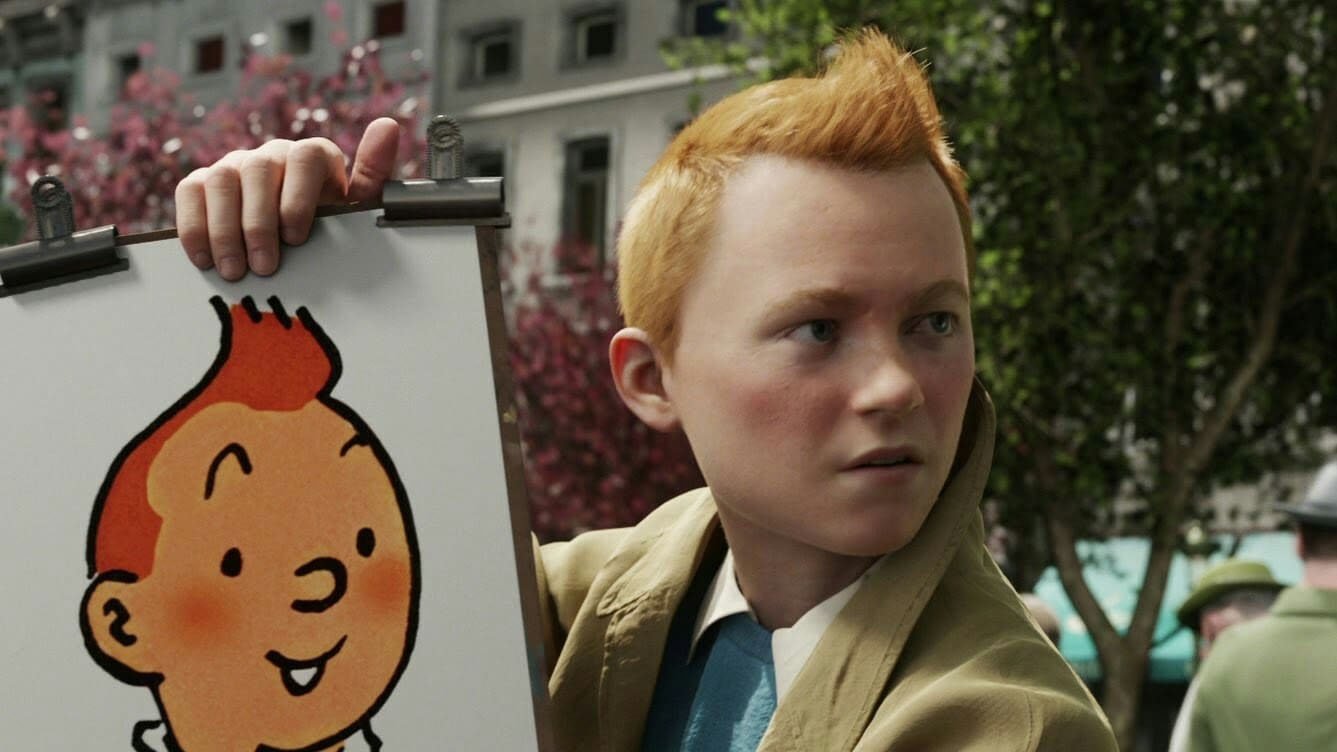 Without the constraints of live-action, Spielberg uses the animation medium to experiment with different filmmaking techniques that result in an entirely new viewing experience.

Animation might seem like a medium only meant for children, but it can be for adults to enjoy as well. Tintin exceeds that expectation with an interesting plot that takes its audience seriously without excessive violence or vulgarity that isn’t meant for children.

Accompanied by a fantastic score by John Williams, The Adventures of Tintin is sure to captivate an audience of any age. 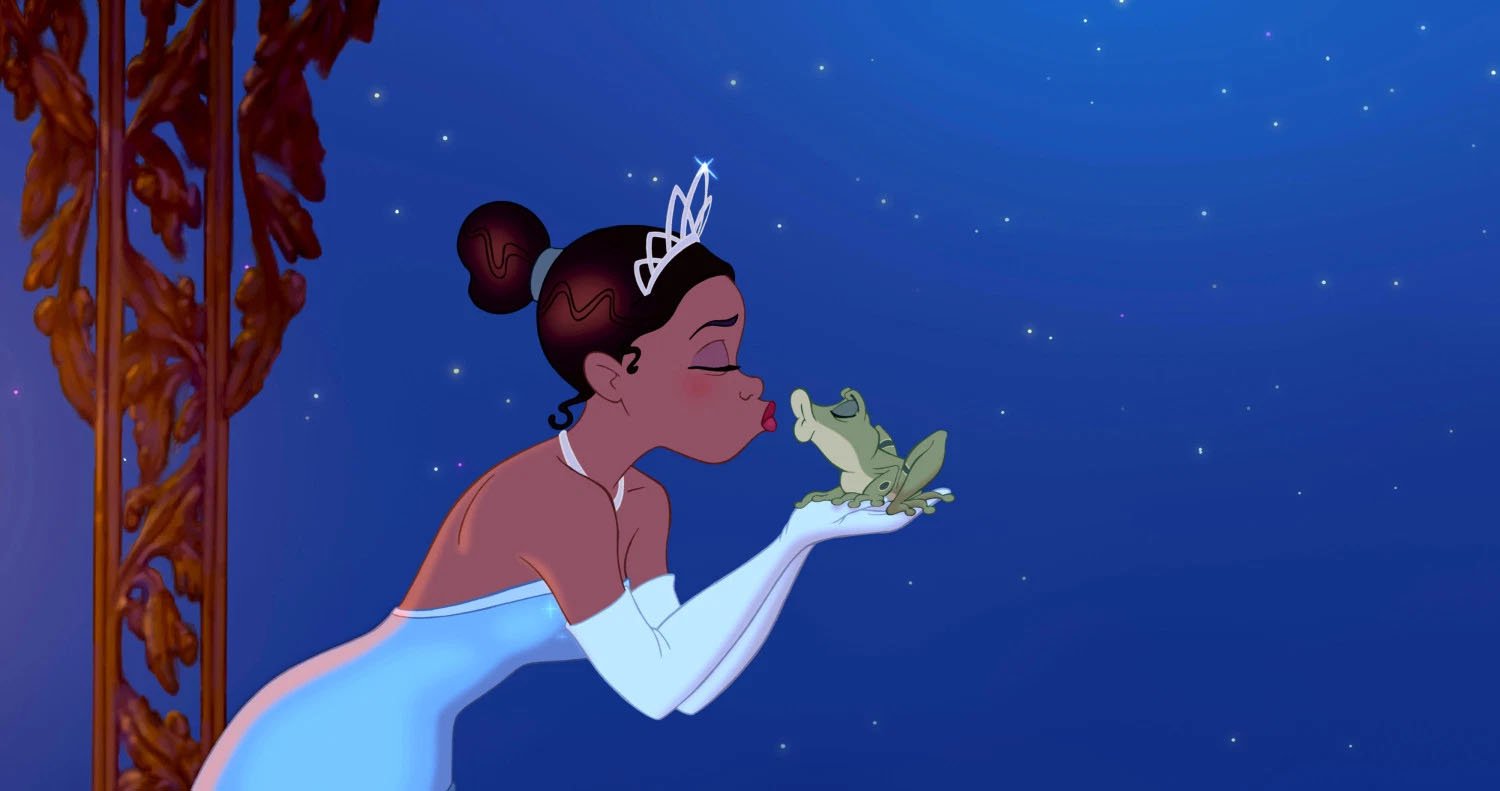 The Princess and the Frog

Don’t have Disney+? Well, The Princess and the Frog is one of the few Disney films to still be on Netflix, and it’s still largely underrated, even though it’s one of the more unique Disney films. 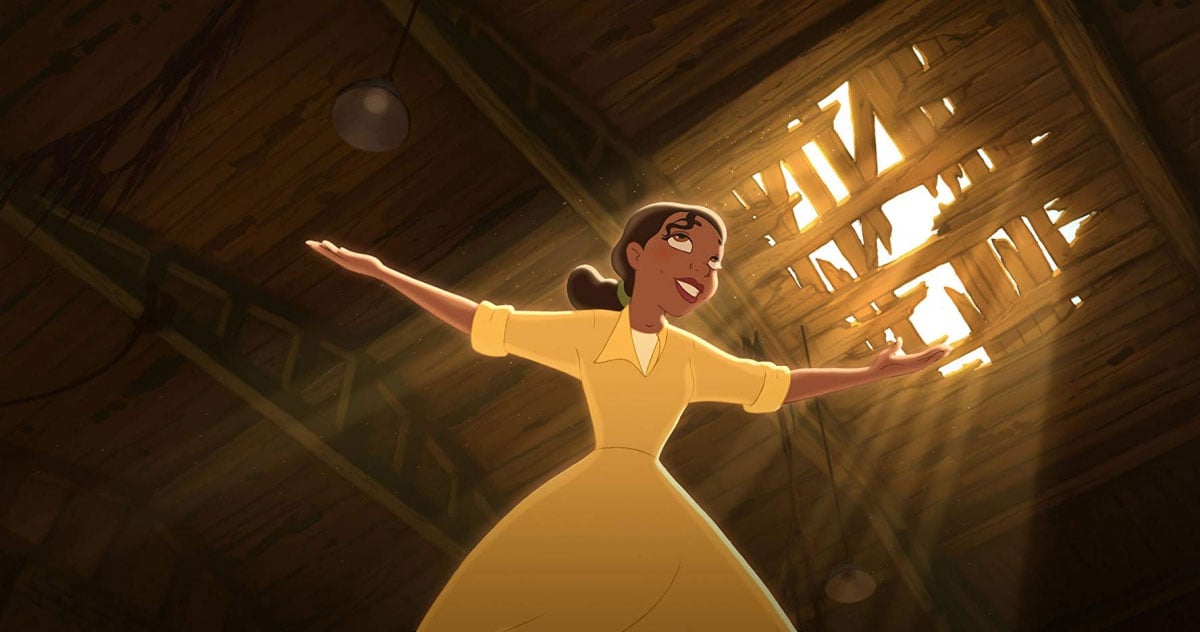 Meanwhile, Prince Naveen of Maldonia arrives in New Orleans, but is ultimately cursed by the voodoo witch doctor, Doctor Facilier, and turns into a frog. Tiana tries to help the prince, but, even after kissing him, she turns into a frog herself and must race against time to turn back into a human, or they’ll both be frogs forever.

The Princess and the Frog marked a return to Disney’s traditional hand-drawn animation, and with the catchy music by Randy Newman, the film is a great form of entertainment. Just watch the wildly catchy “Down in New Orleans” with its alluring animation, and the whole family will be hooked. 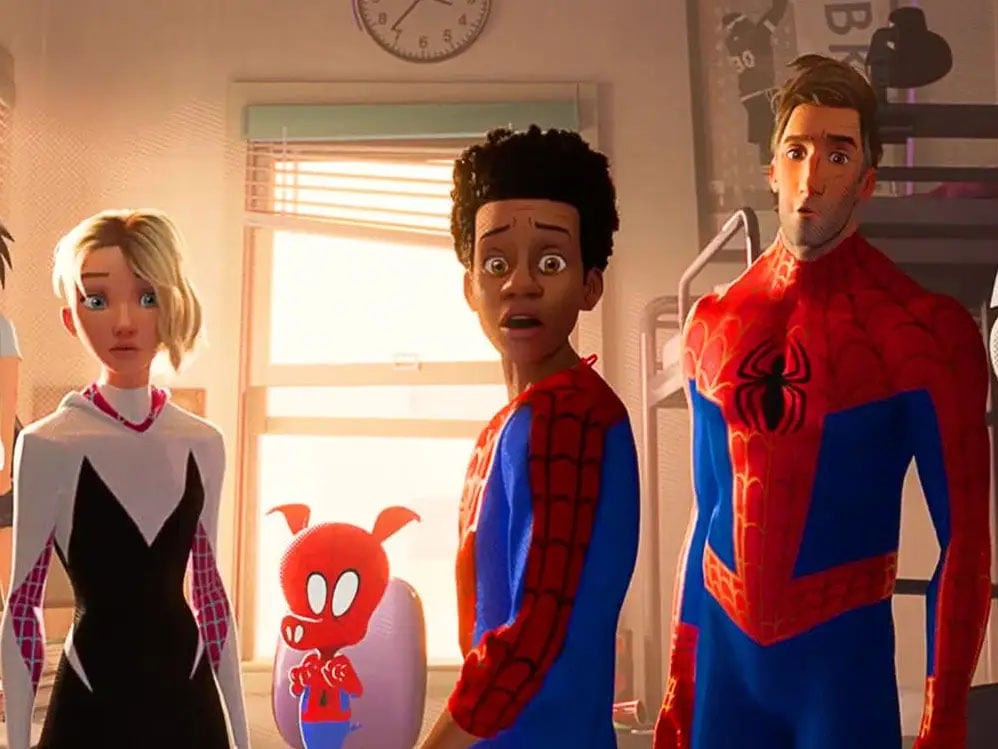 Spider-Man: Into the Spider-Verse was an entirely unexpected thrill-ride that captivated audiences when it was released in 2018. Its one-of-a-kind aesthetic design will definitely define new animation styles in the coming years.

Let’s face it, there are a few too many superhero movies these days. Luckily, Spider-Verse takes an entirely different turn from the live-action movies of the MCU and DCEU with its unique plot and captivating visuals. Its animation is truly unique with techniques that are rarely seen in other mainstream animated movies. 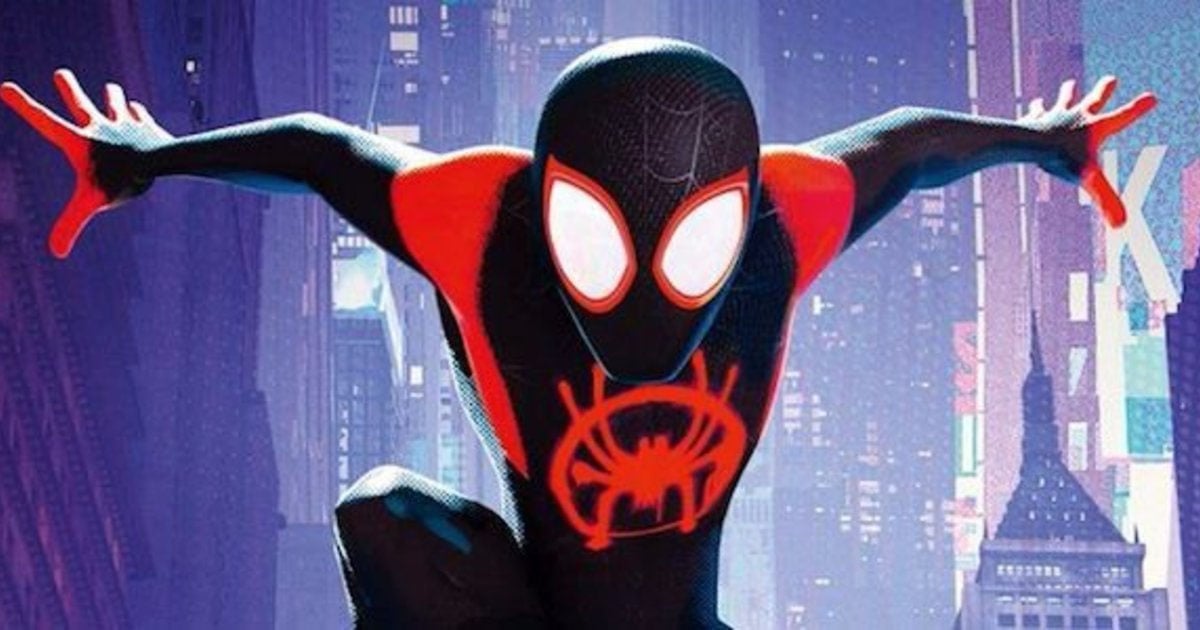 While Spider-Verse uses the complex idea of multiple universes, the film still simplifies the concept enough so that anyone can watch and enjoy the film.

Since its sequel has been delayed due to the pandemic, use this time to watch (or re-watch) Spider-Verse, which is sure to turn out to be a classic in the coming years. 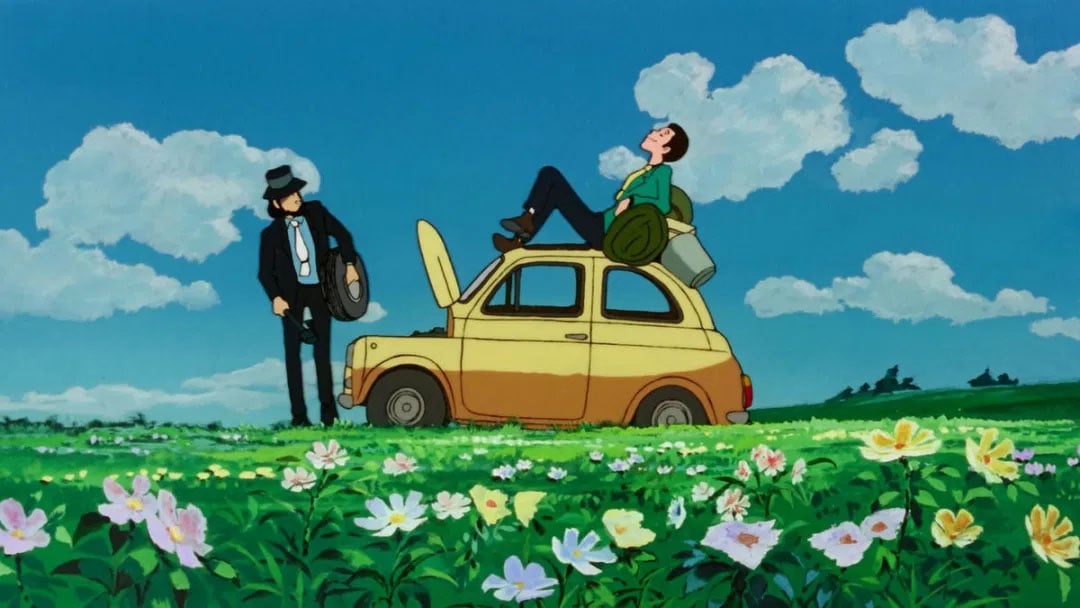 Lupin the Third: The Castle of Cagliostro

Already introduced the world of Studio Ghibli to your children? While the most popular Studio Ghibli films are not on Netflix in the U.S., Hayao Miyazaki’s first film, Lupin the Third: The Castle of Cagliostro is available, and his impeccable sense of storytelling is as evident as ever in his first feature.

Based on a Japanese manga series, the film follows a thief named Lupin III as he and his partner-in-crime Daisuke Jigen as they make their way to Cagliostro, attempting to find the source of counterfeit bills they stole. Along the way, they find Clarisse, a princess attempting to escape an arranged marriage with Count Cagliostro. 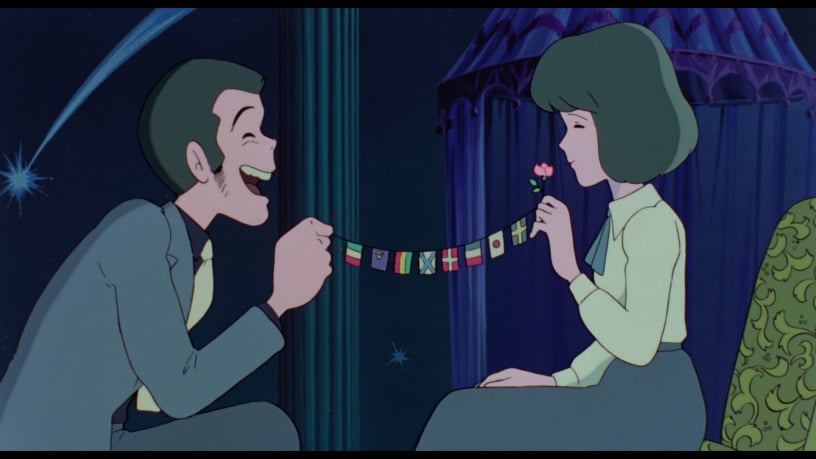 After finding out that the Count is behind the counterfeit scheme, they decide to find and rescue Clarisse, while also stopping the Count’s dubious plans.

While The Castle of Cagliostro does not have the perfect artistry of his other films, it’s still an enjoyable romp that is both funny and still as visually pleasing as his later work. The future brilliance of Miyazaki is evident, and it’s interesting to see where his filmmaking started.

A fun story with an easy plot to follow, The Castle of Cagliostro is a good film for a family night, one that will possibly lead to a Studio Ghibli marathon, which should be on everyone’s to-do list during quarantine.

Share via:
Tags
AnimationChildrenHugoLupin the Third: The Castle of CagliostroNetflixSpider-Man: Into the Spider-VerseThe Adventures of TintinThe Princess and the Frog
Author