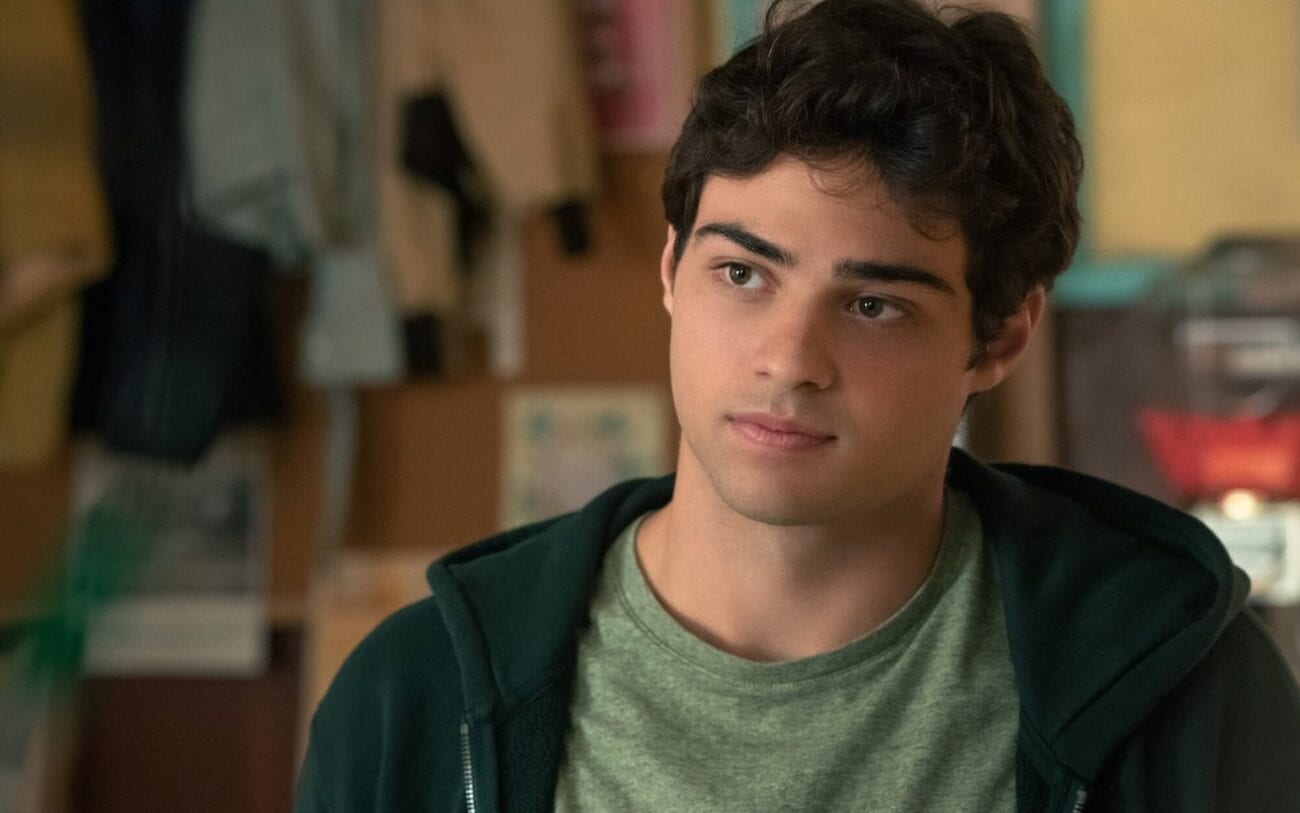 Noah Centineo has truly proven his loyalty to Netflix at this point upon the announcement of his role in a new TV show with the streaming platform. Are we surprised though? We’re convinced that Netflix executive producers have him locked up somewhere in a room in Netflix headquarters at this point. Either way though, fans are excited to see what the new show will be all about. Read all about it here. 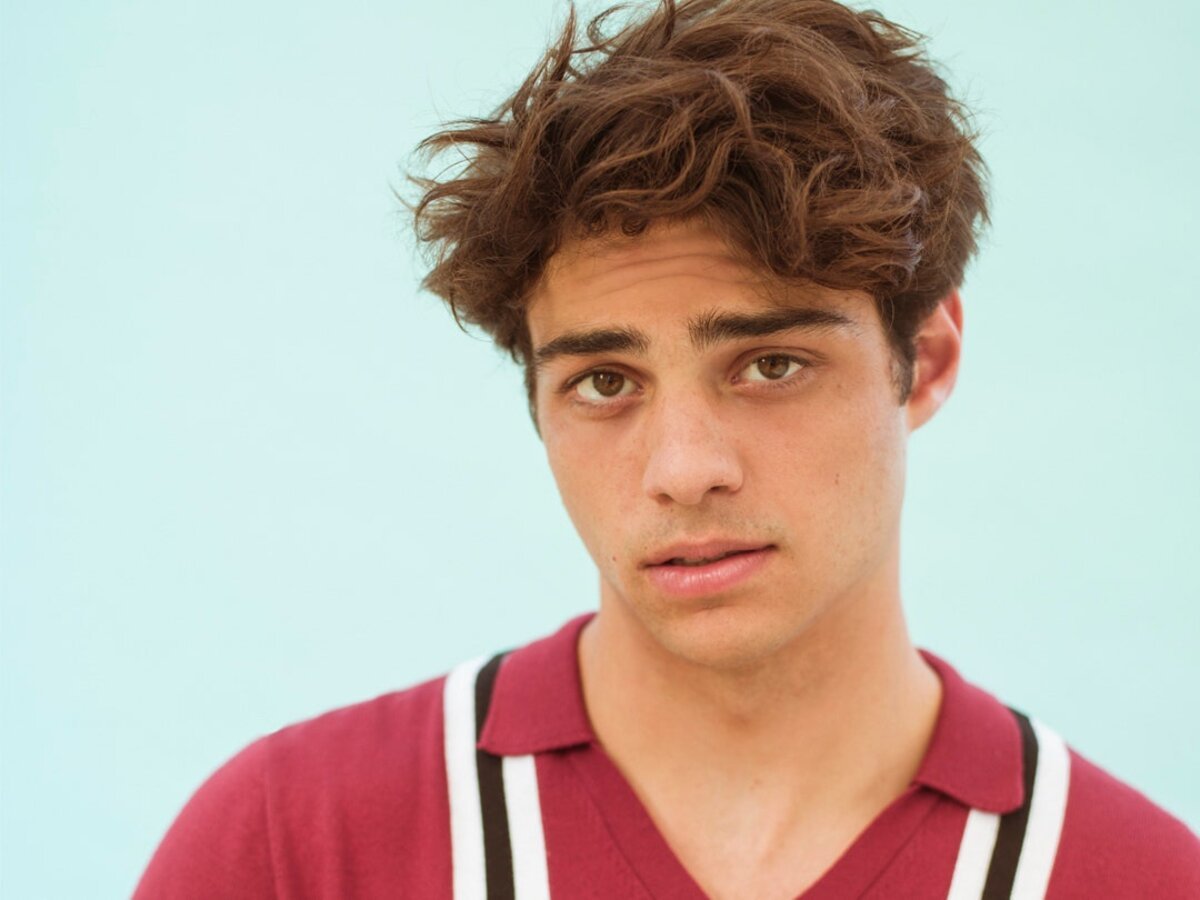 If you’re familiar with Noah Centineo, then we’re sure you have a thing or two for cheesy teen rom-coms since that’s basically the actor’s forte. Hey, we’re not judging here. Who doesn’t love a good, corny romance with a happily ever after every now and then? The star first captured millions of teen girls’ hearts all over the world when he played the adorable Peter Kavinsky in Netflix’s To All the Boys I’ve Loved Before.

Since then, the actor’s roles have been quite similar, playing the hot high school hunk with a secret soft spot in other teen romantic comedies for Netflix. However while this new TV show will also be on Netflix, it seems that Noah Centineo is trying to branch out to other roles by moving into a much more mature role. The star is also using his talents behind the camera as an executive producer.

There isn’t too much information released on the upcoming new Netflix TV show yet except that it is an untitled espionage project, so does this mean we’re going to be seeing a Mr. Detective Noah Centineo? While we’re not positive what the tone of the show will be like yet, this could be a huge chance for the actor to avoid being typecast and break away from high schooler roles into ones that are much more mature and dramatic. 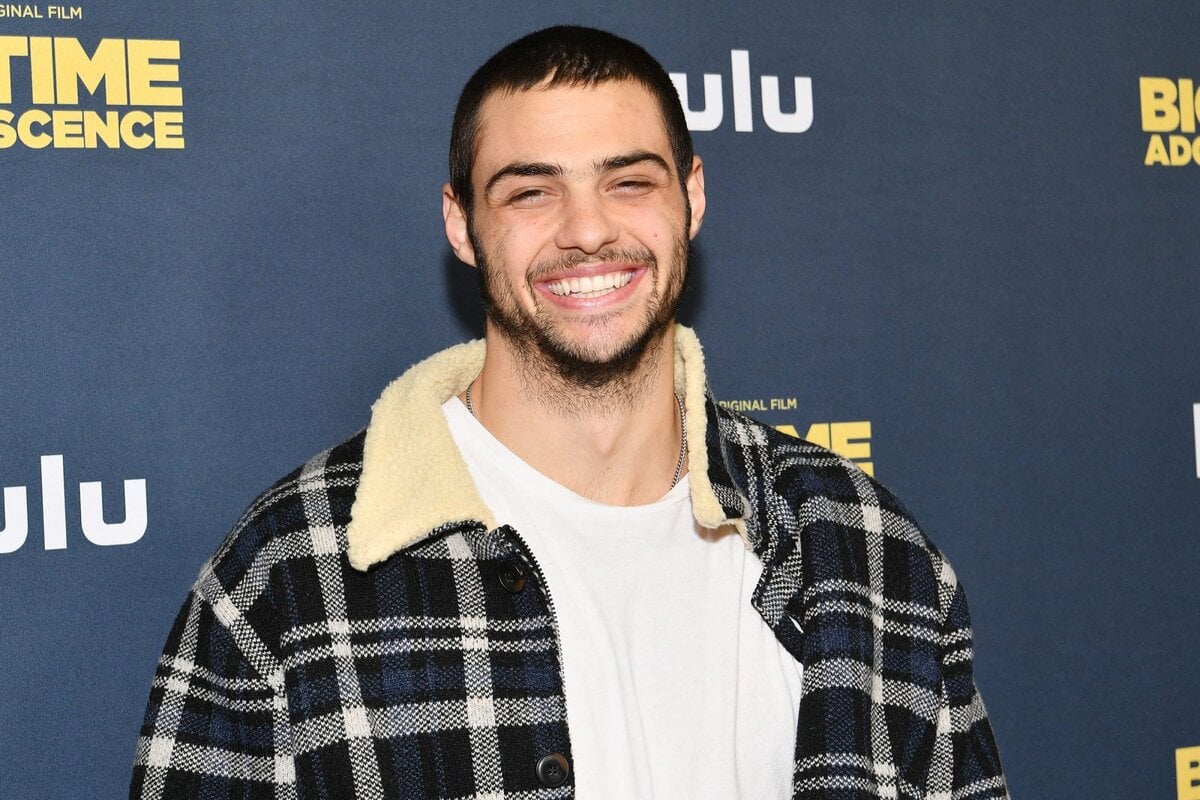 The new Netflix TV show will be led by Noah Centineo, yet no other actor or actress from the cast has been announced yet. The first season has also been confirmed to consist of eight episodes, each being an hour long. The show comes from Entertainment One, Hypnotic and ABC’s The Rookie creator Alexi Hawley, who is also an executive producer alongside Centineo as well as the series’ showrunner.

Aside from The Rookie, Alexi Hawley also produced The Following and Castle, and also was a writer for the 2014 horror movie Exorcist: The Beginning. Other executive producers aside from Centineo and Hawley include Doug Liman, Gene Klein, David Bartis for Hypnotic, and Adam Ciralsky of P3 Media who also served as an attorney at the CIA early on in his career.

The twenty-four-year-old actor will be playing the role of “a fledgling lawyer at the CIA that becomes enmeshed in dangerous international power politics when a former asset threatens to expose the nature of her long-term relationship with the agency unless they exonerate her of a serious crime. The name of his character has yet to be announced, as well as other casting choices or character descriptions”, according to Variety. 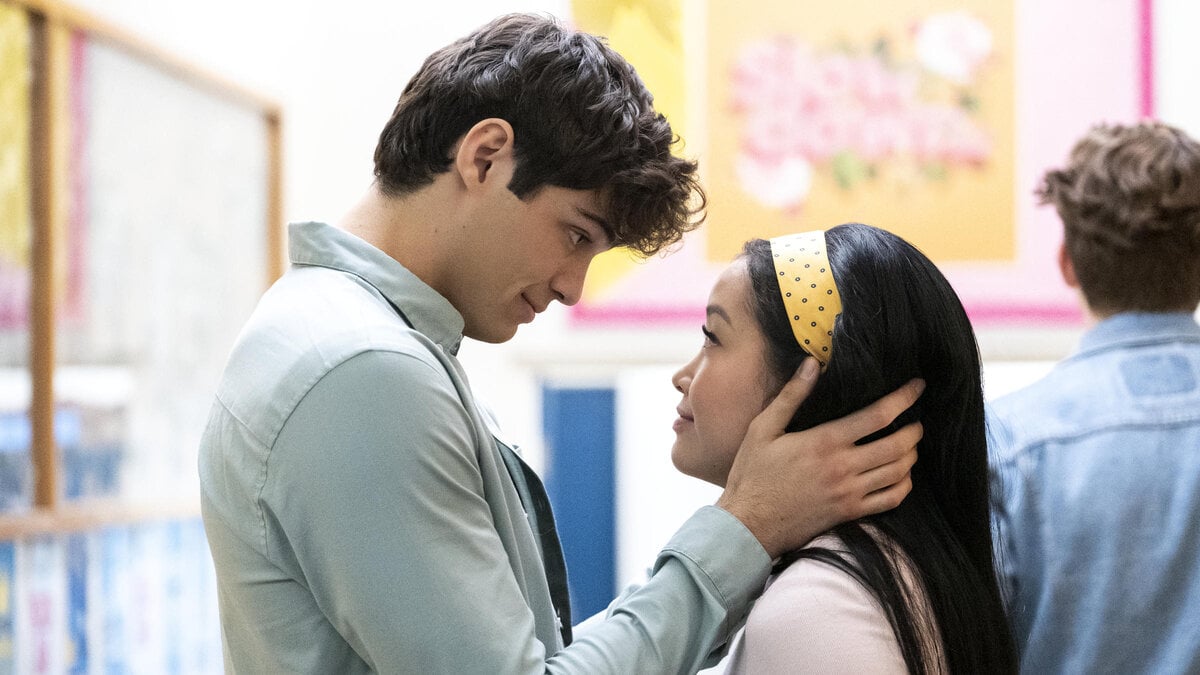 Noah Centineo first started his acting career on The Fosters, but officially became an A-list star after his breakout role as the lovable Peter Kavinsky in the Netflix film adaptations for Jenny Han’s best selling To All The Boys I’ve Loved Before novels. Since then, Noah Centineo has been in other Netflix romantic comedies such as Sierra Burgess is a Loser and The Perfect Date.

So will Noah Centineo ever branch out from Netflix roles? Well, at least the star has proven he’s trying to move on from teen rom-coms, so he’s at least taking baby steps, right? Either way, the actor known for his charm and good looks has a large and loyal fanbase, so whatever role he continues to play in the future, we’re sure it will be a big hit regardless. We can’t wait to see his new Netflix TV show! 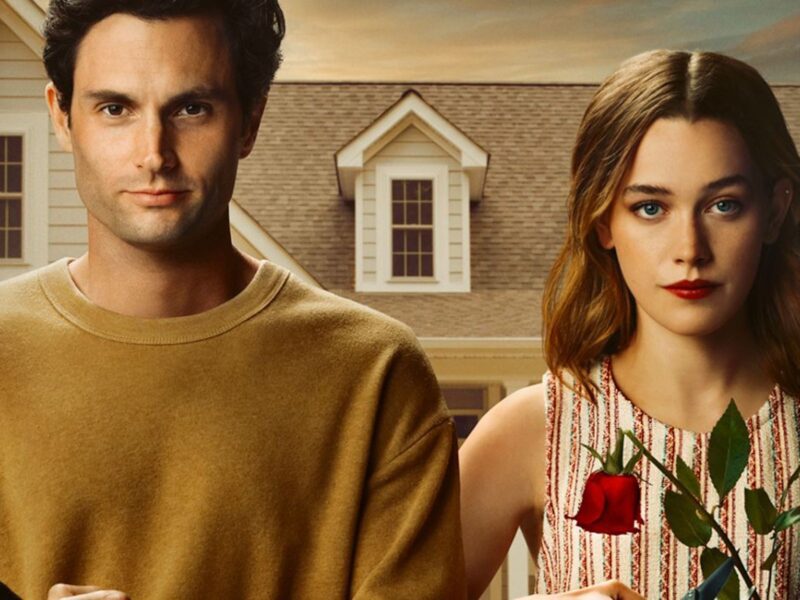 Will Netflix disappoint fans with ‘You’ season 3 next month?