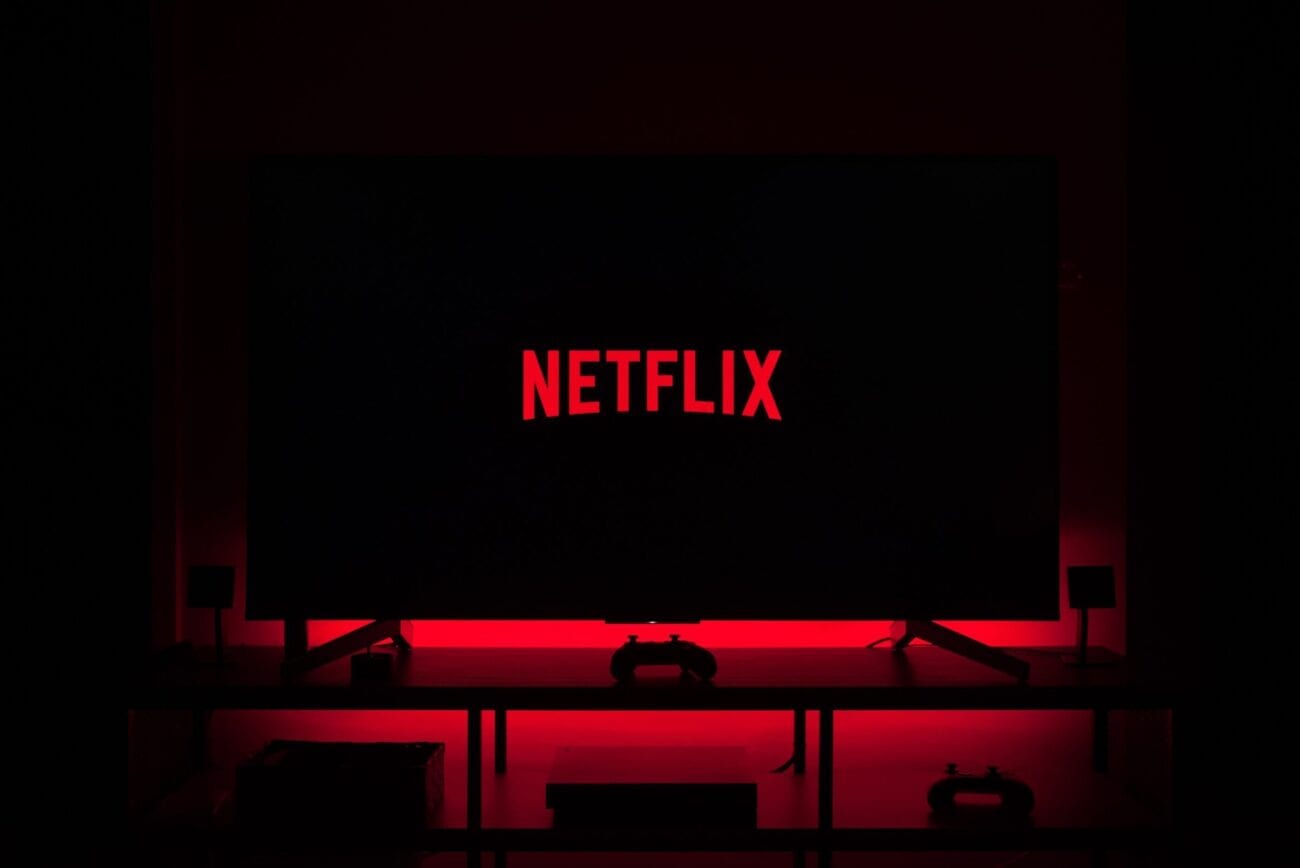 Set the mood with these romantic movies available on Netflix now

Sometimes, you just need to believe that romance isn’t dead. That there’s such a thing as that perfect Hollywood ending with a happily ever after that everyone can have. Thankfully that’s where romantic movies come in whether doused in action or making you chuckle with comedy, the romance of these movies come through strong and sweet to make you believe in the power of love.

What are the best romantic movies available on Netflix? What movies will utterly make you swoon and believe in true love? From action to comedy to pure romance, these romantic movies may have always been the traditional choice. But they are definitely choices to enjoy on the streaming service in a big way. 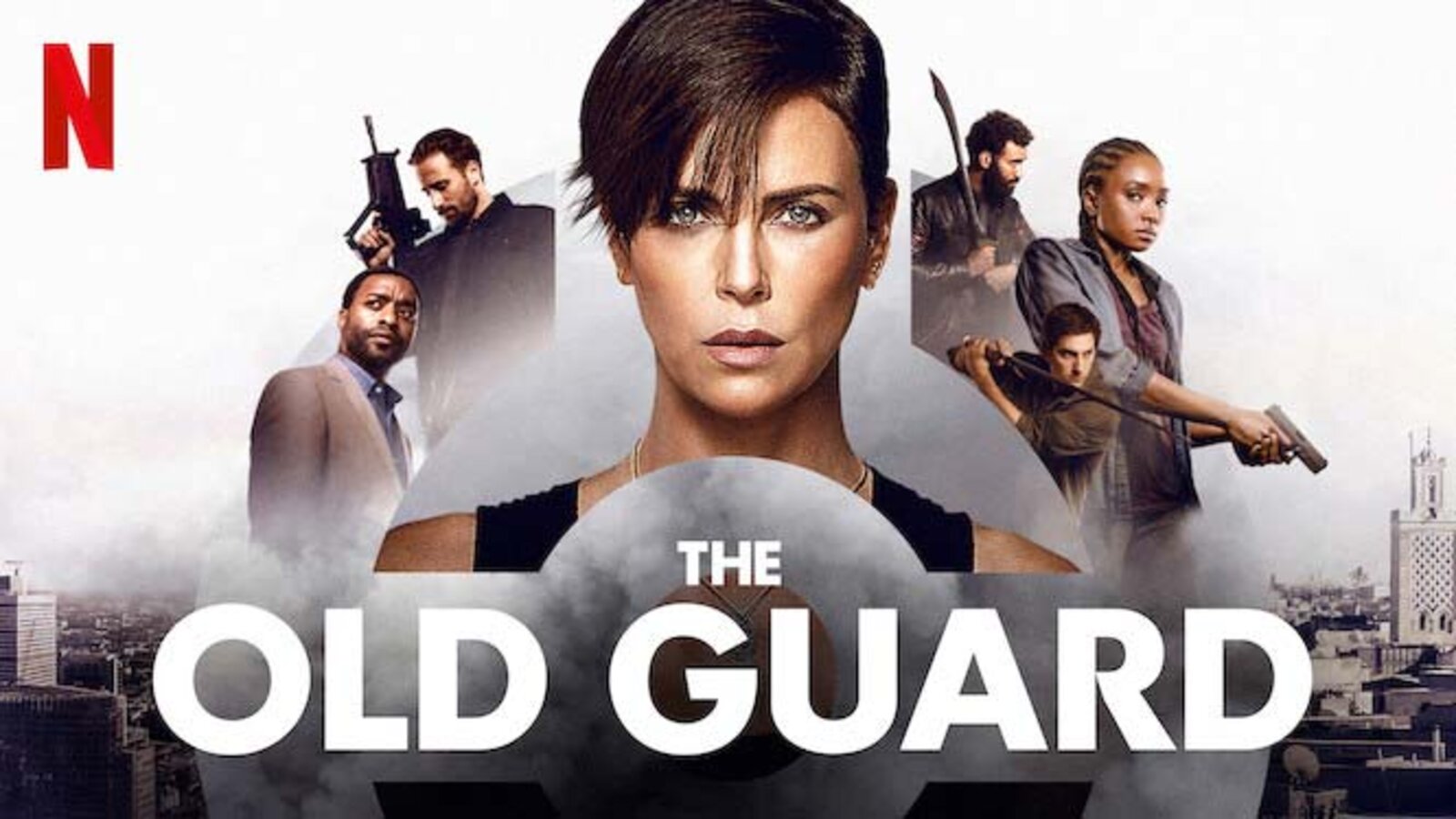 We love a good found family. What we love even more, however, is a big gay love story that spans hundreds of years between former enemies turned into husbands. That’s what the world needs. That’s what The Old Guard gives us in between the action sequences and Charlize Theron being the BAMF that she was born to be. It’s a great action flick.

If you’re looking for a romantic movie with a ton of action in it? The Old Guard has you covered with Joe (Marwan Kenzari) & Nicky (Luca Marinelli). The pair started off as enemies during the crusades, but after discovering their immortality became lovers instead. And they are absolutely the BAMF power couple that you need in your life. The way they kiss each other as their enemies try to tear them apart? Poetic cinema. 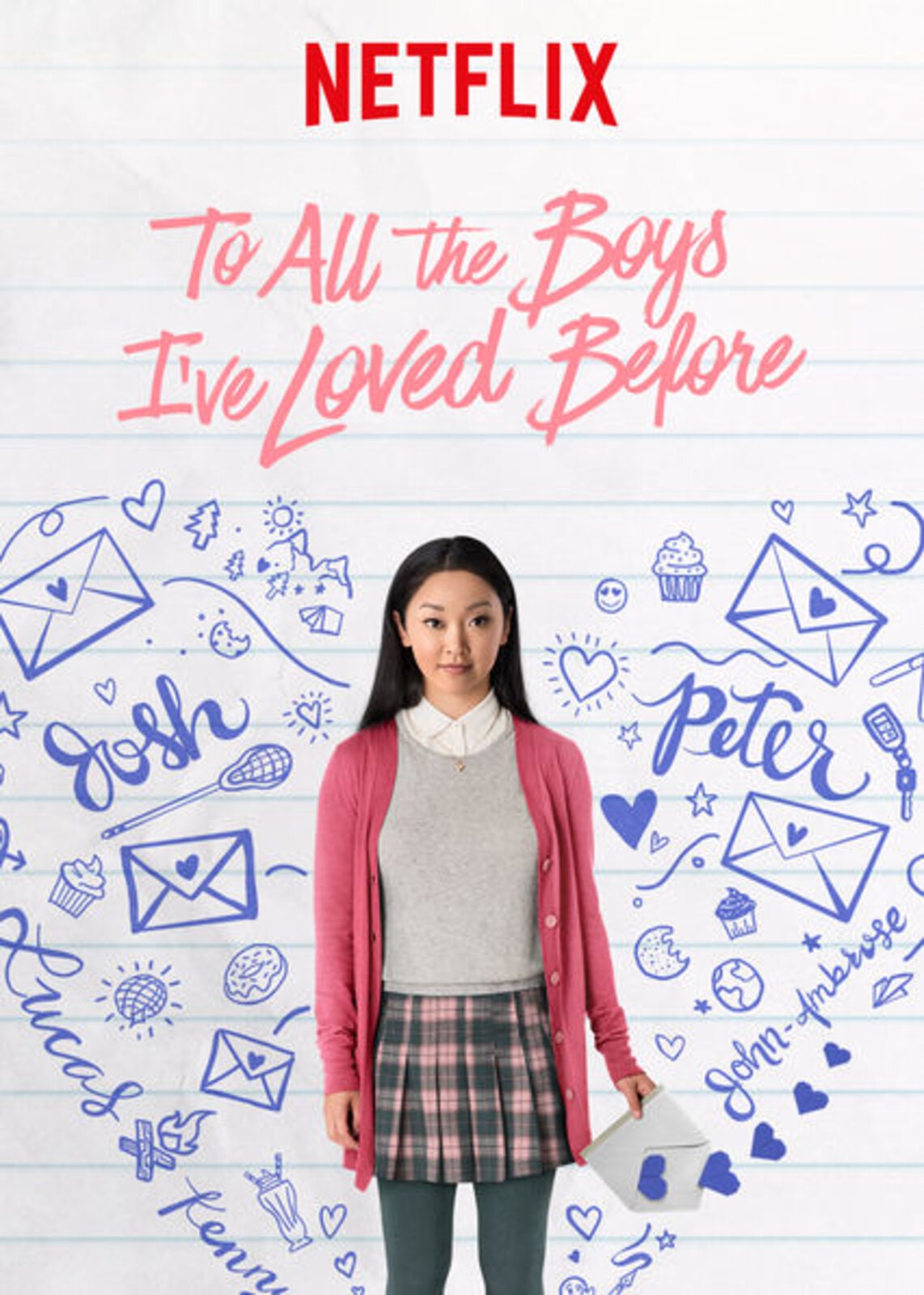 To All the Boys

Listen, for the next couple of decades, when you talk about great romance movies on Netflix, the To All The Boys franchise is gonna come up. Accept it. Embrace it. Love it. This is just the world that we live in. Lara Jean (Lana Condor) finds herself in over her head when her younger sister sends out the letters that she wrote to her crushes, but never gave them.

This leads to her fake-dating one of them, Pete (Noah Centineo), and actually falling in love with him. The next two movies are about the highs and lows of their high school romance as they try to figure out their next steps together. The franchise is excellent, the casting is charming, and it definitely reminds you of that sweet feeling of falling in love for the first time in your life. 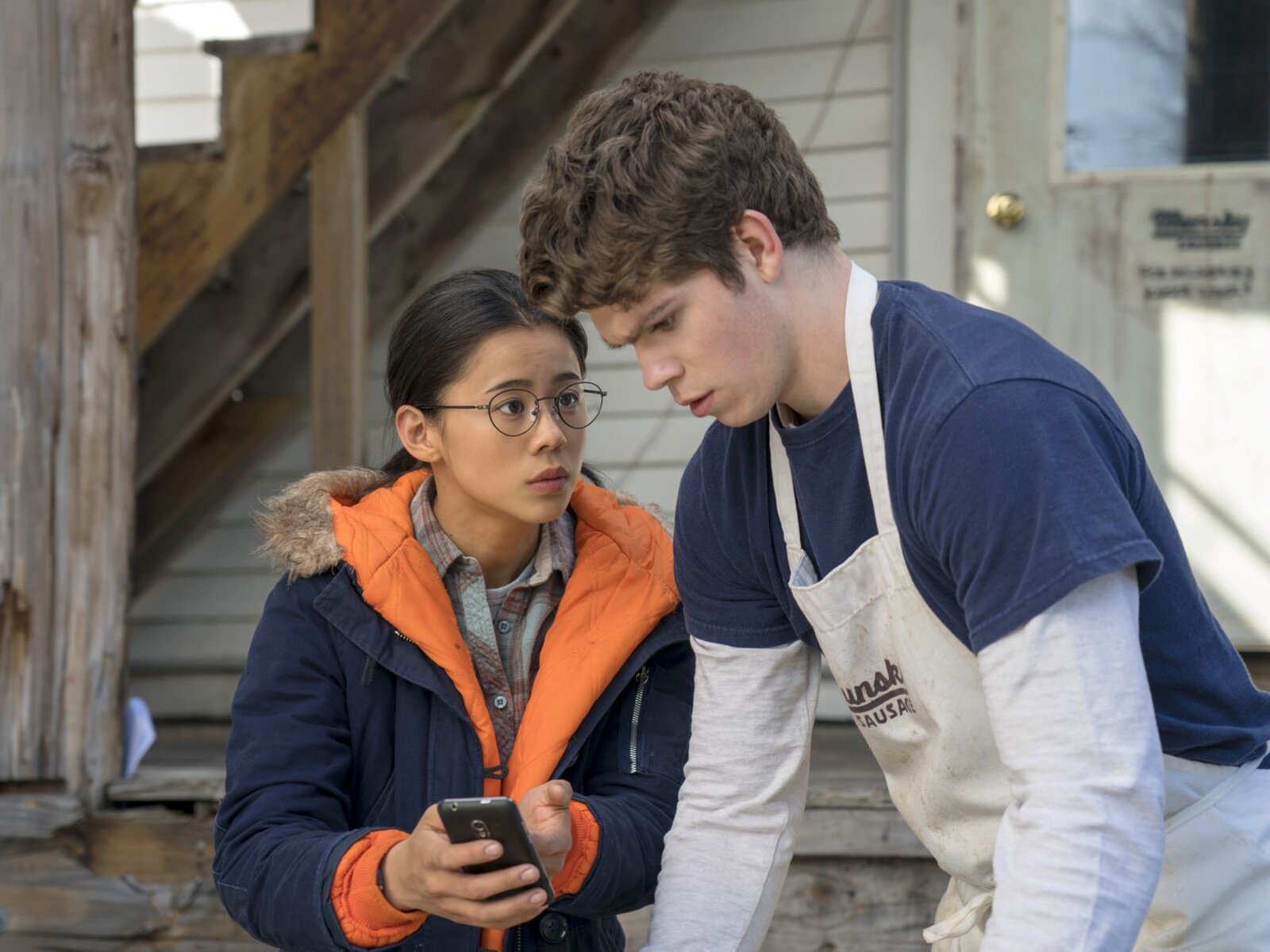 If you want something that feels a little more raw? Then The Half of It is an excellent film partly inspired by the classic story of Cyrano de Bergerac. Ellie Chu (Leah Lewis) pens love letters to Aster Flores (Alexxis Lemire) on behalf of jock Paul (Daniel Diemer). During the process, however, Ellie has to admit her own crush on Aster, but doesn’t want to ruin her friendship with BFF Paul.

The film is a little more grounded than, say, To All The Boys. But it’s a romantic movie all about finding yourself, finding your people, and living life on your own terms. Lewis is a powerhouse in the film, which is obvious if you’ve ever seen Nancy Drew. It’s definitely one of those movies that you need to watch. 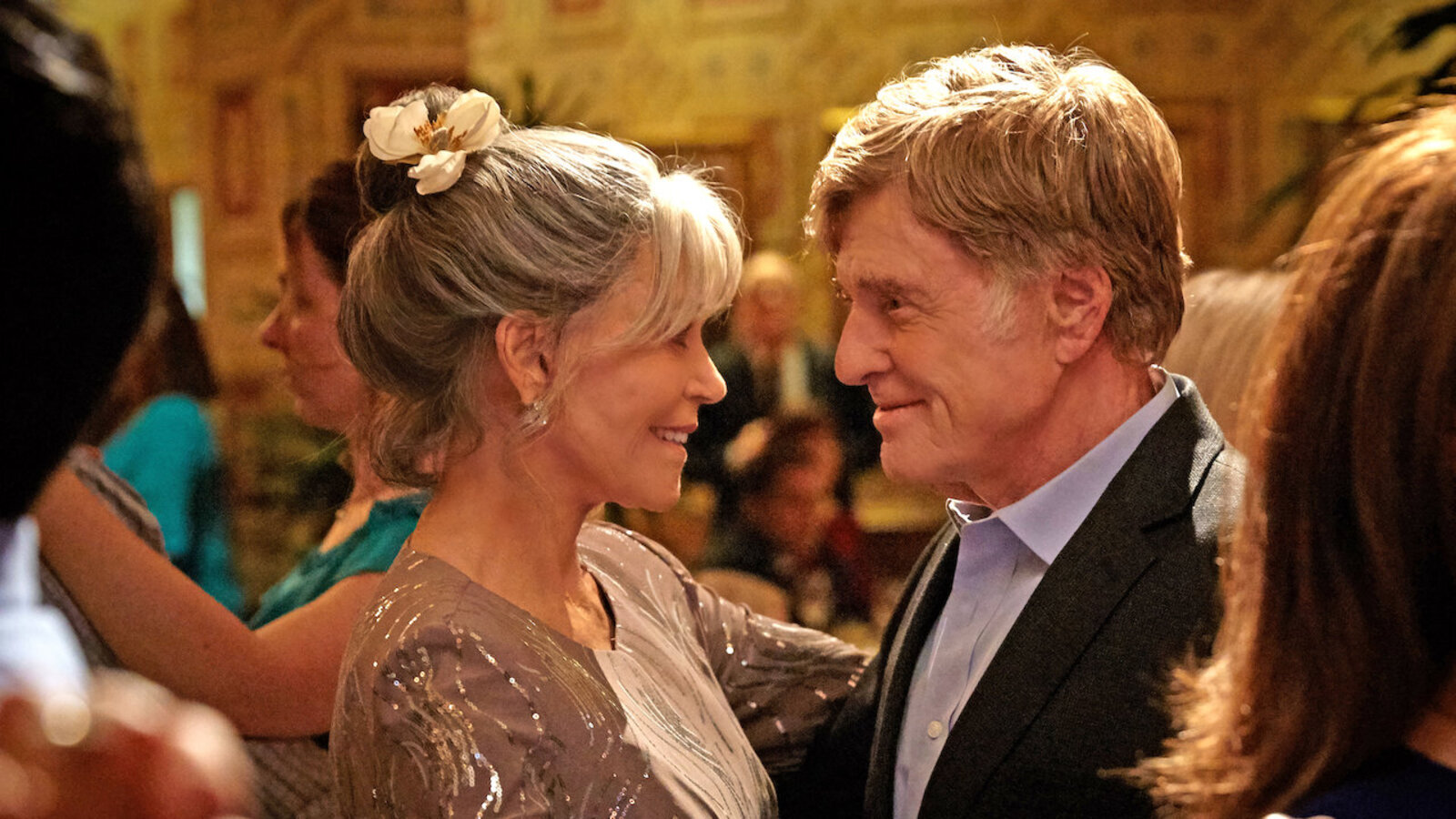 Our Souls at Night

One of the last acting roles of Robert Redford before he retired, Our Souls at Night is a powerful romance drama movie that won some serious acclaim at the time of its release on Netflix. The film follows a lonely elderly couple who lived next door to each other for years, but only recently got to know each other better.

The thing about Our Souls at Night is how quietly ordinary it feels. Like this could happen any couple getting on in years, like this could happen to anyone. And it doesn’t stop you from feeling that loneliness or anything. It’s just one of those romantic movies that doesn’t need to be big to be romantic, you know?

Share via:
Tags
NetflixOur Souls at NightRomantic moviesThe Half of ItThe Old GuardTo All the Boys
Author