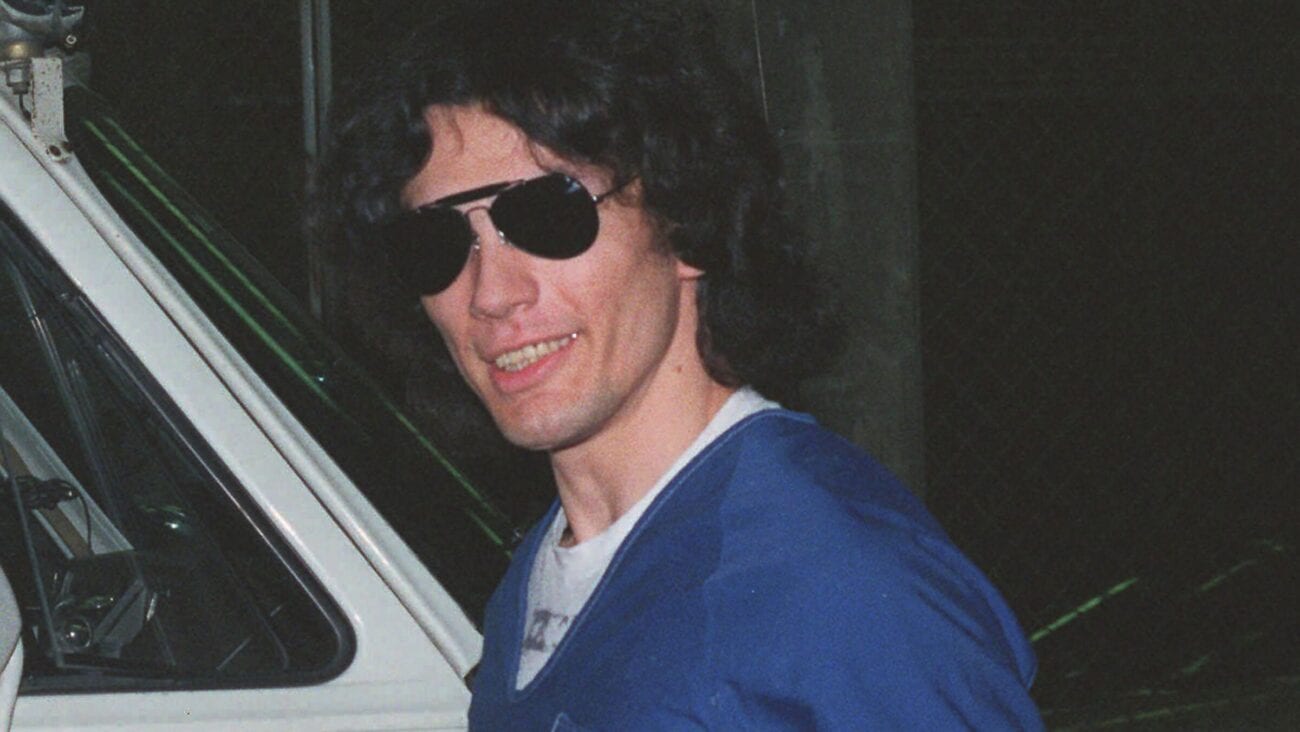 Feed your Netflix obsession with these haunting movies about serial killers

Ever wondered about the stories behind serial killers? What prompted them to commit such violent & macabre crimes?

It’s certainly fascinating to learn how a regular Joe can transform into a person who commits unimaginable crimes, and in the case of serial killers – a series of vile, criminal acts committed on multiple occasions. And Netflix has earned an idyllic standard for producing some skillful films & documentaries on serial killers.

From suspenseful story arcs and intriguing interviews to delving into their life stories and psycho-analyzing the minds of these serial killers, the quest for answers & killer’s motives continues in some of these dark Netflix docudramas.

Venture into the minds of some infamous serial killers through these films & docudramas on Netflix. 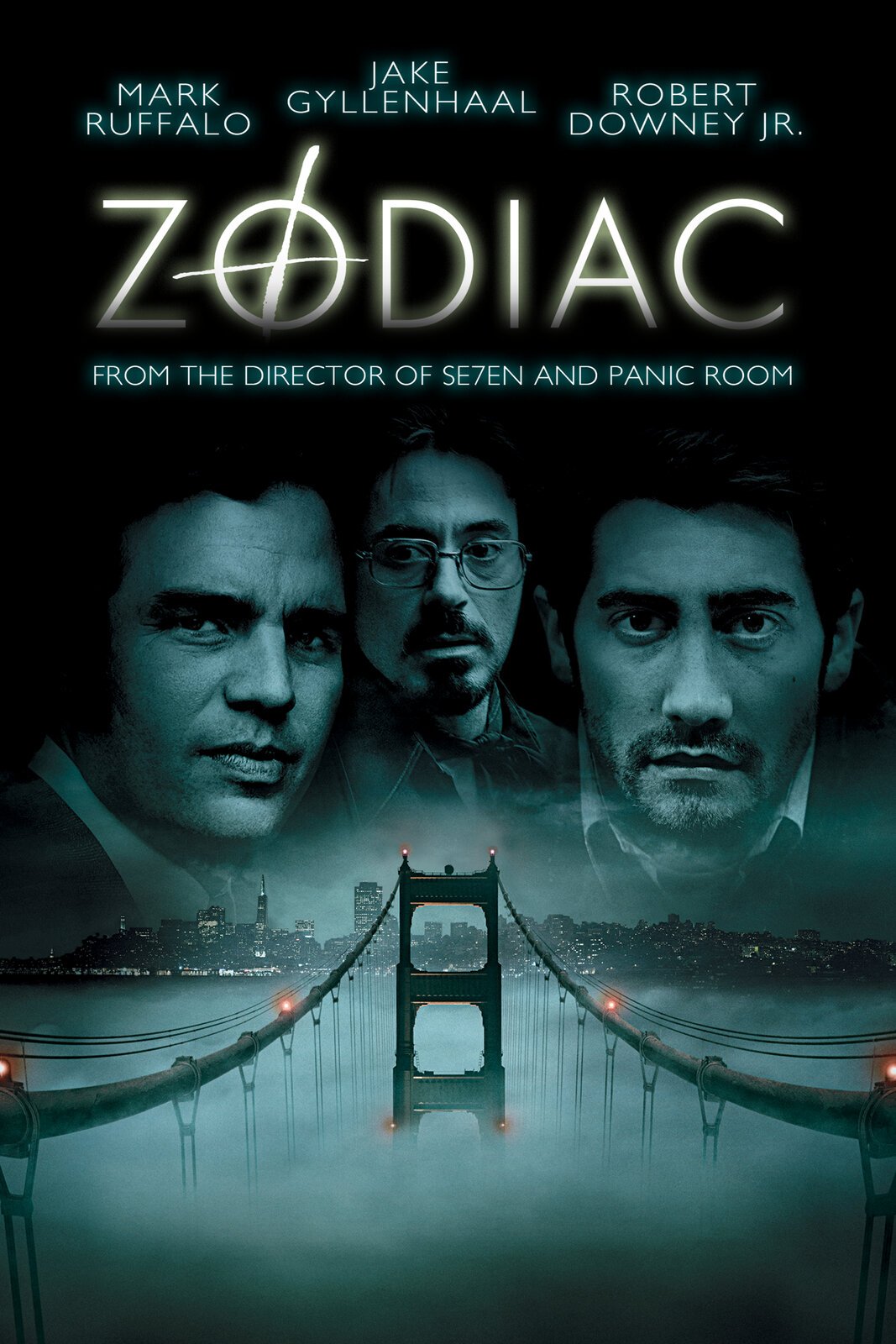 An oldie but goldie, Zodiac is an iconic film when it comes to movies based on serial killers. The best part? It’s available to watch on Netflix.

Featuring a notable cast, including Jake Gyllenhaal, Mark Ruffalo, Robert Downey Jr., 2007’s Zodiac centers around the investigation of the mysterious real-life serial killer the Zodiac Killer. His handwritten letters to the press were highlighted in the movie where the killer debuted his preferred and now infamous name & symbol.

The Zodiac Killer’s first confirmed victims were a couple: David Faraday (seventeen) & Betty Lou Jensen (sixteen), on December 20th, 1968. The Zodiac shot both teens to death near their car, but the police couldn’t establish a motive. 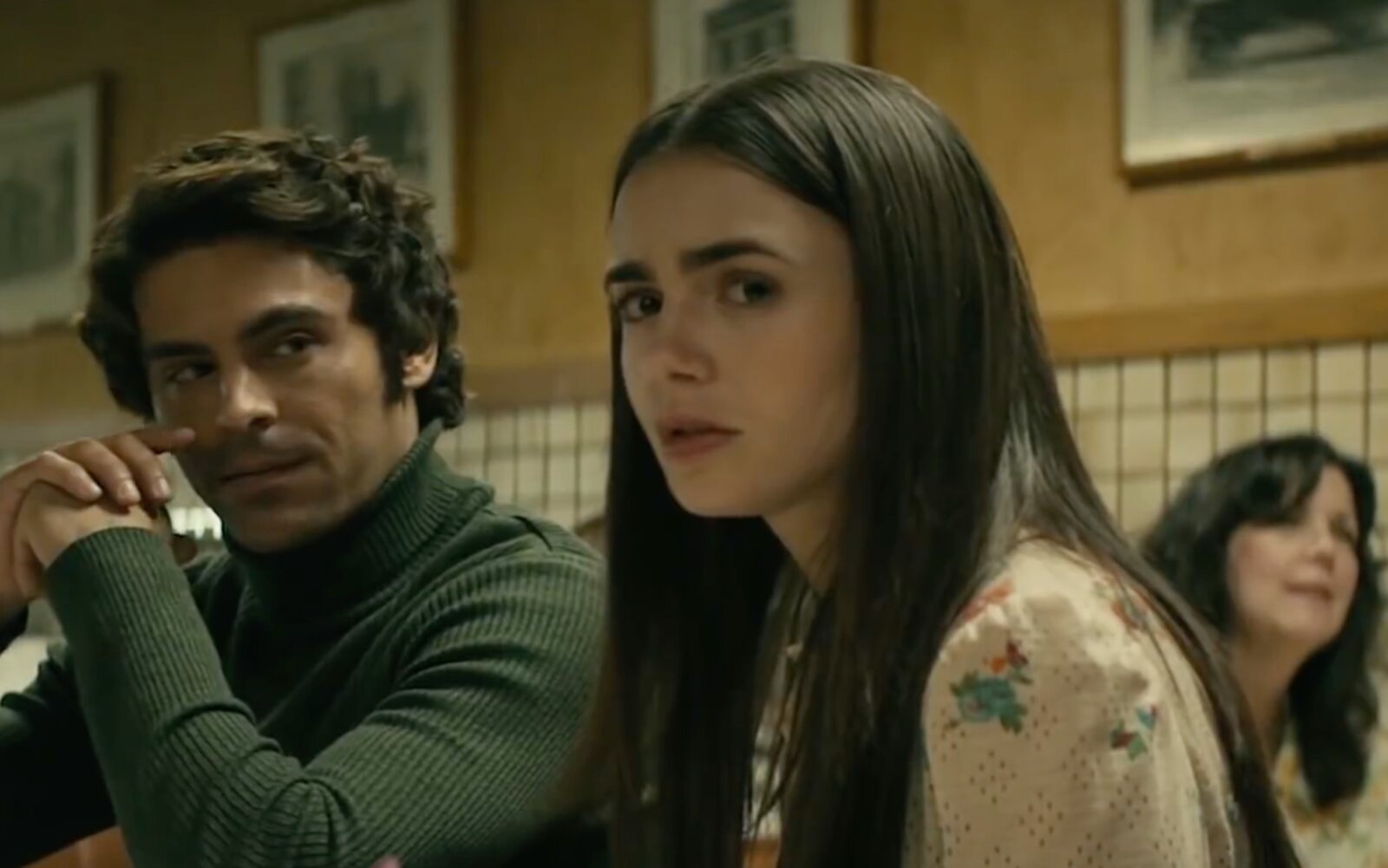 Starring Zac Efron in the Netflix production, Extremely Wicked, Shockingly Evil, and Vile is about the “textbook” serial killer, Ted Bundy. Known to be witty, handsome, and charming, Ted Bundy lured & terrorized women throughout several American states in the 1970s, taking the lives of more than thirty confirmed victims.

Believed to be one of America’s most notorious & famous killers, Ted Bundy confessed to thirty-six killings just prior to his death row sentencing. However, experts believe that he may be responsible for close to a hundred murders. 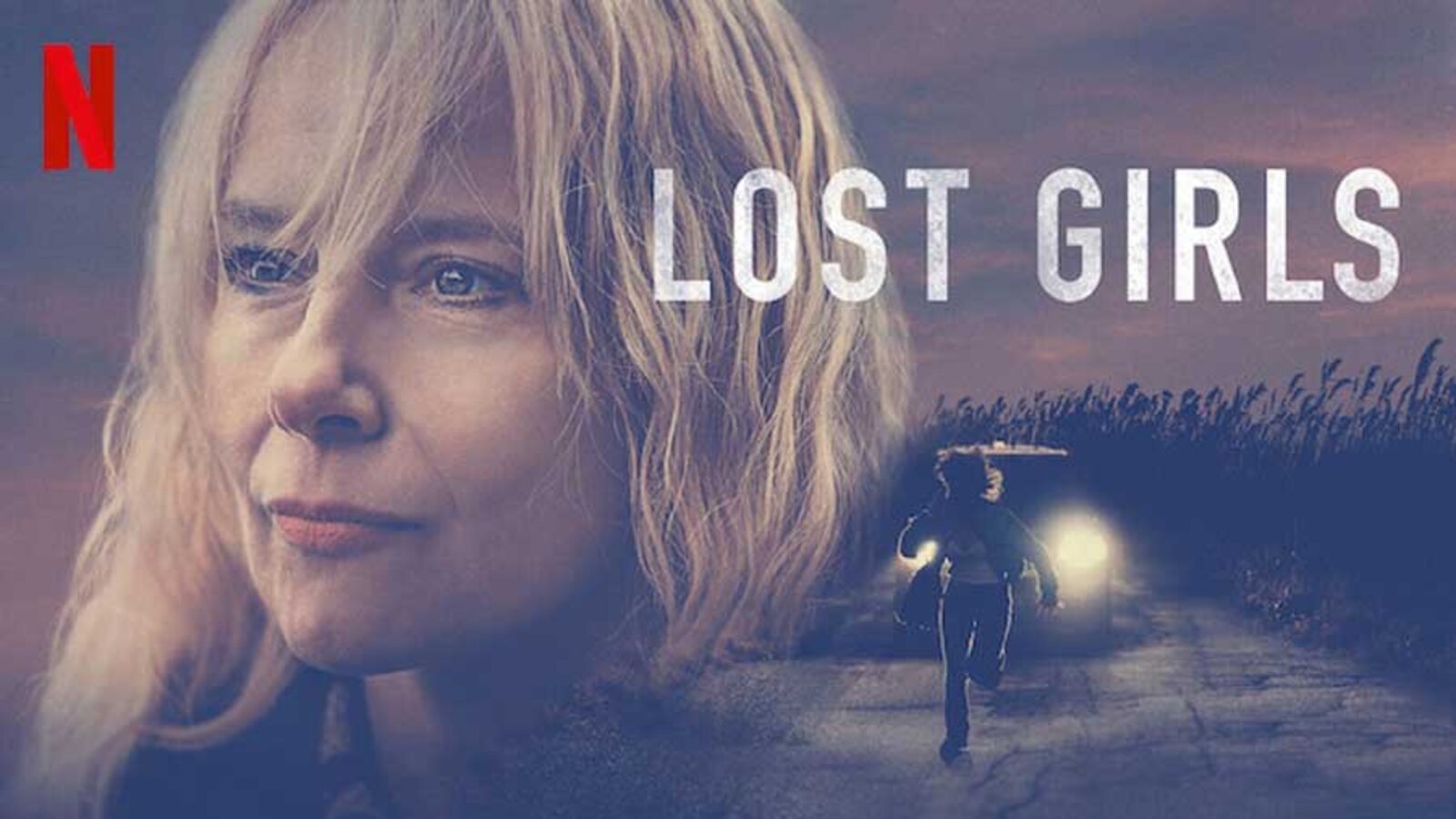 Lost Girls is a dramatized account of an unresolved true crime story about a serial killer,  New York’s Long Island killer. The Long Island serial killer is an unidentified suspected serial killer who is believed to have murdered ten to sixteen people over a period of nearly twenty years – mostly sex workers, and left their bodies in areas on the South Shore of Long Island, New York.

Released on Netflix this month, Lost Girls centers around the story of one victim’s family filing a missing persons complaint, leading to the discovery of the serial killer’s other victims.

Lost Girls also delves into the themes of how the law enforcements view sex workers, dismissive stereotypes about women, and value of human life regardless of their profession. 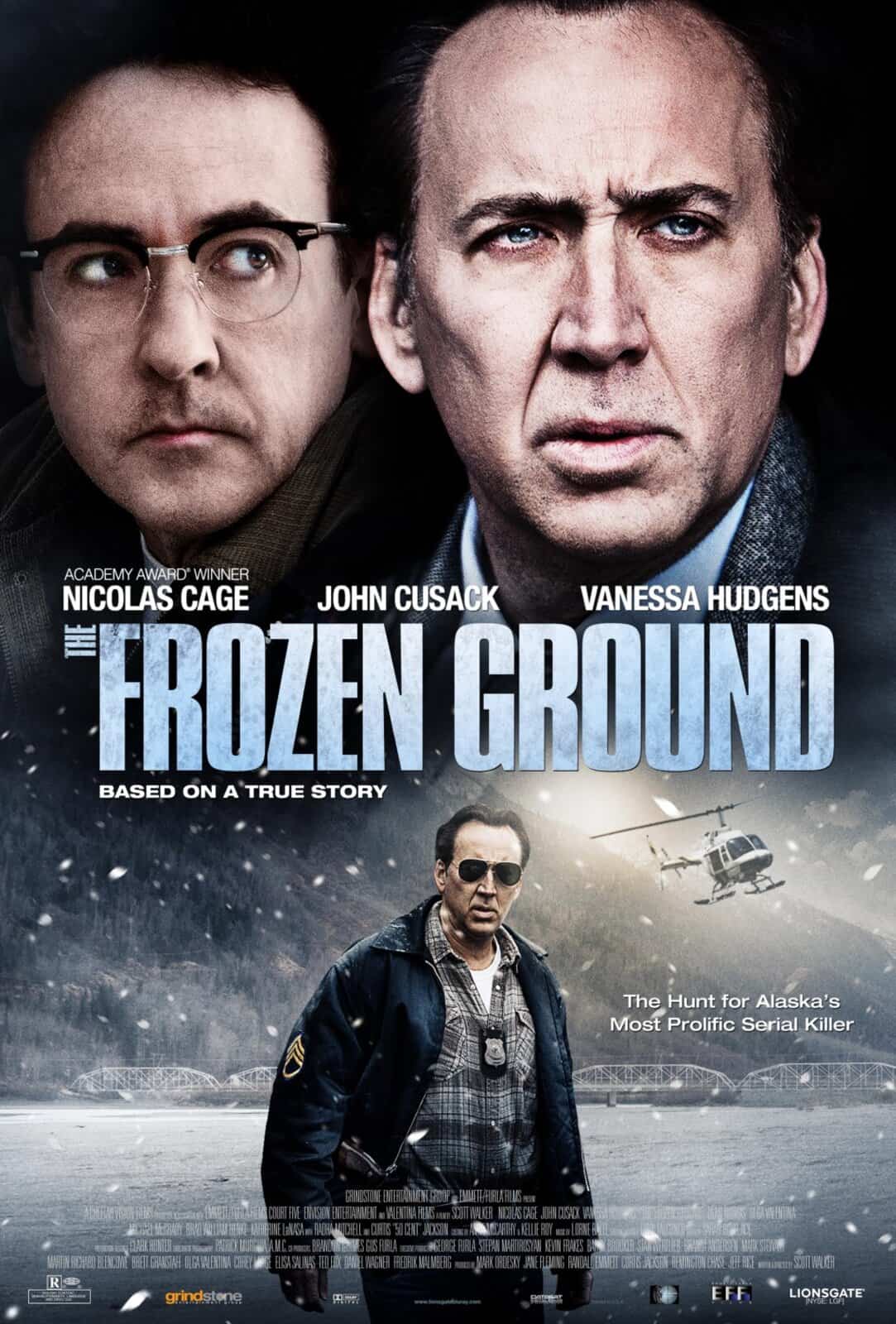 Available to binge on Netflix, 2013’s The Frozen Ground is a thriller based on the American serial killer Robert Hansen. Also known as the “Butcher Baker”, Robert Hanson abducted, raped, and murdered more than seventeen women in Alaska by hunting down his victims using a Ruger Mini-14 gun and a knife.

Hansen’s murderous spree started in 1971 and lasted till 1983 while eluding the law enforcements for years. John Cusack takes the role of Robert Hansen in The Frozen Ground, portraying a truly disturbing Hansen and his sick games with his victims.

The film covers the story of only one of the serial killer’s victims, Cindy Paulson – played by Vanessa Hudgens. 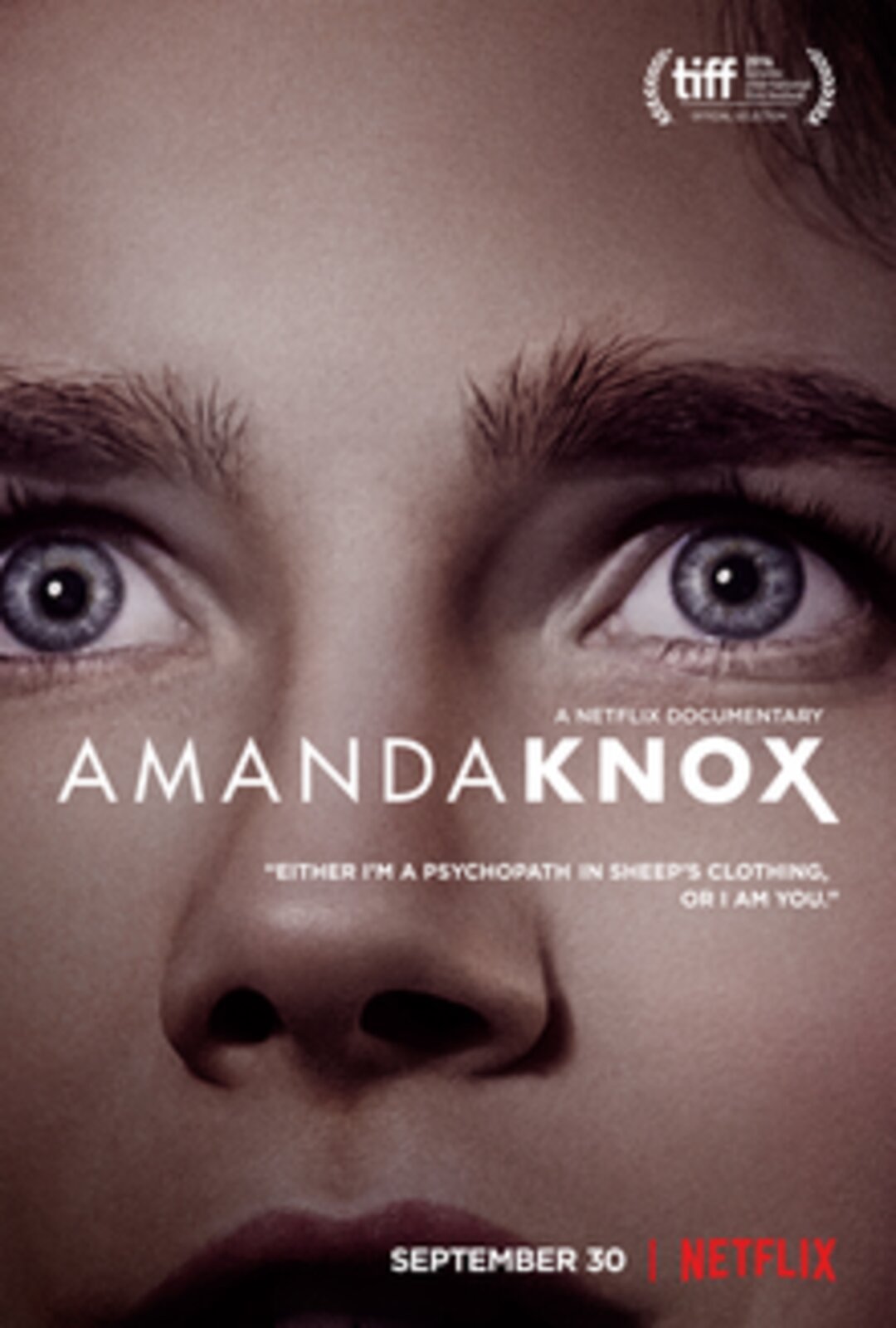 While she may not have been a serial killer, Amanda Knox allegedly killed a certain someone. Based on the true story, Netflix’s Amanda Knox is an eponymous true crime docudrama that focuses on the twice convicted and acquitted murderer.

Amanda Knox and the people closest to her case speak out in this illuminating documentary on Netflix.