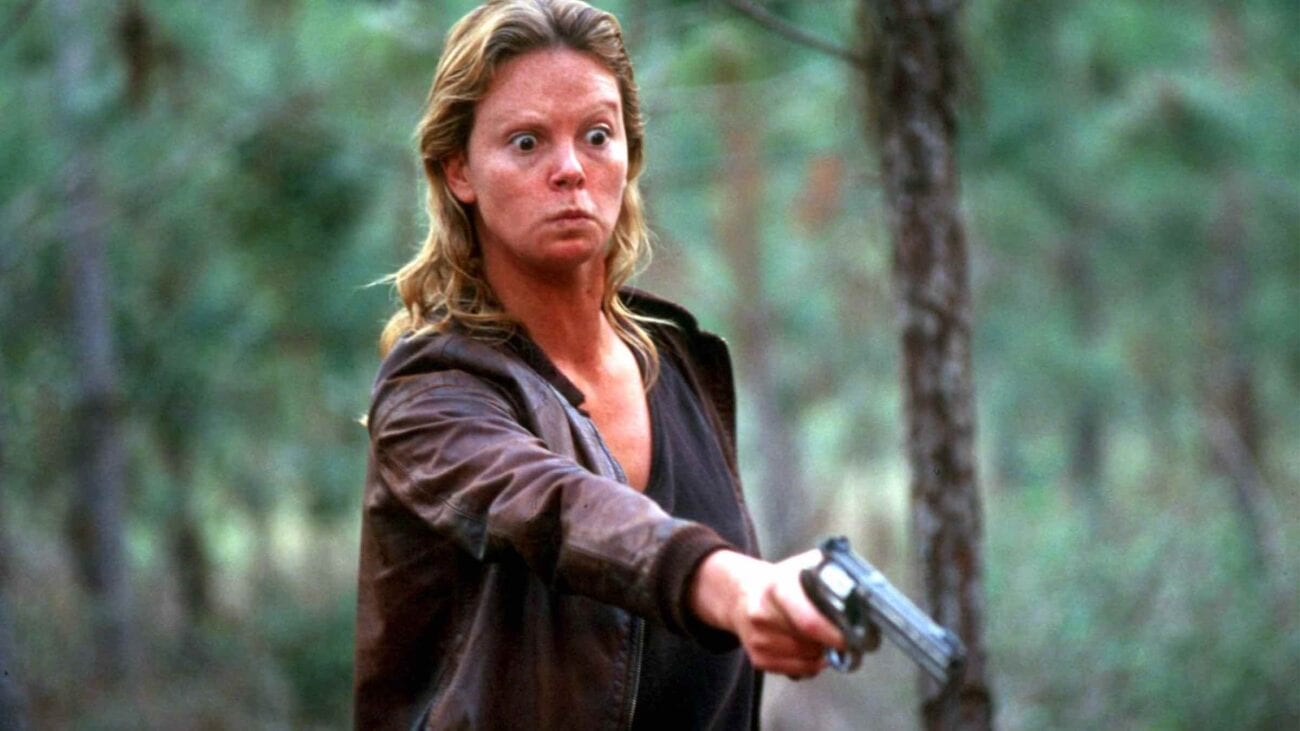 Why are true crime fanatics obsessed with female serial killers?

Should serial killers receive any recognition at all for their crimes? Whether positive or negative, these murderers usually do anyways. Media coverage of killers is so rampant, from true crime books, Hollywood documentaries, or even a curious internet search, anyone you know could give you the name of at least one notorious serial killer.

This odd phenomenon our society seems to have on murderers is truly confusing. Whether it’s a disgusted disdain for them or even odd admiration (from some truly creepy folks), serial killers that make the headlines will always end up receiving lots of attention.

This attention seems to increase tenfold when the murderer is a woman. New Statesman reports internet searches for Rose West was five times higher than searches for Fred West. Murderer Myra Hindley’s mugshot was so infamous, a Sunday newspaper even included her in the list of the top hundred most influential women in Britain. So why is this the case? 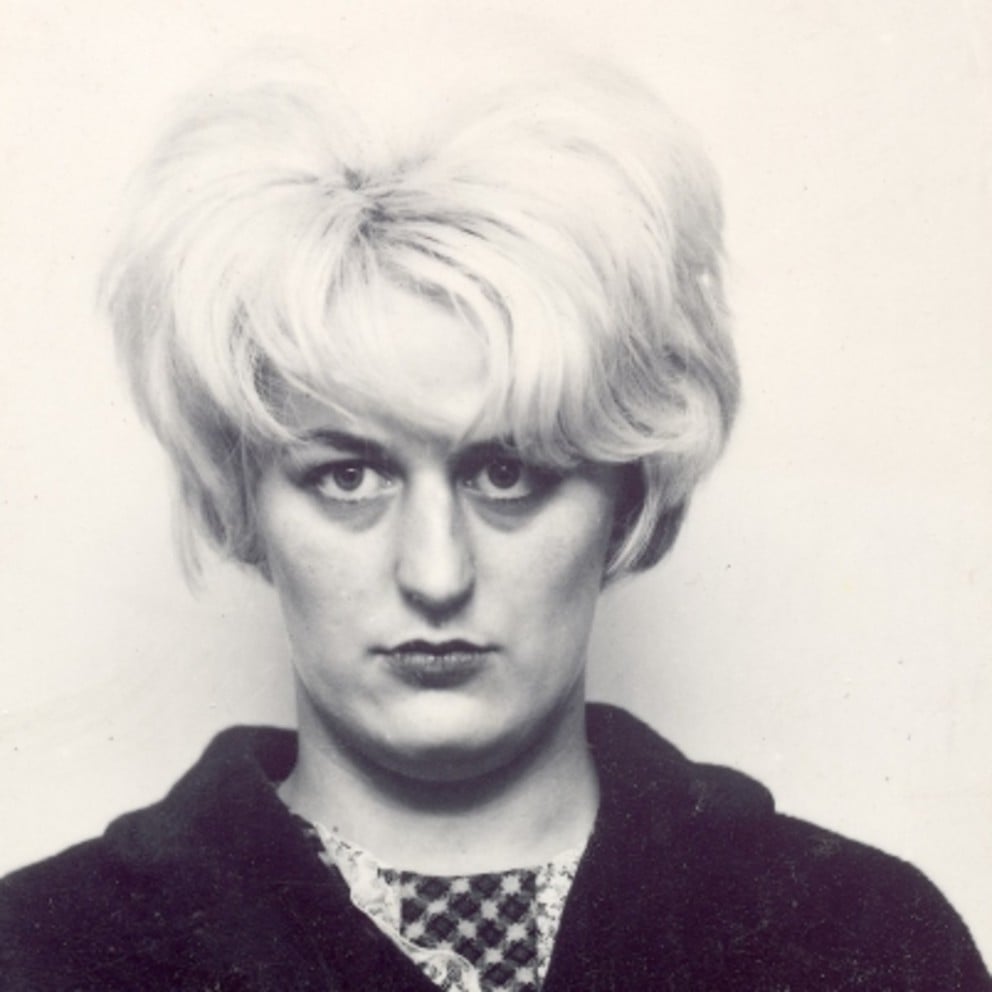 On Nov. 12, a neonatal nurse named Lucy Letby was charged with murdering eight babies and attempting to kill ten more at the Countess of Chester hospital in Cheshire, England between the years 2015-2016.

While Letby’s case is quite disturbing, her story actually wasn’t much of a surprise to some experts. According to New Statesman, one study observed almost one third of all female serial killers worked as nurses. The study predicted the terrible actions of these women usually stem from an initial belief they’re genuinely saving their victims from suffering. 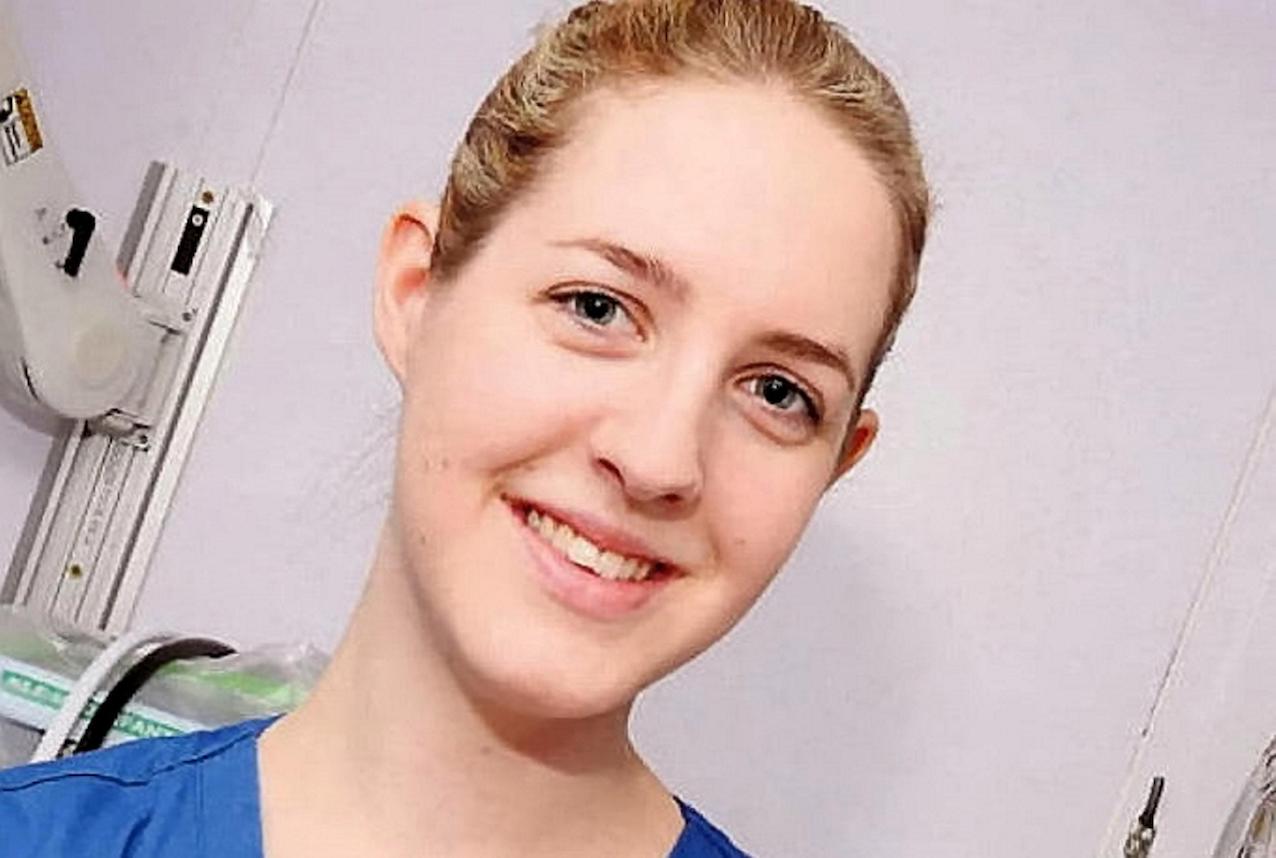 Since they’re so skilled in poisoning, these female serial killer nurses usually avoid detection by police for months or even years, so they’re able to kill dozens or even hundreds of patients before being caught. This is why these types of murders account for a disproportionate amount of serial killers’ victims.

Beverly Allitt was possibly one of the most infamous of these serial killer nurses. Allitt was charged for murdering four children and injuring nine at a Lincolnshire hospital in 1991. Since then, she’s had a book written about her, a BBC series, and numerous features on true-crime documentaries. Considering Allitt’s treatment from the public for her heinous crimes, it’s no surprise Letby will also receive the same kind of attention. 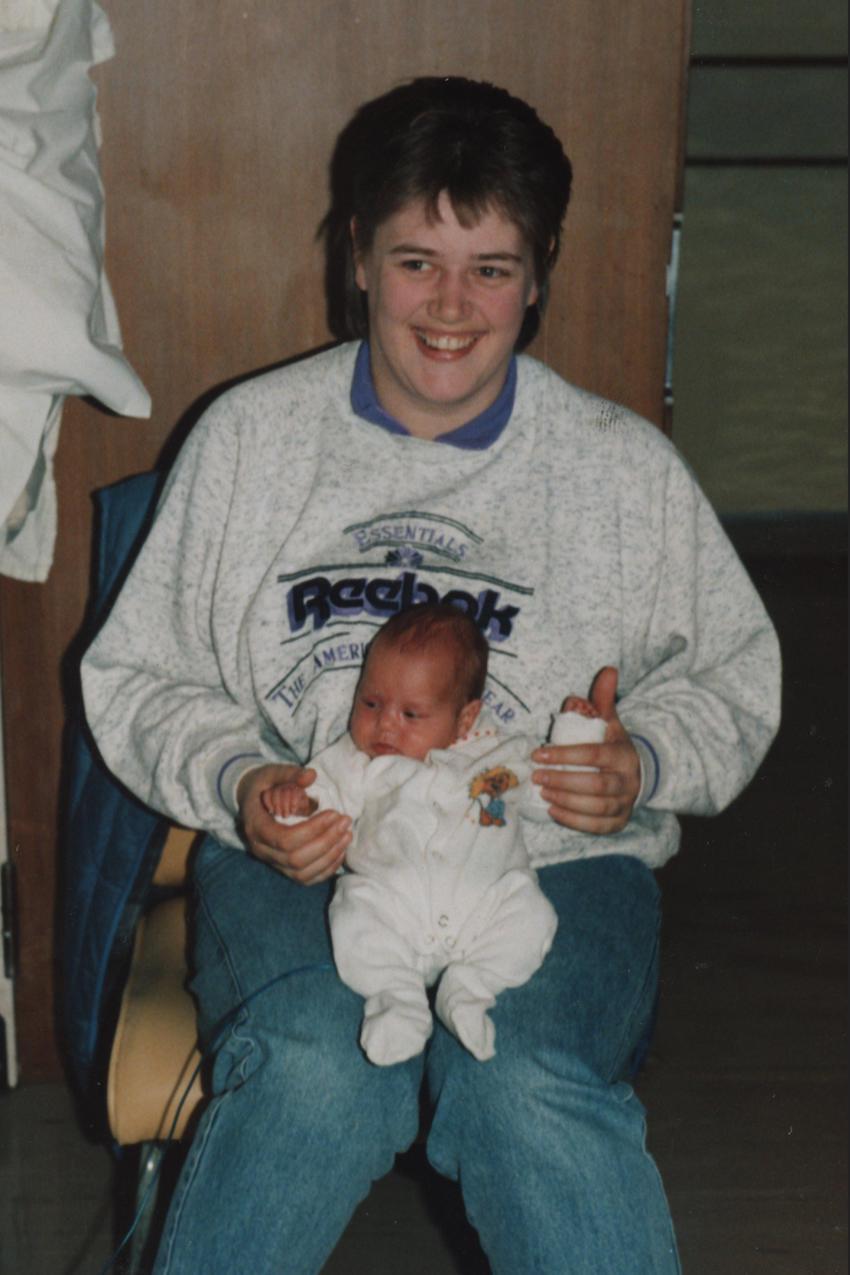 Why are female serial killers so fascinating?

One reason why society seems to be so fascinated by female serial killers is because they’re so rare, as New Statesman reports that ninety-five percent of homicide perpetrators are male. When most people think of a murderer, the first thing that comes to mind is what we see in the movies: a tall, scary man in a hoodie walking down the street at night – not a sweet female nurse at a hospital.

New Statesman analyzes another way to approach this reasoning – a feministic perspective of egalitarianism, or being fascinated at the idea of a woman excelling in an area primarily dominated by men. Linguist Deborah Cameron explained:“If we accept that women can be airline pilots, we should also accept that they can be rapists”.

“This line of thinking relies on an unfalsifiable idea that female violence is chronically under-acknowledged because of a misplaced sense of chivalry within the criminal justice system”, New Statesman claims. While this point has been brought up by feminists concerned about gender equality, New Statesman claimed these points are raised more often by men’s rights activists who believe that society is against them. 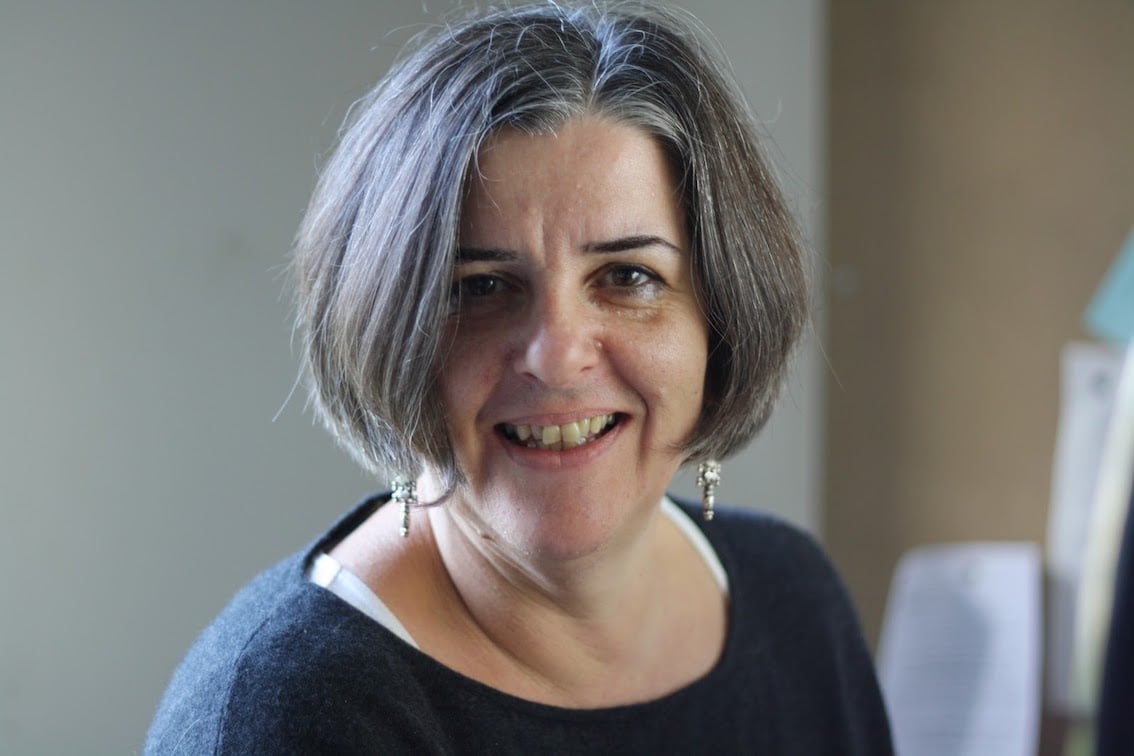 How should we discuss female serial killers?

Per New Statesman, it’s important to find a more practical approach to discussing female murderers. According to them, the conversation should neither neglect gender differences nor prop female serial killers up next to their male counterparts by comparing their genders directly against one another.

New Statesman emphasized: “Women commit terrible acts, and when they do, it is almost always in a way that, perversely, reveals a great deal about the extremes of femininity,” further portraying female criminality as incredibly distinctive. 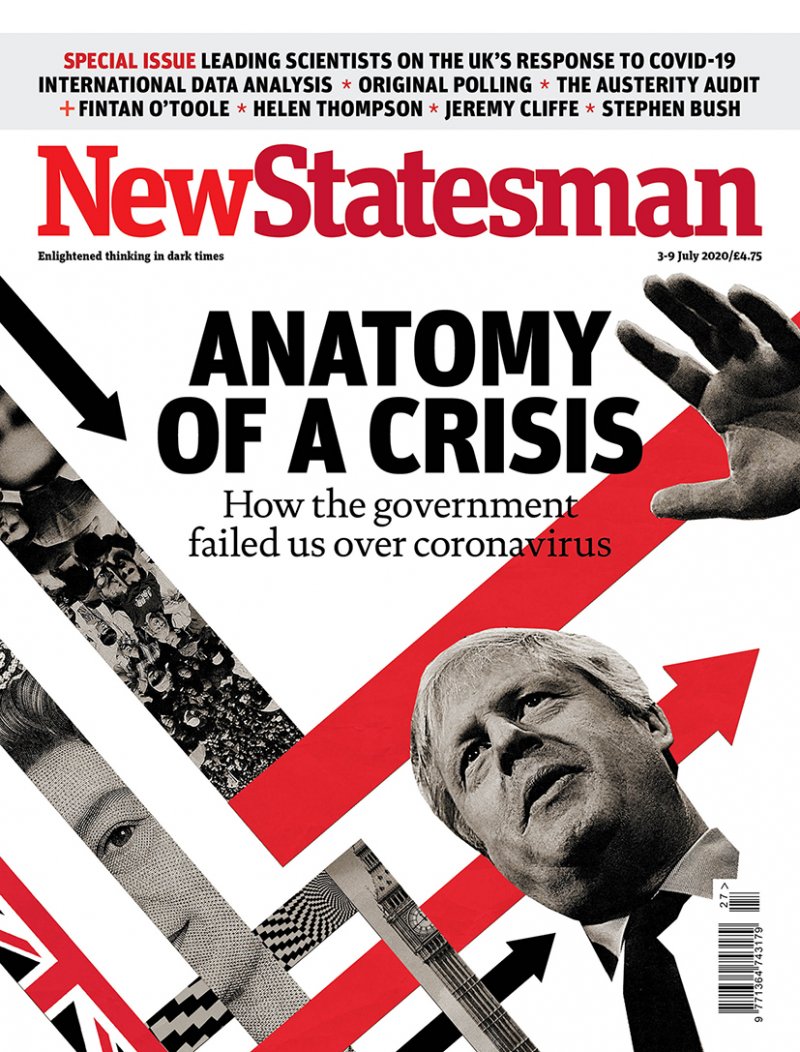 While some representations of female killers described them as embracing a masculine persona and rebelling against their own sex, sometimes their crimes are seen as a situation of the killer being the victim, placed in a situation where it made sense for her to kill.

It’s important to note this analysis may be true for some cases, but New Statesman pointed out there’s also a hyper-feminine way to be a murderer. For instance, by using their position as a perfect housewife or a nurturing carer only to carry out horrible crimes – just like the case of Lucy Letby.