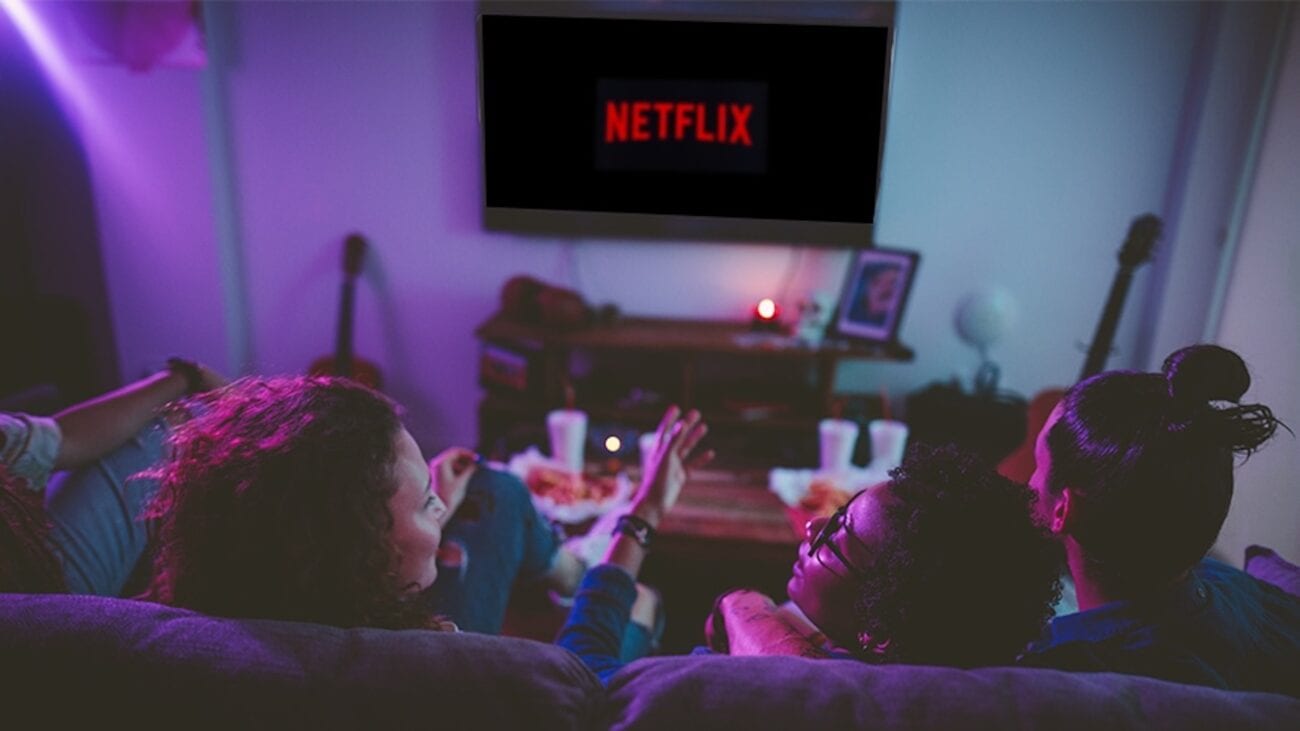 Expand your Netflix queue by streaming these timeless K-dramas

Korean dramas may have a reputation for being cheesy & melodramatic, but we’re here to set the record straight. They are cheesy & melodramatic. However, only sometimes and usually in the best way possible! You just need to sit back and enjoy the complicated storylines and swoon-worthy romances.

There are countless noteable K-dramas which break the usual rom-com standard that explore varying genres like crime & action! We’ve created a list of some of the most popular K-dramas on Netflix that also break the boundaries on the “cheesy” K-drama stereotype. Here are some timeless K-dramas which shook not only Korea but the world: 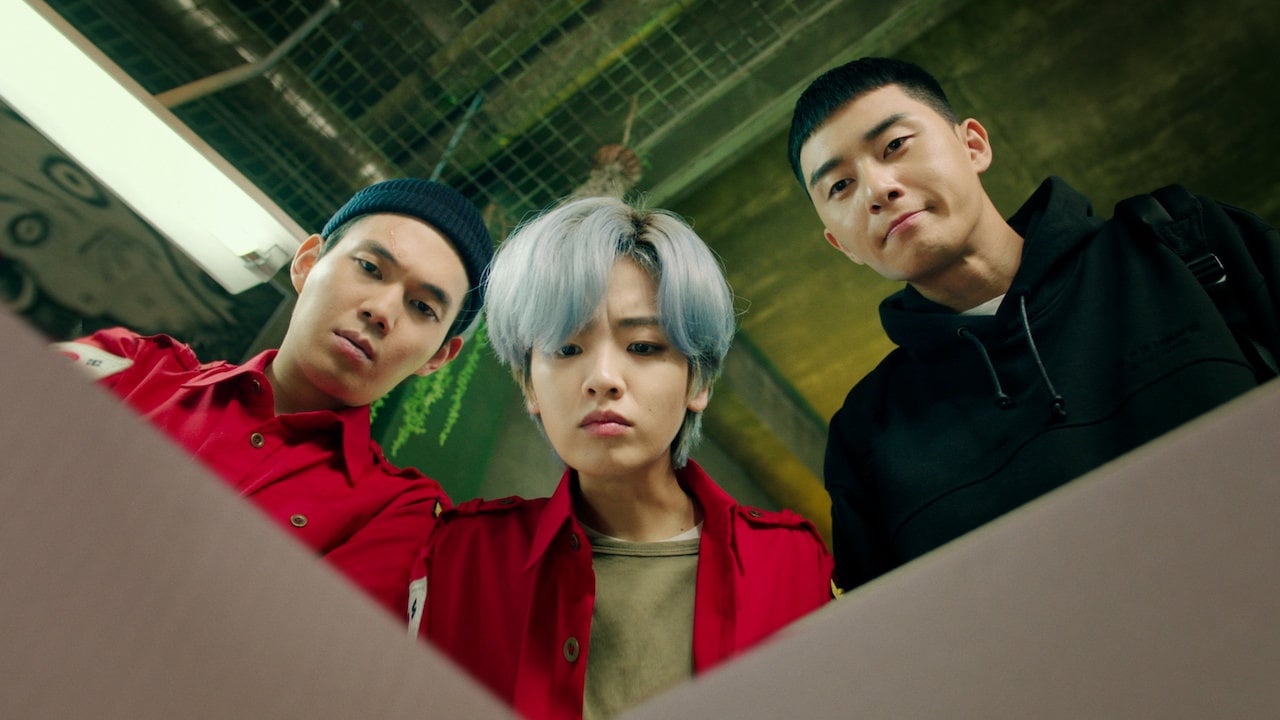 This Netflix original show instantly went viral for its heartbreaking story and intense acting, specifically from lead actor Park Seo-Joon. Named after the club-filled, international district of Seoul, Itaewon Class follows the story of an ex-con who opens a bar and seeks revenge on the powerful family responsible for killing his father.

The show was actually adapted from a popular Korean web comic of the same name created by Jo Gwang-Jin. The series has plenty of vibrant characters and a compelling plot which keeps you hooked to the very end. By the end of the show, you will have fallen for the wonderfully written characters and the neon-lit city of Seoul! 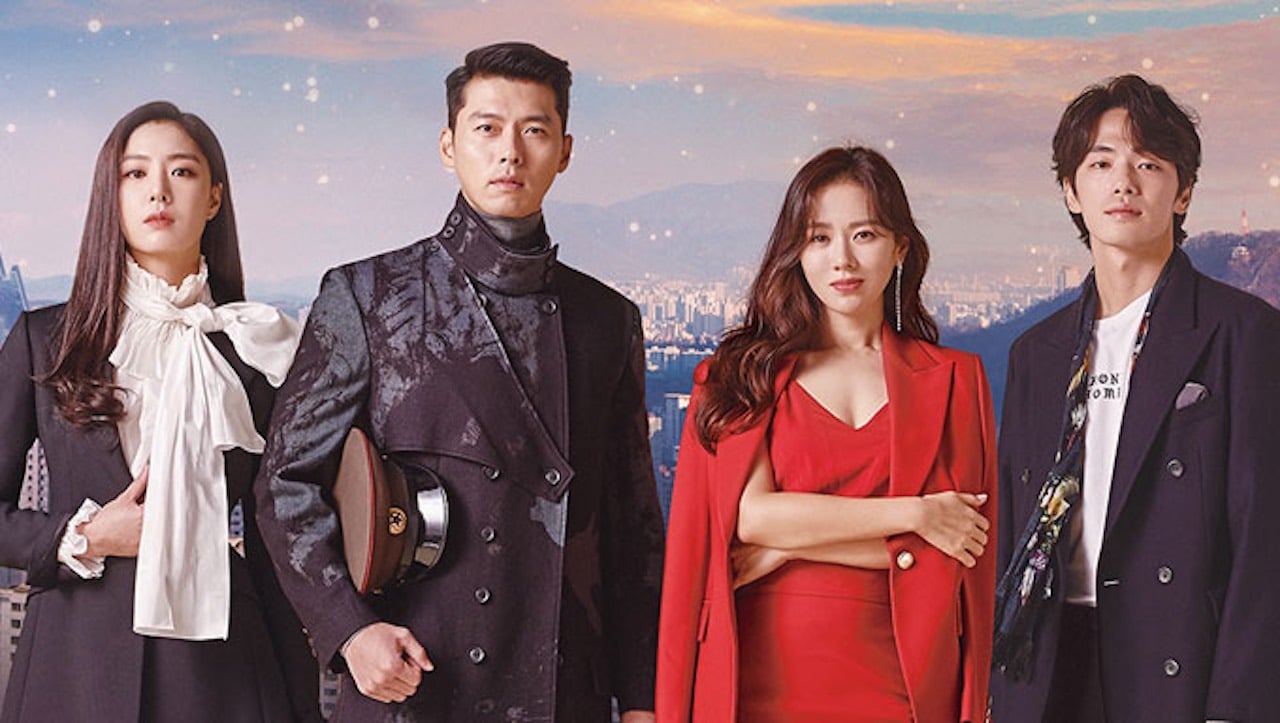 The plot of this Netflix series is actually kind of terrifying when you think about it. Imagine happily paragliding only for an accident to make you crash land in North Korea! Well that’s what happens to the young heiress Yoon Se-Ri. She then meets North Korean officer, Ri Jeong-Hyeok, who vows to protect her and return her home.

Of course, the pair falls into a forbidden romance despite their separate origins and doomed future. This show may have its cheesy moments but overall it’s a heart-wrenching romance and action series that will surely have you shed more than a few tears!

Also, just this year the lead actors Son Ye-Jin and Hyun Bin have revealed they’ve been secretly dating since the show’s filming. No wonder the two’s chemistry was so captivating! 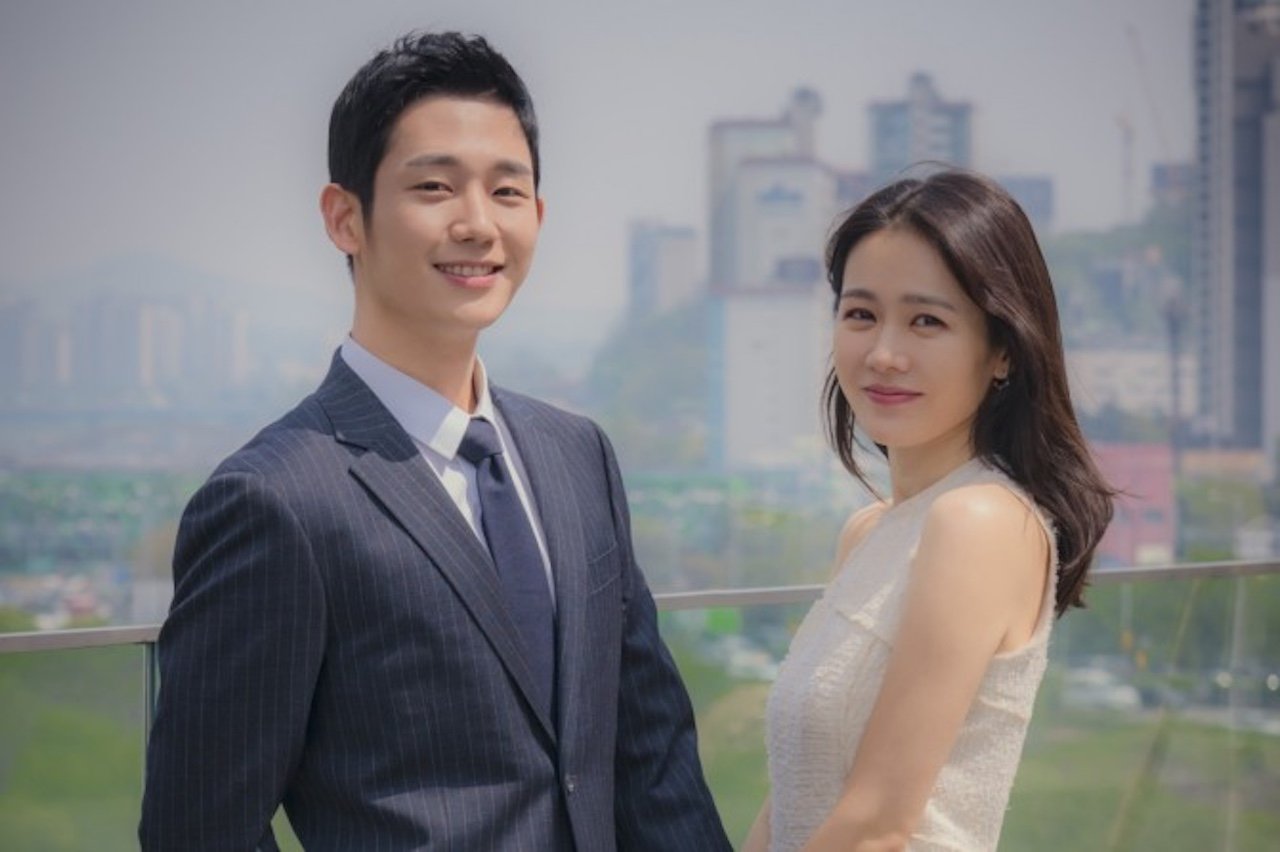 Once again starring the talented Son Ye-Jin, the drama is more of a slice of life romance and family drama. The series follows a woman in her late thirties who falls in love with her younger brother’s best friend. The show features the destructive effects of common conservative issues in South Korea including misogynistic misconceptions and workplace sexual assault.

The show’s extreme realism makes each moment, each conversation, intense and memorable. The series is widely known within South Korea and often referenced for its masterful writing and beautiful love story. 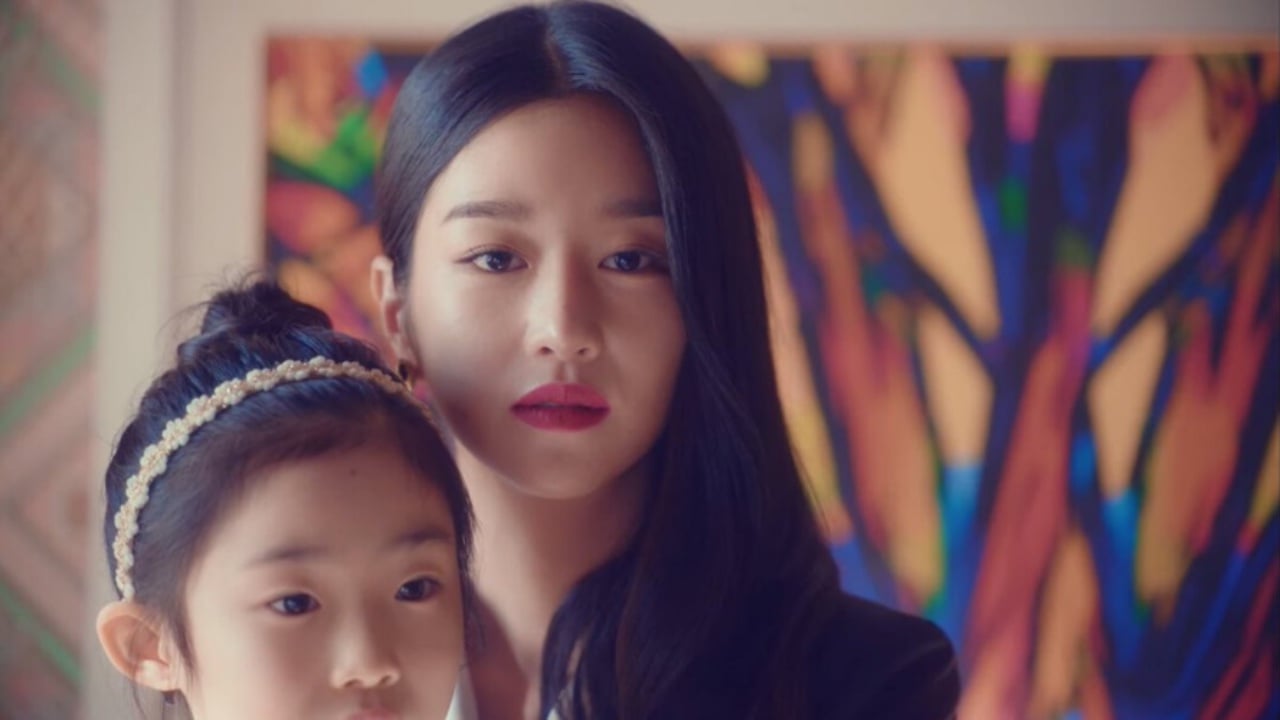 Korean superstars Kim Soo-Hyun and Seo Ye-Ji highlight this emotional Netflix drama which focuses on mental health issues. The story follows the romance between a psych ward caretaker and a writer who suffers from antisocial personality disorder.

Mental health has been considered a taboo topic in South Korea in the past; however, It’s Okay to Not be Okay raises the issue of mental illness and trauma recovery as crucial to modern life.

Despite its heavy subject matter this show is still a hilarious dark comedy. Seo Ye-Ji shines as the beautiful antisocial children’s book writer who many would describe as “unnerving.” 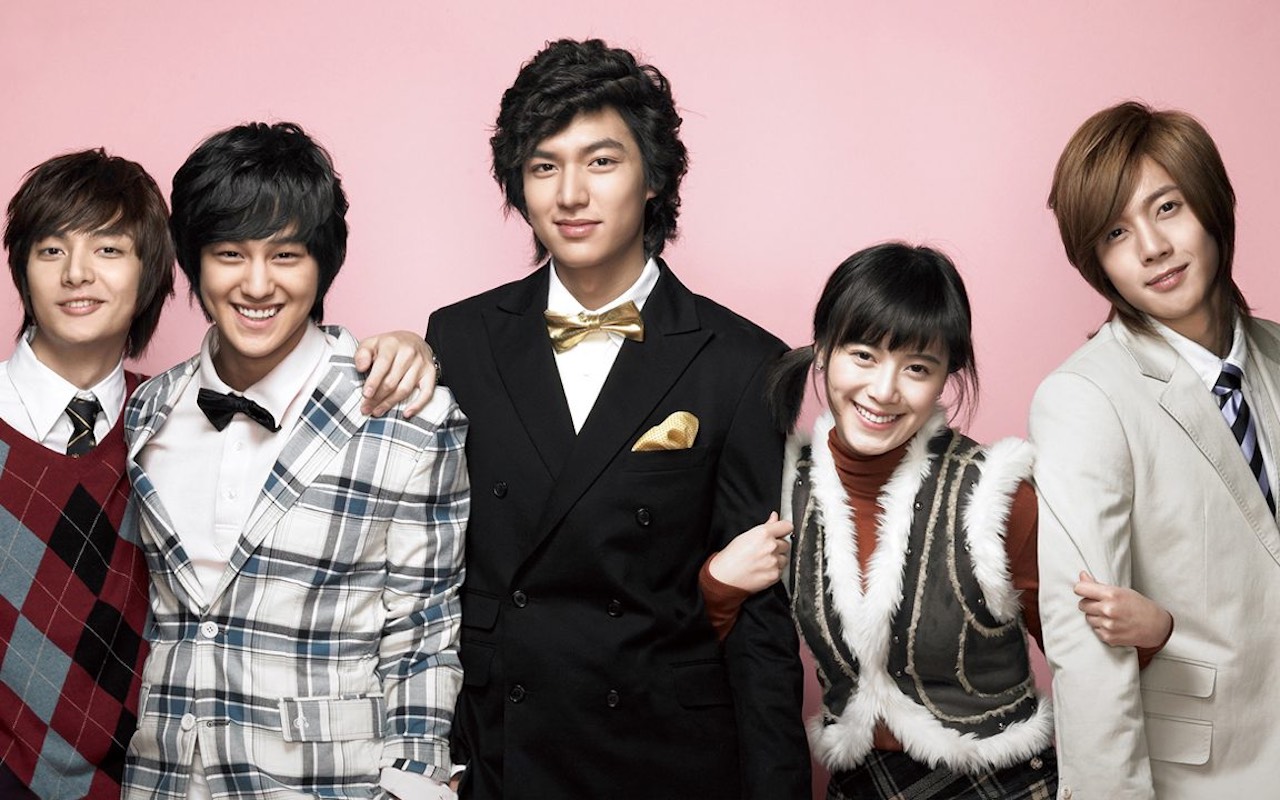 Okay, this one is for the seasoned K-drama watcher who is looking to go deeper into the classics. Boys Over Flowers may be the culprit for why K-dramas have a “cheesy” reputation. However, if you welcome the cringe and don’t mind the outdated hairstyles, then you’re in for a hilarious ride!

The story follows a poor girl, Geum Jan-Di, who attends a wealthy private school. The school has a notorious group called F4 which consists of the school’s four wealthiest boys. As you expected, the group’s leader, Goo Joon-Pyo, falls for Geum Jan-Di but she has a crush on his best friend!

Based on a Japanese comic of the same name, this classic show is famous all over the world. It has been remade plenty of times in Japan and China. The story is soon even getting a Thai adaptation! This show is a dramatic rollercoaster and a whole lot of fun, if you can handle the silliness of it all!

These K-dramas on Netflix are some of Korea’s greatest hits! Although each series only has one season, the hour long episodes are sure to keep you entertained. Let us know in the comments some of your favorite K-dramas on Netflix! We know there’s too many to cover in just one article!