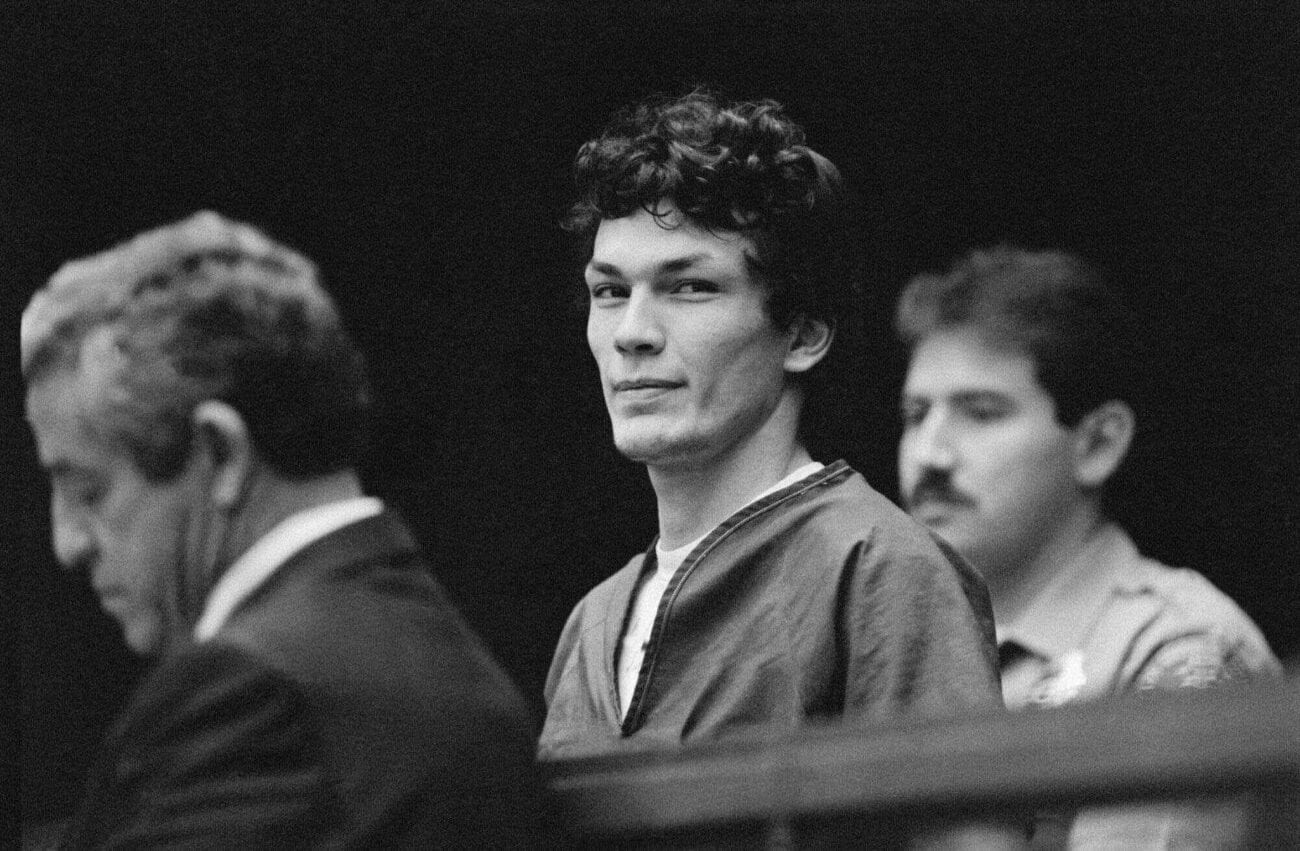 Need a new true crime binge on Netflix? The shows you haven’t seen

Ready to get back into those true crime documentaries? Netflix has got you covered with old & new thrilling series that will blow your criminal minds. Take a look at the most horrific murders the world has ever seen.

Ever wanted to know what makes a true serial killer? Well this Netflix series is a four-part documentary about the serial killer Richard Ramirez also known as the “Night Stalker”.  Ramirez was convicted for a number of crimes, including thirteen murders, five attempted murders, eleven sexual assaults, and fourteen burglaries in 1980s California.

The series follows Richard Ramirez and all those who were close to the serial killer. This includes Ramirez’s attempted murder victims and the police who eventually identified the elusive killer.

Are you interested in the #MeToo movement? The true crime series Unbelievable is about a woman who discovers how female survivors of sexual assault have navigated their lives after such a traumatic event. The Netflix series focuses on how two specific assault cases are actually linked and how the investigation should’ve ended.

Warning, don’t watch with a furry friend! The Netflix series Don’t F*** With Cats: Hunting an Internet Killer is about how a man who may have started killing cats, but he actually ended up being a troubled man behind a serious amount of gruesome deaths. If it wasn’t for the cat lovers, who knows if this killer would’ve been caught. Thanks cat ladies! 🙀

Netflix’s The Ripper is a true crime documentary about the infamous Yorkshire Ripper also known as Peter Sutcliffe. According to Glamour, this true crime drama focuses on the man who killed a total of thirteen women in the late 1970s. But why?

You might’ve heard about the Central Park Five. If not, the Central Park Five were a group of African-American teenagers who were wrongfully accused of murder in 1989. To watch the traumatic events that these young teens went through, open your Netflix app and get ready for an emotional rollercoaster.

How to Fix a Drug Scandal

Probably one of the most interesting true crime series to appear on Netflix – How to Fix a Drug Scandal is about a chemist from the Amherst crime lab who has to test drugs for the Massachusetts State Police, but ends up tampering evidence and creating an even bigger mystery that the police were not ready to solve.

Ever wanted to know how to make a murderer? Well don’t get confused with the Powerpuff Girls, because this Netflix true crime series unpacks all the gruesome details that went into making some of the scariest criminals alive. The series also just released a trailer for season 2 –  so get bingeing!

Netflix’s The Innocent Man is a true crime series adapted from John Grisham’s 2006 book The Innocent Man. The docuseries follows two Oklahoma murder cases in the 1980s where both Ron Williamson & Dennis Fritz were convicted for murders they didn’t commit. It’s time to get those Kleenex ready for this sad but very horrific tale.

This 2018 true crime series may be old, but it’s one of Netflix’s most watched documentaries. Evil Genius follows the death of a pizza man who attempts to rob a bank while wearing a bomb as an accessory. Something about that story just doesn’t sound normal.

Luckily we’re not travelling right now because the true crime series – World’s Most Wanted –  definitely has us too freaked out to go outside. The series looks at the world’s biggest criminals from the last twenty years. This Netflix series also includes fugitives like Semion Mogilevich who could probably be your next door neighbor. Good luck!

What is the best true crime series you’ve watched? Let us know in the comments below.

Share via:
Tags
Don’t F*** with Cats: Hunting an Internet KillerEvil GeniusHow to Fix a Drug ScandalMaking a MurdererNetflixNight Stalker: The Hunt For a Serial KillerThe Innocent ManThe RipperUnbelievableWhen They See UsWorld's Most Wanted
Author 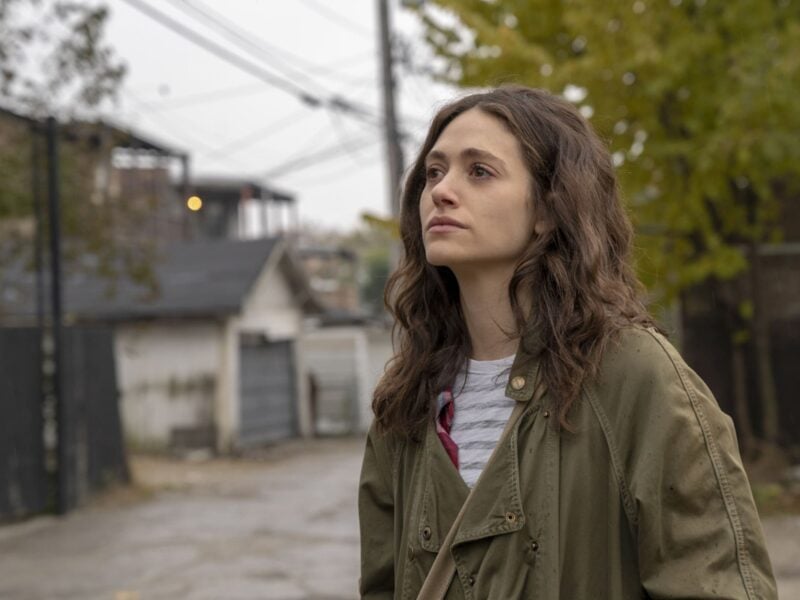