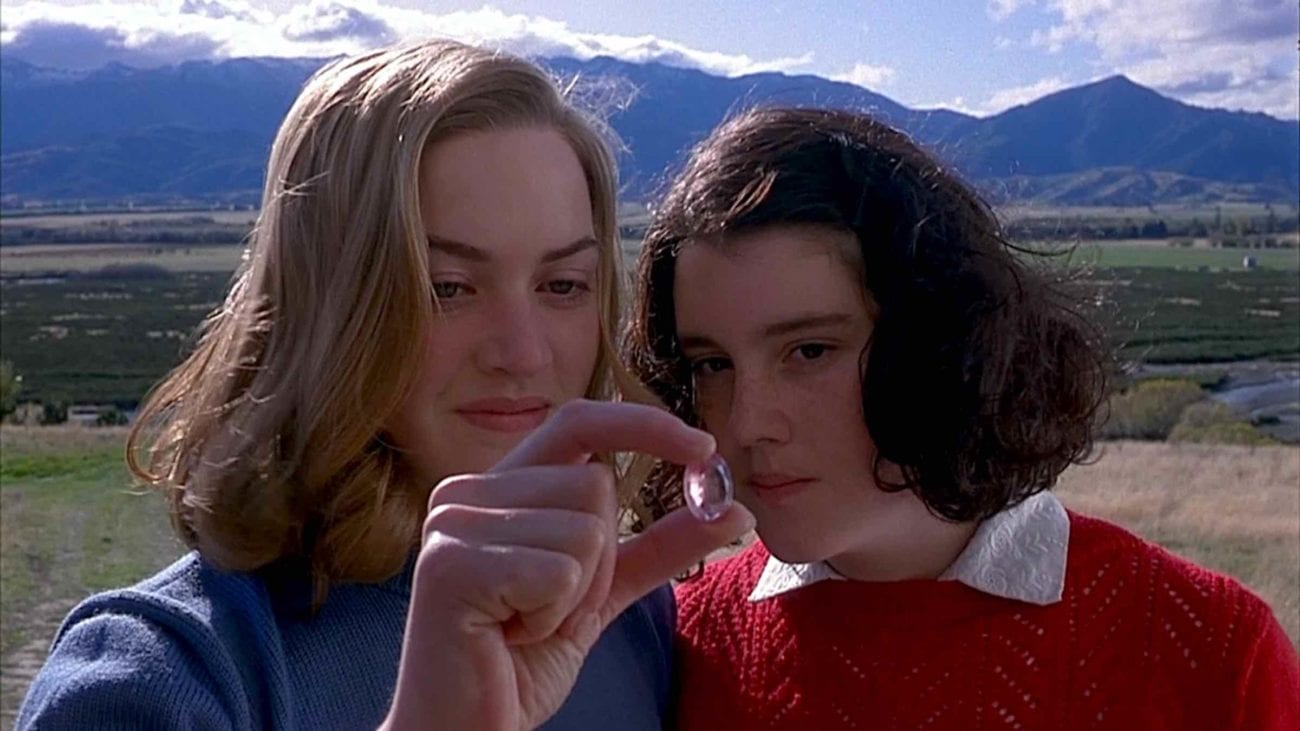 We were just as captivated as the rest of the world when Heavenly Creatures came out, and 25 years later, we still can’t shake the story of the New Zealand teens who plotted a murder. We’re sharing all of the nitty-gritty details of the story, from both then and now. 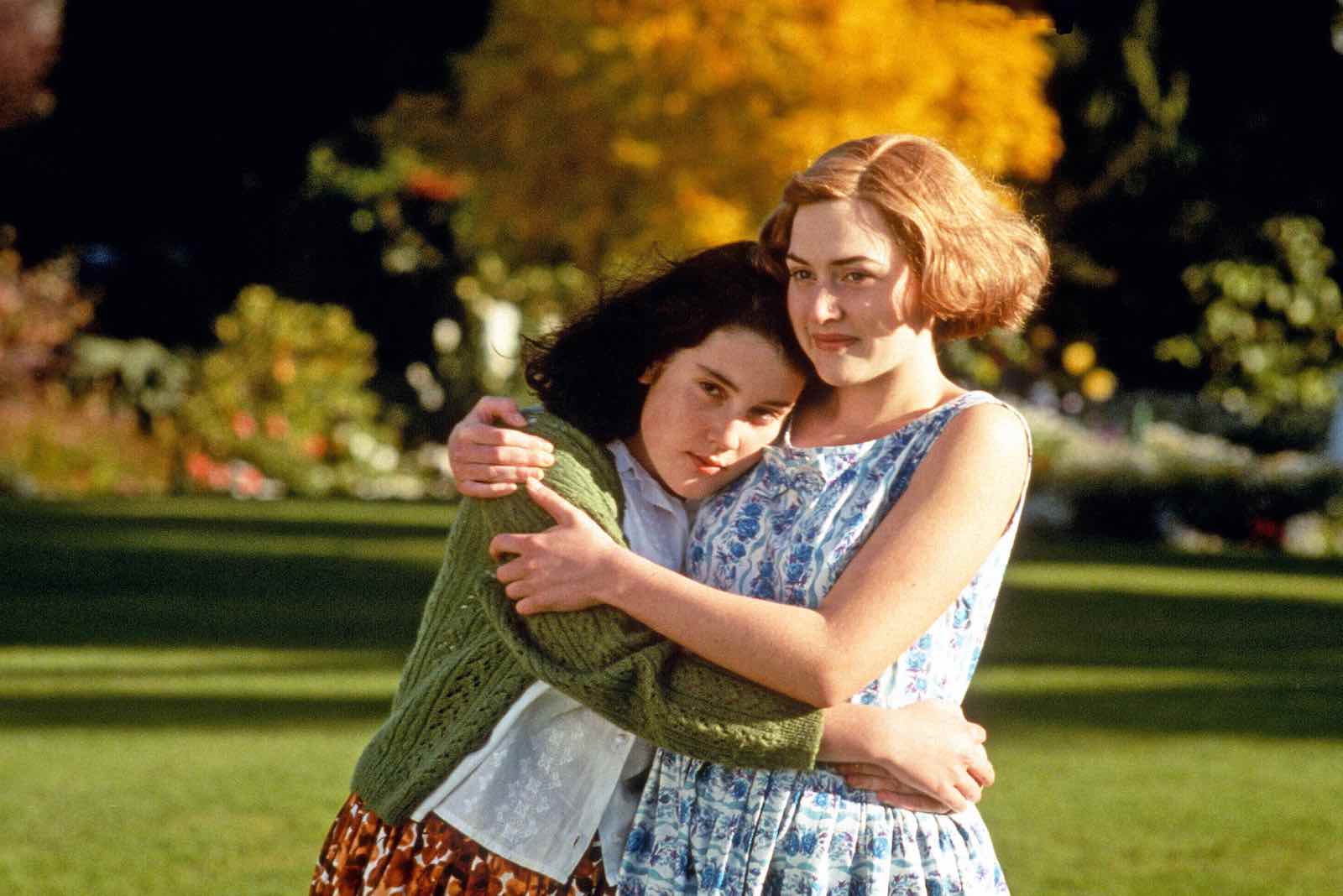 The inseparable Pauline and Juliet

Pauline Parker (Heavenly Creatures’s Melanie Lynskey) first met Juliet Hulme (Kate Winslet) at Christchurch Girls’ High School on the east coast of New Zealand in the early 1950’s. The two girls became fast friends, despite their different backgrounds. Pauline was from a working-class family, while Juliet’s father was a physician.

Both Pauline and Juliet had experienced debilitating childhood illnesses and bonded over their romanticization of being sick, Pauline had suffered from osteomyelitis, a bone marrow infection, and Hulme had tuberculosis. However, what ultimately forged their obsessive friendship was their shared elaborate fantasy lives.

Pauline and Juliet both loved writing stories, books, and plays. They created their own religion and moral code, referring to their shared world as “the fourth world”. 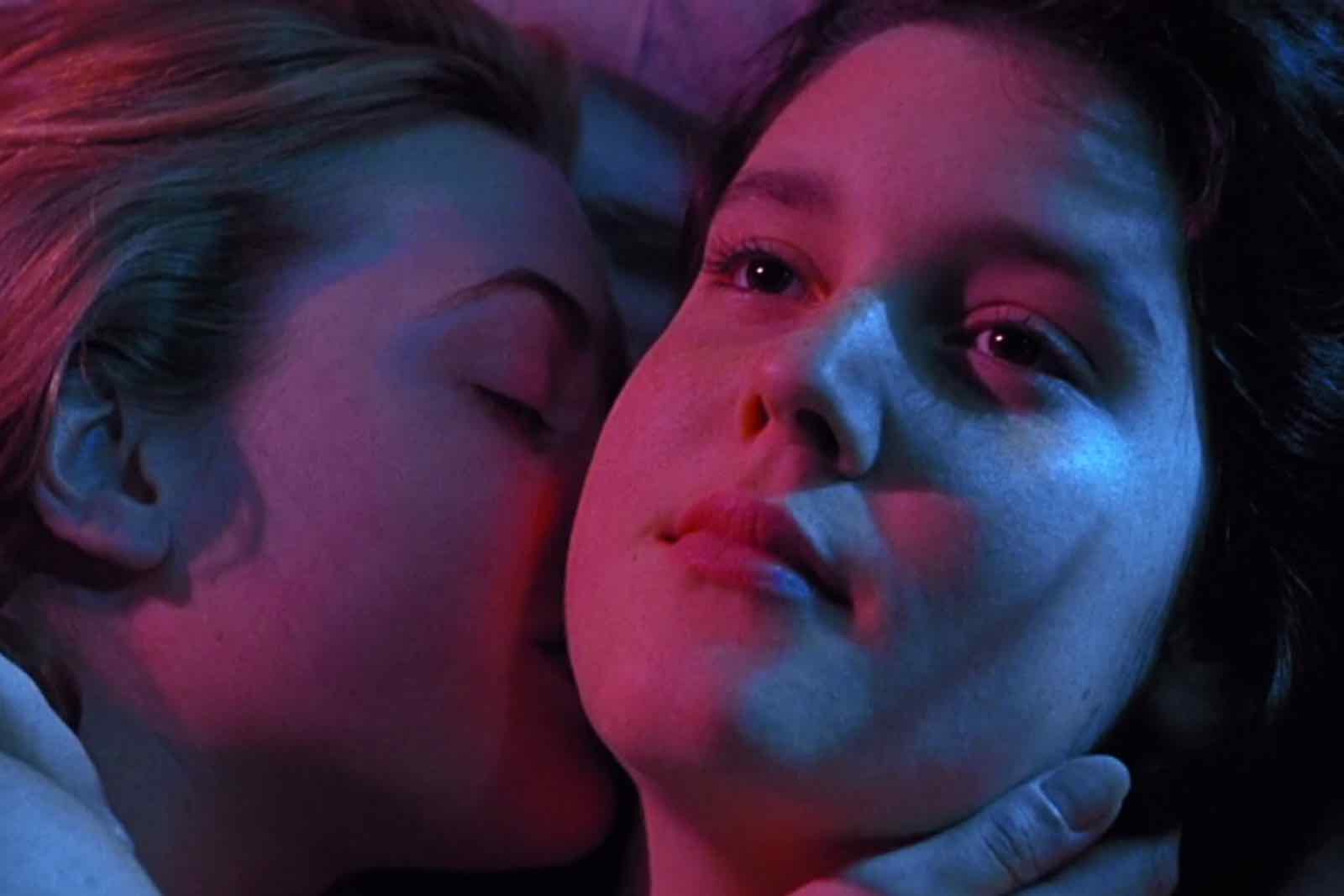 Both Pauline and Juliet’s families began to be concerned about the pair’s unhealthy connection. Pauline’s parents eventually took her to a psychiatrist, who told them that he believed Pauline and Juliet may have a homosexual relationship, which at the time was both criminalized and considered a mental illness.

At around the same time, Juliet discovered her mother having an affair, and her parents separated. The decision was made that Juliet would go to live with family in South Africa. Pauline and Juliet were desperate to stay together, and decided that Pauline should move to South Africa with Juliet. If only Pauline’s parents wouldn’t stand in the way. 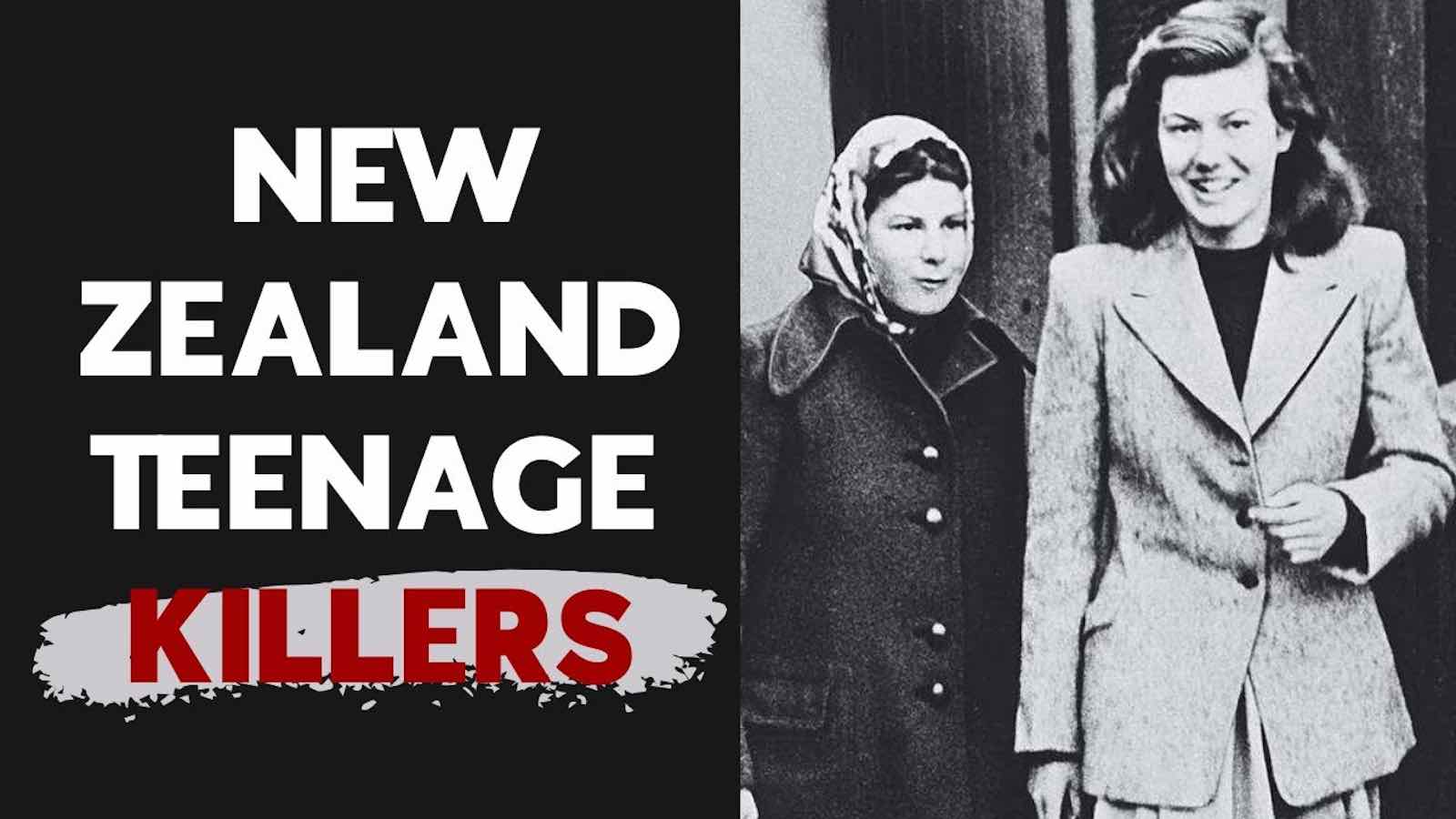 Juliet and Pauline determined that the number one hindrance to Pauline moving to South Africa with Juliet was Pauline’s mother Honora Parker (in Heavenly Creatures, Honora is played by Sarah Peirse).

16-year-old Pauline began imagining killing her mother in April of 1954, writing in her journal about killing her mother and making it look accidental or natural. By June she had shared her ideas with 15-year-old Juliet, and Pauline’s imaginative thoughts became the pair’s plan.

On June 22nd, Pauline and Juliet joined Honora on a walk through Victoria Park, on a remote stretch of the park, Juliet dropped a pink stone. When Honora bent over to pick it up, the girls attacked, ultimately bludgeoning Honora 45 times. The girls then went searching for help, claiming that Honora had fallen and was bleeding, but their story quickly unraveled when Honora’s badly beaten body was found. 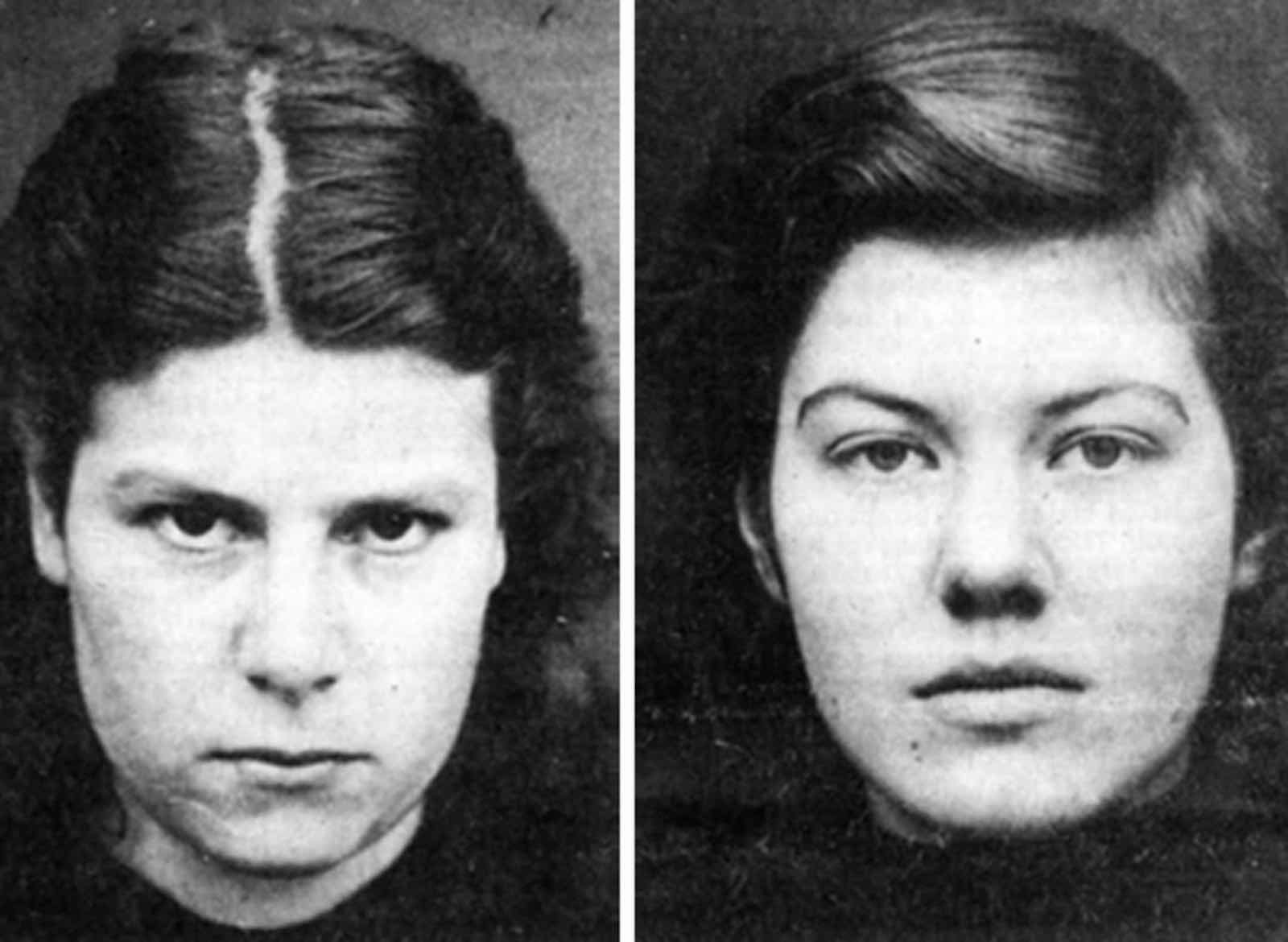 Pauline and Juliet’s tenuous ties to reality were revealed during their murder trial for Honora’s death. The girls claimed that their attachment to the “fourth world” made them heavenly creatures, who were exempt from the laws of man.

Regardless of their heavenly creature status, they were convicted for Honora’s death, but as they were juveniles, they only spent 5 years in prison. 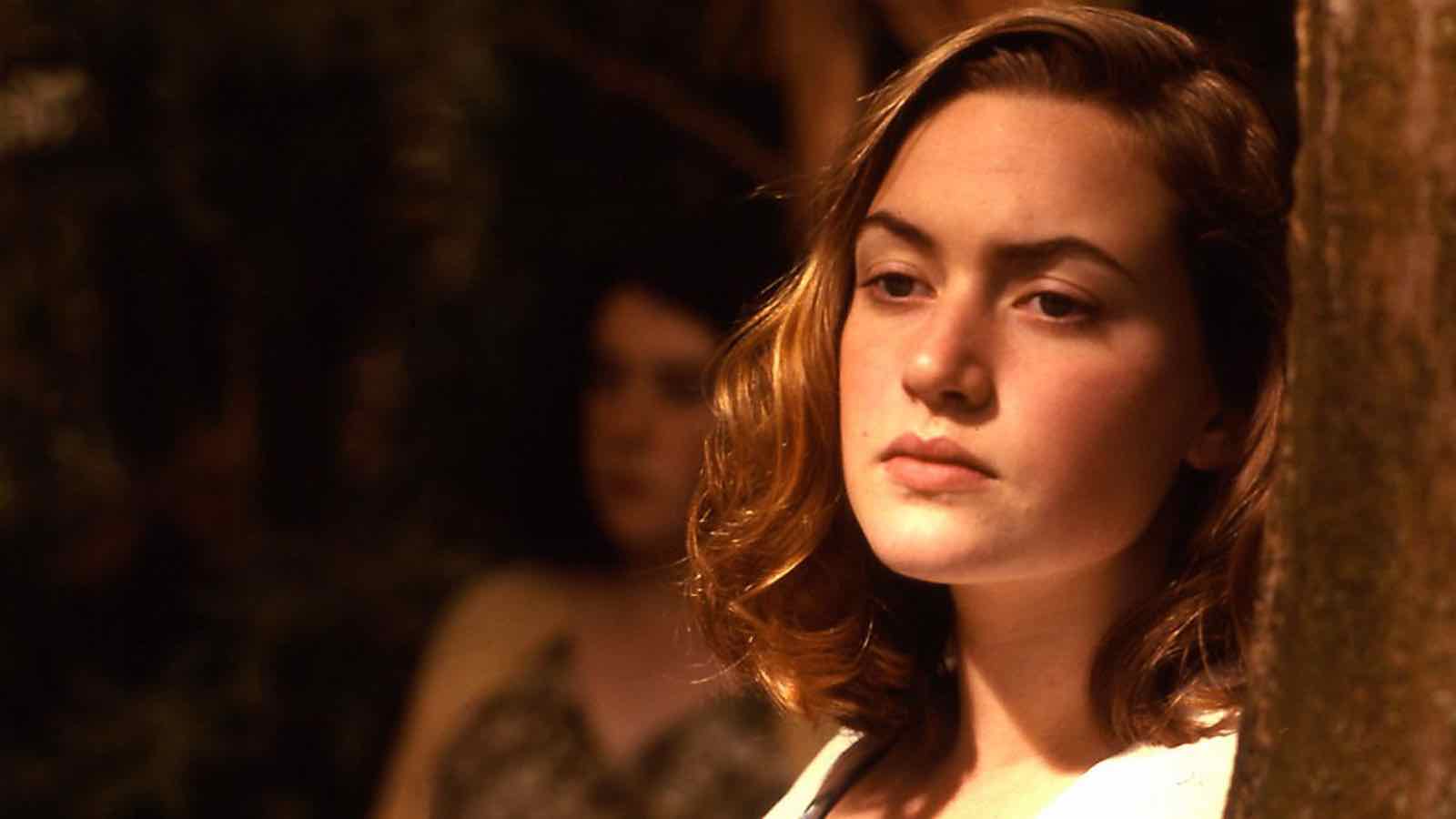 Where are the heavenly creatures now?

Upon release from prison, Pauline Parker moved to England, changed her name, and has gone on to live a quiet life teaching horseback lessons to children.

Juliet Hulme had also slipped out of the public eye, disappearing to sights unknown until Peter Jackson’s Heavenly Creatures hit theaters in 1994. It was then that the renewed interest in the murder spawned the popularity of Christchurch biographer Joanne Drayton’s 1994 book The Search for Anne Perry: The Hidden Life of a Bestselling Crime Writer. 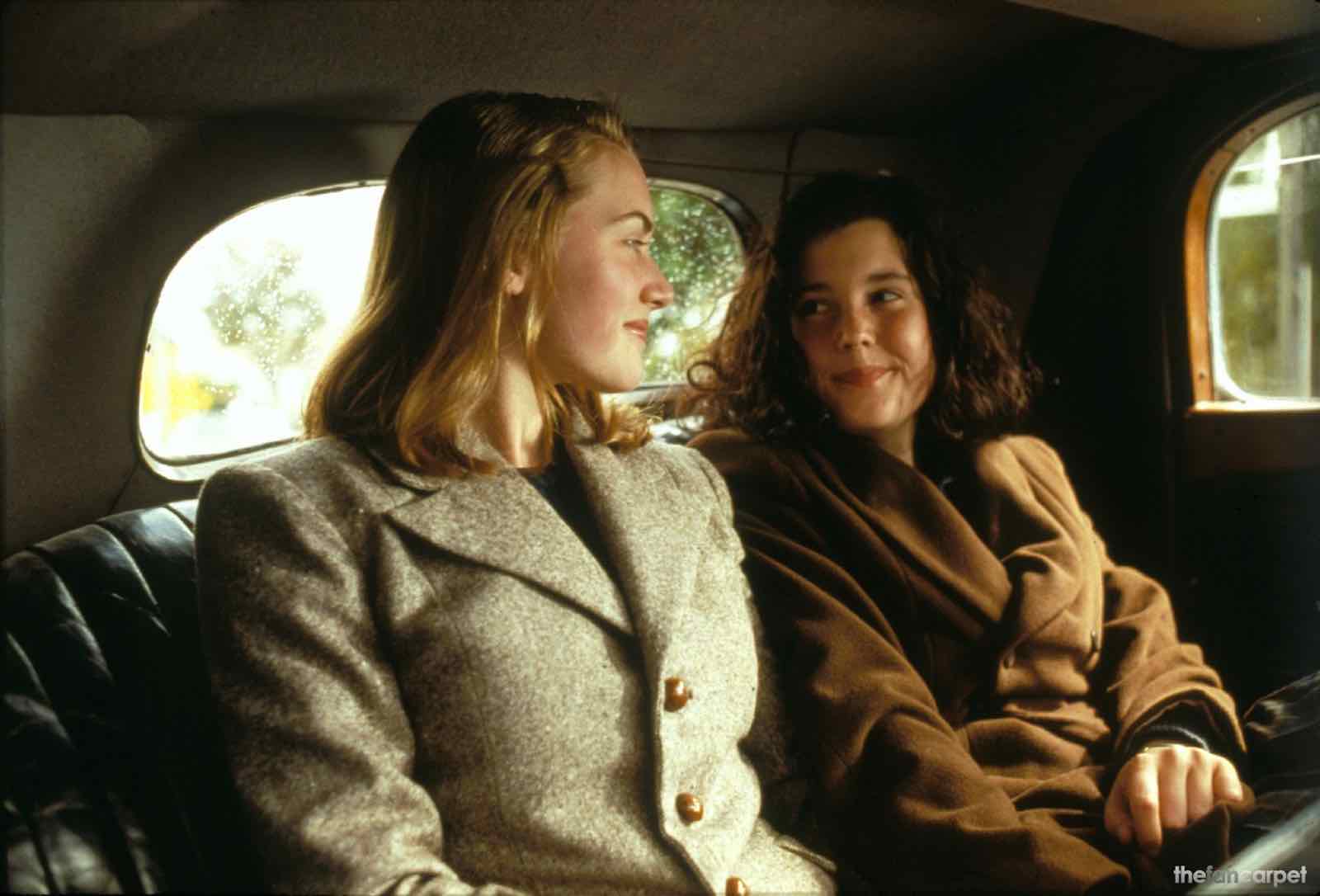 Drayton’s book tracks Juliet’s life after prison, including moves to and from London, work as a flight attendant, and then her success as the popular and prolific crime fiction writer Anne Perry.

Since Heavenly Creatures brought Pauline and Juliet back into the public eye, both women have publicly shared their remorse over the death of Honora Parker.