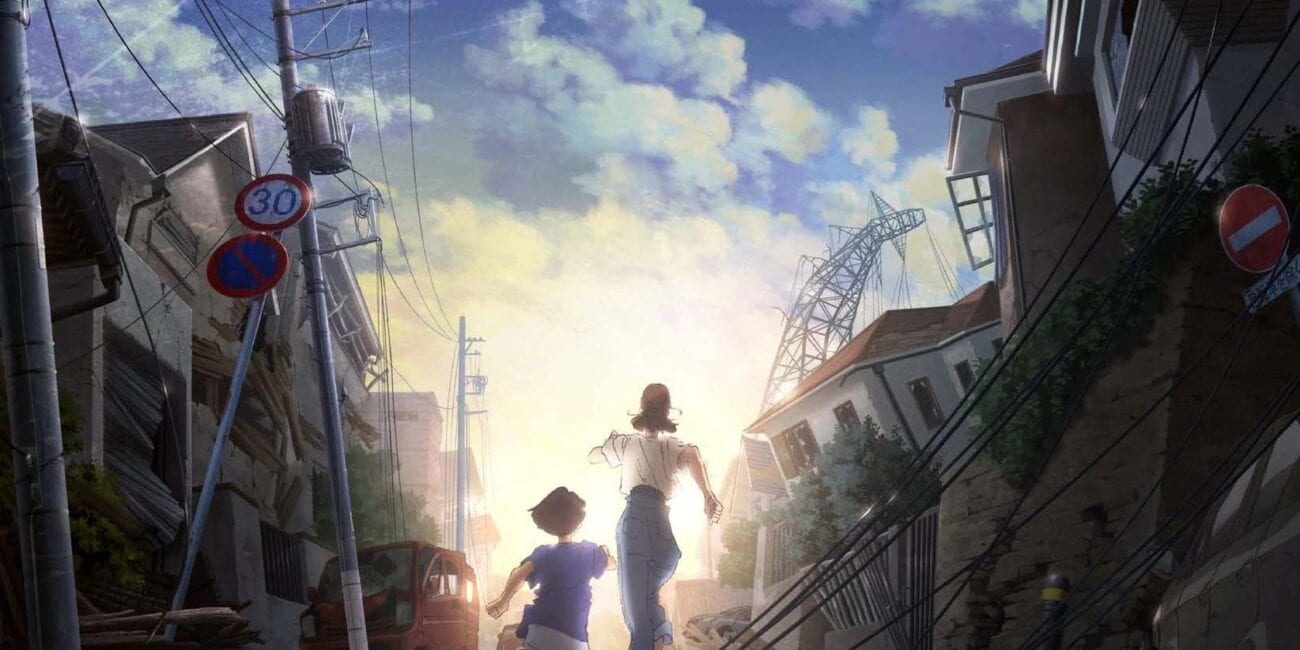 Anime you missed in 2020: Binge the best shows released this year

The year 2020 was a big year for anime. Many new titles were released, meaning there was no shortage of anime shows to binge. Here are some of the best animes released throughout 2020 and where to watch them. 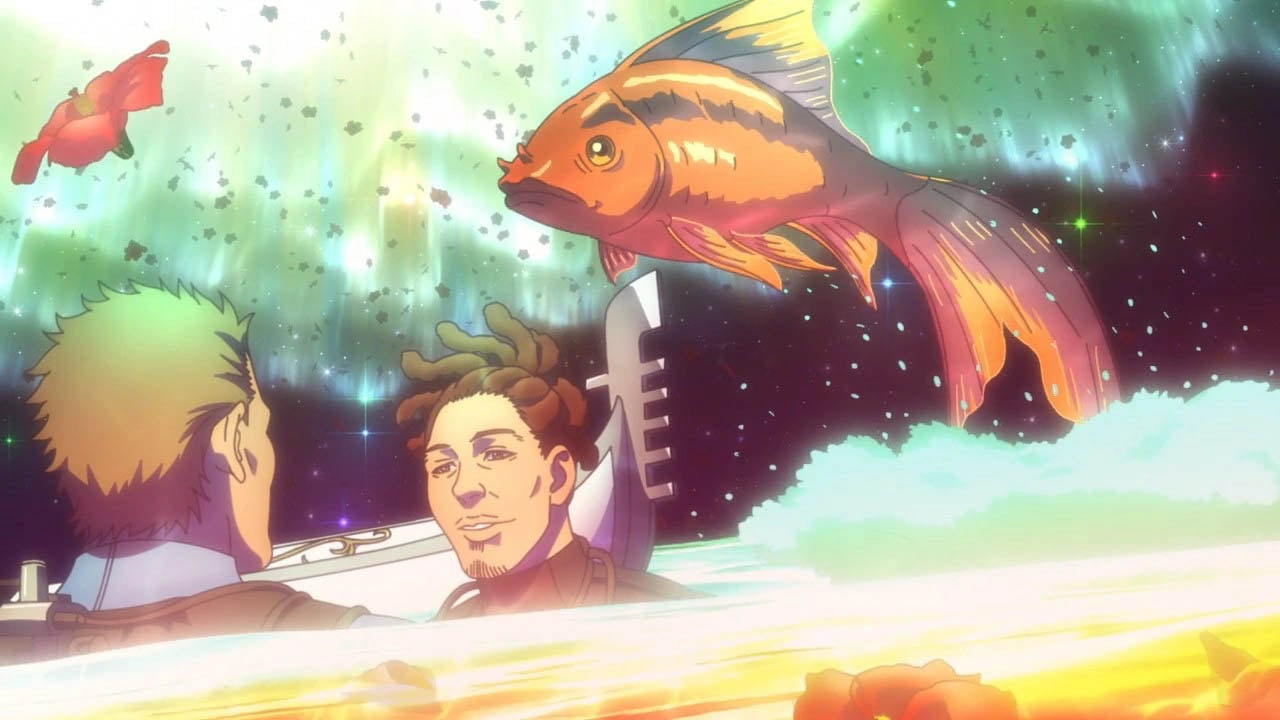 Pet is an anime produced by Geno Studio and directed by Takahiro Omori. The show is based on a manga by the same name.

Pet follows the story of empaths Tsukasa & Hitomi who can go inside peoples’ minds and manipulate their thoughts. The duo works for an organization called “The Company” and they use their empath gifts to cover up a variety of crimes. 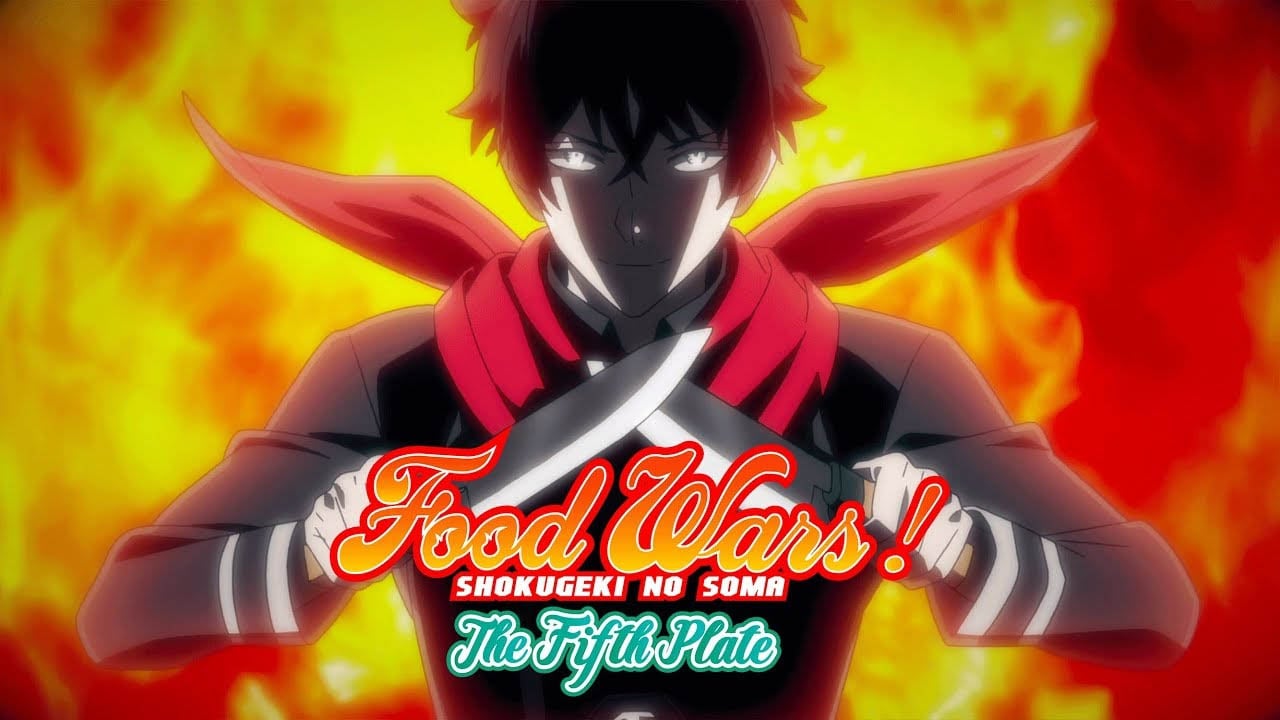 The story revolves around Yukihira Soma and his young chefs who compete in a cooking competition for chefs under the age of twenty-five. 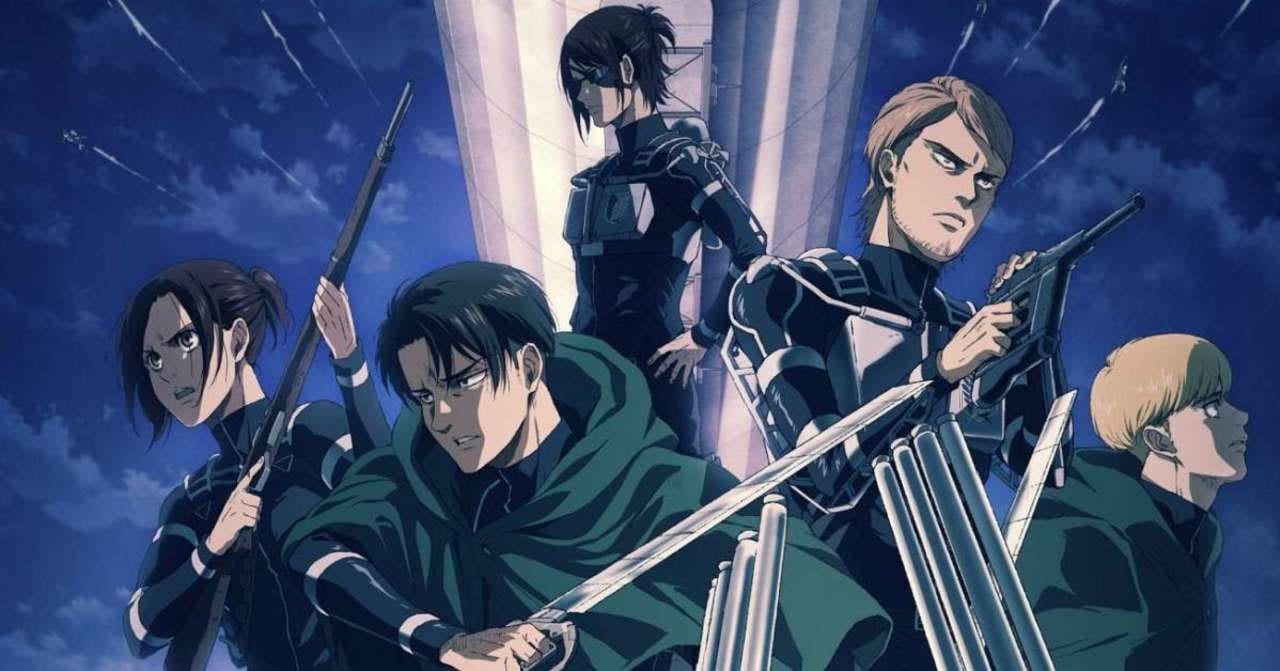 Currently in the middle of its fourth & final season, Attack on Titan has become a wildly popular action anime thus far. For those new to the show, we advise you start with the first season, because this isn’t an anime you can just jump into and enjoy.

Attack on Titan is a really great watch worth your time, but prepare for an intense storyline and significant character development throughout the series. Although the premise is pretty complex, Attack on Titan’s basic plot is centered around a world where humans live in cities with tall walls to keep out giant Titans. 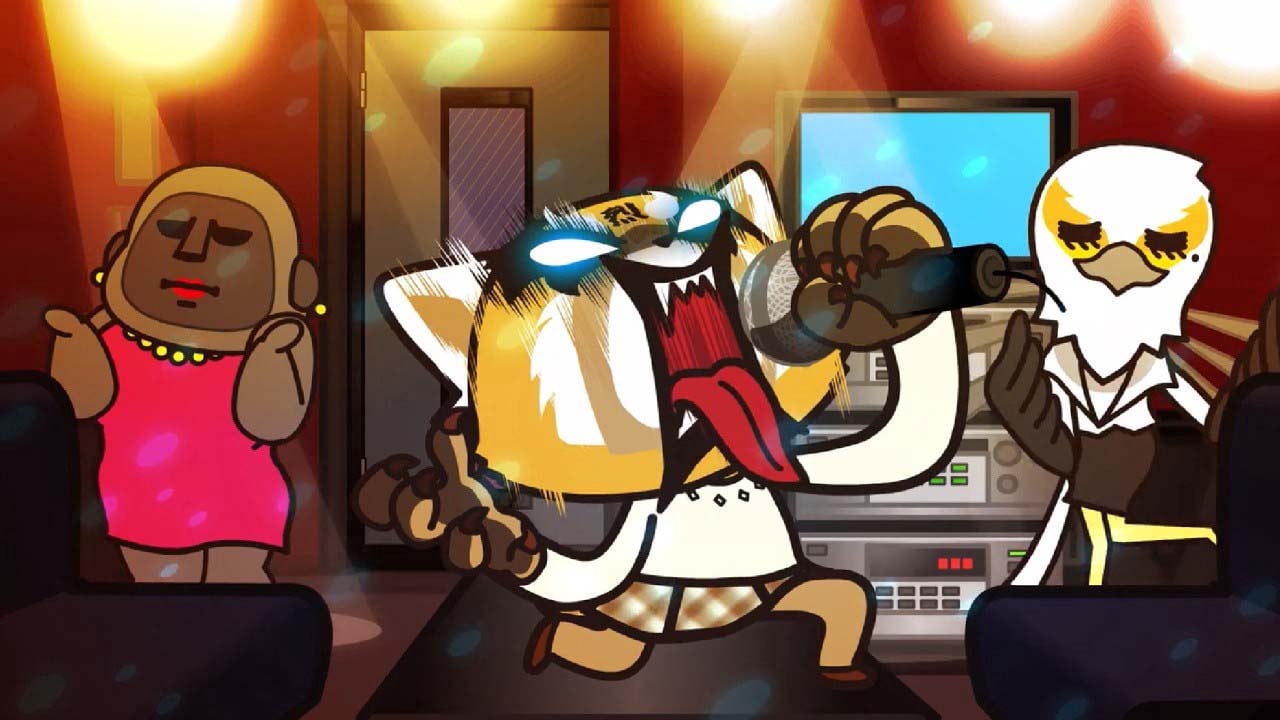 A third season of musical comedy Aggretsuko was added to Netflix earlier this year. The anime features cute cartoon animals and explores their day-to-day lives working in an office. The main character, Retsuko, is angry about a lot of things going on in her workplace.

To cope with daily frustrations, Retsuko often breaks out into Japanese metal songs relating to the anger she feels toward her bosses & coworkers. Themes in the show relate to Retsuko’s angst about society’s rules and how cuteness can be more important than being happy & successful. 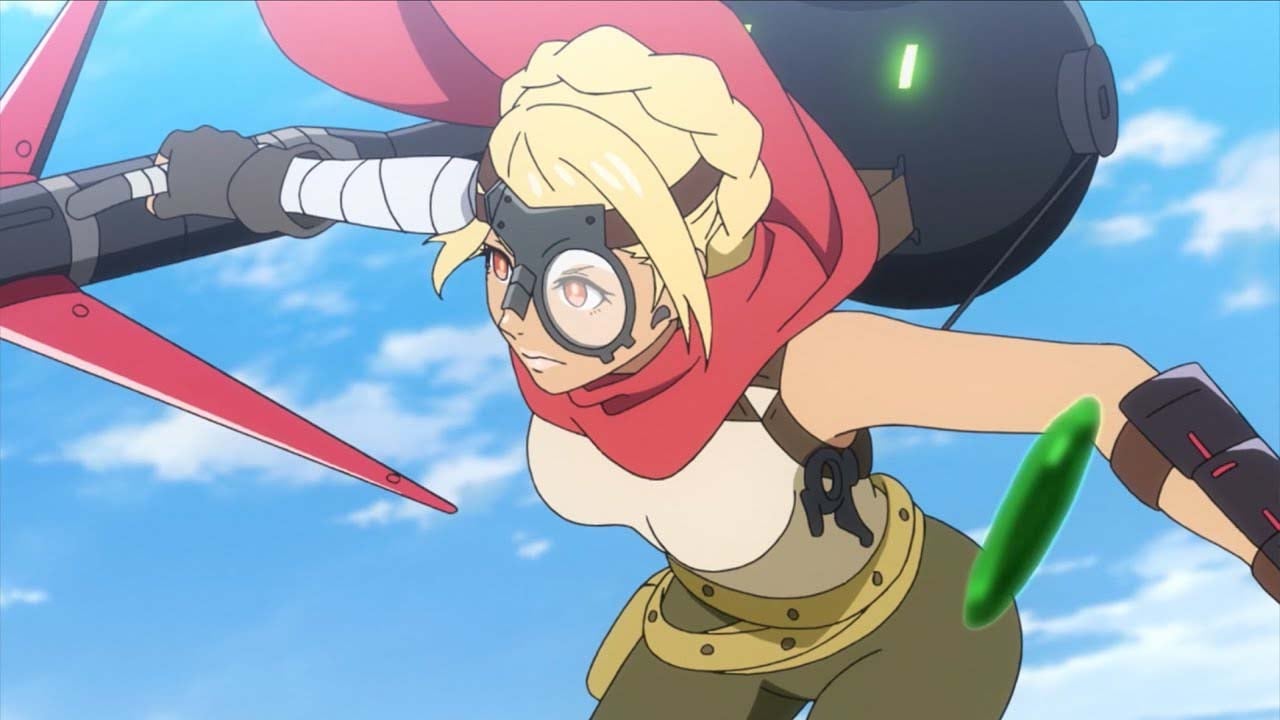 Deca-Dence is directed by Yuzuru Tachikawa and written by Hiroshi Seko, an anime screenwriter also involved with Attack on Titan. Deca-Dence follows the story of a girl living in a post-apocalyptic world where she lives in a mobile fortress. She wants to be a defender of the fortress and learns from a mentor who holds many dark secrets. 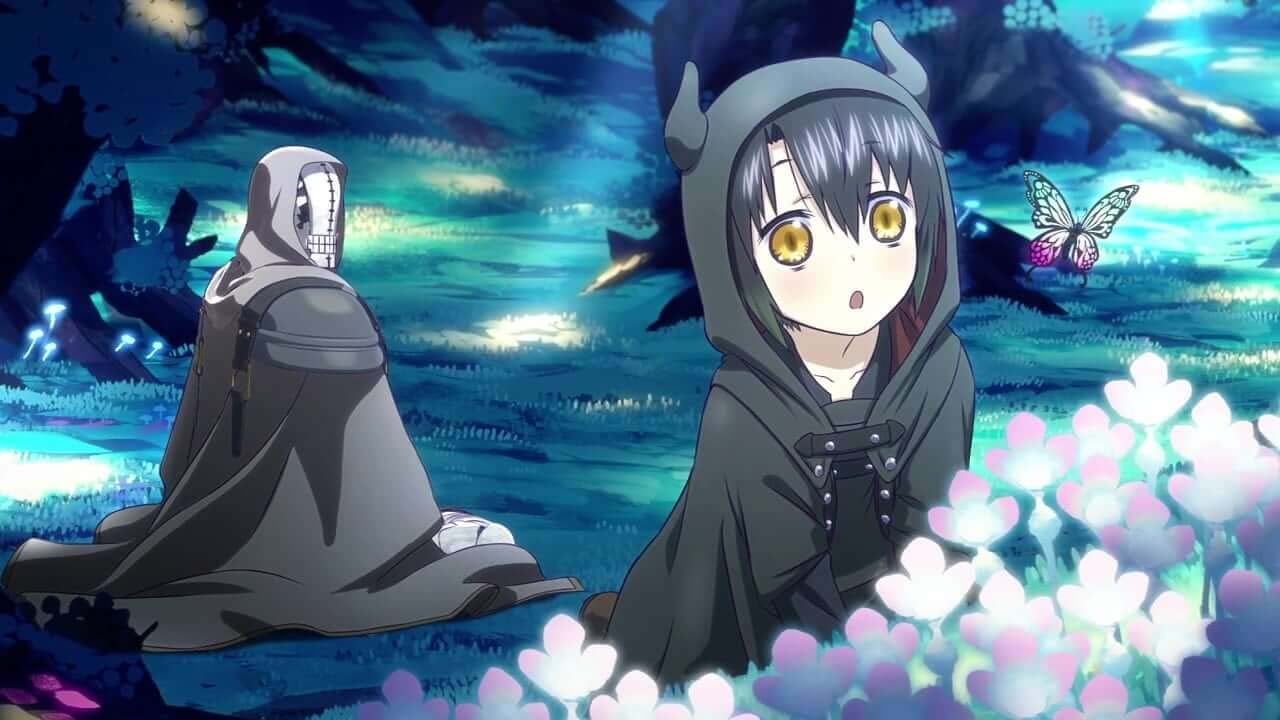 Somali and the Forest Spirit (Crunchyroll)

Somali and the Forest Spirit definitely gives off Studio Ghibli vibes given the anime takes place in a world where various magical creatures exist, including spirits & goblins. The show follows the tale of a forest-protecting golem and child named Somali. Somali and the golem go on a journey to find a human home for Somali, even though humans supposedly went extinct long ago. 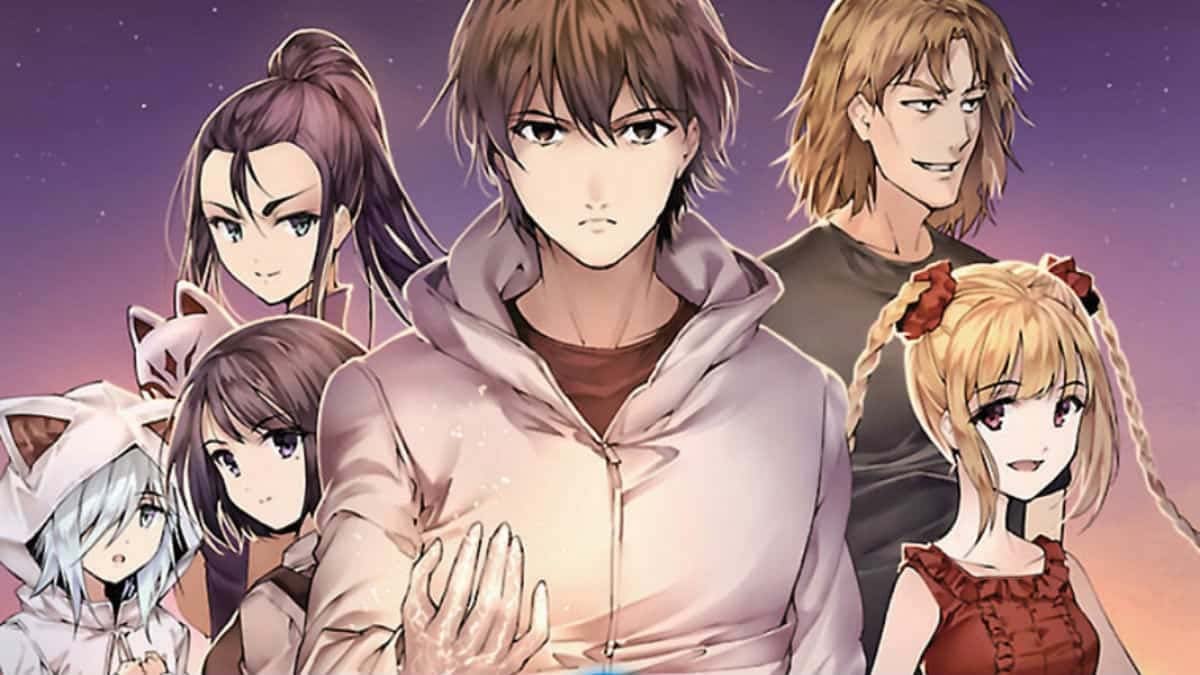 Based on a manga by the same name, Darwin’s Game is an anime about a teen named Kaname who ends up in a dangerous supernatural game called Darwin’s Game. The series is filled with action & drama and doesn’t cease to keep viewers on the edges of their seats. 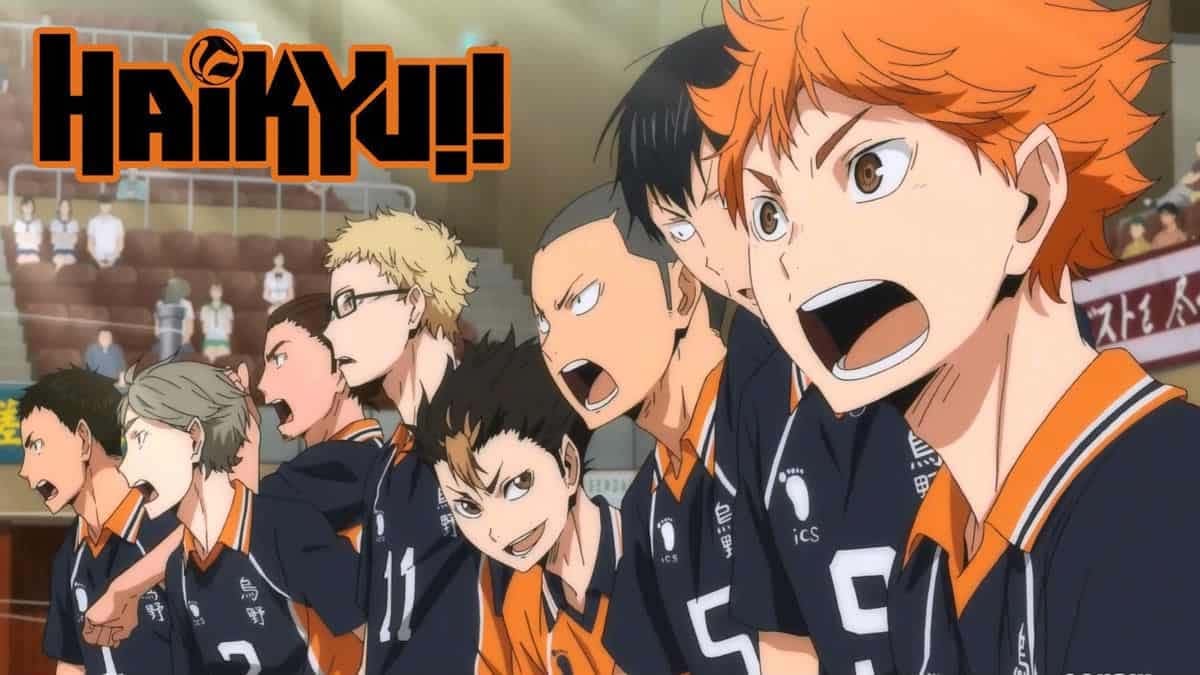 Haikyuu!! To the Top (Crunchyroll) 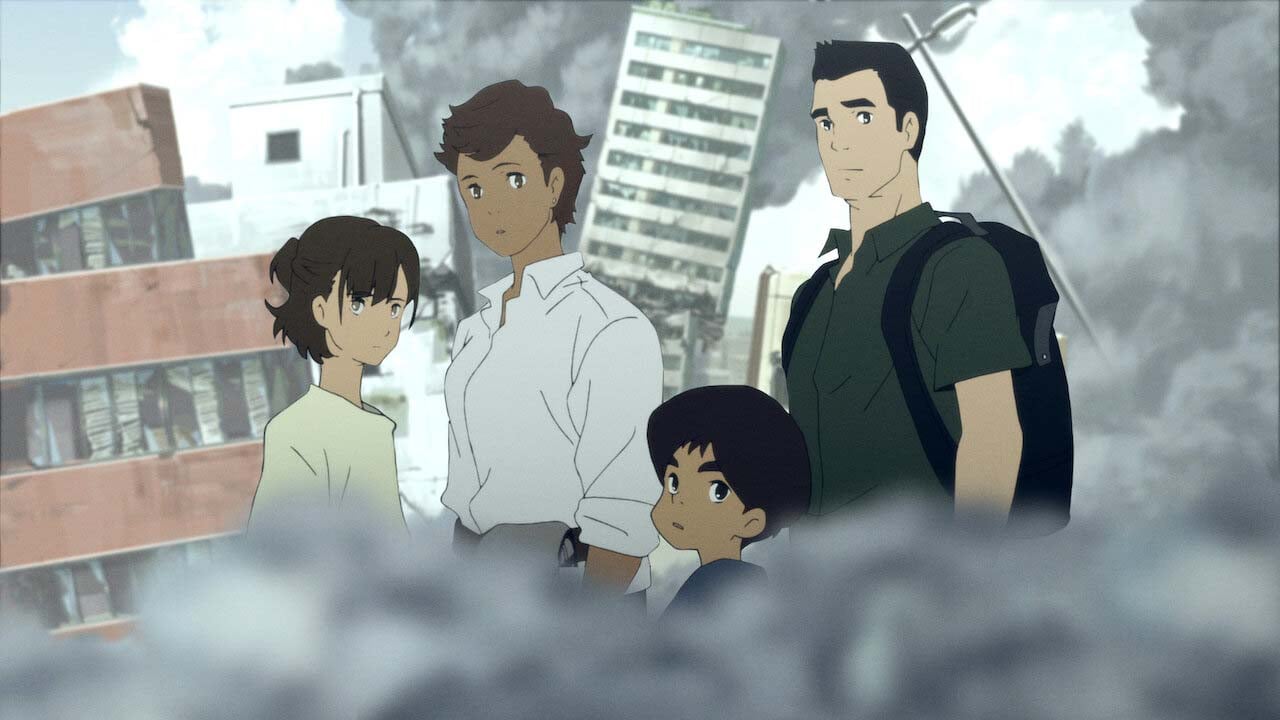 Directed by Pyeon-Gang and Masaaki Yuasa, Japan Sinks: 2020 is a survivalist anime based on a 1973 novel by Sakyo Komatsu. The anime modernizes the original tale, bringing the horror of natural disasters to our time. Japan Sinks: 2020 tells the story of a family coping with extreme conditions following a horrible earthquake that hits Japan.