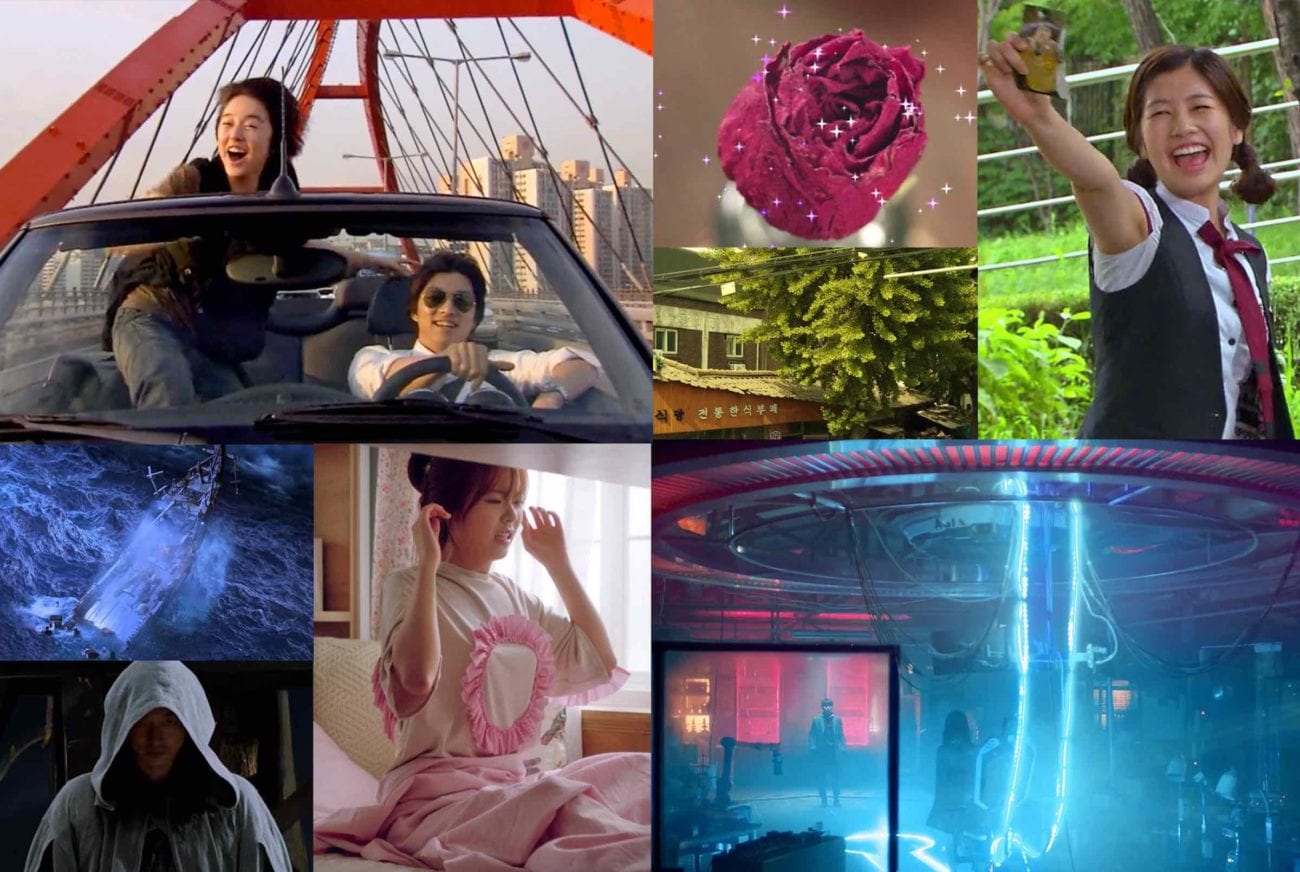 Netflix is all-in on the Asian drama. The success of shows like The Untamed is paying off for them big time, so Netflix has made a deal with the South Korean cable TV network JTBC. Under their licensing deal,  the partnership, which begins at the start of 2020, Netflix will acquire the worldwide streaming rights to more than 20 Korean-language drama series titles produced and aired by JTBC.

Even better? Netflix also made a similar three-year partnership with Seoul-based Studio Dragon, another producer of popular KDrama series. Again, the deal gives Netflix more than 21 KDrama titles, including both licensed shows and several originals that Studio Dragon will develop and produce for the streamer.

What does all of this mean for viewers? KDramas as far as the eye can see! Here are all the KDramas set to make their way to Netflix in 2020.

Kingdom made a huge splash with audiences when it dropped early 2019 as a terrifying horror series.  As the very first South Korean Original series on Netflix, Kingdom’s big buzz most certainly had something to do with Netflix’s new deals in KDramas. Fans are more than ready for the series to return to Netflix in March 2020.

In the Joseon period of Korea, the Crown Prince Change is caught in a political conspiracy and is forced to flee the capital. Upon his investigation, Chang’s mission soon turns sour as he learns the work of his father’s doctor has led to the creation of a mysterious plague that creates zombies. As the flesh-eating epidemic threatens the country, the Crown Prince must unite the people and save Korea. 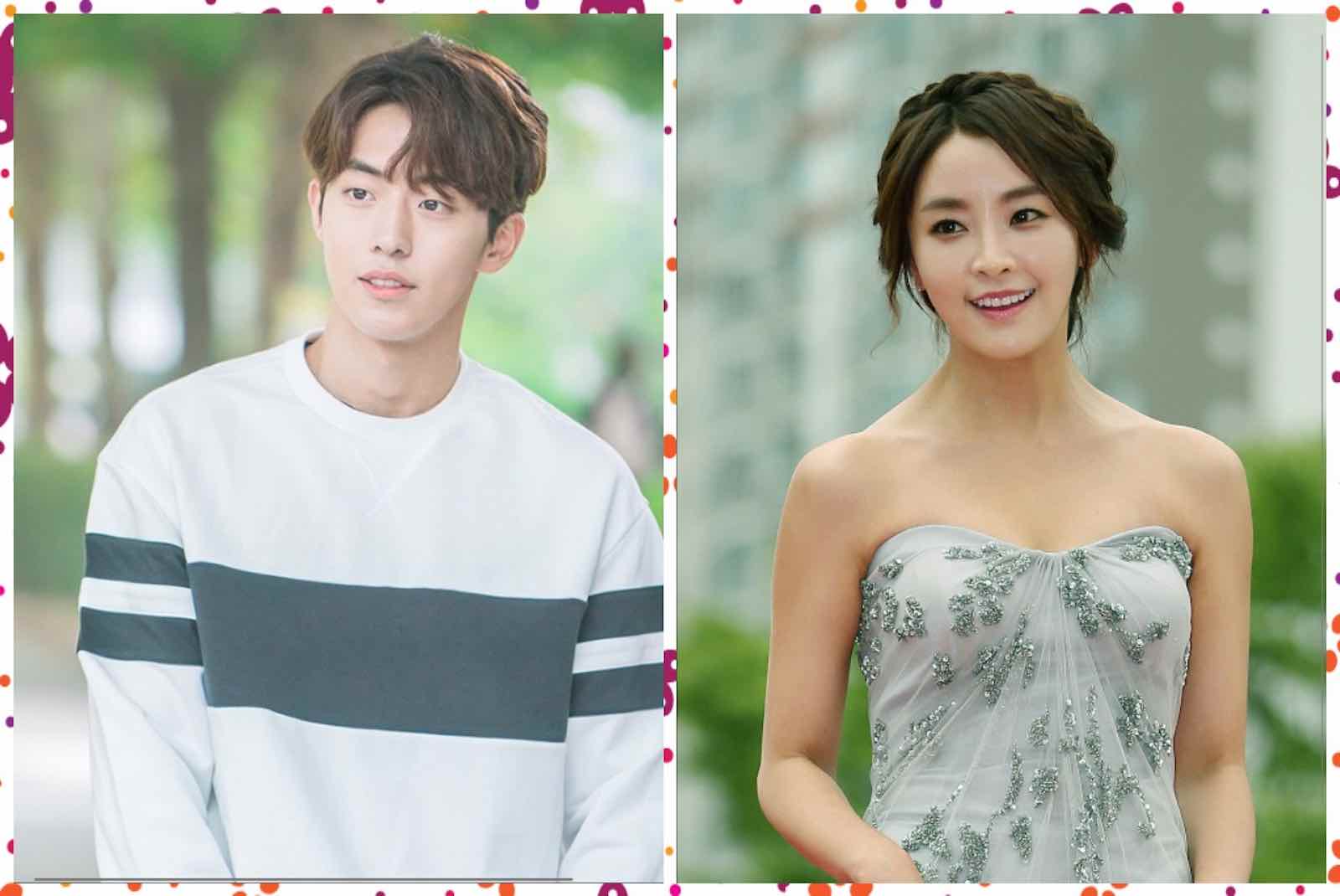 Based on an award-winning novel of the same name, The School Nurse Files is going to be a big hit for lovers of supernatural horror.

Ahn Eun Young is a school nurse and an exorcist. Thanks to her supernatural ability to see ghosts, she can eradicate the spirits. Only needing a toy knife and a BB gun, Ahn Eun Young is lethal to the evil spirits she encounters, but to protect a whole school, she enlists the help of fellow teacher Hong In Pyo. 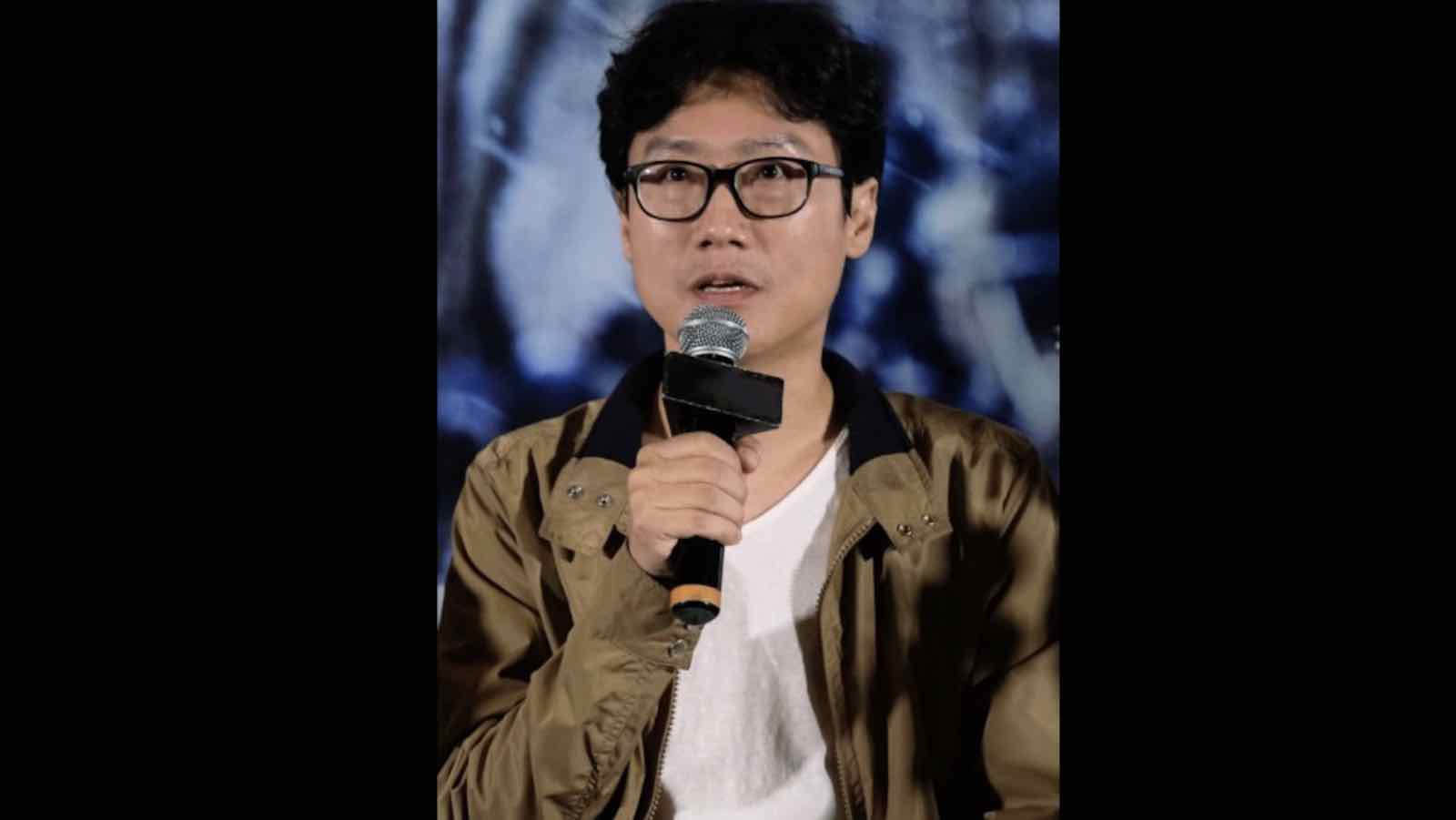 Also, known as Squid Games, the thriller series Round Six is promised for 2020, but without a solid start date. Following a survival game, with the grand prize of $10 Million, Round Six takes place in an undisclosed location, where contestants can’t leave until there is a winner. Each contestant comes to the game from a previous failure, with this challenge their hope for redemption. 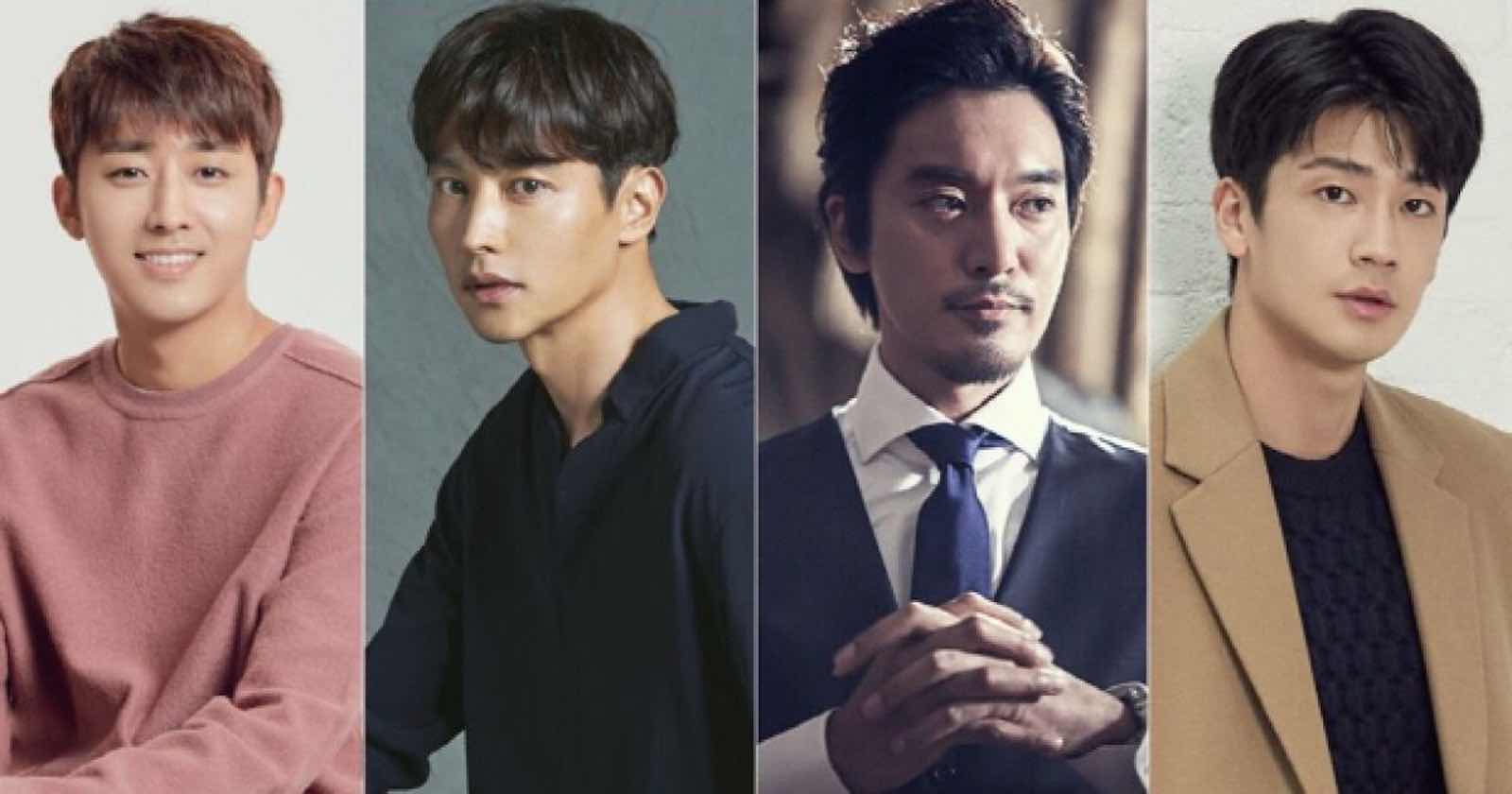 Did We Love? begins on Netflix on February 1st, 2020. Single mother and film producer No Ae Jung has been alone for fourteen years. Suddenly, she finds herself with four different suitors, each categorically different and unique in their own way. One bad boy, one sinister, one young and appealing, and one with a big. . .wallet. No Ae Jung is suddenly navigating a life flush with romantic options. 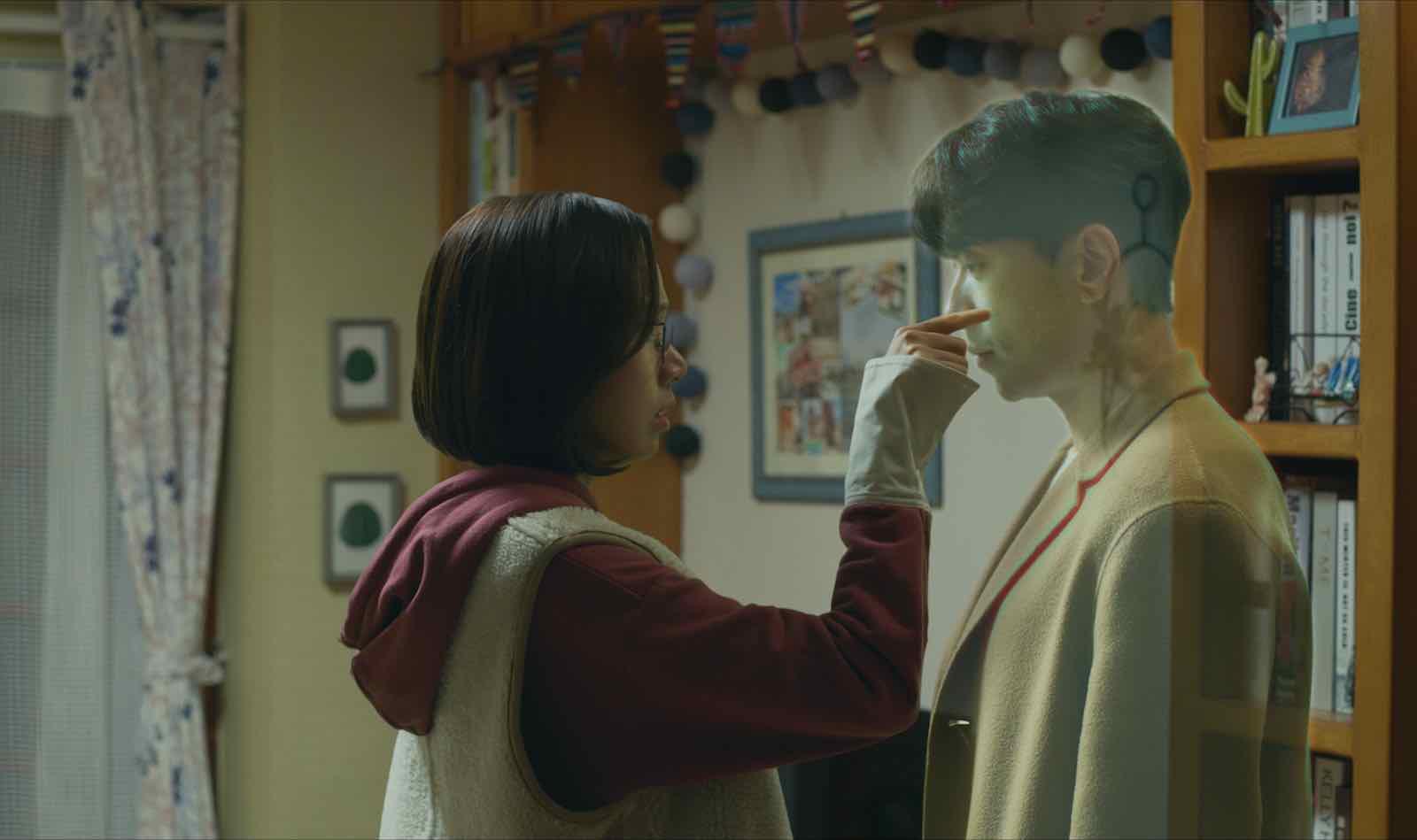 My Holo Love is the story of an owner and creator of an IT research company that goes into hiding existence after news leaks of his involvement as a hacker in a major case ten years ago. Lonely and presumed dead, when he encounters the assistant manager at a glasses company his life finds new meaning, especially since she’s also a recluse, due to her inability to recognize people’s faces. 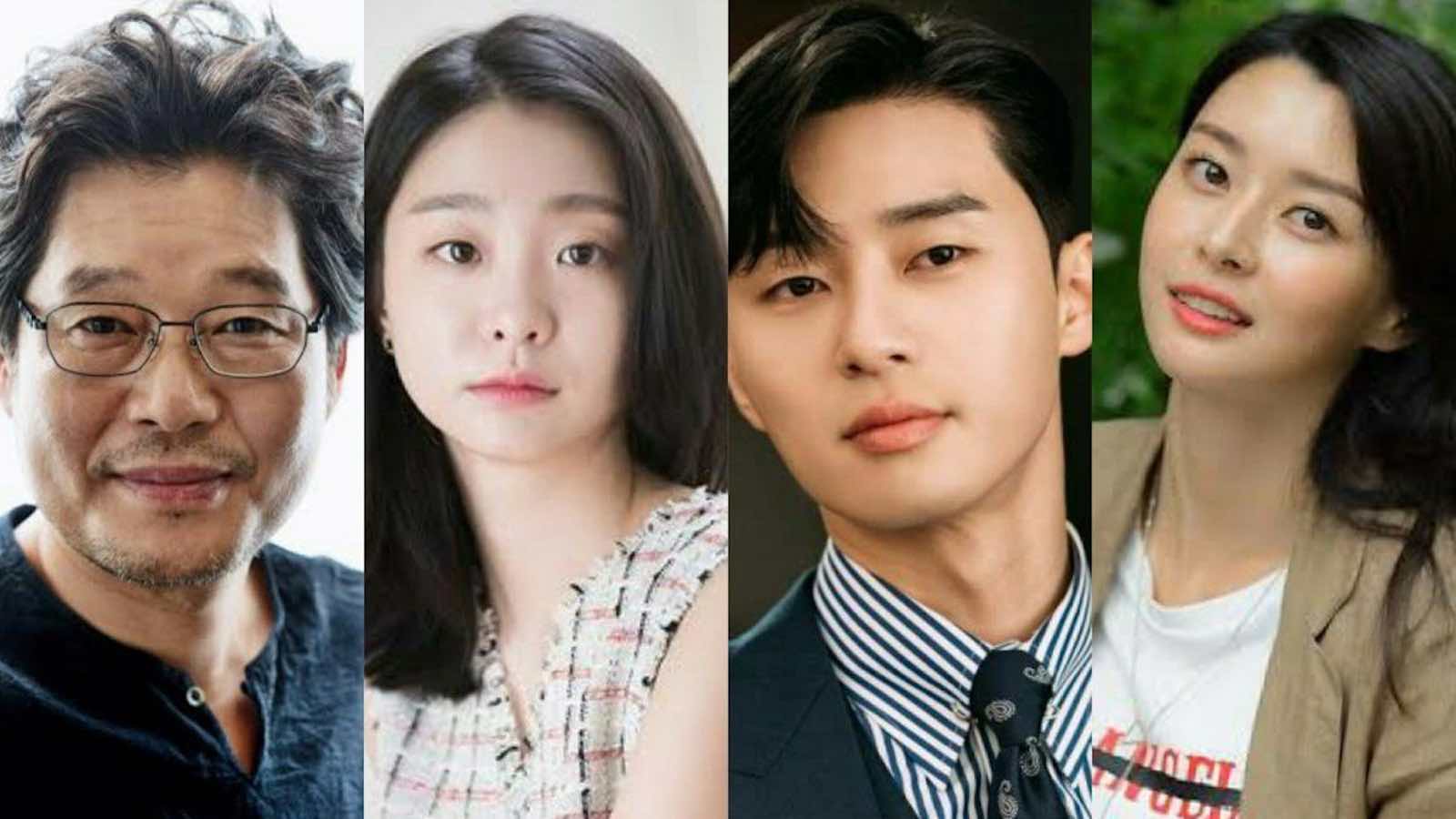 Itaewon Class is the unique story of a young high school student who falls into the wrong crowd after a fight with the son of a gang leader, who is also a restaurant CEO. When a series of tragic events lead to the death of the young man’s father and a prison stint, he decides to get revenge by opening an opposing restaurant business. 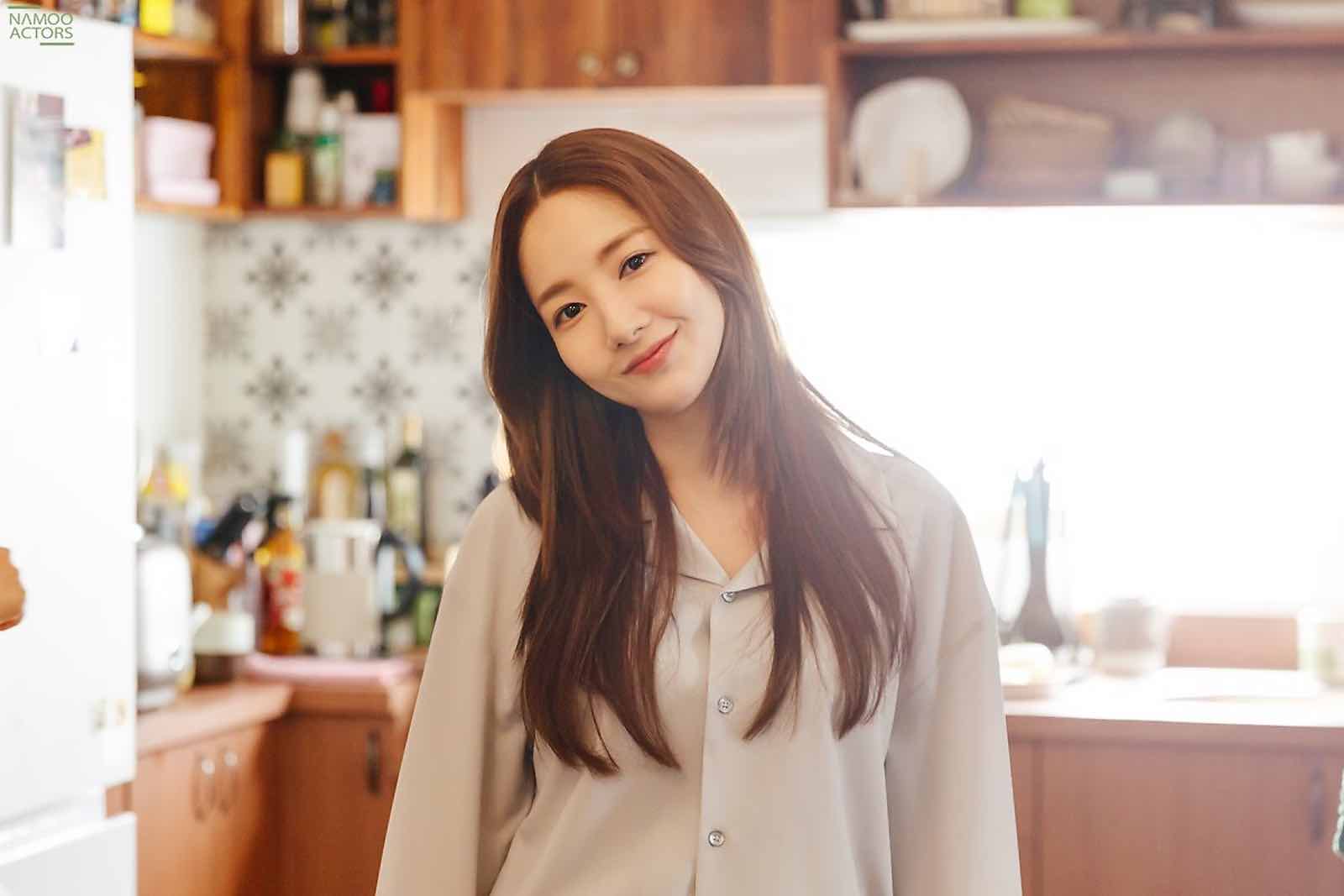 If the Weather is Nice, I Will Come Find You

The sweet romance, If the Weather is Nice, I Will Come Find You is the story of a sweet cellist whose social life is all wrapped up in her music. Tired of life in Seoul, she moves back to her hometown of Bookhyun Village and meets a local bookshop owner who just might change her life. 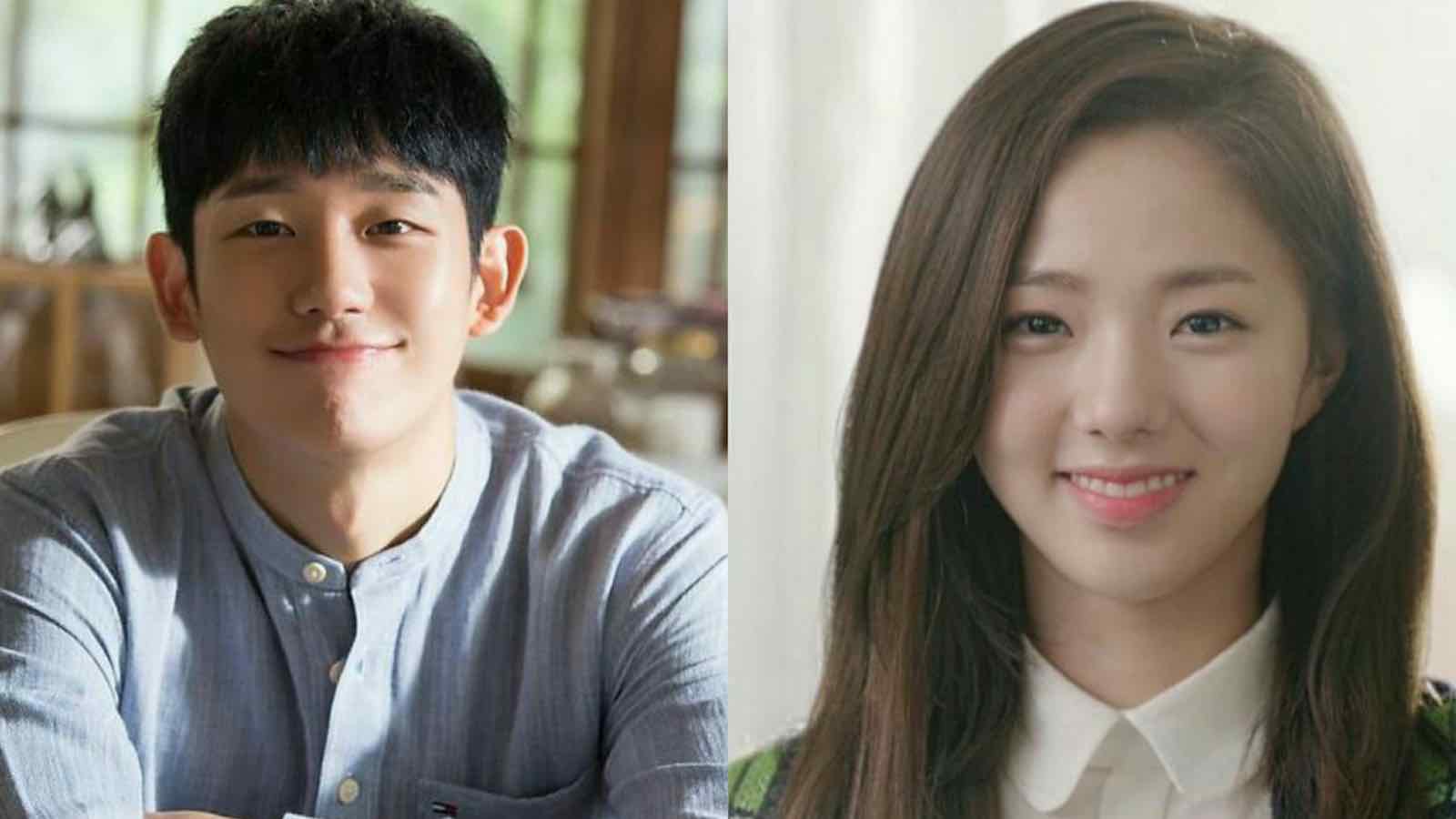 Half of a Half

Half and Half is the story of a sweet workaholic who believes that even a small fraction of his significant person’s heart is enough for him. He meets a classical recording artist whose idea of a good time is solving math problems and believes he can live on just a fraction of her love. 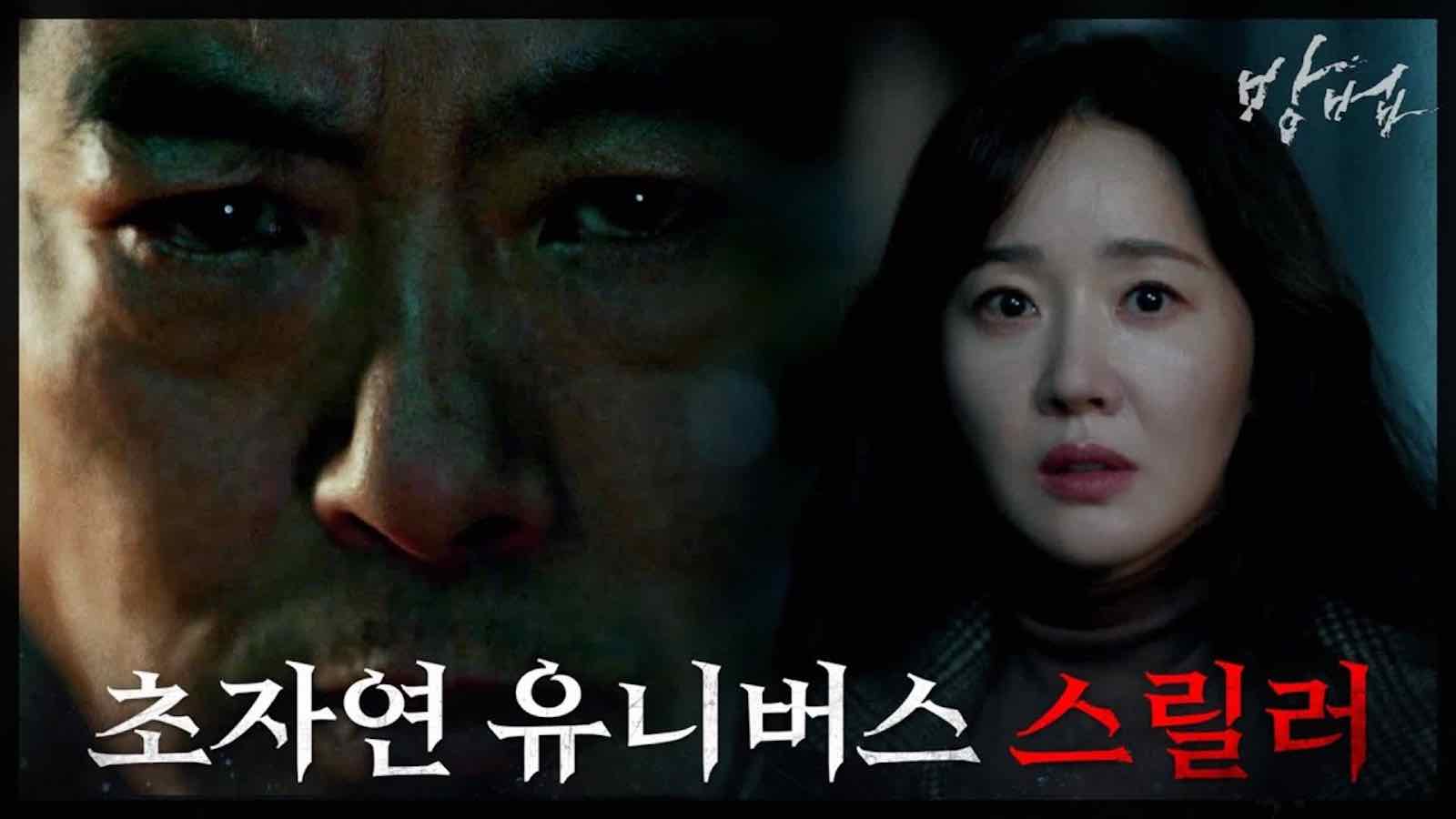 Method is the story of a reporter who will do whatever it takes to get the story. While covering a violent case involving the biggest IT company in South Korea, she learns the chairman of the company relies heavily on shamanism. While trying to uncover further secrets around the company’s reliance on the supernatural, the report is possessed by a spirit granting her a special power. 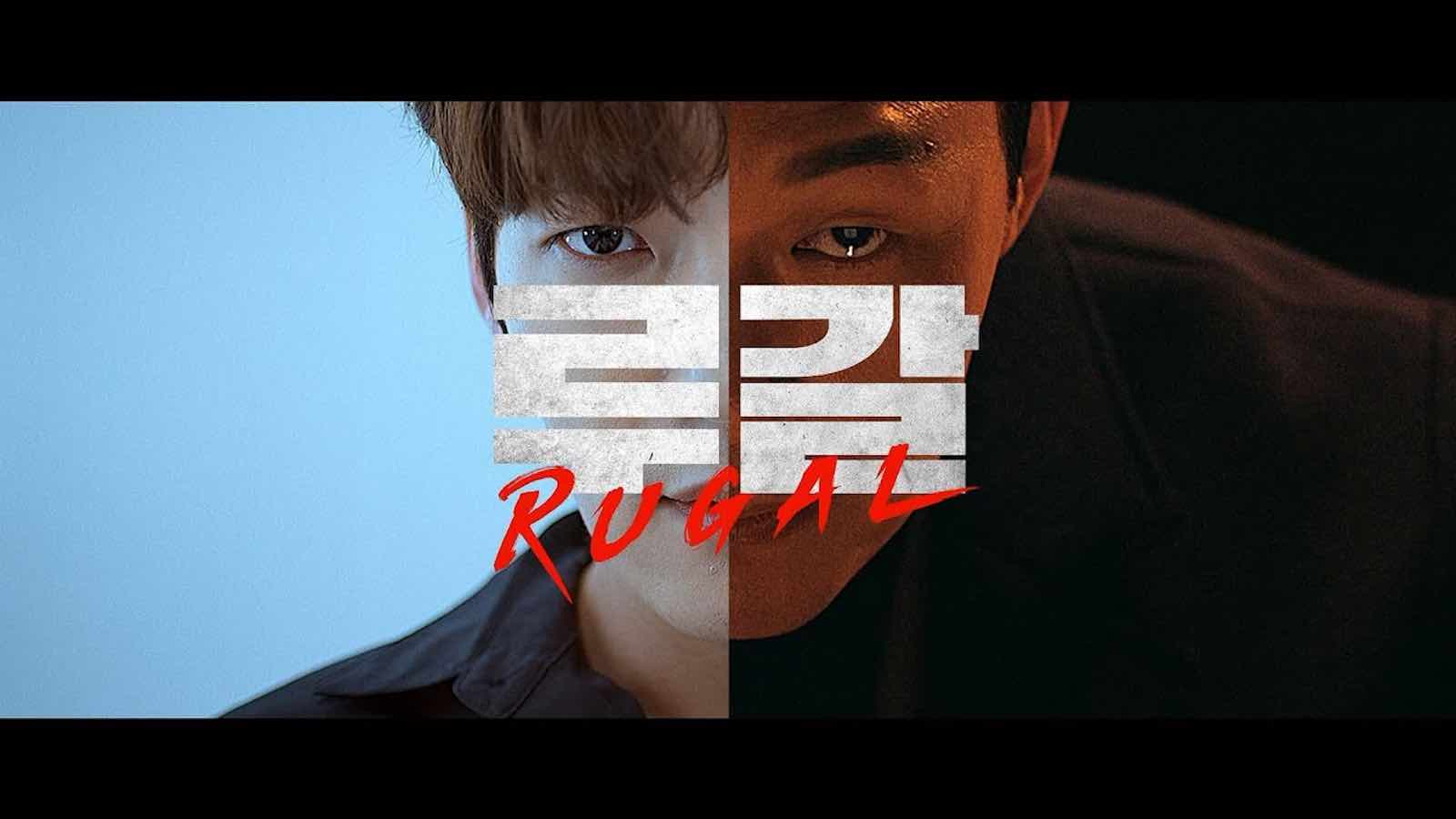 After a police officer’s attempt to take down a nationwide criminal organization ends in complete disaster, blinding him and killing his fiance, he is forced into a life of crime. When a company known as RUGAL offers him artificial eyes and unique special abilities, as well as a chance for revenge, he finds he has a new mission to live for. 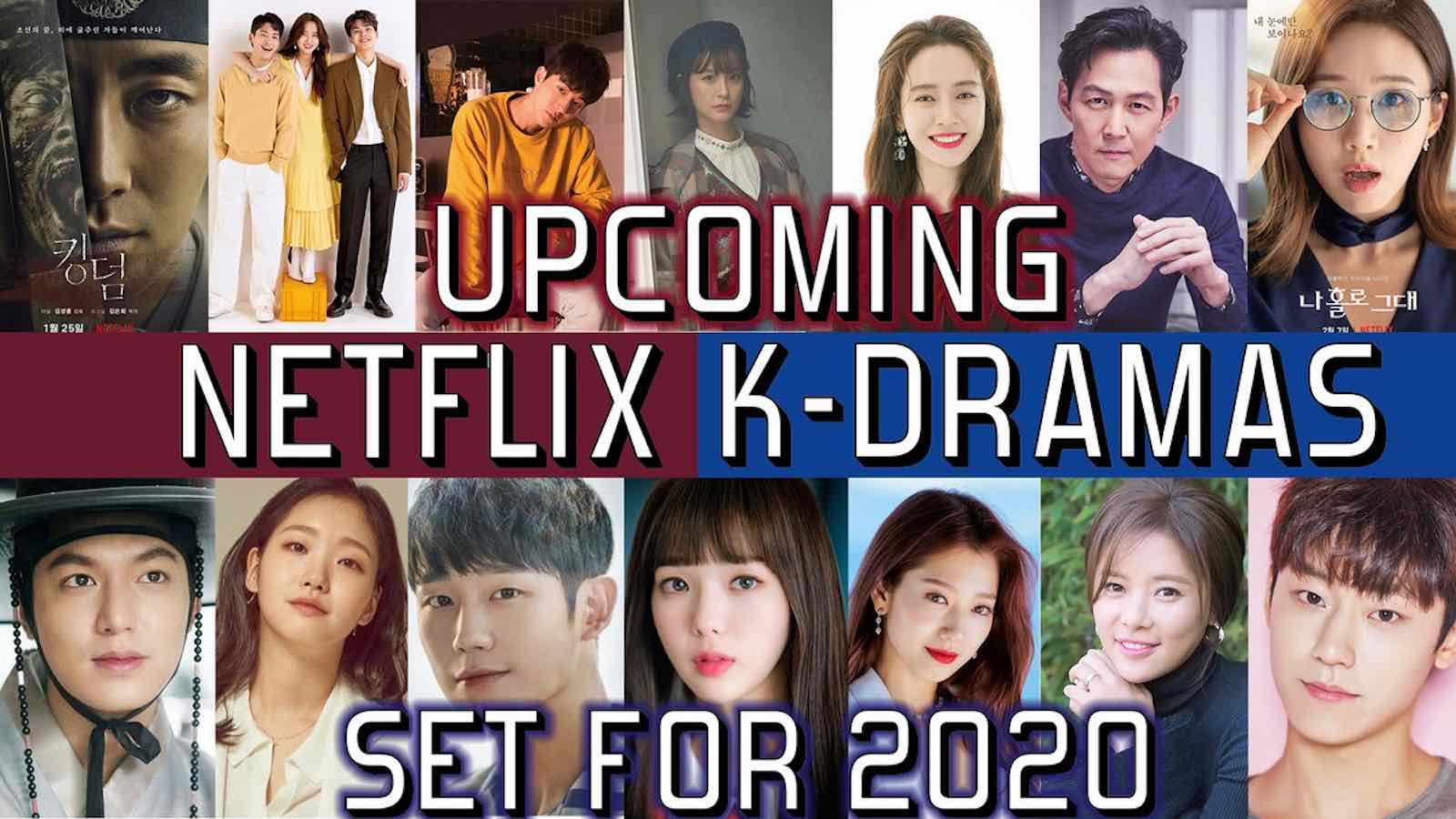 KDrama lovers can look forward to even more, including season 2 of both Love Alarm, and Stranger. We’ve been anxiously awaiting the romantic drama The Married Life as well as the webtoon adaptation Ssanggab Cart Bar, which will also premiere on Netflix in 2020.

Plus, the Korean adaptation of the American Younger, where a 40 something pretends to be a 20 something for a career refresh, and the upcoming drama Sweet Home both have a lot of buzz already.

If you love a murder mystery, the KDramas Elegant Friends, and Say What You Saw both should keep you on the edge of your seat. While fantasy lovers will be excited about The King: Eternal Monarch and Sisyphus: The Myth.