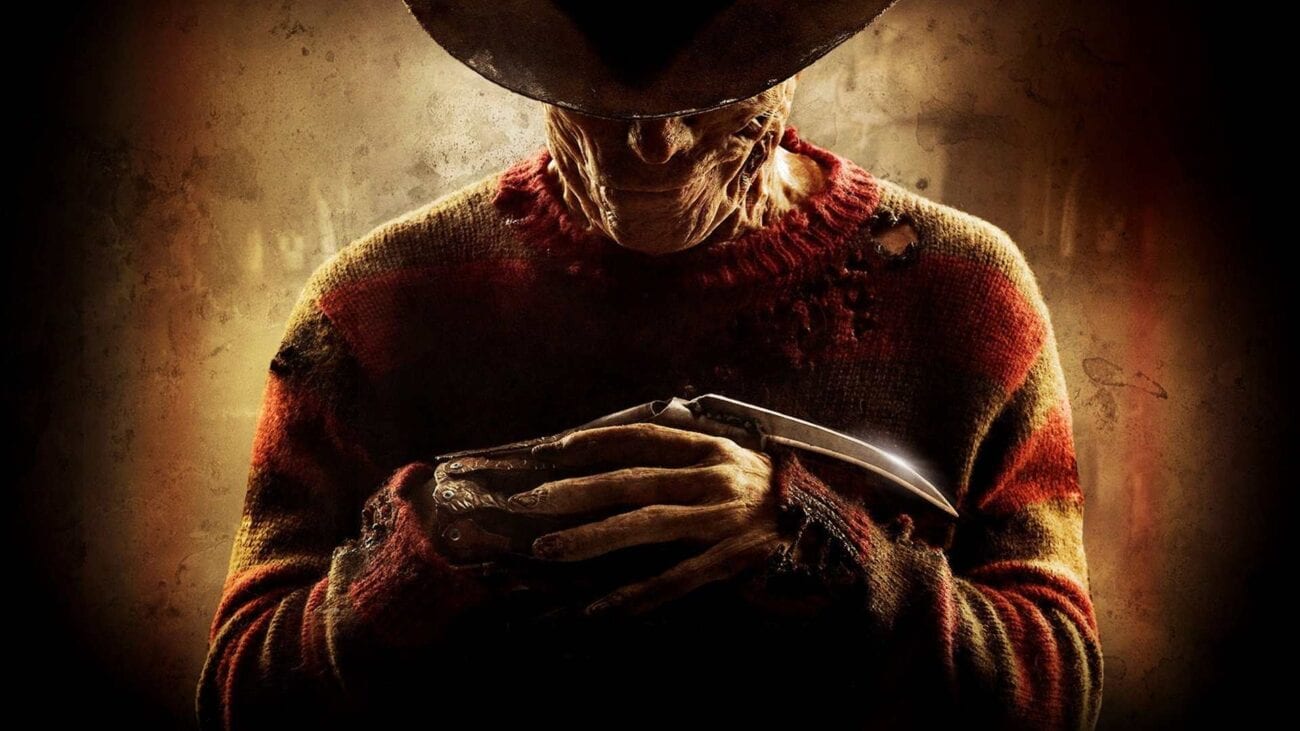 Why wait for spooky season? Scream over these iconic 80s horror movies

It may sound very counterintuitive, but horror movies have been proven to make us feel better. Surprised? Dr. Katherine Brownlowe at The Ohio State University College of Medicine once shared how horror movies can have a calming impact, “The experience of your brain calming itself down after watching a scary movie is actually neuro-chemically very pleasurable. That’s because the dopamine release related to the ‘rest-and-digest’ brain response causes an increased sense of well-being.”

There’s also another unsettling theory referred to as “the beast within.” The theory says that we all have a dark part within us — one that’s monstrous in nature, the devil, the sadist. So, even though we consciously detest the acts of the monster in the movies, deep down, there’s a part in us that enjoys the murder & mayhem. 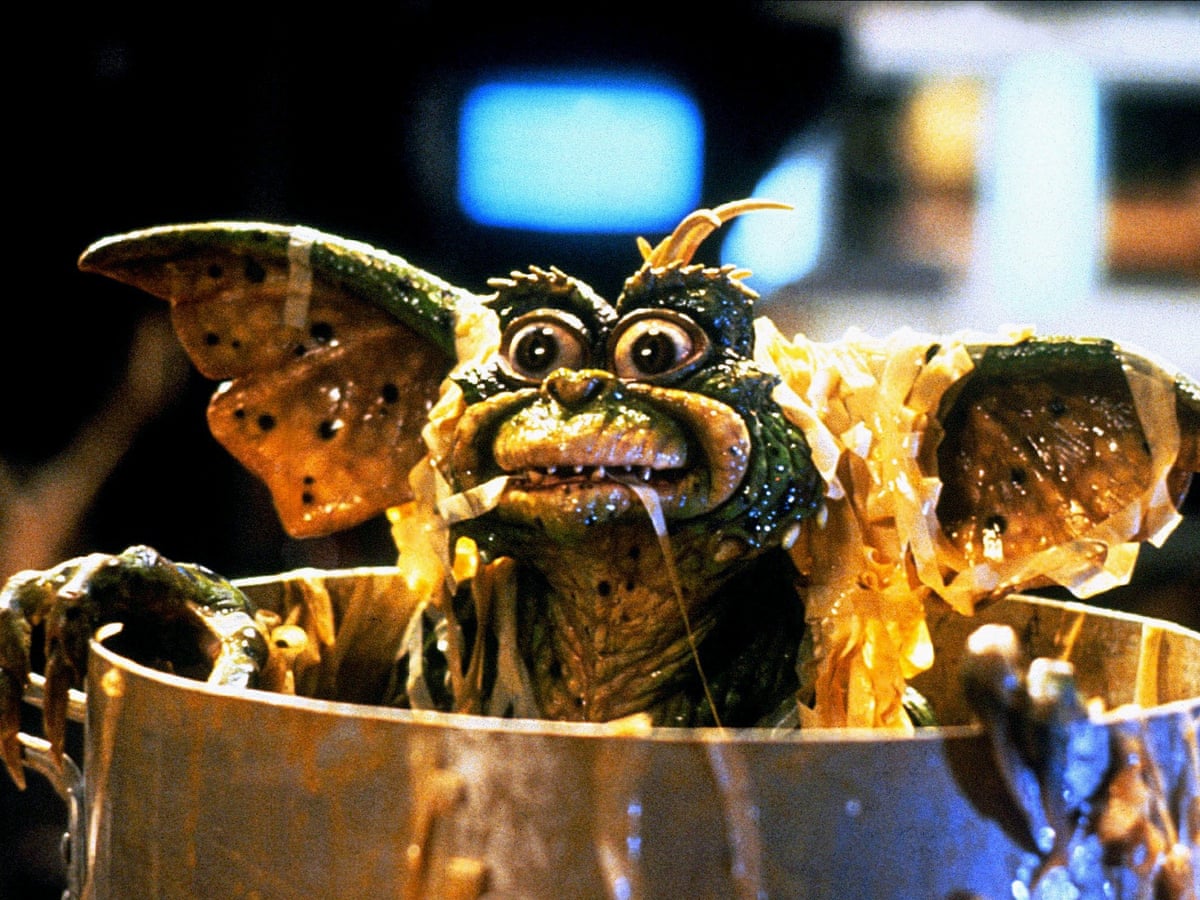 Yet another theory published in the journal Communication Research states that some people enjoy intense emotions like fear & therefore are drawn to scary movies. And then, there’s the simple reason anyone might enjoy a horror movie: the cinematography & the visuals.

In fact, horror movies can very literally be the window into the era in which they’re made because it’s so easily distinguishable from the technology used to create the spooky chills. If you’re looking for the finest spooky movies, look no further than what the 1980s had to offer.

Directed by Stanley Kubrick & co-written with novelist Diane Johnson, The Shining is based on the eponymous 1977 Stephen King novel. Starring the dream horror movie cast including Jack Nicholson, Shelley Duvall, Scatman Crothers, and Danny Lloyd, The Shining follows Jack as his family moves into an isolated, haunted hotel.

Nothing pleasant has ever come from moving into a haunted hotel. Jack slowly starts losing his mind & the dread he wields over his family is truly terrifying. It’s the haunted-hotel classic that every horror movie today aspires to be. Only Final Destination comes close.

The entire franchise of this supernatural slasher film is worth watching, so let’s start with the first one in the queue. What would you do if supernatural elements started hinting at your impending death in vivid dreams? What do you do when you realize that the man killing you in your dreams is actually a child murderer who was released on a technicality?

You know how sometimes a movie character or world becomes so popular it gets highly merchandised, irrespective of how gruesome the plot is? Gremlins is the perfect example. A bizarre pet named Gizmo comes with some rules. But Billy fails to follow these instructions & spills water on it, Gizmo starts producing hordes of evil Gremlins. The rest, as they say, is for you to watch.

Serial killers make for a huge subset of the horror movies genre. In Henry: Portrait of a Serial Killer, the psychology of serial killers is bound to make you uncomfortable. Based on the lives of real serial killers, the movie gets uglier as you realize this. Henry’s list of victims spans men, women, and children, no hold barred.