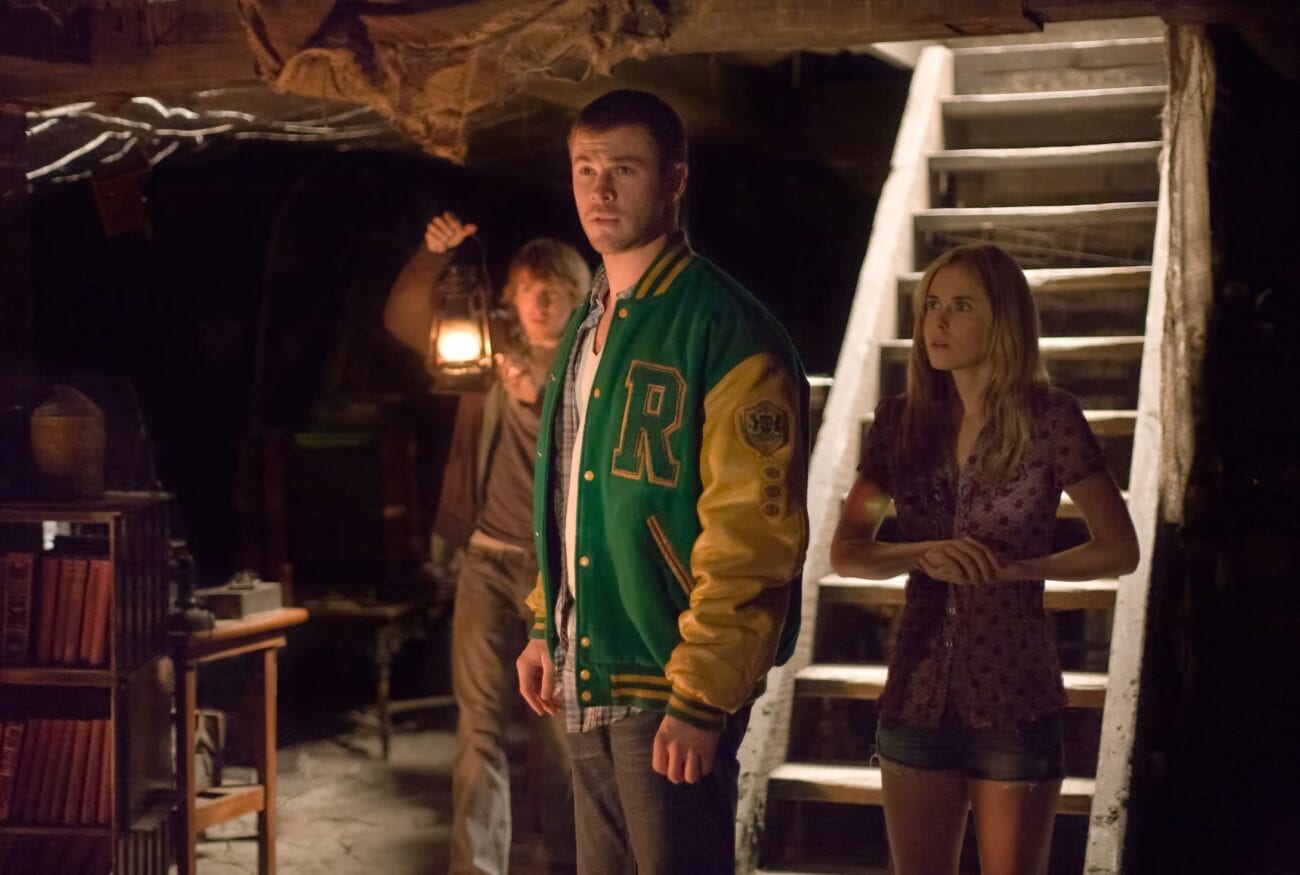 Get a little spooky with these horror movies available on Hulu

If your ideal weekend involves winding down with a sweaty brow and an elevated heart rate, Hulu’s endless library of spooky, bloody, yikes-inducing content has got you covered. From mildly chilling to outright disturbing, there’s a horror movie currently available to stream on Hulu for every brand of scary.

So, break out the snacks and prepare to scare yourself senseless with our round-up of the spookiest horror movies on Hulu that’ll make you break into a cold sweat and keep you wide awake in the dead of night. But don’t worry – they’re just movies, right? 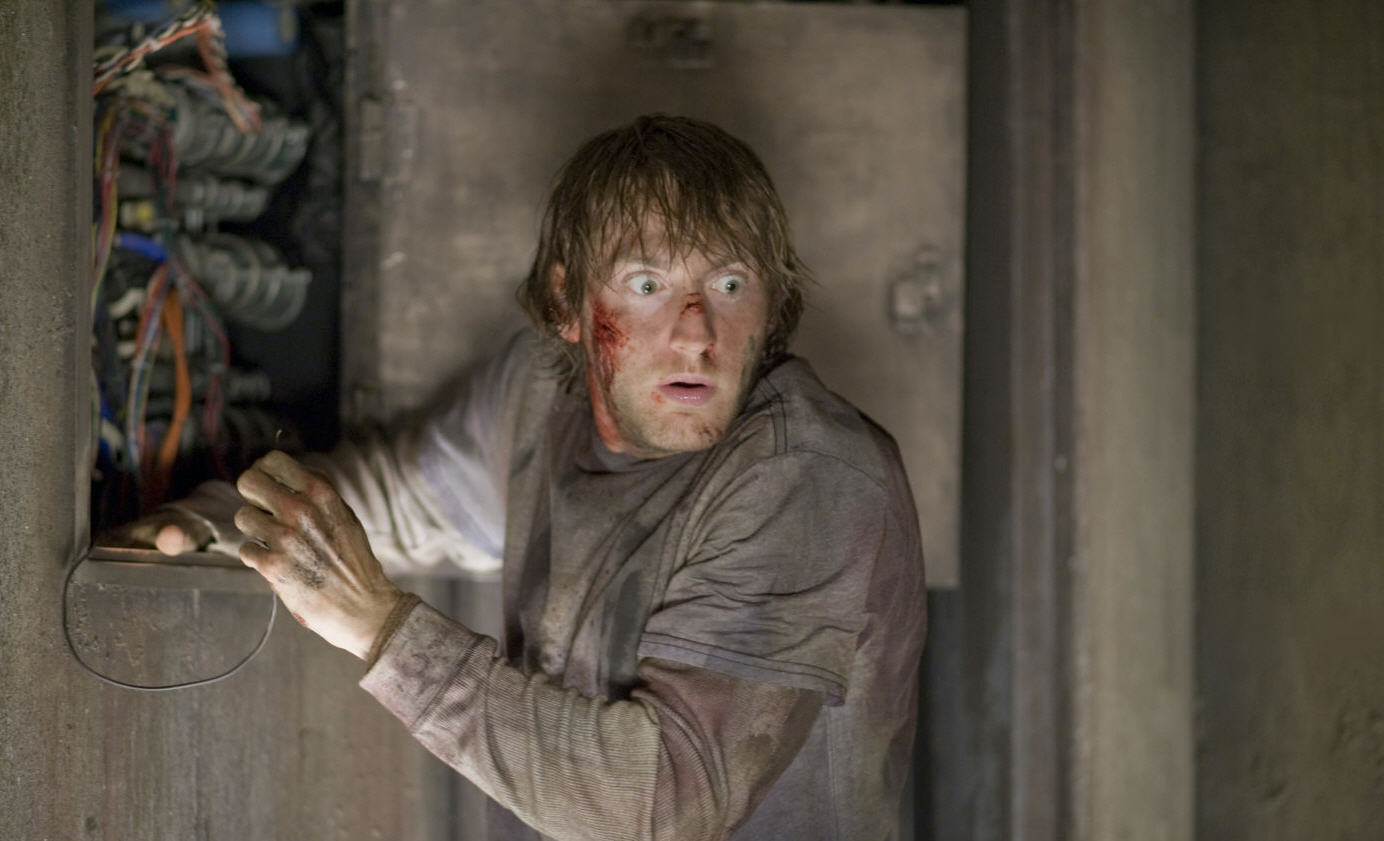 The Cabin In The Woods

If you think limited cell phone service and no plumbing are the scariest things that could happen during a remote retreat, think again. The Cabin In The Woods follows five friends who go to a cabin in the middle of nowhere (you can guess how well that goes) for a stress-free vacation.

But things swiftly go off the rails when, one by one, the group falls victim to the nightmare-inducing undead. And that’s not it. As it turns out, the ghoulish high jinks are being controlled by two mad scientists sitting in an underground bunker. Packed with satire & references to horror tropes, The Cabin In The Woods is not quite the conventional “cabin in the woods” horror movie, but plenty horrifying all the same. 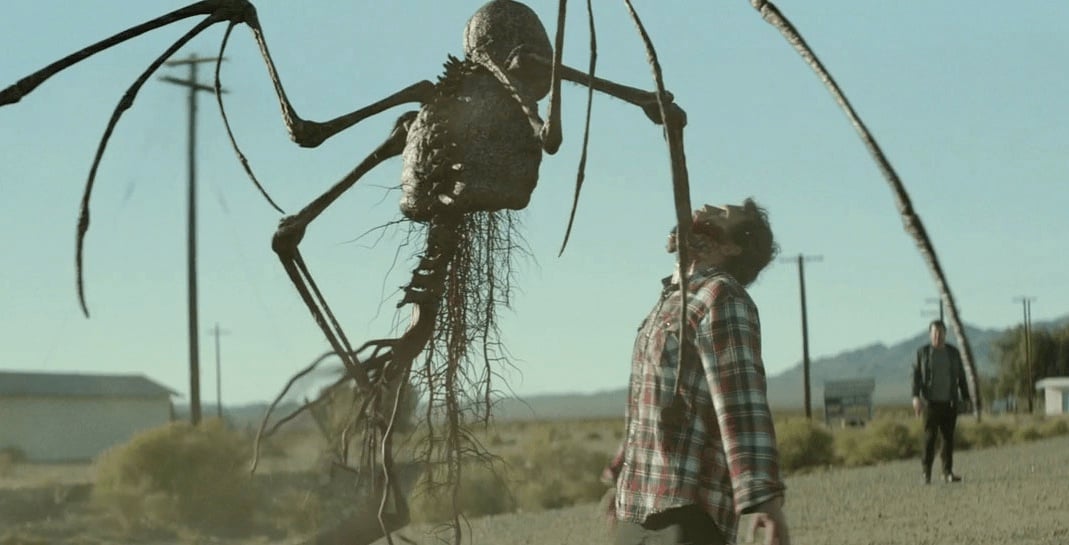 The film’s unnerving narrative cleverly captures the peculiar, eerie feeling of cruising down a desolate highway on a long desert day, and cohesive storytelling succeeds in amplifying the sheer horror of this never-ending road trip. All in all, Southbound is hands down one of the best recent features in the anthology genre.

The Evil In Us

You know the story by now: take a group of friends to a secluded cabin vacation, add a horde of ghoulish creatures, and you’ve got a classic horror flick. However, the terrorizing mob here aren’t deadly beasts from backwoods but the friends themselves.

The group turns on each other when they unknowingly take a new bio-active drug, which transforms them into bloodthirsty cannibals. So, as you can imagine, The Evil In Us has blood & gore in spades. After all, when you’re far from civilization, things are bound to get a little crazy. 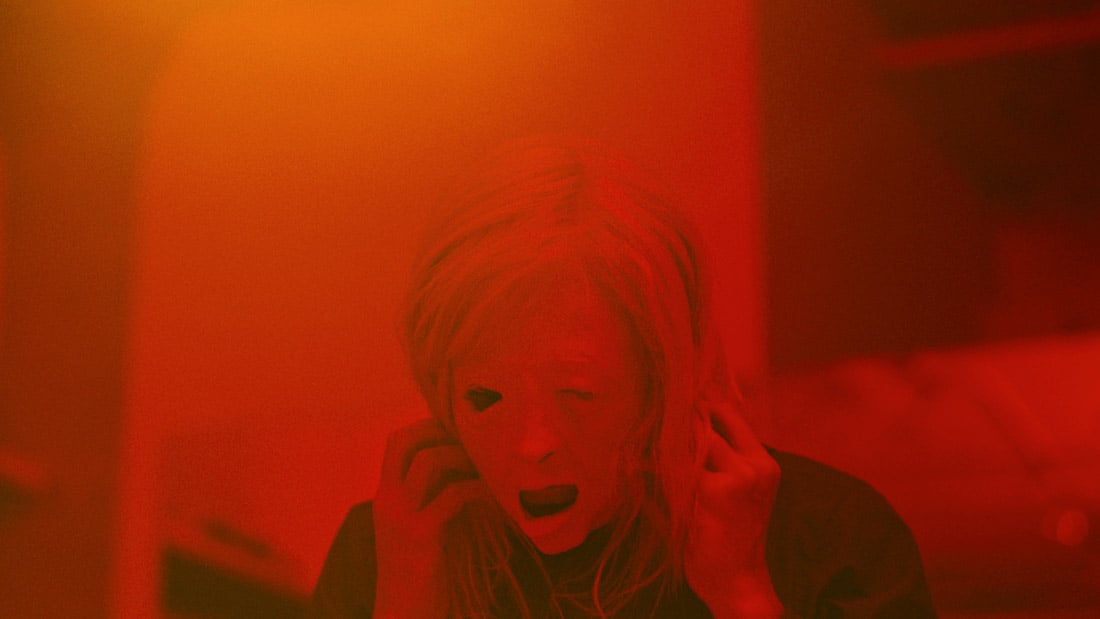 Hungry for something a little more messed-up? Look no further than 2020’s British-Canadian sci-fi psychological horror, Possessor. This wacky film is about an assassin, Tasya Vos, who uses brain-implant technology to take control of an unwilling accomplice’s body to carry out her high-profile hits and then forces the accomplice to kill themselves before she flees the body.

But as Vos sinks deeper into other people’s skin, she’s losing her own identity. Aside from being utterly terrifying, Possessor gets extra scare points for being one of the gnarliest horror movies on Hulu right now. 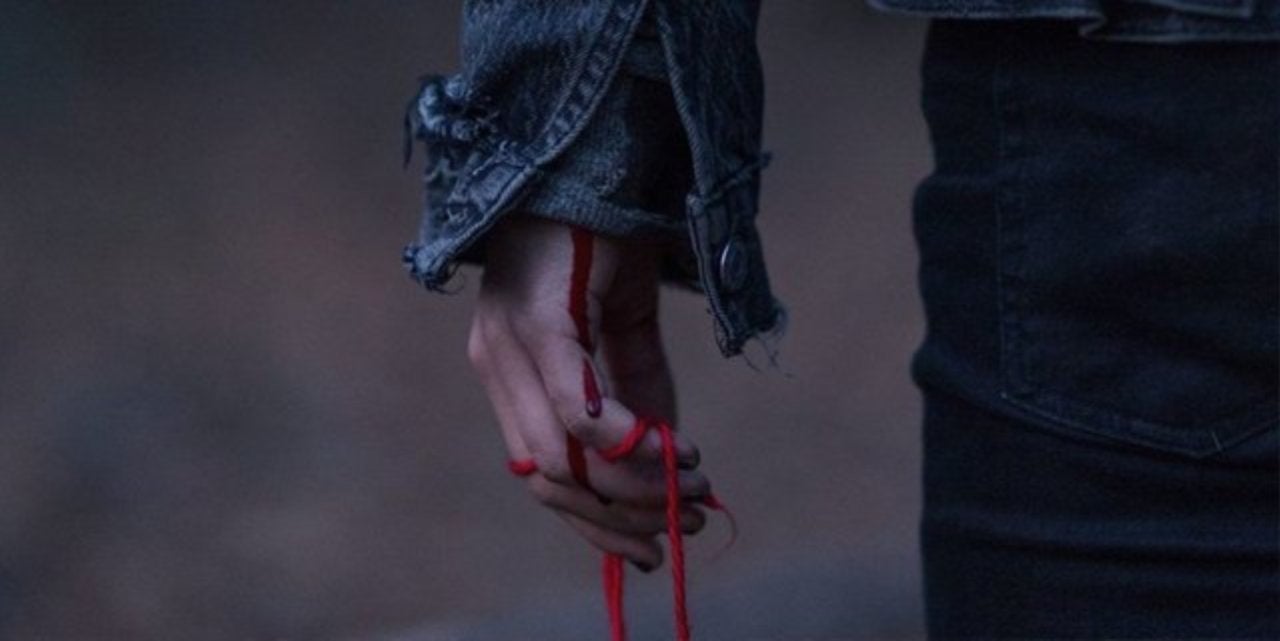 It’s a simple fact of life: don’t lock horns with disgruntled teenagers or otherworldly forces . . . like ever! Case in point, this casual movie about a teen who in her anger summons a demonic creature to kill her mother. Pyewacket follows the tale of Leah Reyes, a teenager who’s fascinated with black magic & occult practices but comes to regret her obsession when she takes her angst-ridden aggression too far.

Frustrated with her mother, Reyes naively performs an occult ritual and summons the malevolent entity Pyewacket to murder her mother. Written & directed by Adam MacDonald, Pyewacket is expertly paced and the sheer horror of the plot leaves you feeling, well, horrified.

What do you think of our selection of horror movies available to stream on Hulu? Let us know your thoughts down in the comments!

Share via:
Tags
horrorHuluPossessorPyewacketSouthboundThe Cabin in the WoodsThe Evil In Us
Author