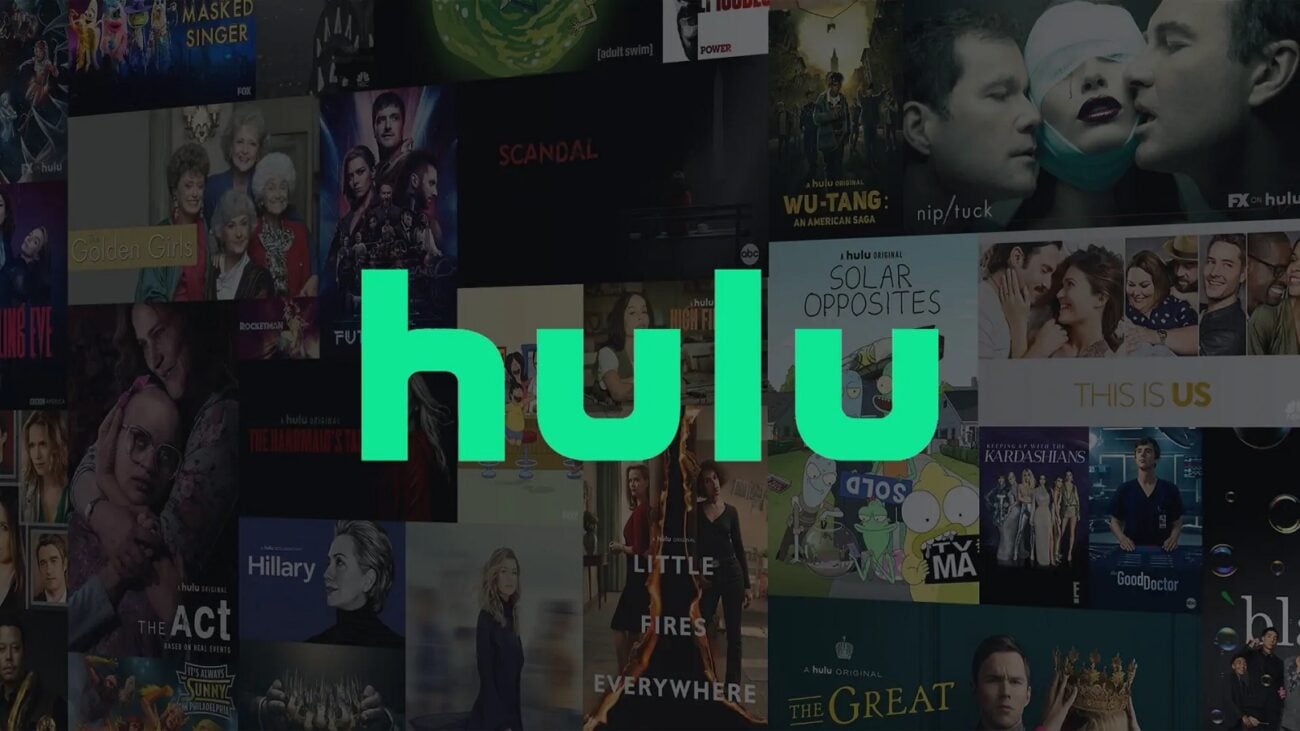 The home of horror movies: All the scary titles to stream on Hulu

Horror movies can be stomach turning, but sometimes they provide the greatest escape when real life seems scarier than the movies (sound familiar?). With such an uncertain future in the time of 2021, it’s nice to be scared of a psycho killer rather than the next three months of your life, and there’s never been a better time to get sucked into some horror movies you may have missed.

Hulu is proving itself to be a haven for choice cuts of horror movies from the last few decades & beyond. While other streaming services have a seemingly endless array of B-horror titles peppered with a few hits, Hulu’s catalogue holds most of the horror successes of the past five years, as well as some cutty classics. We’ve compiled our favorite Hulu horror movies to distract you from the trepidation of daily life. 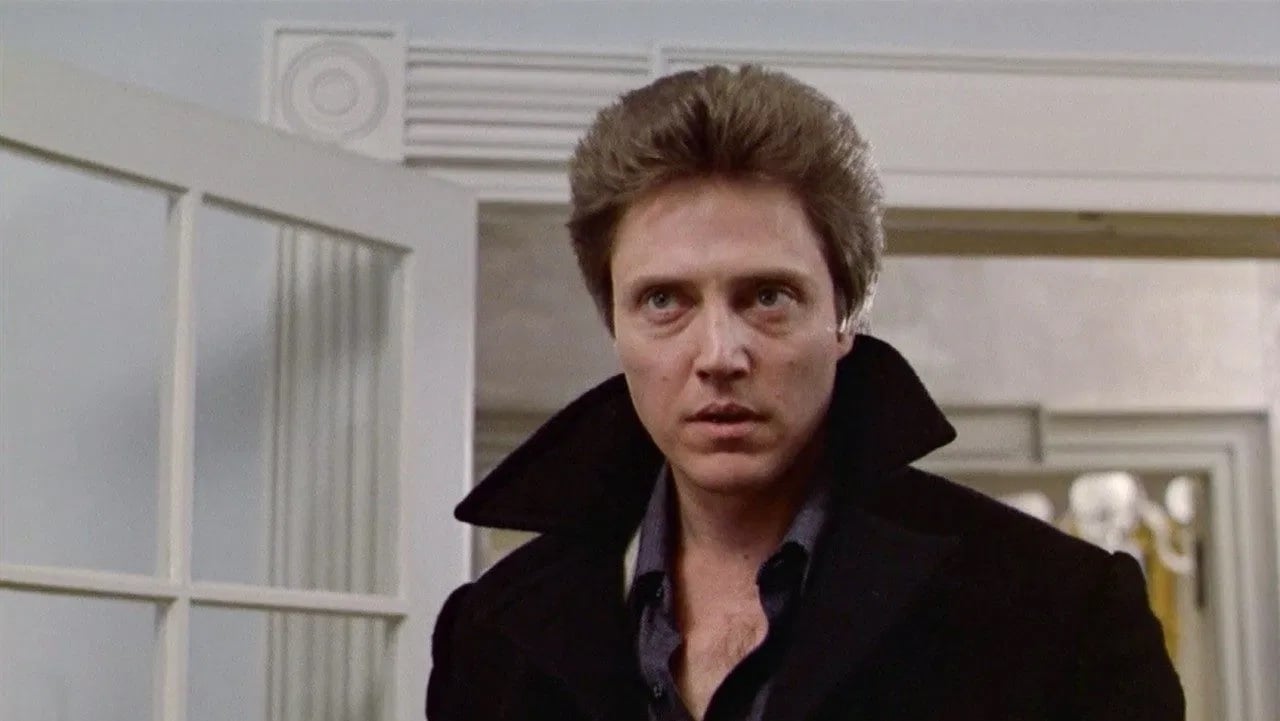 If you’re unfamiliar with body horror genius & cinema god David Chronenberg (the man who brought us The Fly & Eastern Promises), it’s about time you started learning.

1983’s The Dead Zone is a great place to start; Christopher Walken stars in the Stephen King adaptation, as three of American storytelling’s greatest contemporary players come together in a creepy tour-de-force. Watch, and you’ll never look at a pair of scissors the same way again. 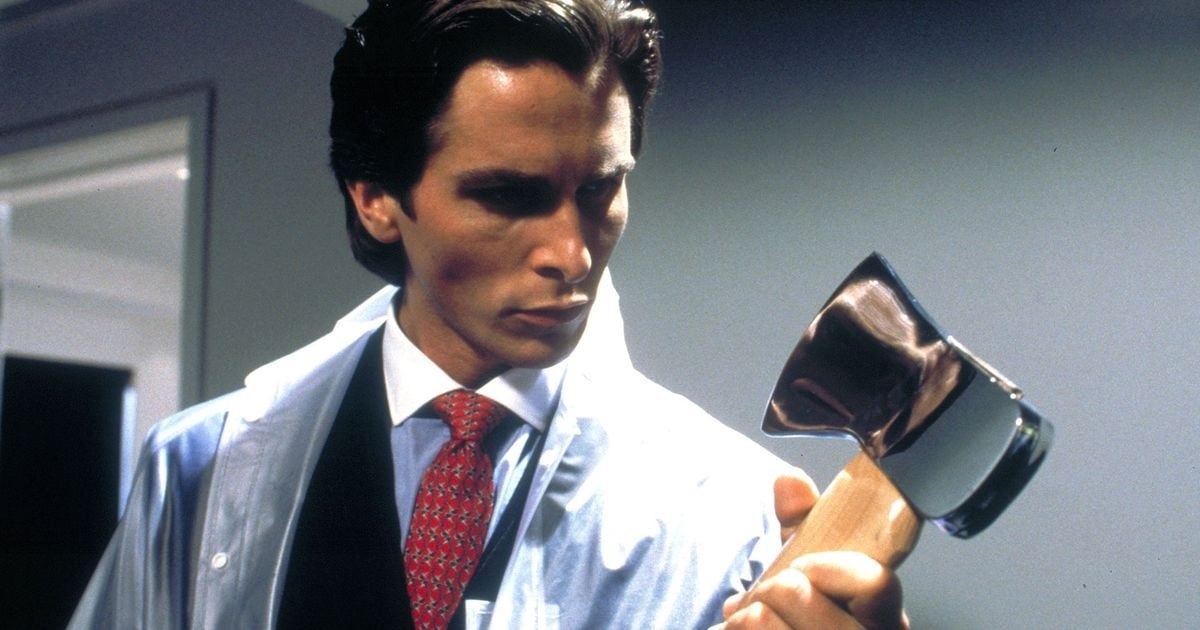 Here’s a horror flick that’s another example of some 101 stuff; if you’ve never seen 2000’s American Psycho, then what have you been doing with your life, returning some video tapes? 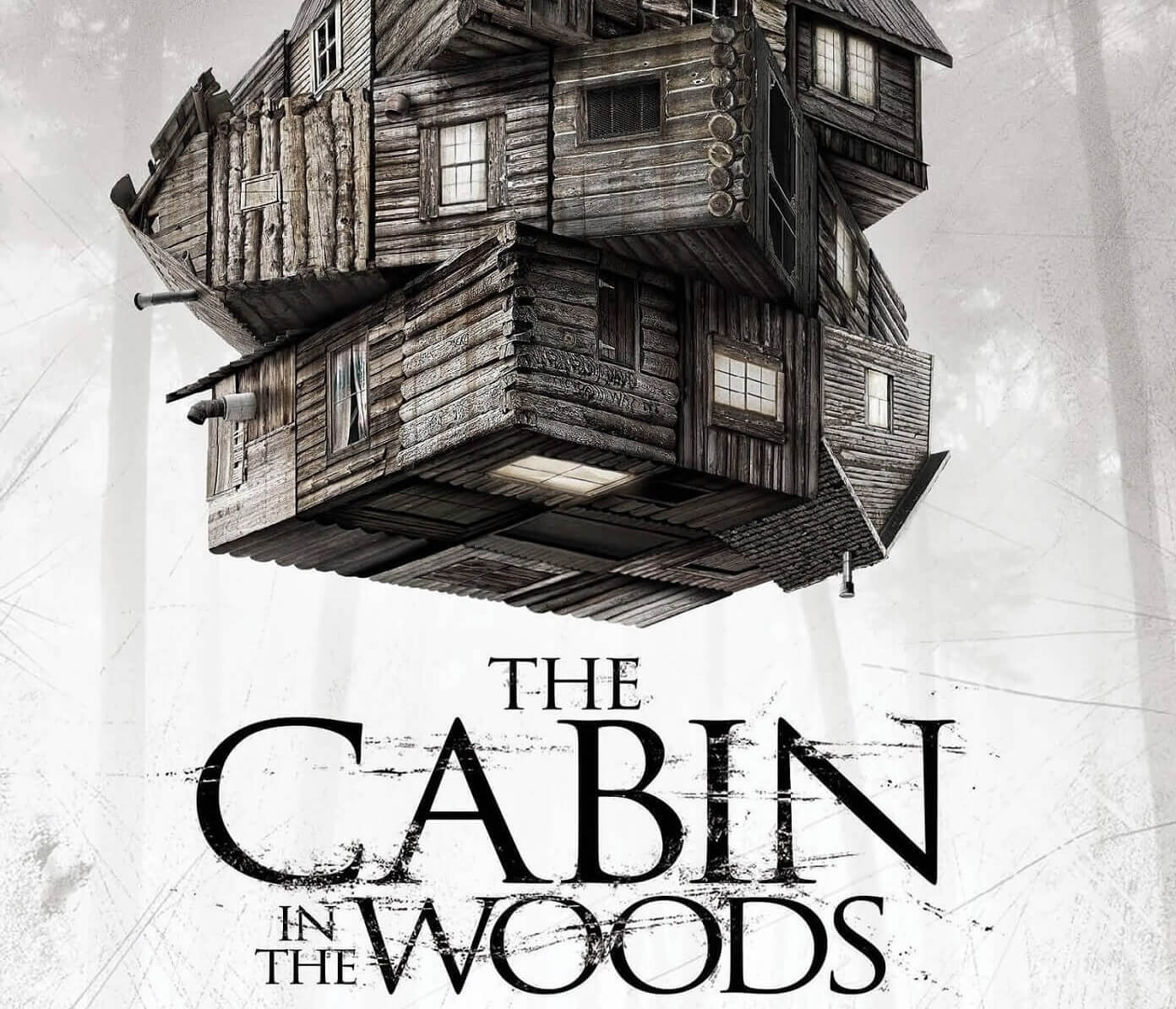 The Cabin in the Woods

Moving right along from cult classic to modern cult hit, 2011’s The Cabin in the Woods is horror in its most devourable format; we have teens, we have monsters, and we have a solid ninety-five minutes of pure fun. 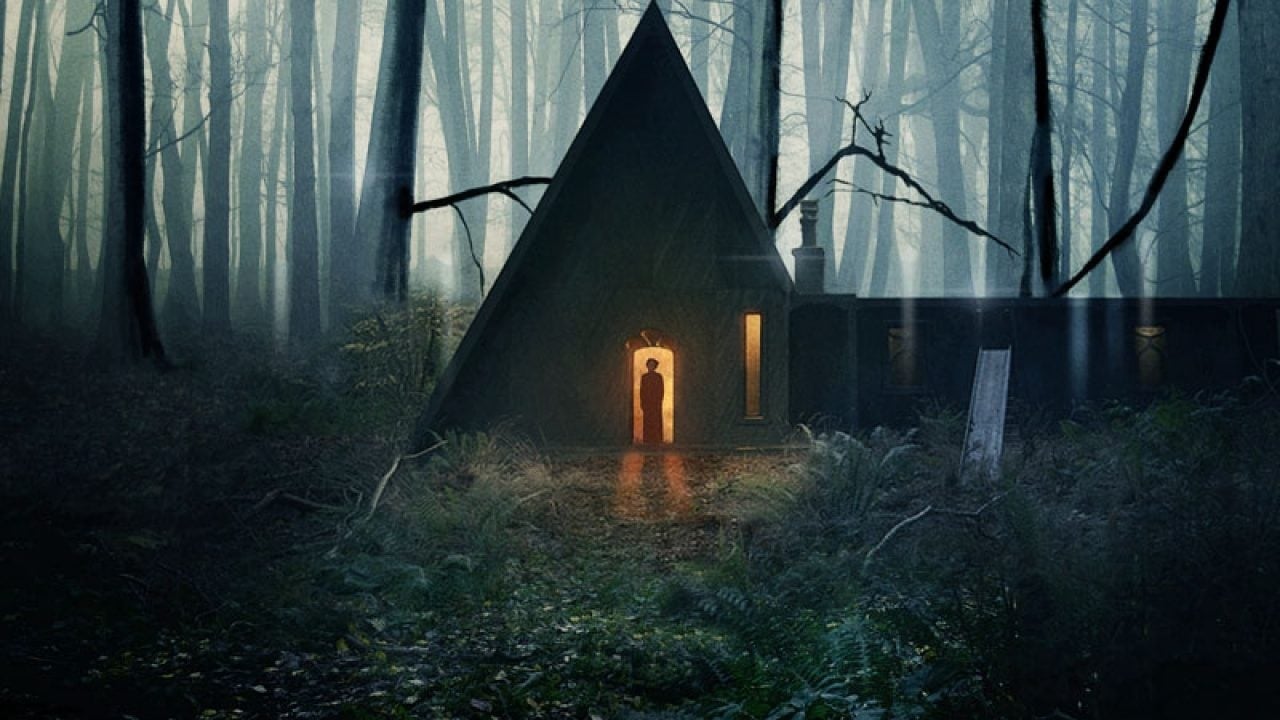 Gretel & Hansel was easy to miss when it was released in the whirlwind that was 2020, but it shouldn’t have been. The film presents a unique take of the well worn story of Hansel and Gretel starring It’s Sophia Lillis.

The story won’t raise any eyebrows, but the color-soaked, perfectly symmetrical shots that flow consistently throughout the movie will. Flashes of Suspiria come to mind in Gretel, a creepy witch tale that if only for its visuals, is one of the best Hulu horror movies. 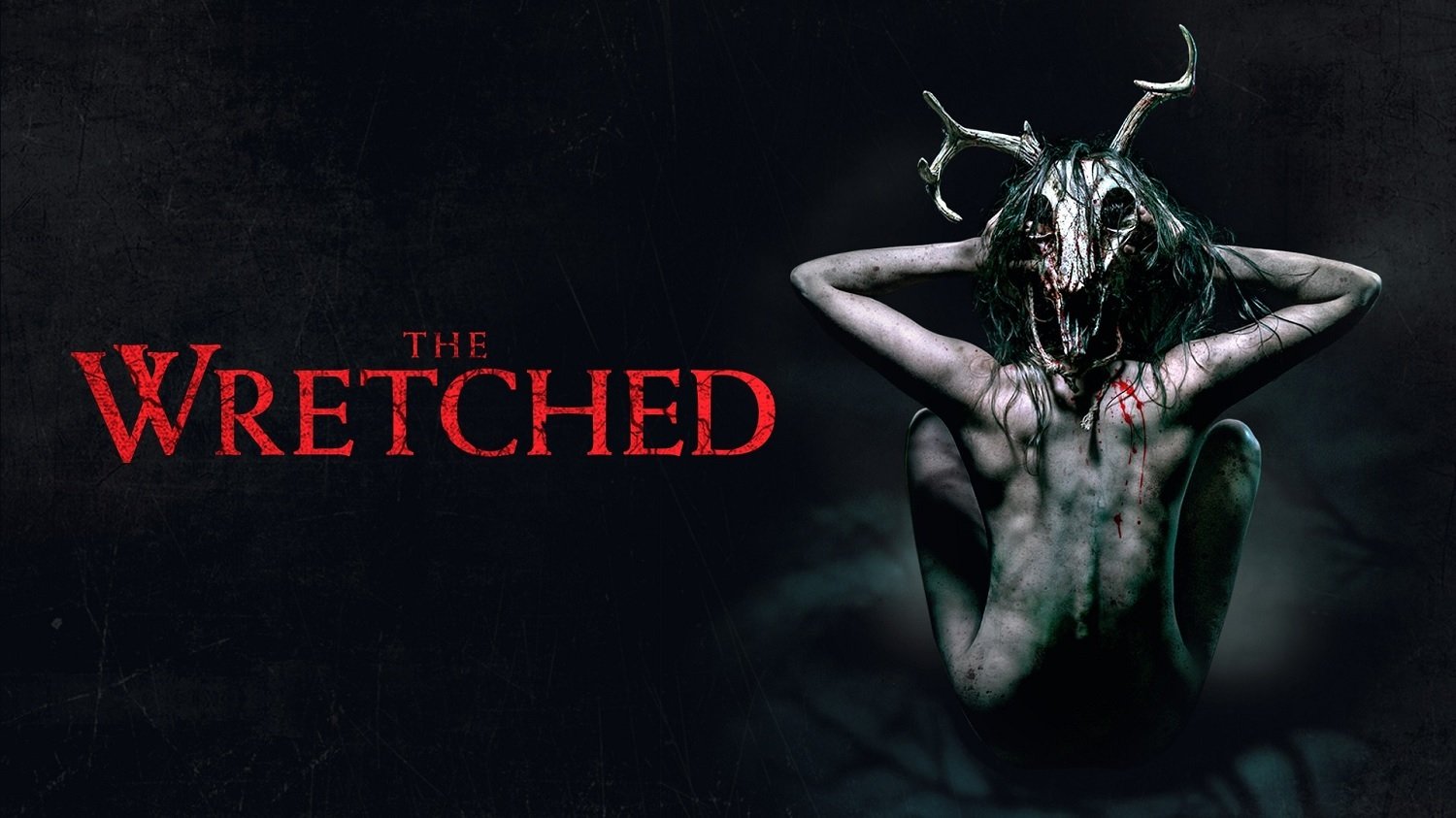 The Wretched presents another witch story, a trend in horror no doubt sparked by the massive success of 2015’s The Witch, but one without the melodramatic attitude of the latter.

The Wretched trolls you to your face with creepy and often gorey imagery, then chases it with dollops of humor, quintessential moments in great horror films. We grimace when we see a decaying body, then can’t help but chuckle when we see the rotting corpse try to blend in ala Weekend at Bernie’s. What comes through is a tight, hour-and-a-half film of spooky fun.

Our favorite Hulu horror movies are guaranteed to keep you on the edge of your seat, laughing, cringing, and totally disconnected from your daily reality. Follow our list and by the end you’ll be asking, “how did I miss this?”