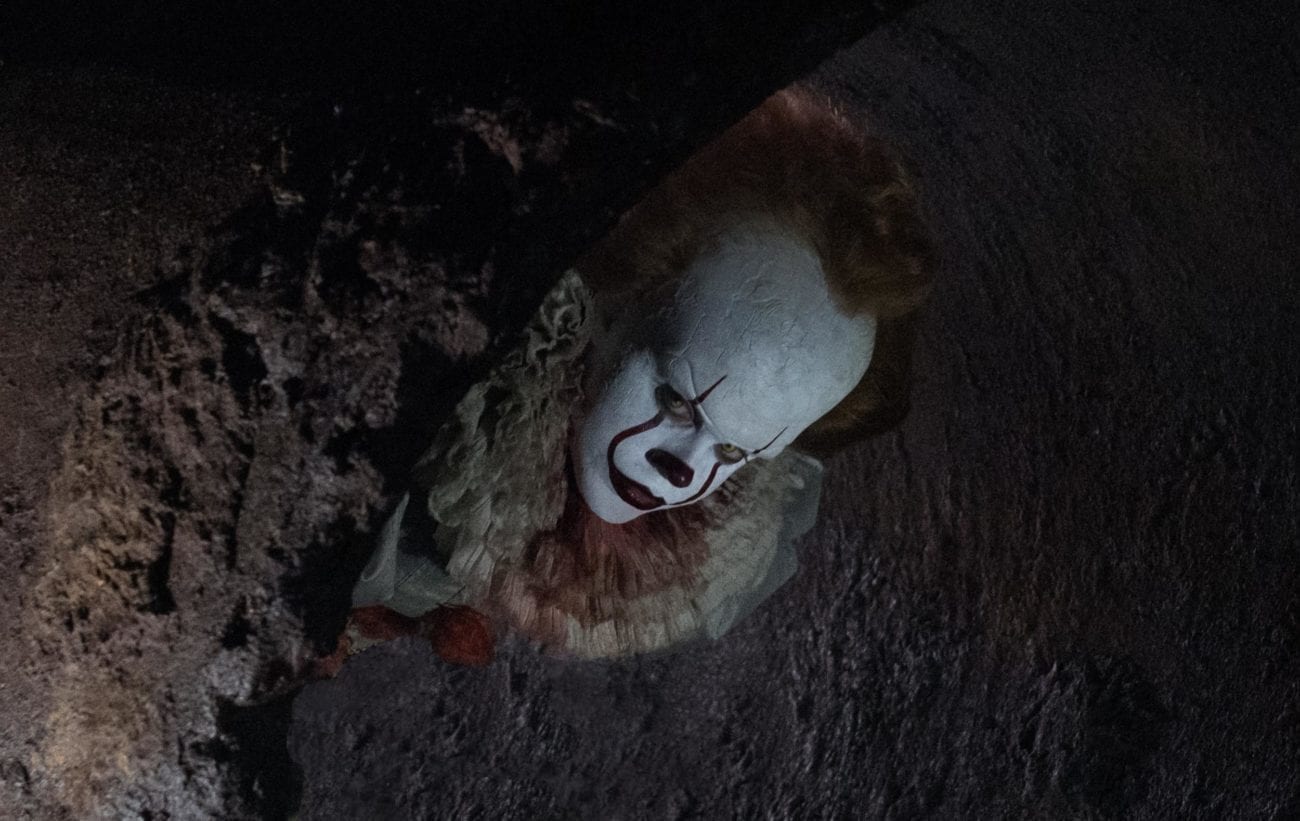 First look at remake of Stephen King’s ‘It’

Warner Bros. Pictures has teamed up with MTV to get a closer look at everyone’s favorite maniacal clown with a sneak peak into It, directed by Andrés Muschietti (Mama).

The film is set in the fictional town of Derry, Maine. As children begin to disappear, a group of young kids come face-to-face with their biggest fear when they square off against Pennywise, a clown whose history of violence dates back centuries.

This isn’t the first time Stephen King’s terrifying novel has been adapted. Most of us will remember Tommy Lee Wallace’s (Fright Night Part 2, Halloween III: Season of the Witch) 1990 adaptation (It), in which Tim Curry (The Rocky Horror Picture Show, Legend) famously brought the role of Pennywise to life. Shown on ABC over the course of two nights, the miniseries was written by Lawrence D. Cohen (Carrie, The Tommyknockers), who originally envisioned it as a four-hour show. 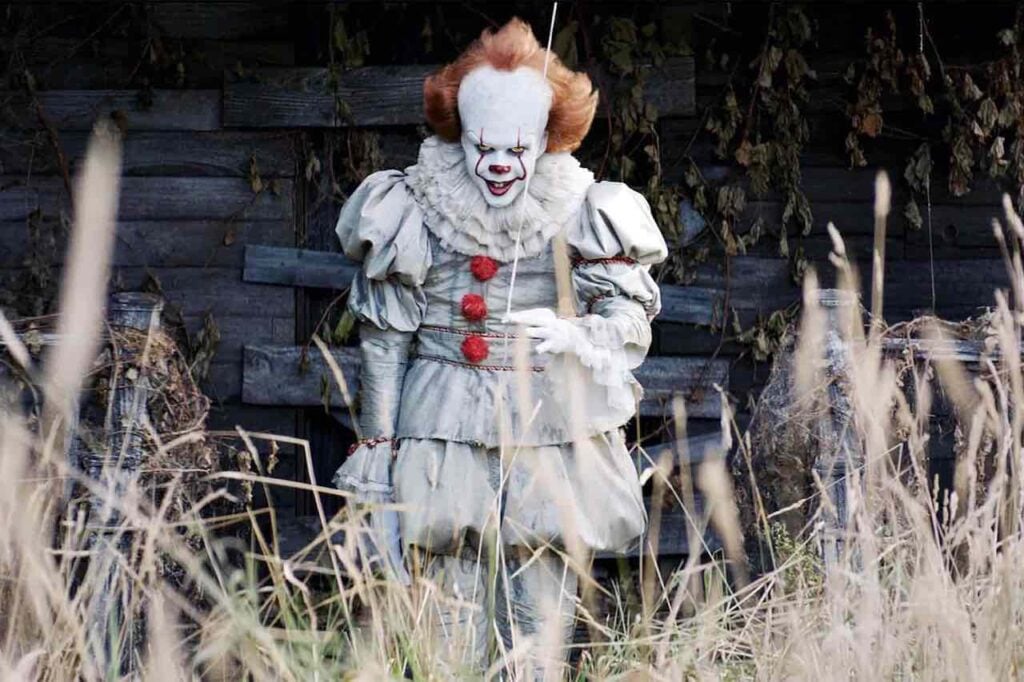 Like Wallace’s small-screen version, Muschietti’s take on It consists of two parts: one focusing on the children’s first encounter with Pennywise, and the second (no release date yet) picks up the story when they’re adults. 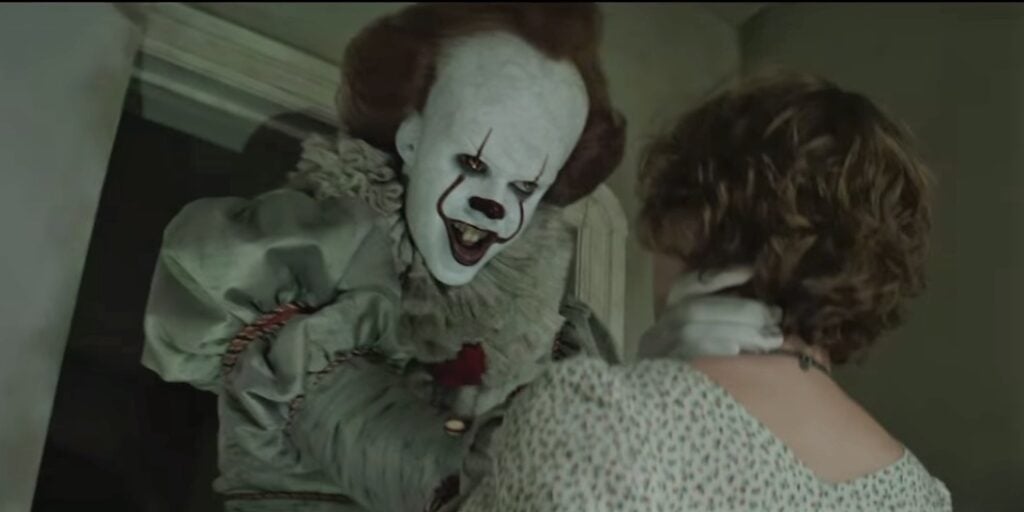 This year, some of King’s most renowned works are getting the Hollywood treatment. Up for adaptation are The Dark Tower and Gerald’s Game. Outside of movie theaters, Spike is adapting The Mist for television, and Hulu’s powering ahead with Castle Rock. If that wasn’t enough, we recently learned that Blumhouse was teaming up with Akiva Goldsman (Stephanie, Winter’s Tale) to remake Firestarter.

It is scheduled for theatrical release on September 8, 2017 in the United Kingdom and United States; see the teaser video here.