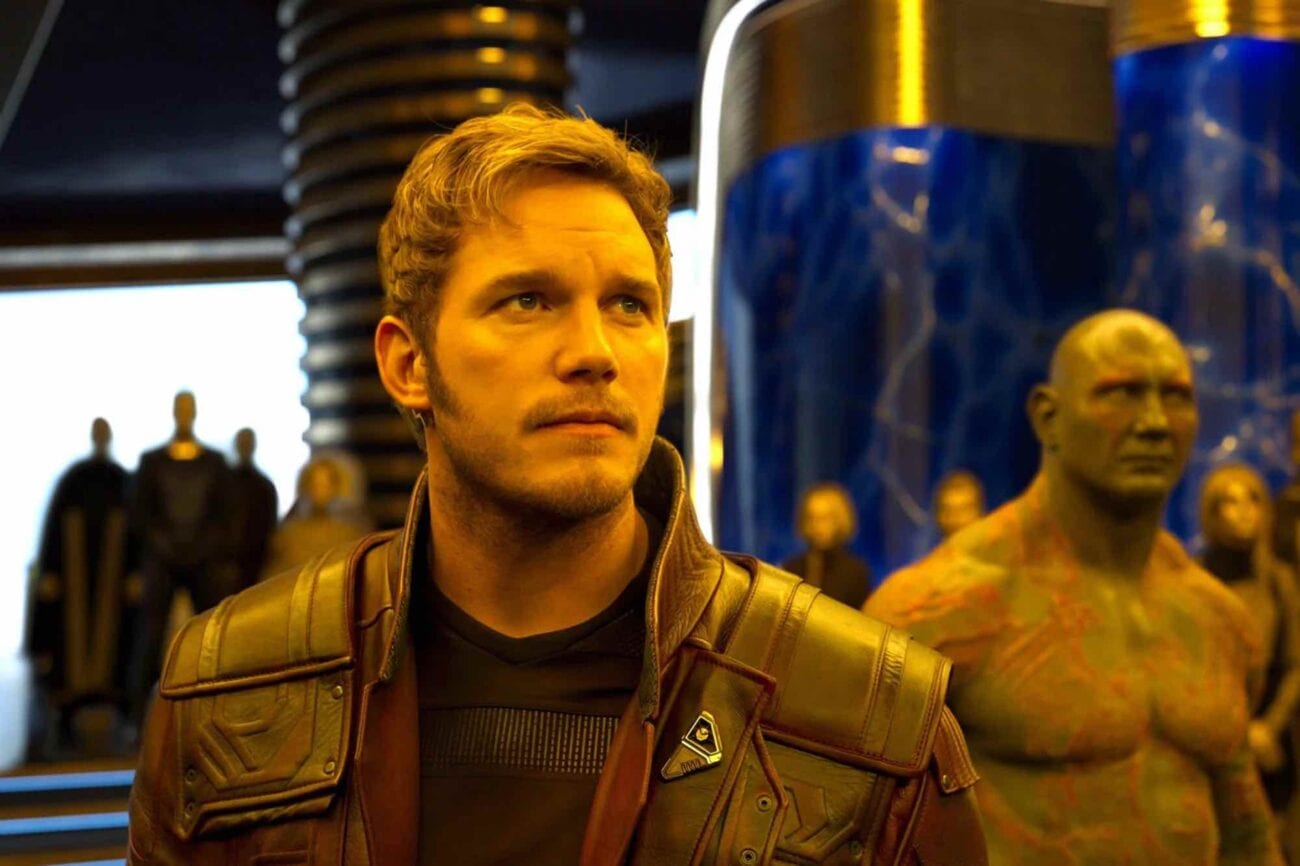 Gay for pay? Will Chris Pratt return for ‘Guardians of the Galaxy Vol. 3’?

Marvel Comics dropped a bombshell on Marvel Studios, James Gunn, and Guardians of the Galaxy Vol. 3. A new comic book revealed new details about Peter Quill, AKA Star-Lord’s sexuality. These details might send the film’s star, Chris Pratt, running for the hills.

In the comic Guardians of the Galaxy Vol. 6 No. 9, Star-Lord enters a bisexual polyamorous relationship with two humanoids on the mysterious land Morinus. According to out.com, the comic has Peter Quill on Morinus for 140 years and meets Mors and Aradia. The pair try to get Quill to enter their relationship, but he doesn’t join the relationship for twelve years.

The new comic is a departure from previous runs of Guardians and what Gun has established in his MCU trilogy. Here’s everything to know about the new comic and its implications in the Marvel Cinematic Universe (MCU). 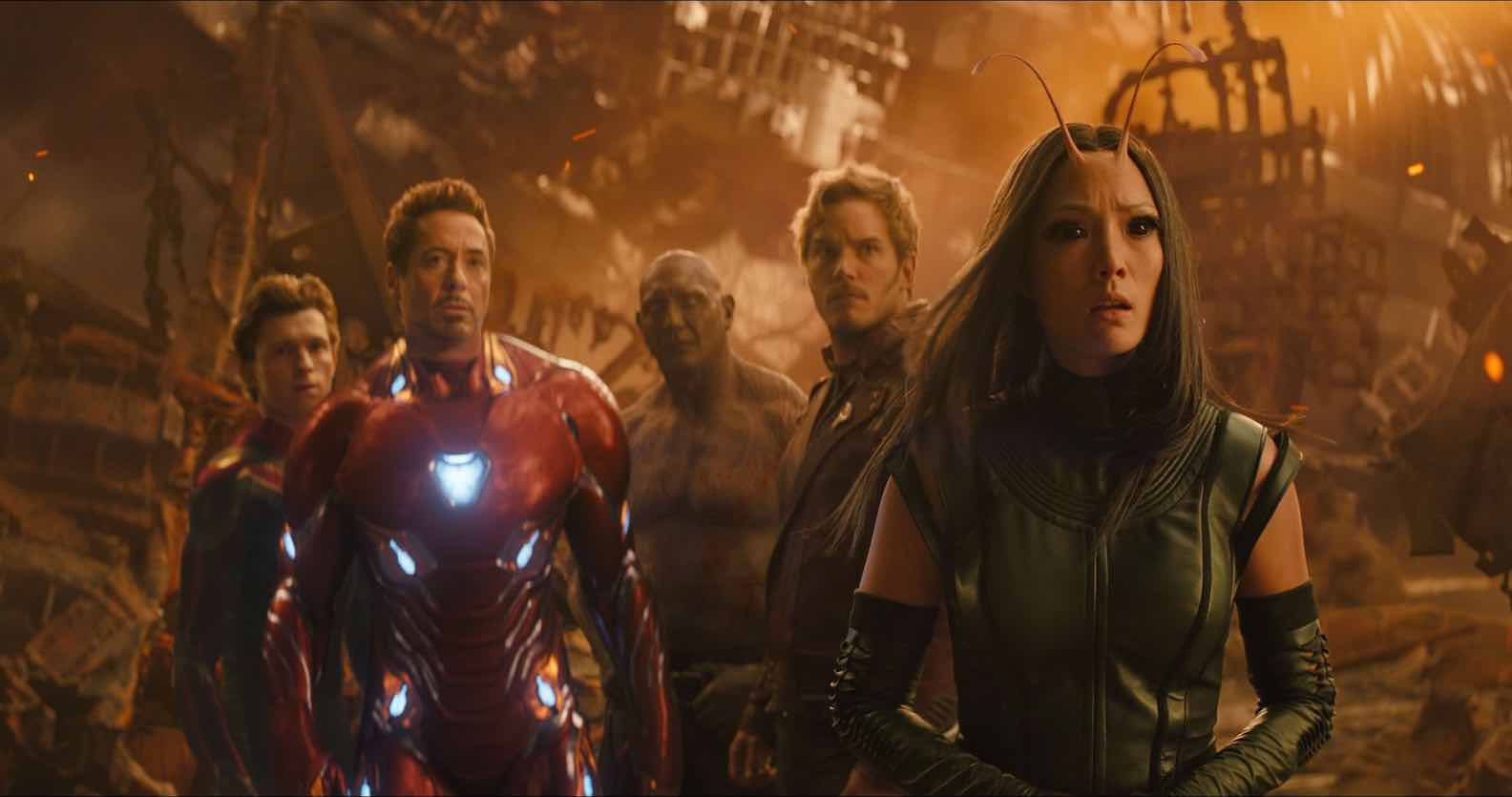 Joe Russo, co-director of Infinity War & Endgame, explained in an interview, “We’re inspired by the books, but the Marvel Cinematic Universe is not the Marvel comic book universe. They’re different.” Gunn doesn’t have to include Quill’s sexuality if it doesn’t serve the story he wants to tell.

Infinity War & Endgame are prime examples of the MCU changing the comics. Most notably, the superheroes involved are different. In the comic, the main characters are Dr. Strange, Adam Warlock, and the Silver Surfer, “C Characters” at the time. The MCU catapulted “B Characters” like Iron Man, Thor, and Captain America into the spotlight and starring roles in the MCU, leading the charge in two films. 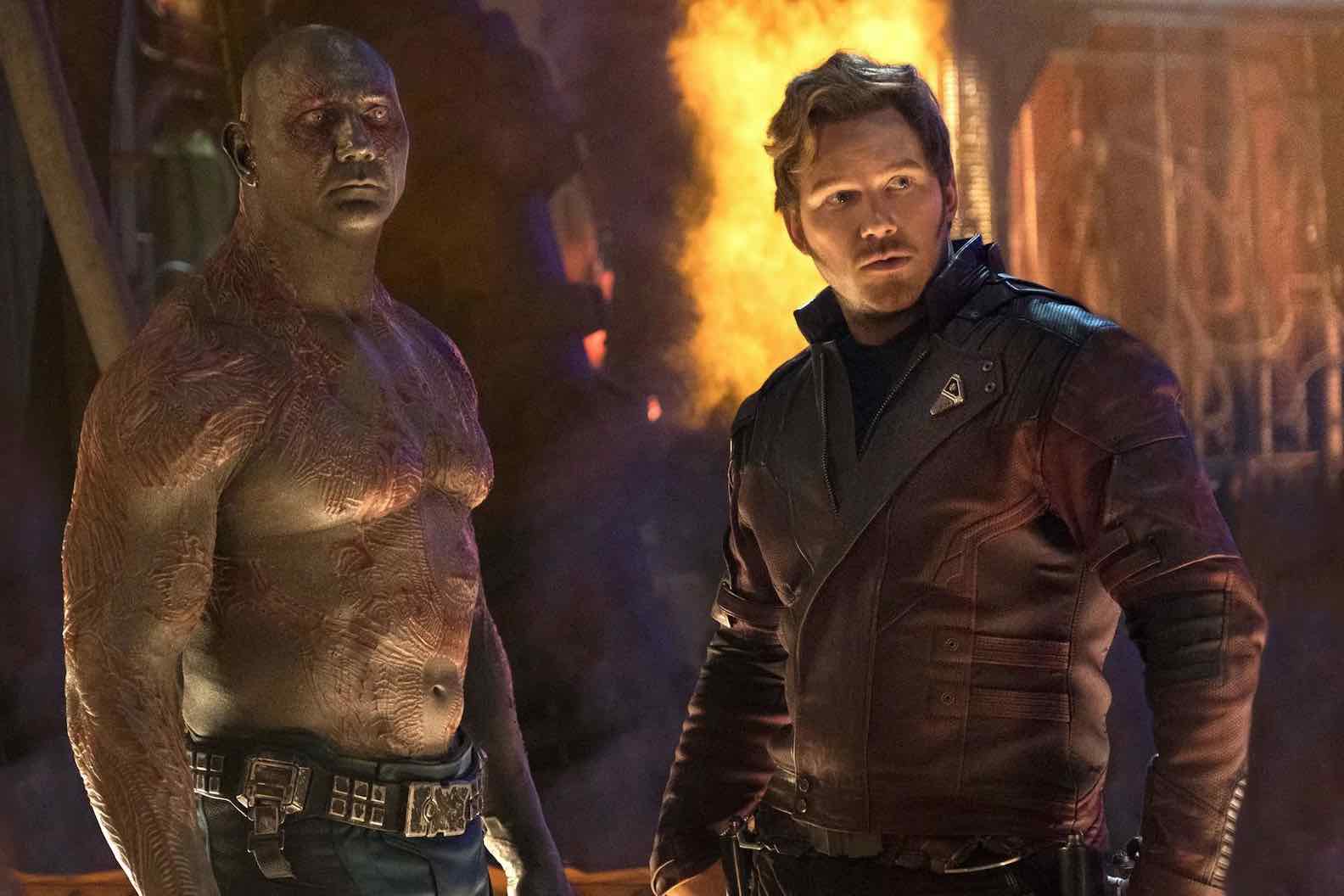 However, the fact Marvel set Guardians of the Galaxy Vol. 6 No. 9  in the main universe, Earth-616, comic fans will forever see Pratt’s Star-Lord as bisexual. Will Pratt be able to live with himself if he continues to play the character? 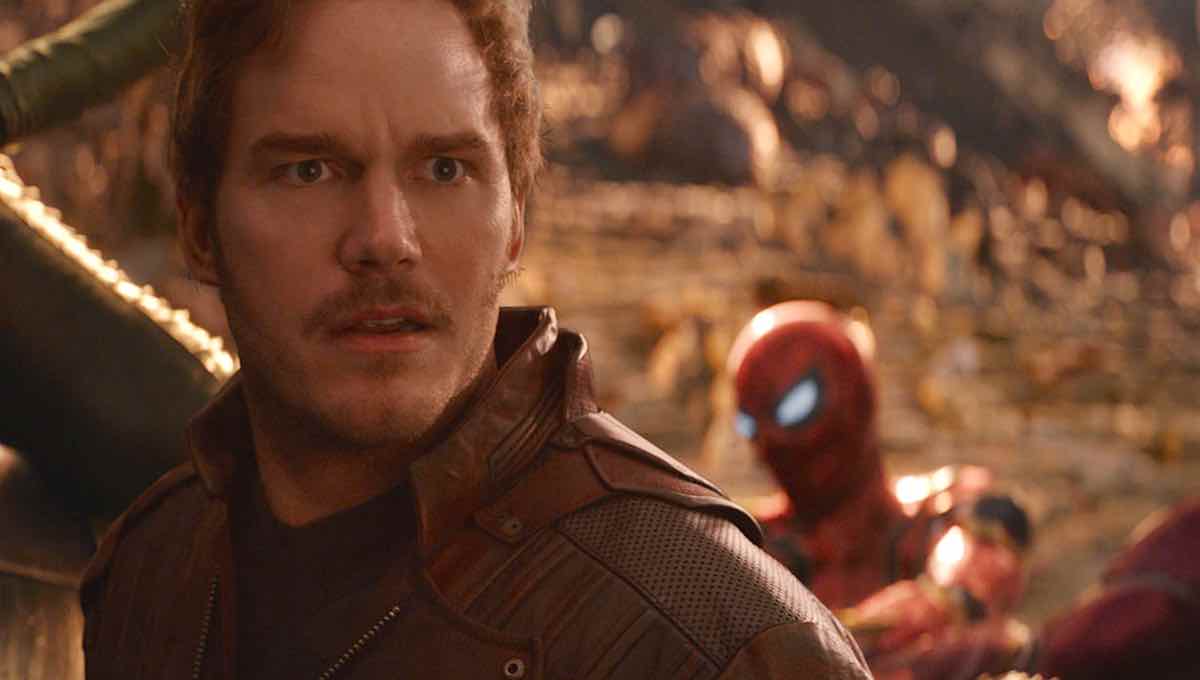 What does this mean for Christ Pratt?

Chris Pratt is a well-known Christian, and his fans & haters are dying to see his reaction to the new revelations of his character in the comics. Many imagine he will depart the MCU over the new storyline – though understanding this complex news means going back in time.

In 2019, Elliot Page called out a Hollywood Reporter article praising Pratt and his commitment to his religion and asked people to address his affiliation with Zoe Church. In the viral tweet, Page describes Pratt’s church as “infamously anti-LGBTQ.” According to the church’s founder Chad Veach, he modeled Zoe Church after Hillsong Church but they share no relationship.

Hillsong Church is infamously known for its anti-LGBTQ policies. According to the church’s website, it describes itself as “an inclusive Christian church that loves, values and welcomes all people, regardless of their background, ethnicity, beliefs, values, or personal identity.” However, they’ve asked LGBTQ couples to step down from leadership roles. 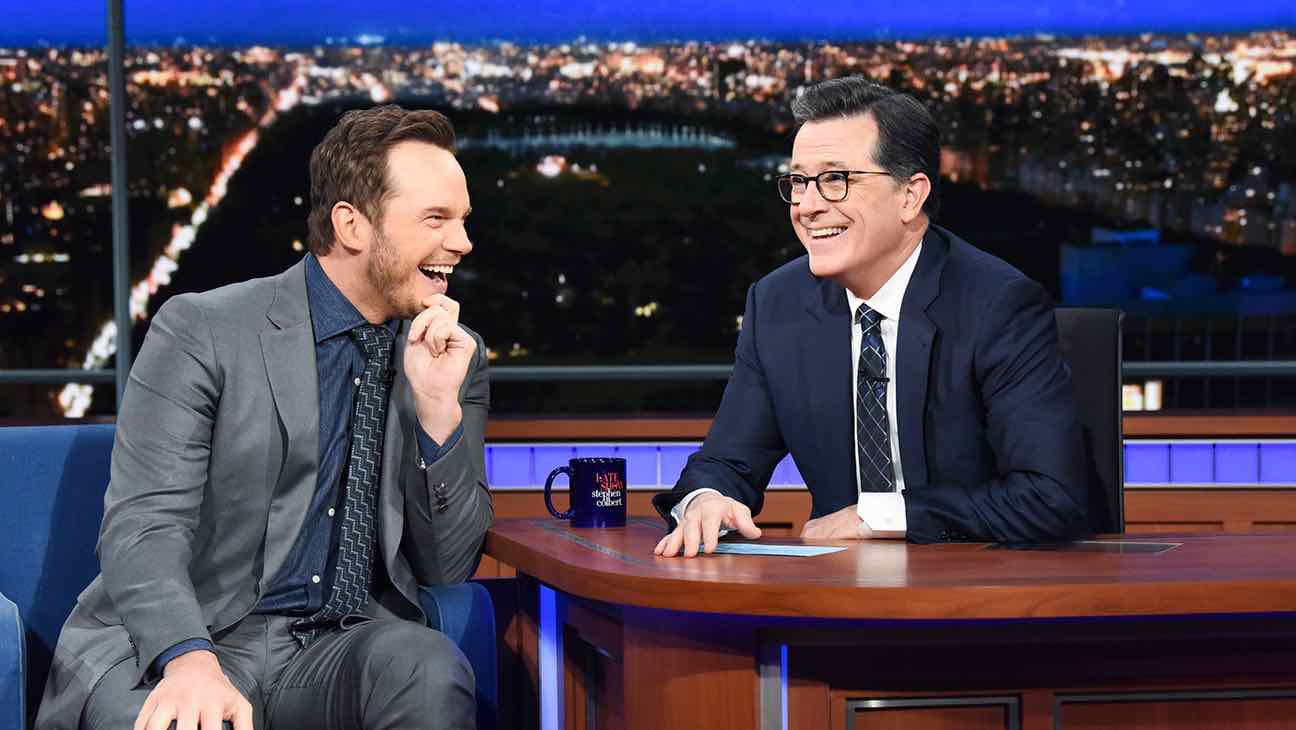 In a New York Times article, Veach claims he pulled inspiration from Hillsong Church’s vibrant youth community. However, it doesn’t mean he didn’t bring the church’s anti-LGBTQ policies with him. 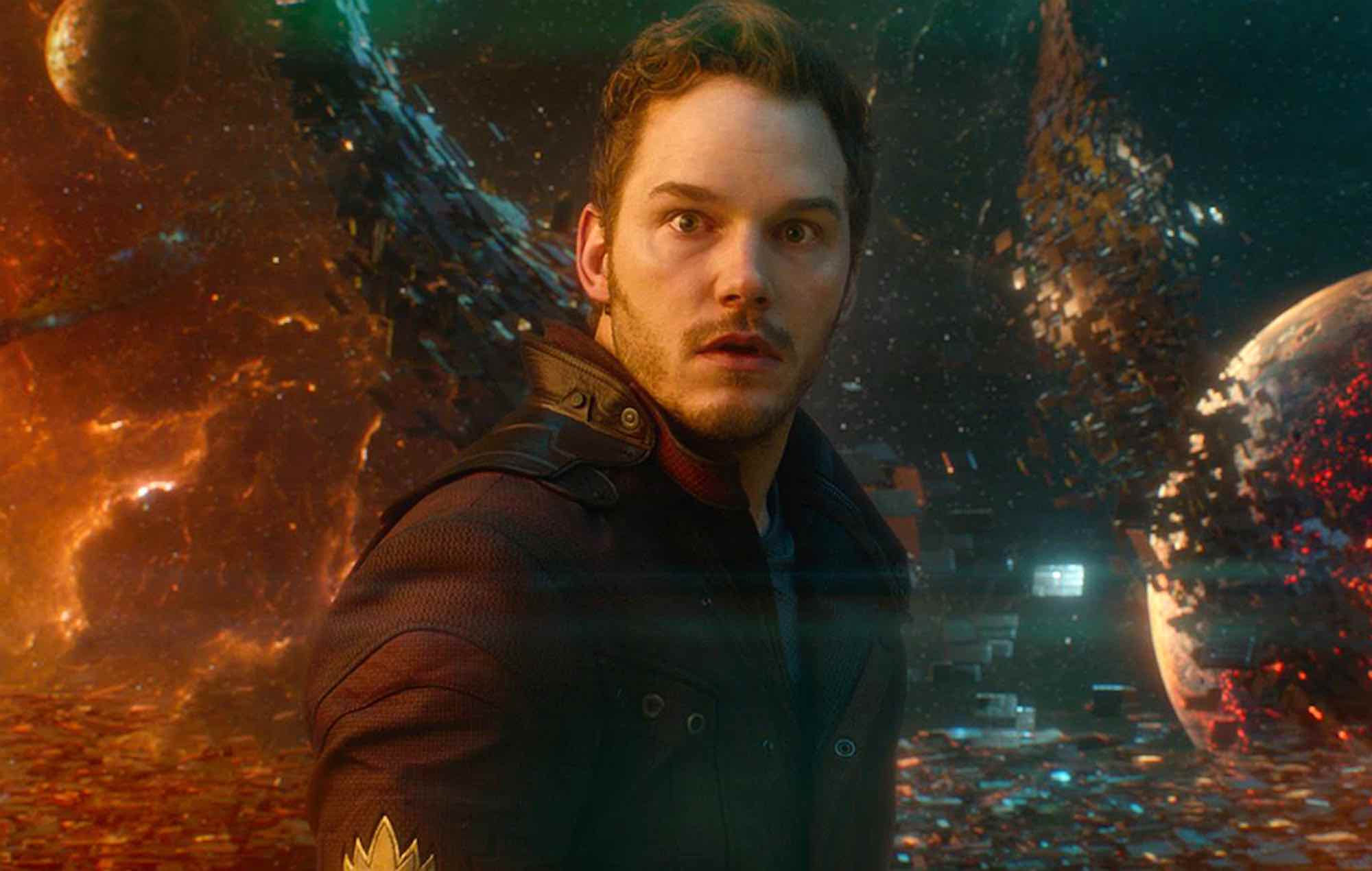 Chris Pratt has not responded to his character’s sexuality, but we don’t believe he won’t walk away. In his response to Elliot Page’s tweet, Pratt explained, “My faith is important to me, but no church defines me or my life, and I am not a spokesman for any church or any group of people. . . I am a man who believes that everyone is entitled to love who they want free from the judgment of their fellow man.”

Pratt also defended Zoe Church claiming the community helped him during his divorce even though the Bible frowns against it. Not as much as same-sex marriage, but he follows it up, adding the church community shares the same support with all of its members “regardless of sexual orientation, race, or gender.”