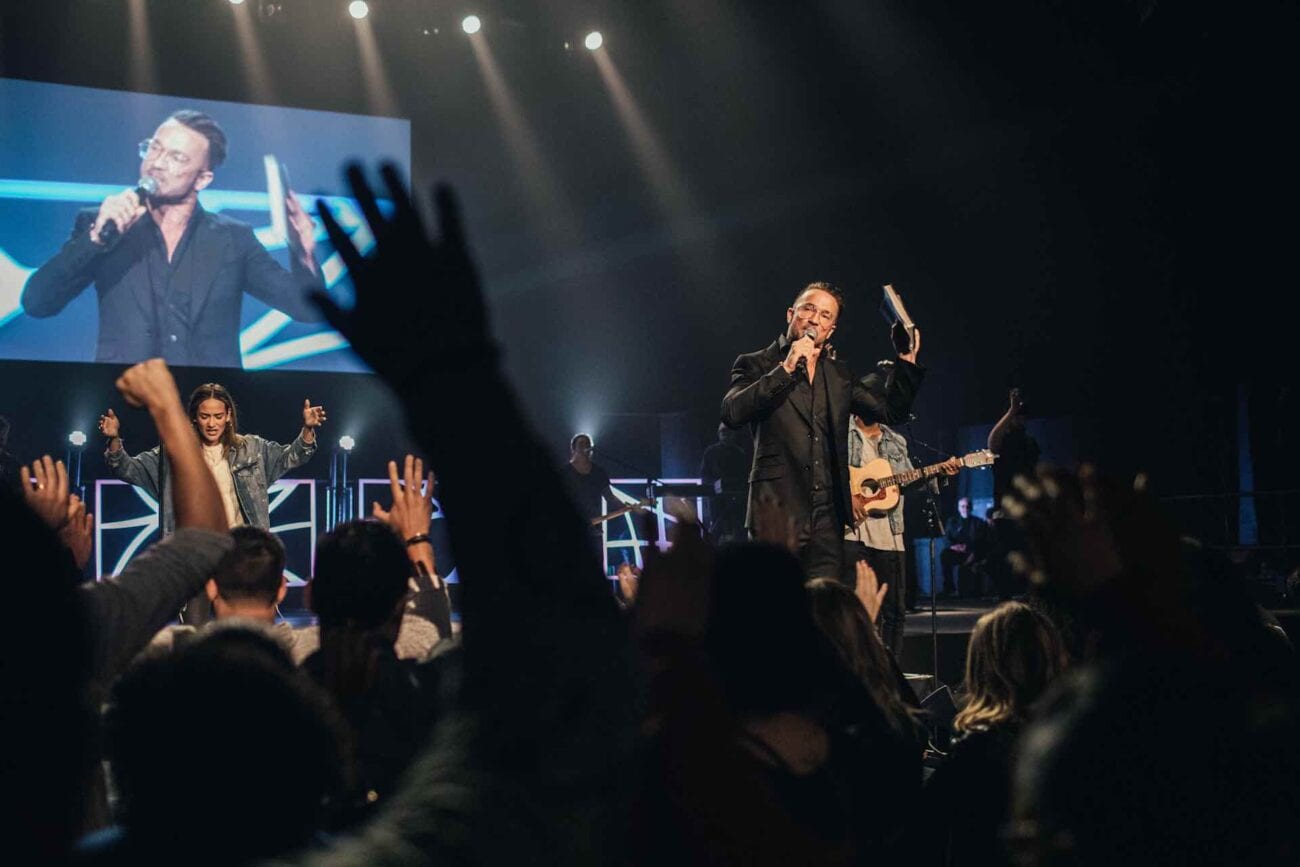 Is all of Hillsong Church a mess? Understanding the new allegations

When Hillsong Church opened in the United States in 2010, it was a beacon of new hope in religion. It preached a message of inclusion of all people, including the LGBTQ+ community. In a press release on Valentine’s Day 2019, the church backed their original sentiment explaining:

“We are an inclusive Christian church that loves, values, and welcomes all people, regardless of their background, ethnicity, beliefs, values, or personal identity.” 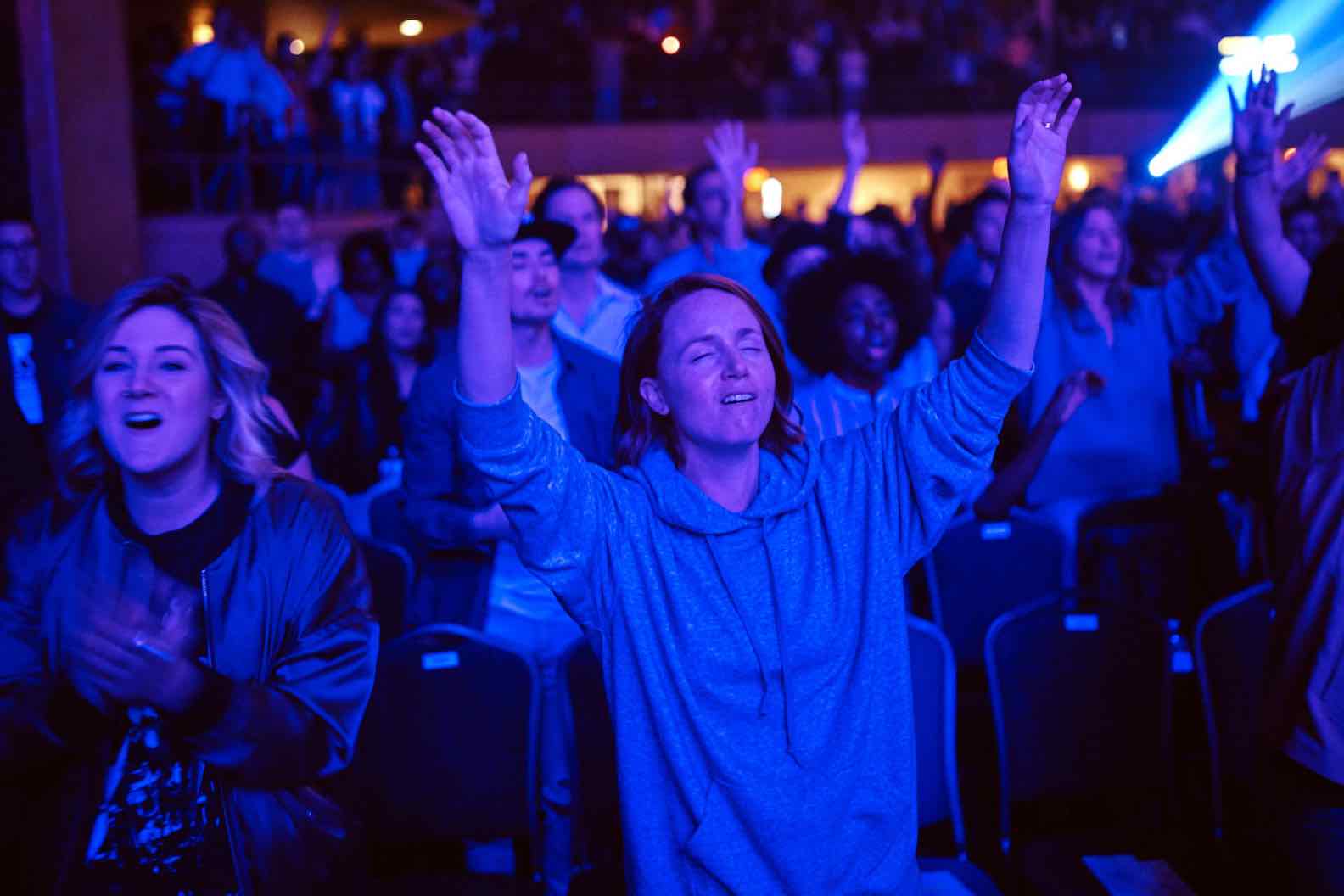 However, in a new Business Insider expose, former members would wholeheartedly disagree with Hillsong United’s position. Not only do members claim the LGBTQ+ community is not as welcome compared to their heterosexual peers, but some clergy are also racist & classist. The new allegations against the church are pretty damning. 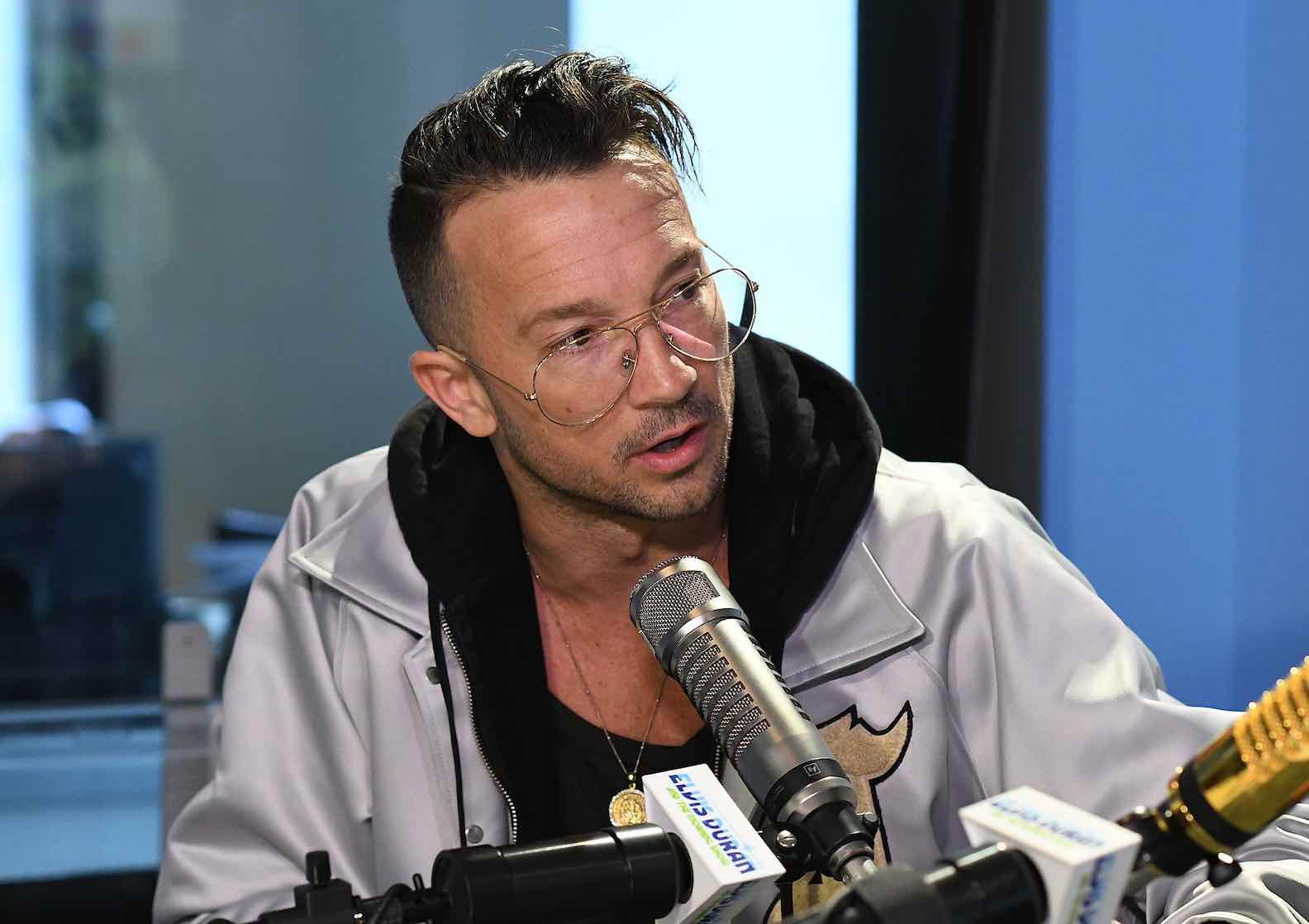 Hillsong Church’s inclusivity message made the church a safe haven for young people & the LGBTQ+ community shunned away from traditional churches. In Noemi Uribe’s case, this was not her experience with the church.

Uribe told Business Insider when she came out as bisexual to then head pastor Carl Lentz he insinuated if she started “practicing” bisexuality, there would be problems with the Church. Lentz’s comments to Uribe aren’t Hillsong Church’s first casting off of LGBTQ+ members. 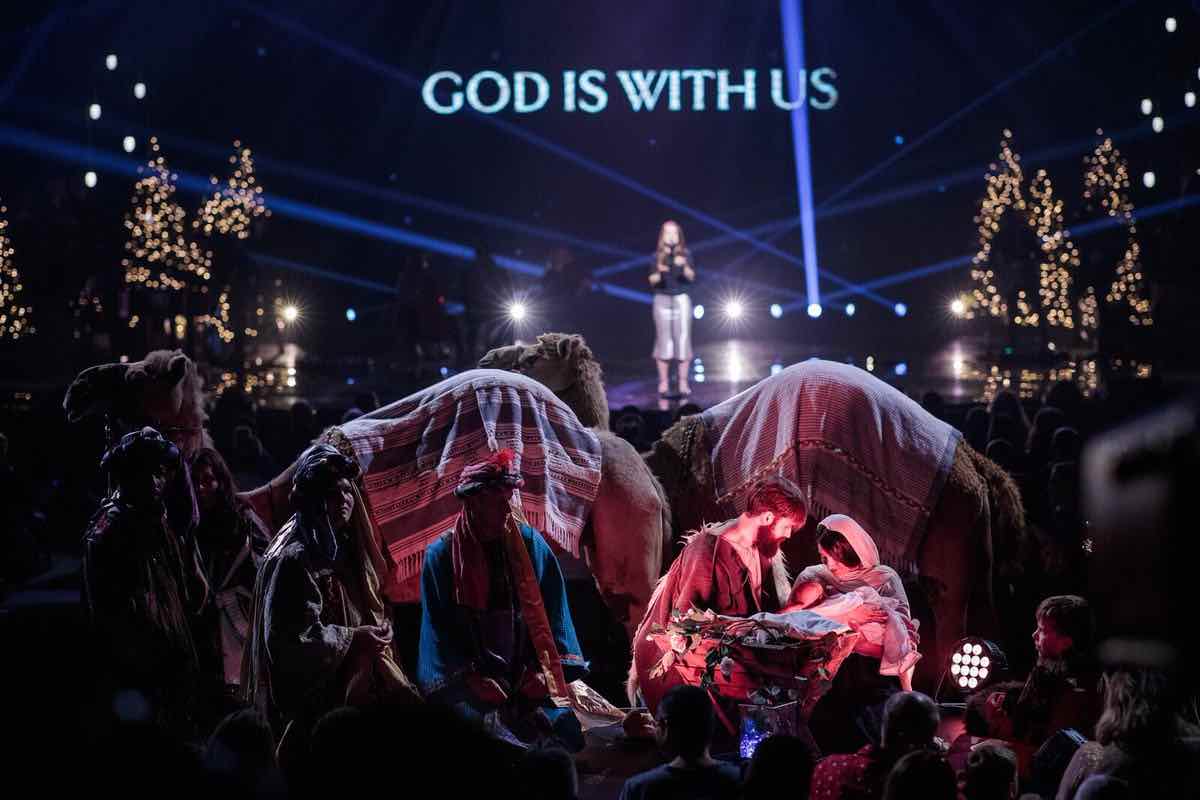 Uribe attempted suicide after her coming out to Lentz and checked herself into a four-day psychiatric inpatient treatment. She ultimately left Hillsong Church because explaining to Business Insider, “If I would’ve stayed, I would have probably attempted suicide again.” 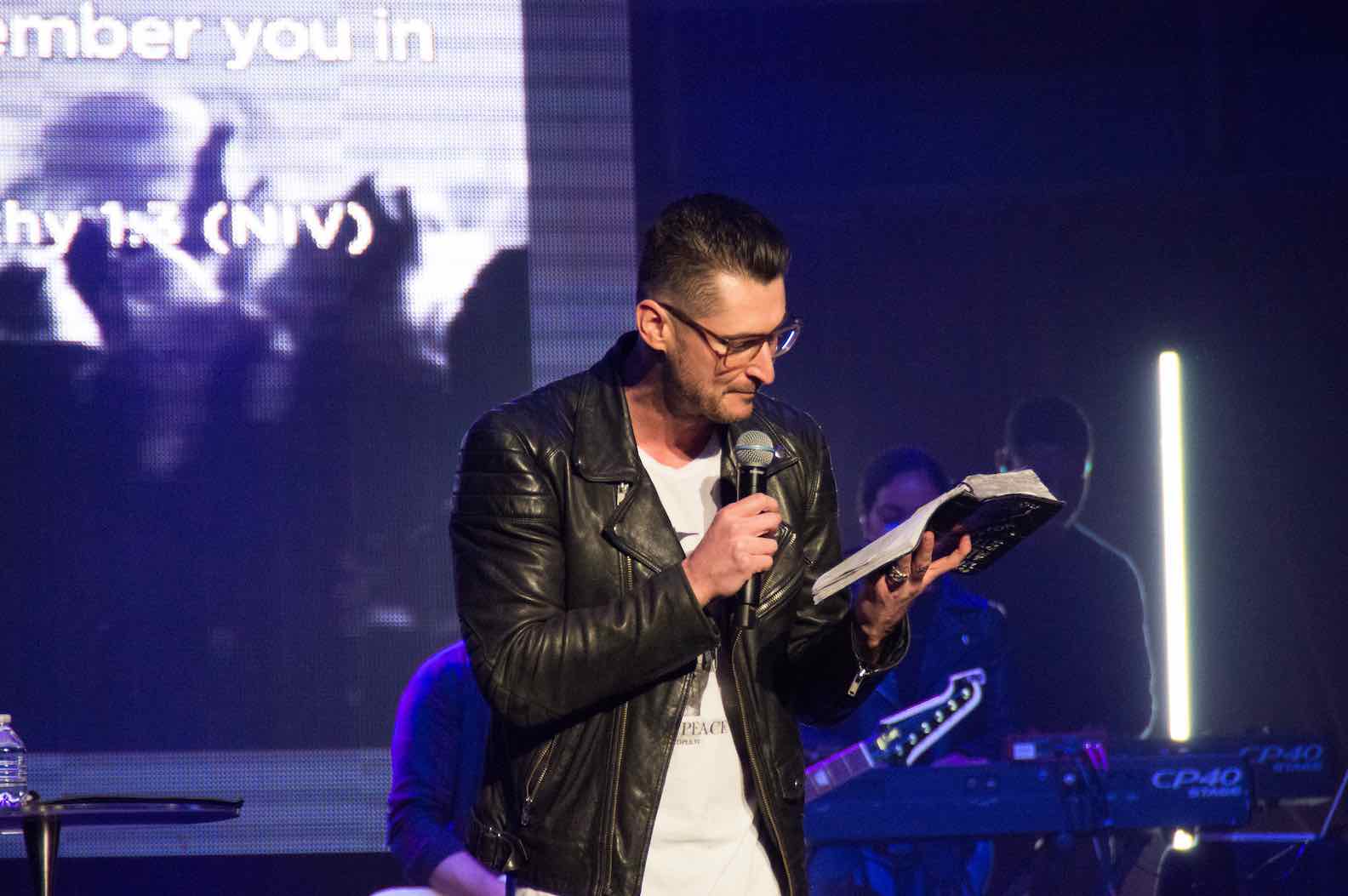 According to texts viewed by Business Insider, Kimes invited a group of Hillsong Church members to his home for food & drinks. The members enthusiastically responded to the invite, including Destiny Mitchell. She sent a GIF of NeNe Leakes saying “Yaas.” Kimes replied, “Destiny that’s what I thought you looked like before I met you 😬”. His wife added, “So racist babe”. 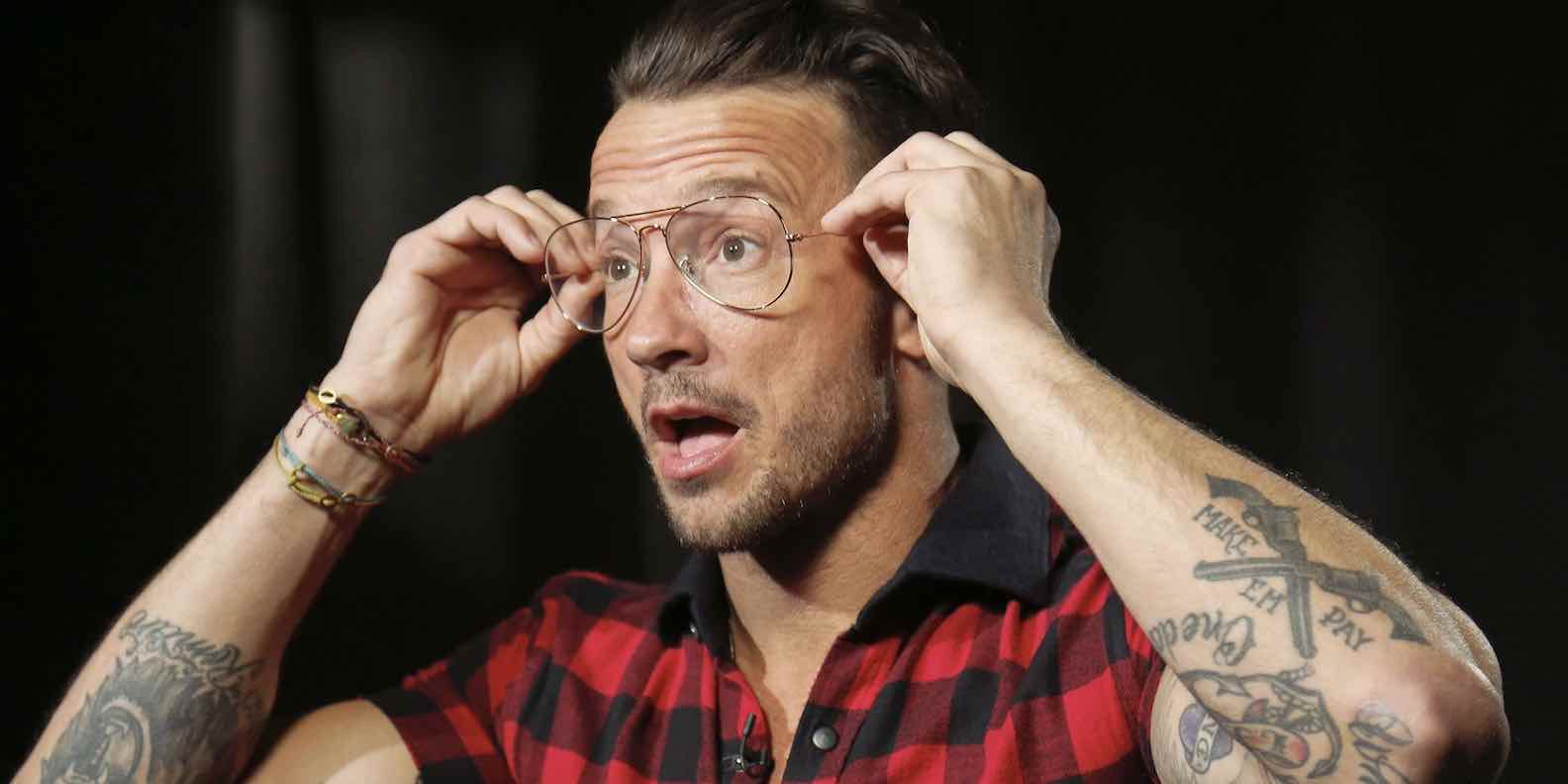 Lentz didn’t only fail Uribe – he failed his wife and the entire U.S. Hillsong congregation. According to The New York Times, Brian Houston, founder of the original church in Australia, fired Lentz for “leadership issues and breaches of trust, plus a recent revelation of moral failures.” Those moral failures were in his marriage, where he reportedly had multiple extra-marital affairs and was currently in one when Houston fired him.

Lentz confirmed the affairs on Instagram, explaining, “I was unfaithful in my marriage, the most important relationship in my life.” Houston described his actions as “general narcissistic behavior, manipulating, mistreating people, breaches of trust.”

According to current & former Hillsong Church members, Lentz’s unfaithfulness went beyond his wife. According to The New York Times, as Hillsong Church grew into a brand, gaining famous members like Justin Bieber, Selena Gomez, and Kevin Durant, the church’s normal members felt neglected. 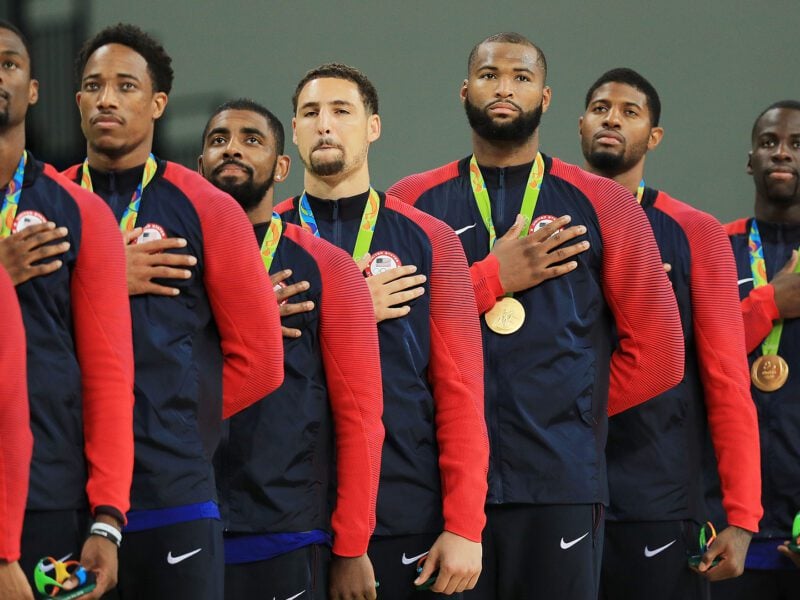 “I Don’t Care”: Will Justin Bieber file for divorce later this year?