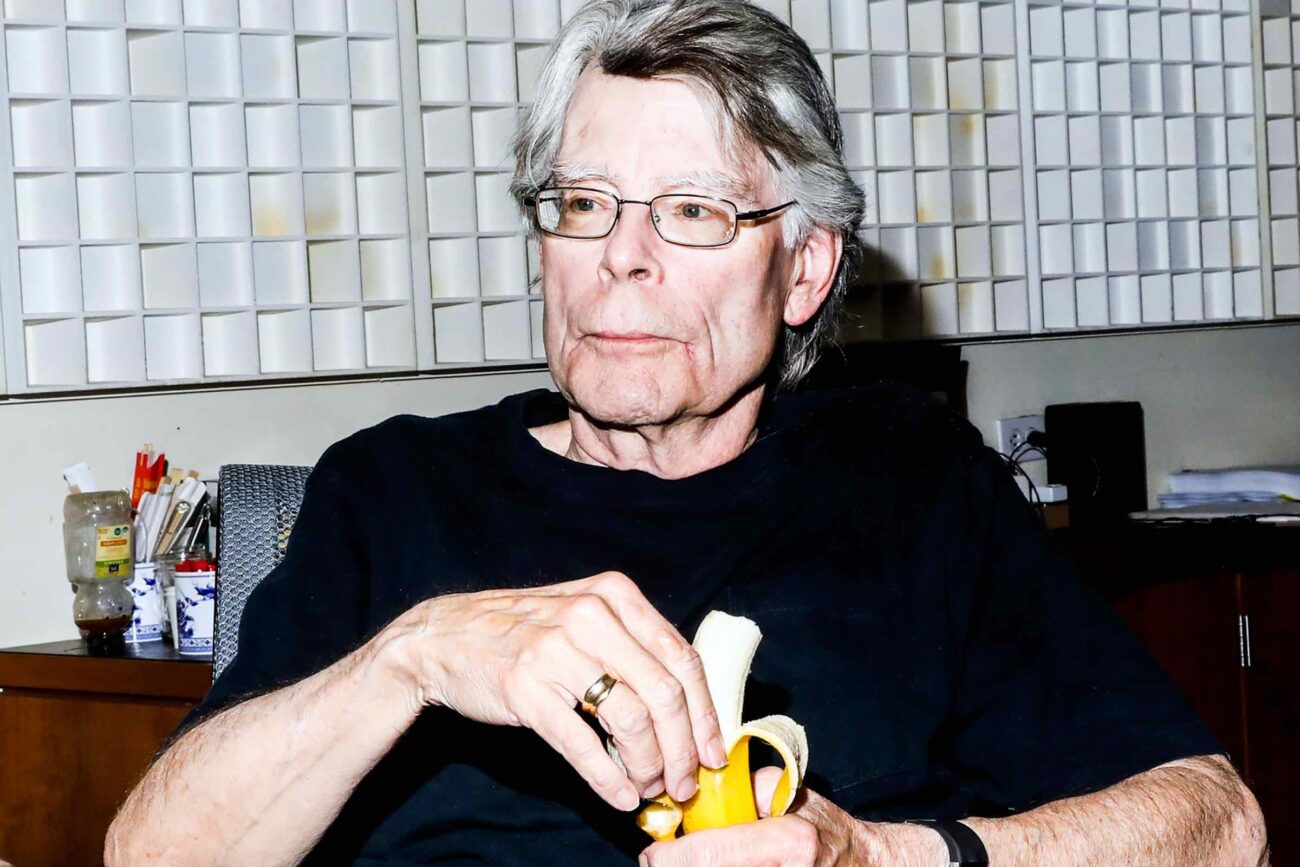 Who has rightfully earned the title, Master of Horror? Perhaps we’d say Edgar Allan Poe? He composes what’s called elegant horror. How about Rob Zombie? His horror works (even when dipping in the supernatural) seem so real and gory. The most frightful subgenre of horror would definitely have to be existential horror which prays on the dread and terror we all experience upon realizing the circumstances of our existence.

Chances are, we’ll never come across killer clowns or be haunted by a dead loved one in the form of a raven but we’re all certain to feel isolation, uncertainty, meaninglessness, oblivion, insignificance, responsibility and perhaps the heaviest of all, inevitability. There’s a spectrum of horror and it’s frankly amazing how much humans love to immerse themselves in the horror genre. Let’s discuss the likes of Stephen King.

Everyone yearning to be a writer at some point in their lives was told to choose something else or at least have a back up plan, and it’s easy to see why. But there are writers who have made a fortune and the odds were usually stacked against them as well. It’s one thing to hear about the net worths of scientists and wealth managers, but how do we feel about that of artists? We’ll talk about the net worth of Stephen King. 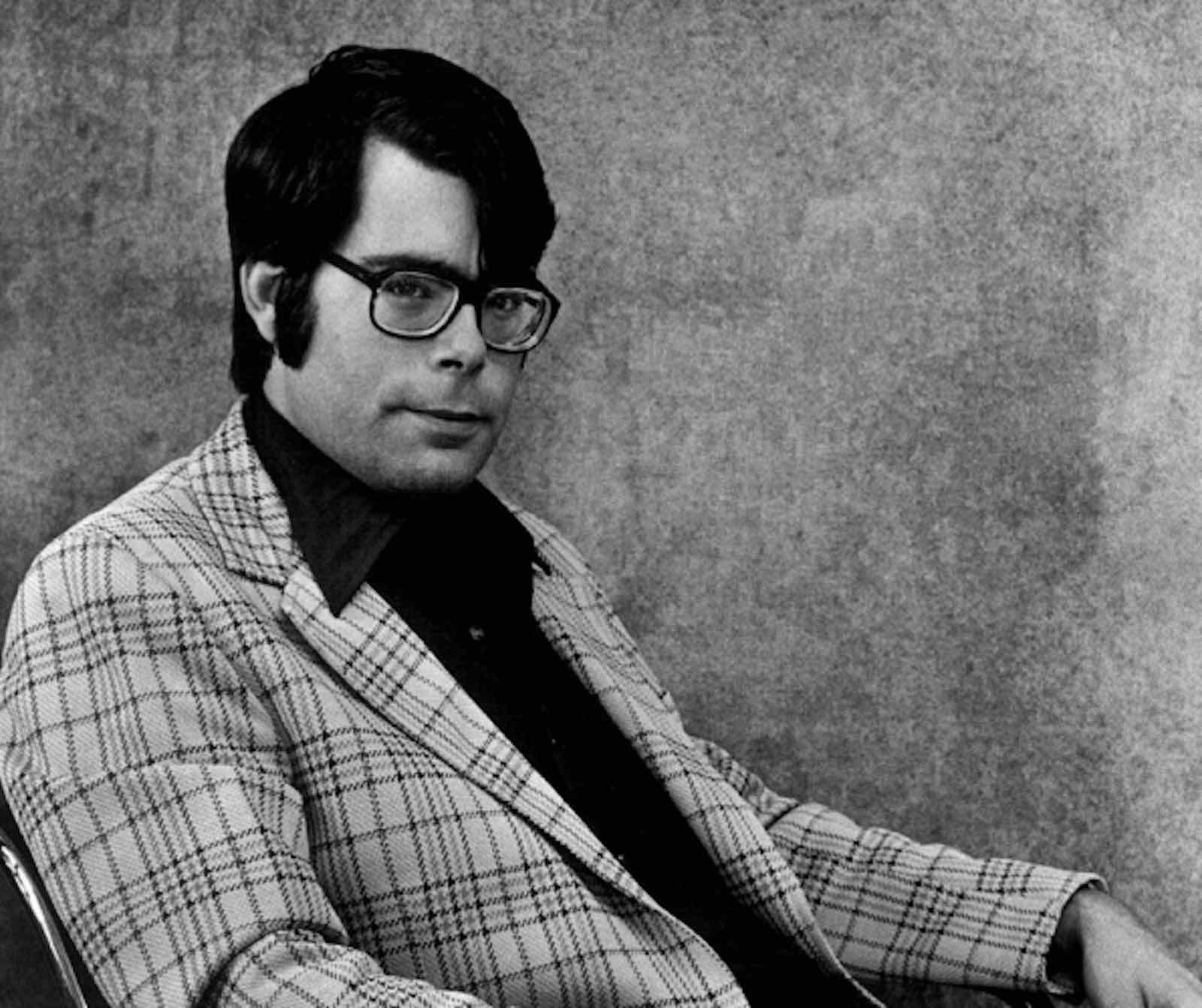 Stephen King was captivated by horror from a young age. Growing up, he enjoyed reading EC horror comics, which published Tales from the Crypt. He began reading for fun as a child and told his friends stories based on movies he’d seen. The first story King published was named I Was a Teenage Grave Robber.

Upon graduating from college, King taught high school and sold short stories to men’s magazines. In the early ‘70s, he began working as a teacher at Hampden Academy in Maine. In 1973, Stephen King’s first novel Carrie was brought by DoubleDay. It was really the fourth novel he penned but was the first published. It set King’s career in motion and became a significant novel later adapted to a film.

Throughout the rest of the ‘70s, Stephen King composed Salem’s Lot, The Stand, and The Shining. In 1982, he wrote Different Seasons, a collection of four dramatic novellas. Three of those four novellas were turned into films: Stand by Me, The Shawshank Redemption and Apt Pupil. Later, there came Pet Cemetary, Cujo, The Green Mile, and The Dark Tower which is only a few. 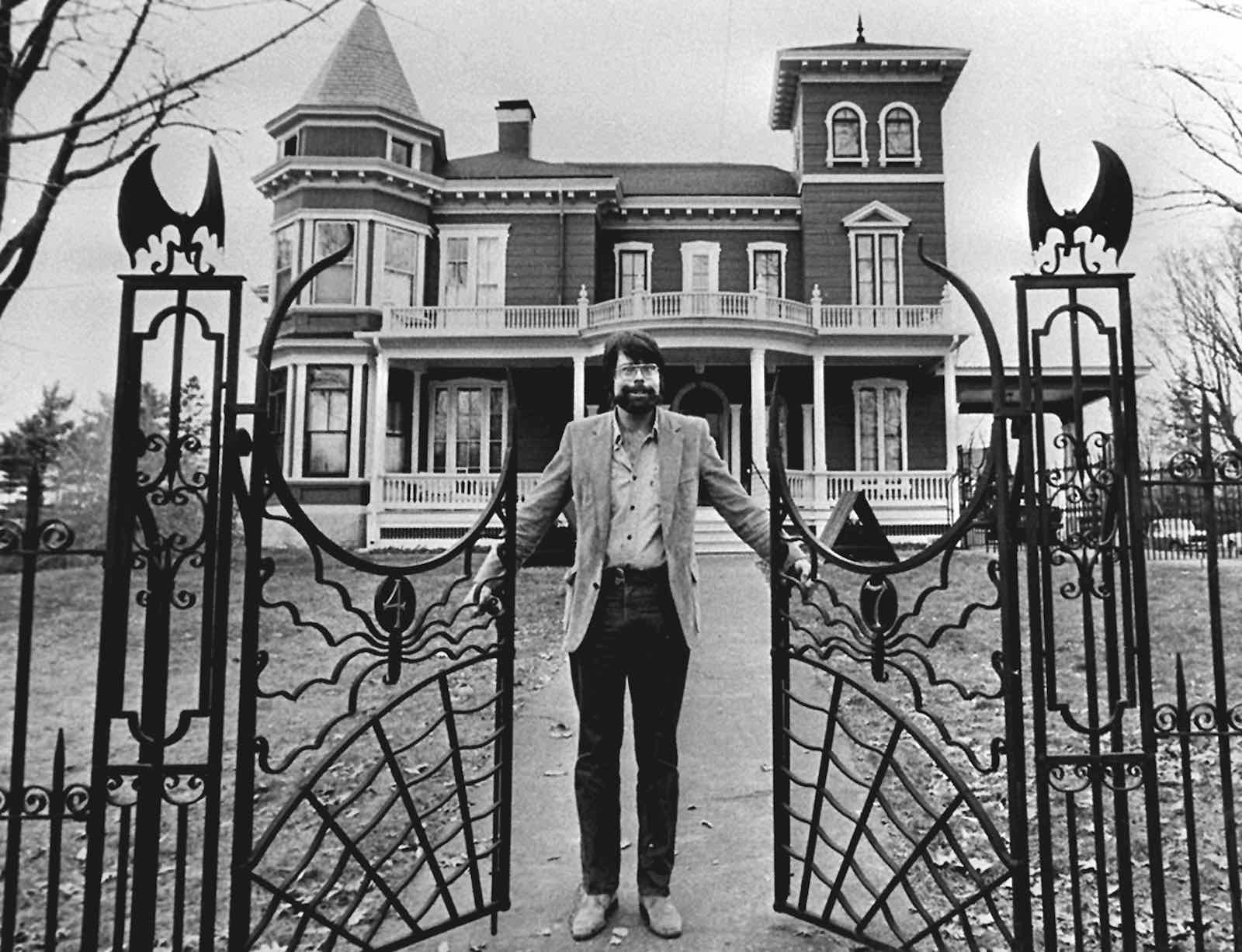 In regards to his and his wife’s real estate, they own and divide their time between three homes. They own a Victorian home constructed in 1870 in Bangor, Maine. It was their main residence for years. But at the present time, it is now set to become a museum and writer’s retreat.

The couple owns a summer home in the lake region of Lowell, Maine near the border of New Hampshire and a waterfront mansion on the Gulf of Mexico in Sarasota, Florida. 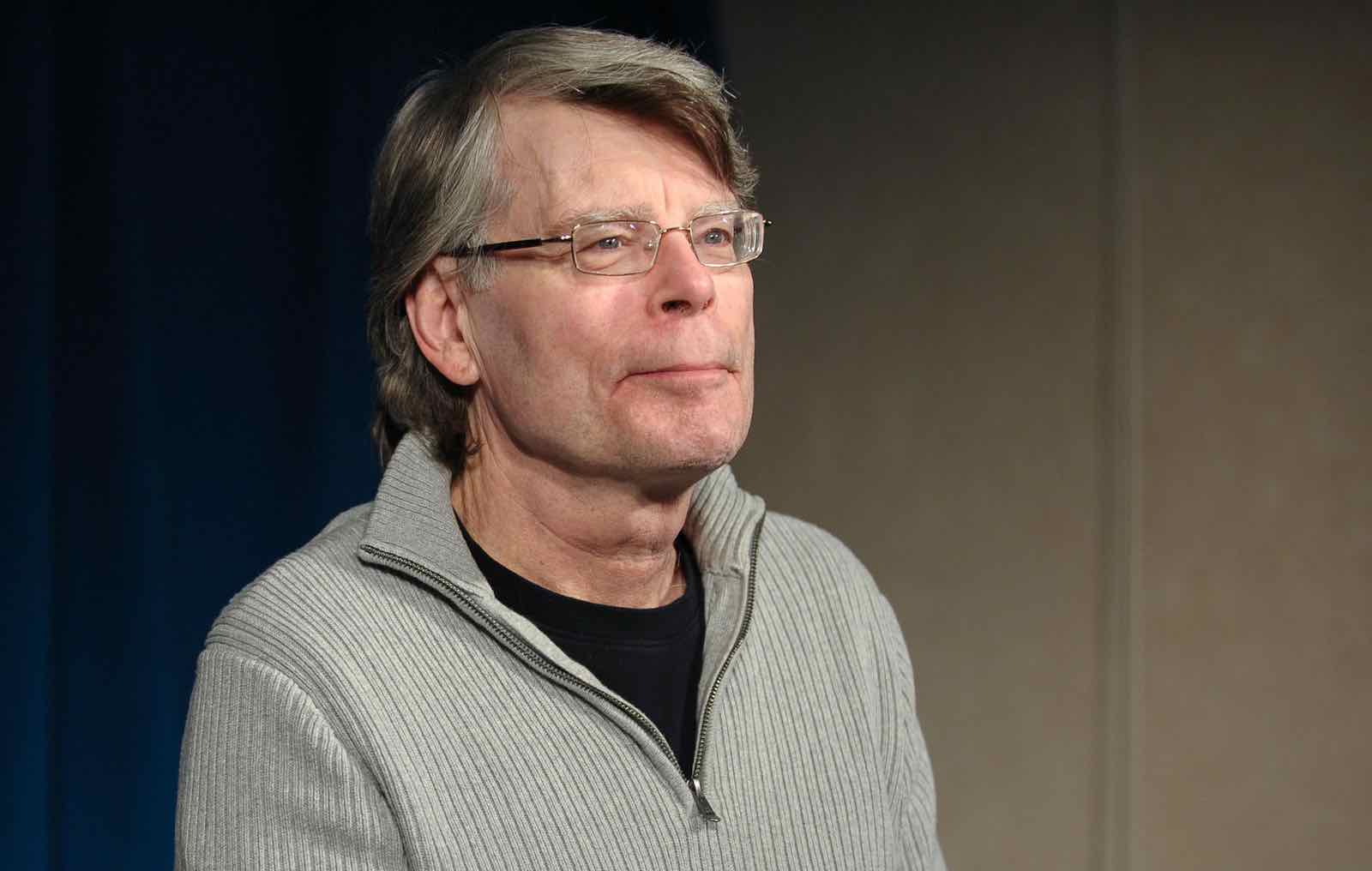 The net worth of Stephen King

Today, the world knows Stephen King as an American prolific author of supernatural fiction, horror, suspense, and fantasy novels. The net worth of Stephen King is $500 million. King’s books have sold more than 350 million copies worldwide.

Now that we know the net worth of Stephen King, share your favorites in the comments below!