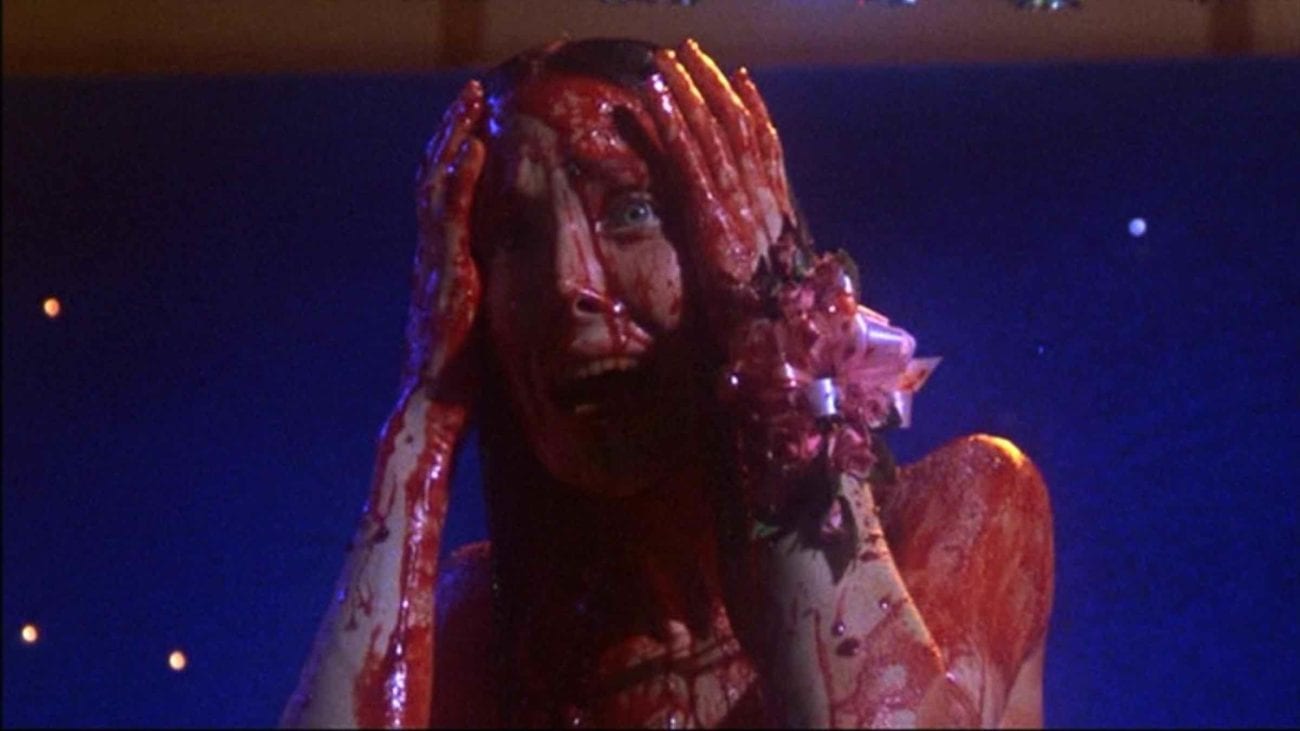 Become the King of horror adaptations with our Stephen King quiz

When you think horror, more often than not the name Stephen King will pop into your head. But how well do you know the monarch of the macabre, and the films his stories have created? Gather up your Losers Club and see just how well you know Stephen King with our exclusive quiz.

Stephen King’s work has scared and fascinated us for years, from his hungry clown to his haunted telepathic teen. He’s inspired countless writers and creators, who gave us shows like Stranger Things that chill us to our core. King’s stories have been particularly difficult to adapt; some ended up off the mark.

It seems It: Chapter Two has fallen into the same trap as other King films such as Cell and Silver Bullet. Despite going for a scary feel and odd, but interesting, premise, many King adaptations have fallen flat, whether via acting, execution of premise, or simply subpar screenwriting.

Nevertheless there are some real gems among Stephen King adaptations that have given the opportunity for many well-known actors to stretch their muscles. Many praise Samuel L. Jackson for his performance as a haunted yet restrained hotel manager in 1408 – and who can forget Kathy Bates as the ultimate psycho fangirl in Misery?

Of course, Jack Nicholson in The Shining takes the cake. “Here’s Jackie!” has practically become a cultural staple thanks to his performance.

Even with the flops, those gems keep Stephen King’s work alive and well, rising again and again like a certain cat from a pet cemetary. Let’s dig deep and find out how well you float with this adaptation quiz! And don’t forget to tweet your results to us at @FilmDaily.