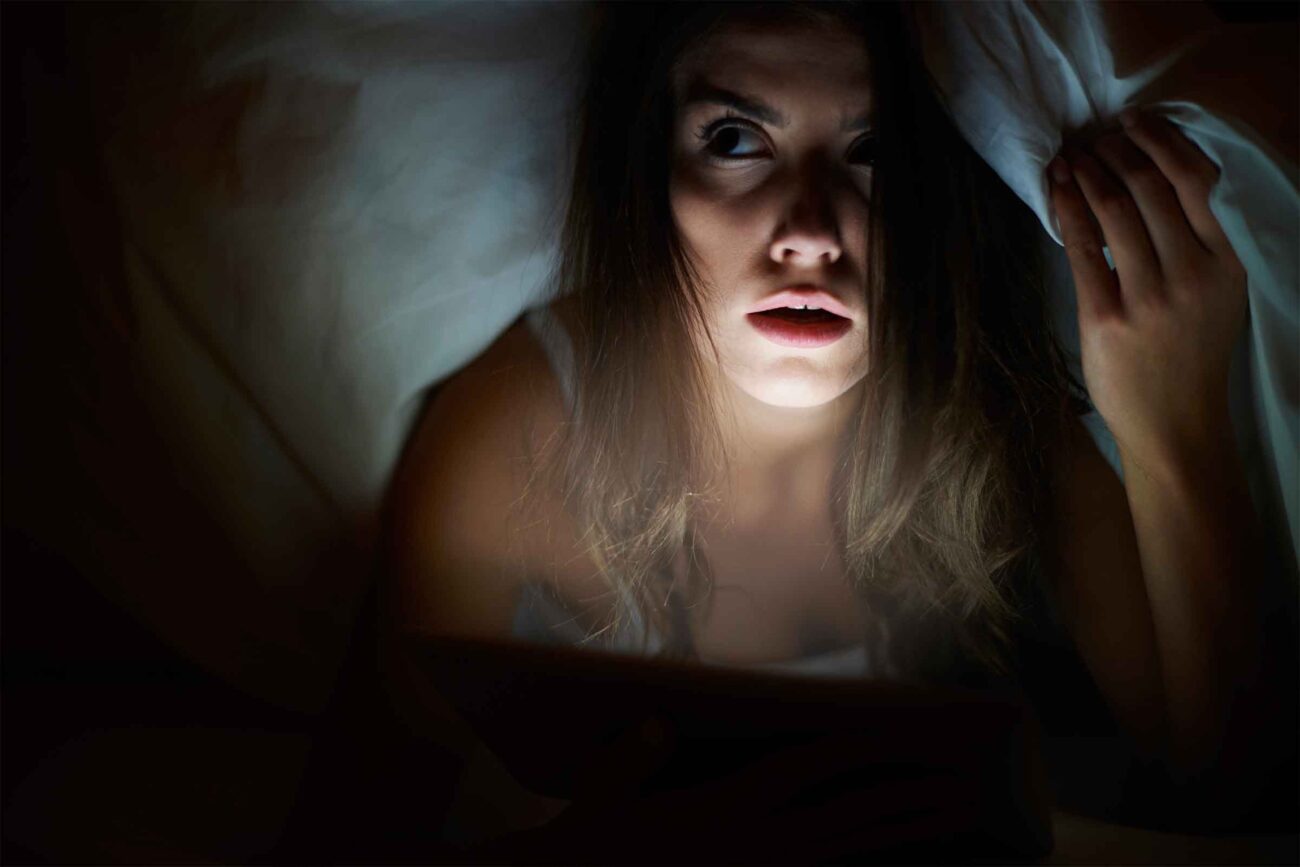 Scares galore: All the horror movies on Netflix you can watch tonight

It may be far from Halloween but that doesn’t mean you can’t get your scare fest on. For those of us with crippling anxiety it’s nice to have the terror on the screen mirror the existential distress raging inside of us. 😅

You may think you’ve exhausted all your options for a night full of horror fun but Netflix has got a pretty good selection for you to choose from. Sometimes you don’t want to commit to entertainment that’s more of a long game as in a horror TV show like The Walking Dead. Netflix has you covered in the horror movie department. Your fright may only last a night, but that doesn’t mean it won’t bring you delight. 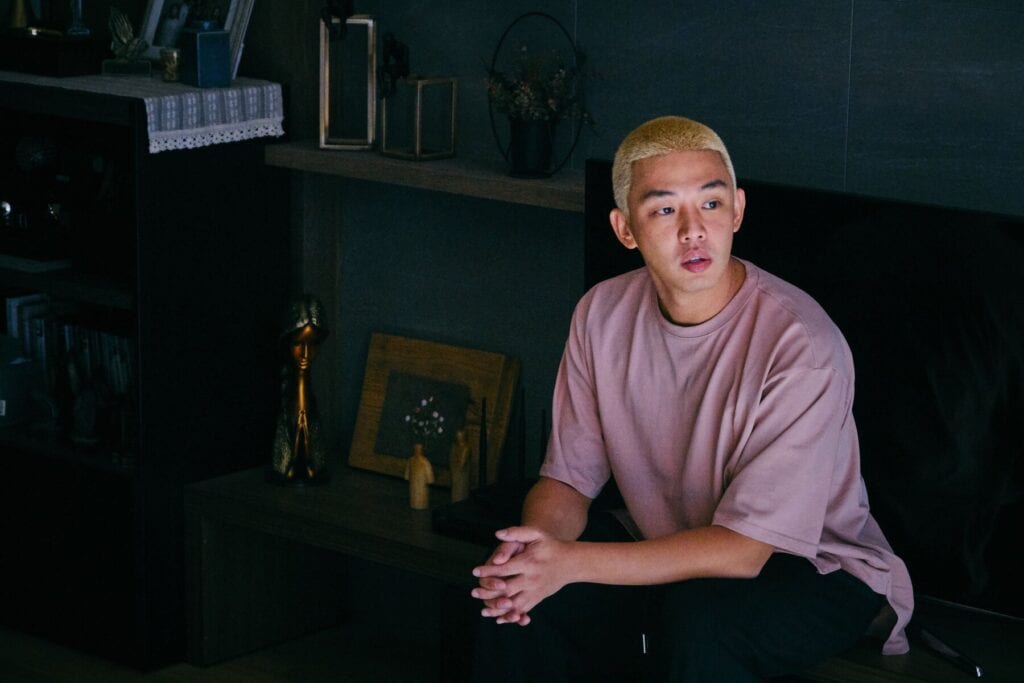 Brian Costello from Common Sense Media said, “This horror movie has obvious parallels to the struggles with isolation faced by so many during the COVID-19 quarantine,” and he is oh so right. You’ll definitely feel an affinity with the characters in this zombie apocalypse horror movie.

An infection that turns people into zombies overtakes Joon-Woo’s neighborhood. He soon finds himself completely alone in his family’s apartment complex. The hordes of zombies rage outside his door as resources dwindle and he begins to succumb to hopelessness, as it seems like he will be dying alone.

Enter the girl from a neighboring apartment complex. Okay, not literally. The crowd of zombies is a little bit of an obstacle to them getting together but they find resourceful ways to communicate even though the wifi is down. If you’re a fan of Park Shin Hye you’ll be pleased to hear she plays a starring role in this Netflix Original horror movie. 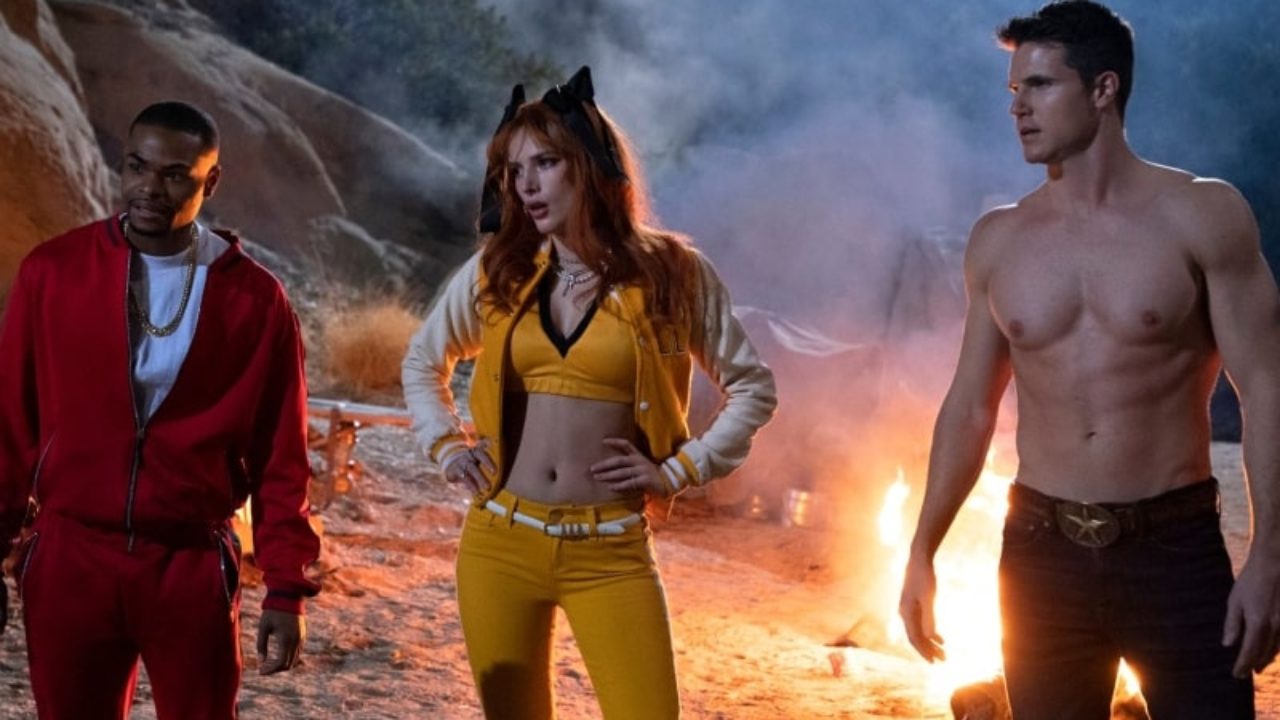 Maybe you’re still mad at Bella Thorne for the whole OnlyFans scandal but you have to admit it’s easy to get curious about what cancelled celebrities are up to. Apparently, The Babysitter Killer Queen is part of what she’s been doing. Released in 2020, it’s a sequel to The Babysitter so it’s got comedy horror film written all over it.

Cole, who’s still recovering from his encounter with killer babysitter Bee from two years ago, finds himself enrolled in a psychiatric school by his parents. He can’t seem to convince everyone he wasn’t on a psychotic break when he claimed his babysitter wanted to kill him. Wild things unfold as the members from his former babysitter’s cult are proven to be still active and hunting.

There’s sex, violence, and possibly religious slander. What more could you want? 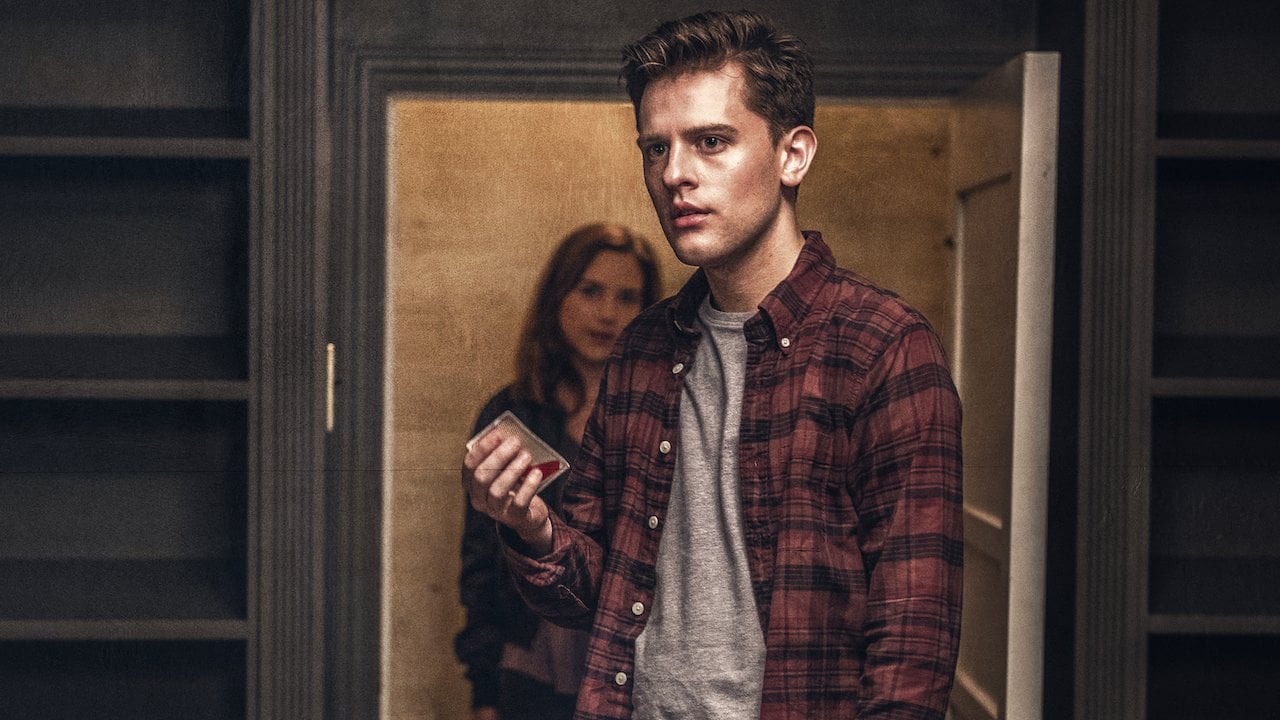 Yes, this movie is indeed named after the teenage house party game where two people get into a closet to get hot and heavy for their seven minutes of heaven. In the movie Seven in Heaven, things go a tad more south than just realizing Danny suffers from severe halitosis.

After Jude and June emerge from a closet that’s supposed to up their sexual prowess, they find themselves in an alternate reality where things get quite dangerous. Jude is accused of murder and June is attacked on the way home. Was this movie written by an overprotective parent trying to make sure their kids don’t get into trouble at slumber parties? Possibly. But that doesn’t mean it isn’t a fun watch.

She tries to move forward and push past the trauma of the attack by helping her other patients, one of which has a terrifying past of his own. If you like psychological thrillers this is the horror flick for you. 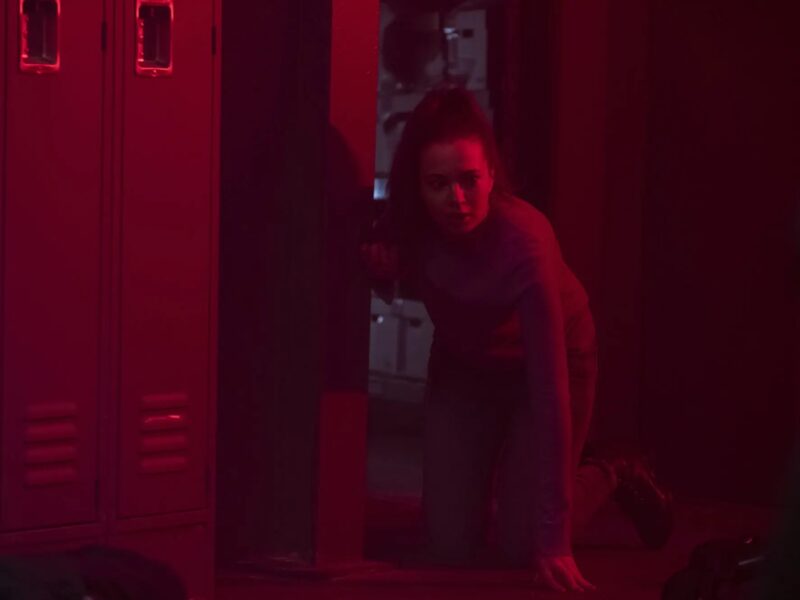