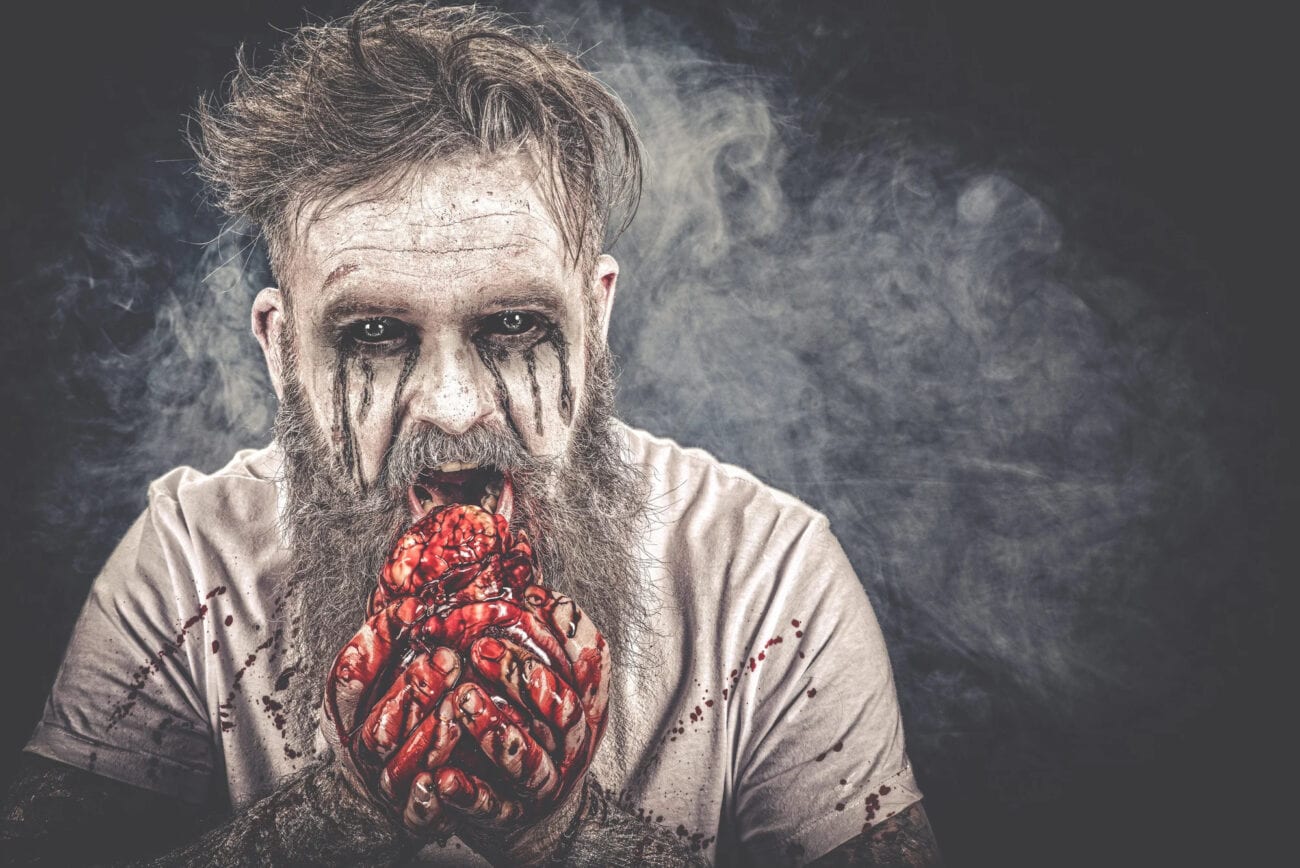 Looking to give your vocal chords a good screaming session? Hulu’s got horror movies up the wazoo. Movie theaters have practically become a thing of the past in the wake of the pandemic so most of us have gotten used to seeking our terror thrills in the confines of our own homes.

Whether that’s a good thing or not is debatable. On one hand, you avoid the irritation of that one group of noisy teenagers. On the other hand you don’t have the advantage of ditching those demons you’ve awakened in-theatre on the drive home. They’ve crawled right onto the couch with you and into your nightmares.

Either way, Hulu’s living for it. Their selection of horror movies is pretty solid. From cult (or should we say occult 😏) classics to more modern horror movies, they’ve got it all. Here are a few of our recommendations. 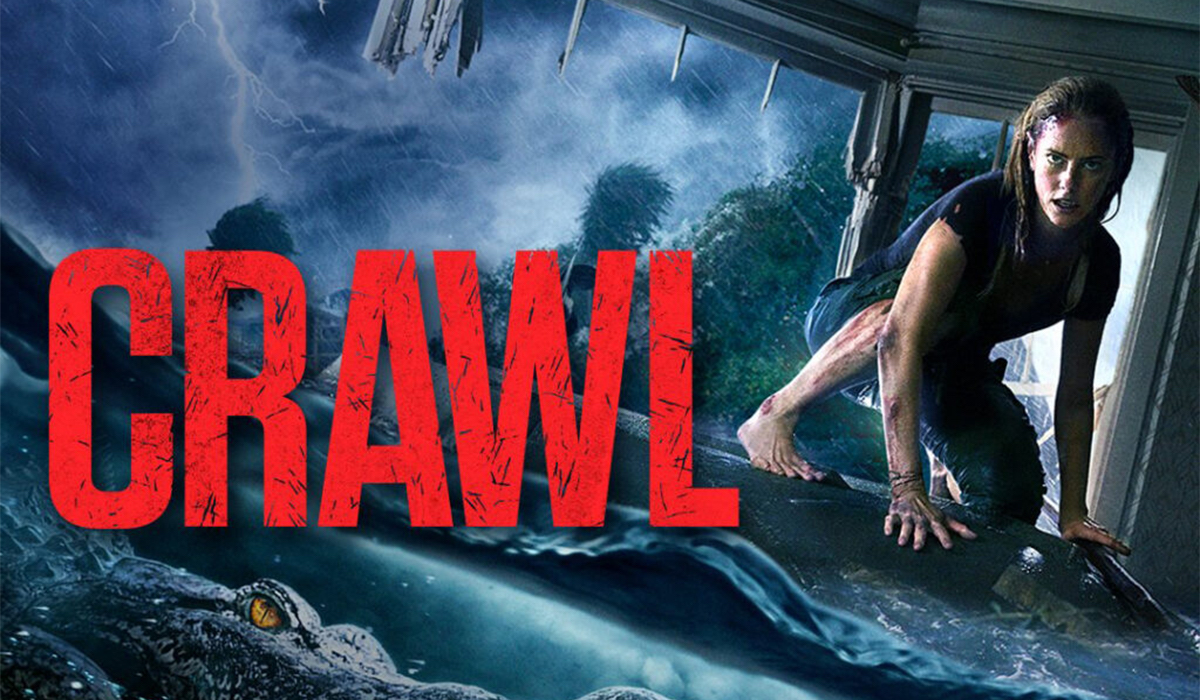 Remember how we mentioned those demons snuggling under your throw blanket? Well, not to fear, there are no demons in this horror movie. Only alligators – an entire pack of them. Crawl tells the story of a woman who struggles to survive a raging Florida hurricane.

Haley ignores the evacuation orders given before the storm because she wants to search for her missing father. She eventually finds him terribly injured in their family home, but it’s too late to flee the storm – it’s in full force. As if a natural disaster and an injured father isn’t enough, a pack of gigantic alligators ride the rising floodwaters and decide to make them their next meal.

I Trapped the Devil

What would you do if your brother told you he had Satan trapped in his basement? In this 2019 horror movie, we find out what course of action one couple takes. Matt and his wife decide to pay his estranged brother Steve a surprise visit on Christmas thinking it’ll be a time to reconnect and rebuild family bonds.

What they didn’t count on was brother Steve being a little preoccupied with having trapped Satan in his basement. At first, they don’t know what to think. Steve is clearly delusional. But over time it becomes clear there’s definitely someone down there. Is it a poor innocent being held hostage by their misguided madman family member, or is there really truth to his claims of devil entrapment? There’s only one way to find out. 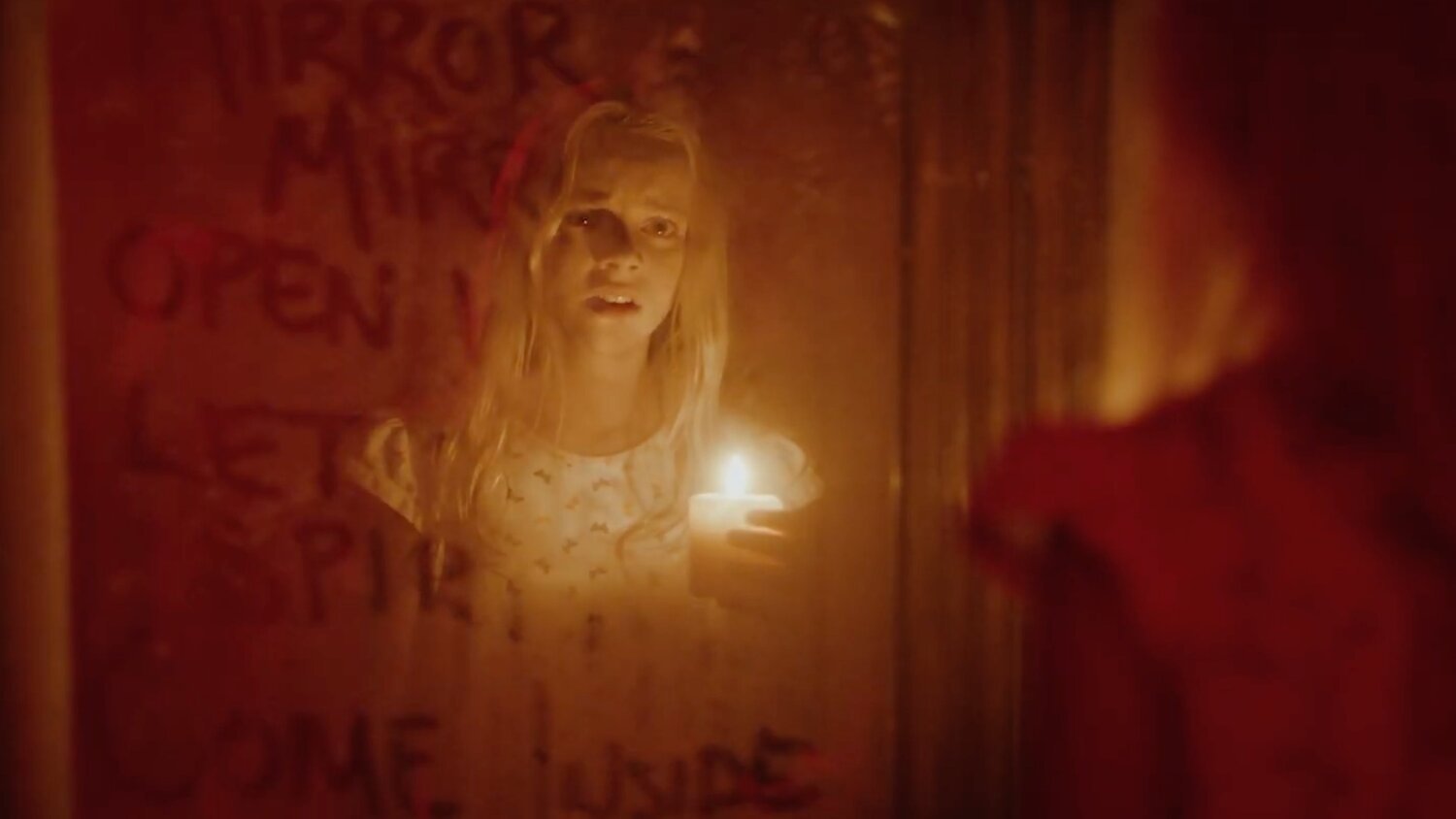 Speaking of demons & family, Behind You features the release of a familial demon by two sisters. We don’t know about you, but the whole ‘Bloody Mary, Bloody Mary, I killed your baby’ sleepover party craze made us pretty creeped out at the thought of looking at a mirror for a while. The unsuspecting sisters in this Hulu horror movie apparently didn’t receive a similar education.

They can’t understand why all the mirrors in the house are either hidden or covered. One of the girls finds a mirror in the basement and accidentally unleashes a demon that haunted their mother and aunt years ago. While watching this movie, whatever you do, don’t look behind you. 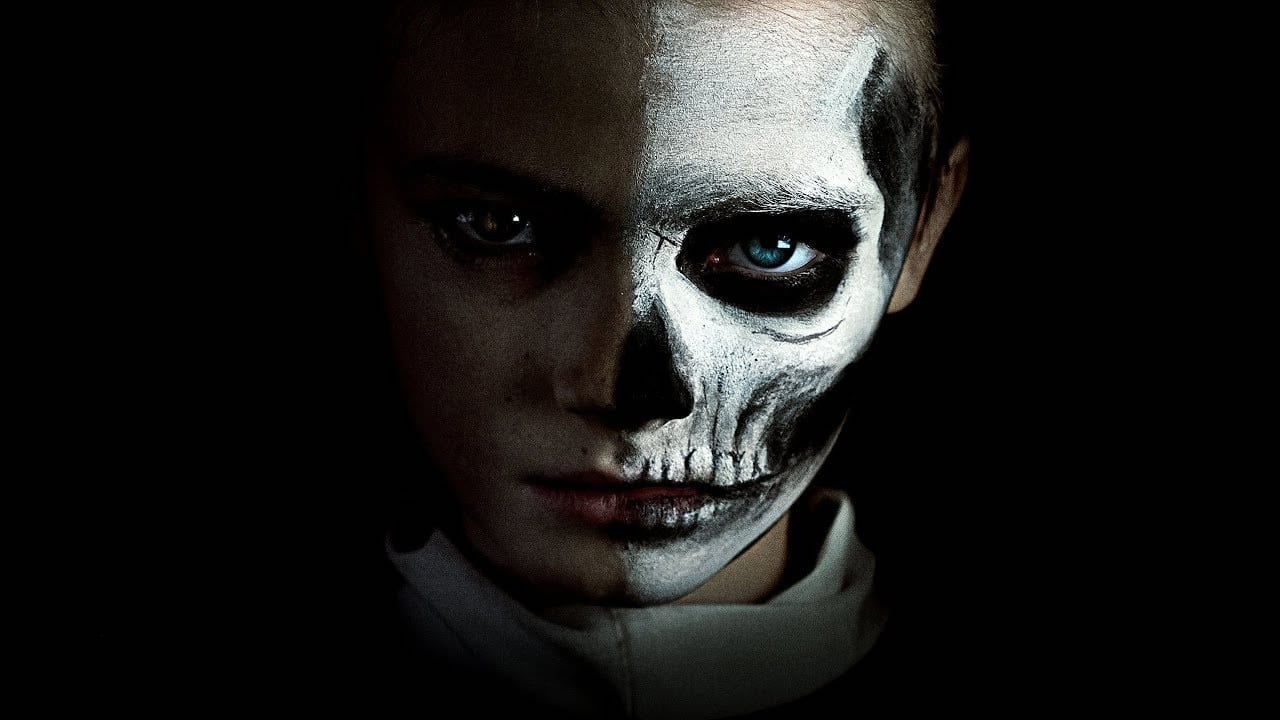 Having their child excel in school is every parents’ dream come true, and Sarah & John Blume are no different. Their son displays advanced development from a very young age. His intelligence is through the roof and Sarah & John are over the moon. That is, until their son starts to become a little too smart on his eighth birthday.

Not only does their son’s intelligence start to become eerie, his behavior becomes violent & unpredictable. In time Sarah & John have to come to terms with the fact their darling star of a son may not just be extremely gifted. It becomes more and more likely he’s under some kind of supernatural influence. 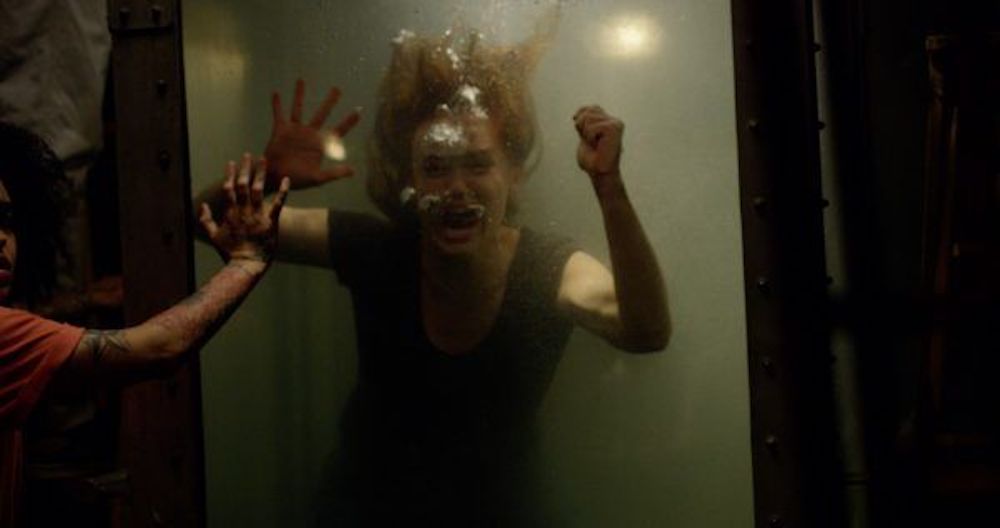 “Remember, as real as everything might seem, you’re safe.” That’s what a famous social media influencer and his posse of friends are told as they enter a high caliber escape room in Moscow.

As with most YouTubers this influencer is constantly looking to one-up himself and this livestreamed escape room experience is supposed to be the key to his next viral video. However, he and his friends will soon find themselves much more interested in the key to the escape room’s exit.