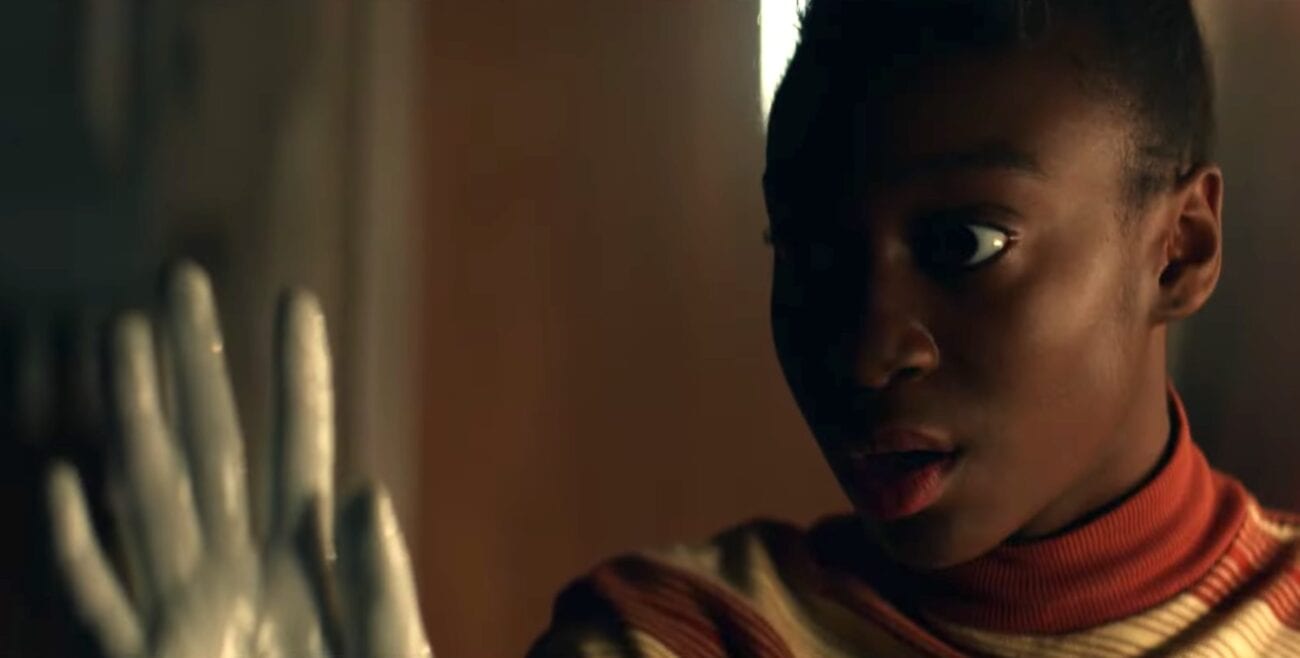 Amazon Prime is back with a list of titles for 2021 and one of them is making all the fuss. After multiple teasers, Amazon released the official trailer for Them – a new horror anthology original series from executive producers Lena Waithe & Little Marvin. The two-minute trailer immediately led to fans roasting the creators of Them while comparing it to another black horror movie – 2019’s Us by Jordan Peele.

Them’s trailer follows the Emory family who move into a new, predominantly white neighborhood in 1950s America with a voiceover ominously stating in the background, “you couldn’t imagine a nicer place to live.” The foreshadowing seems very clear from the beginning as the young family faces racism right off the bat from the community they move into.

On top of the real-life horrors, the Emory family also seems to experience otherworldly forces threatening their existence in the new house. With so much happening, Them draws early criticism from fans compared Them to several of Jordan Peele’s movies.

The Emorys have a lot to face in their new home with a mix of racist neighbors, segregation, and the lurking supernatural danger in Them – these very themes have made it easy for viewers to draw connections to the movie Us.

Jordan Peele’s Us revolves around a black family’s serene beach vacation which turns to chaos when their doppelgängers appear and begin to terrorize them. With similar movie frames & scenarios, Them has been strongly criticized even before its release.

One Twitter user poked fun at the horror series’ title saying, “they even ripped off the Us title and called it THEM.” Another fun & ironic fact about both films is that the trailer for Them debuted on Monday, exactly two years to the date when Us hit theaters. 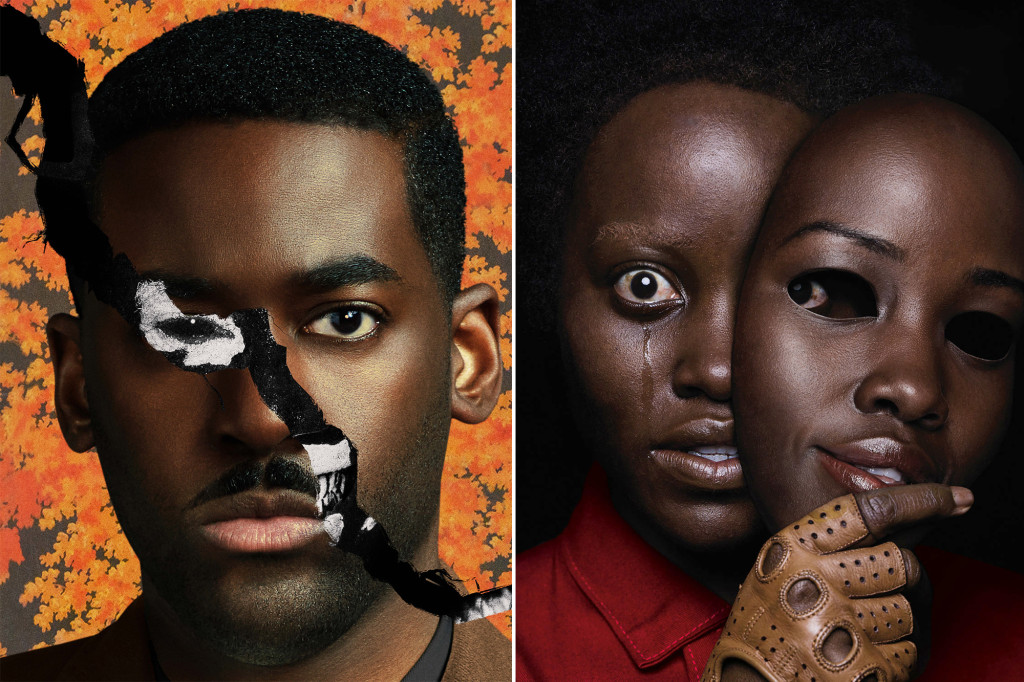 Twitter users also made note of Amazon’s Them being a combination of Jordan Peele’s movies, specifically 2017’s Get Out and 2019’s Us. Labeling Them as a “knock-off” & “copycat” of Peele’s movies, fans pointed out the similarities of both the films venturing in the same genre of black horror.

“Jordan Peele has given us two black horror movies and now they’re copying him already,” one Twitter user wrote.

2017’s Get Out was a blockbuster hit and had even won an Academy Award for Best Original Screenplay. The premise for Get Out ventures into similar topics Them plans to showcase like subversion, racism, and mystery when a young African-American visits his white girlfriend’s parents for the weekend and eventually reaches a breaking point when he discovers the family’s twisted secret. 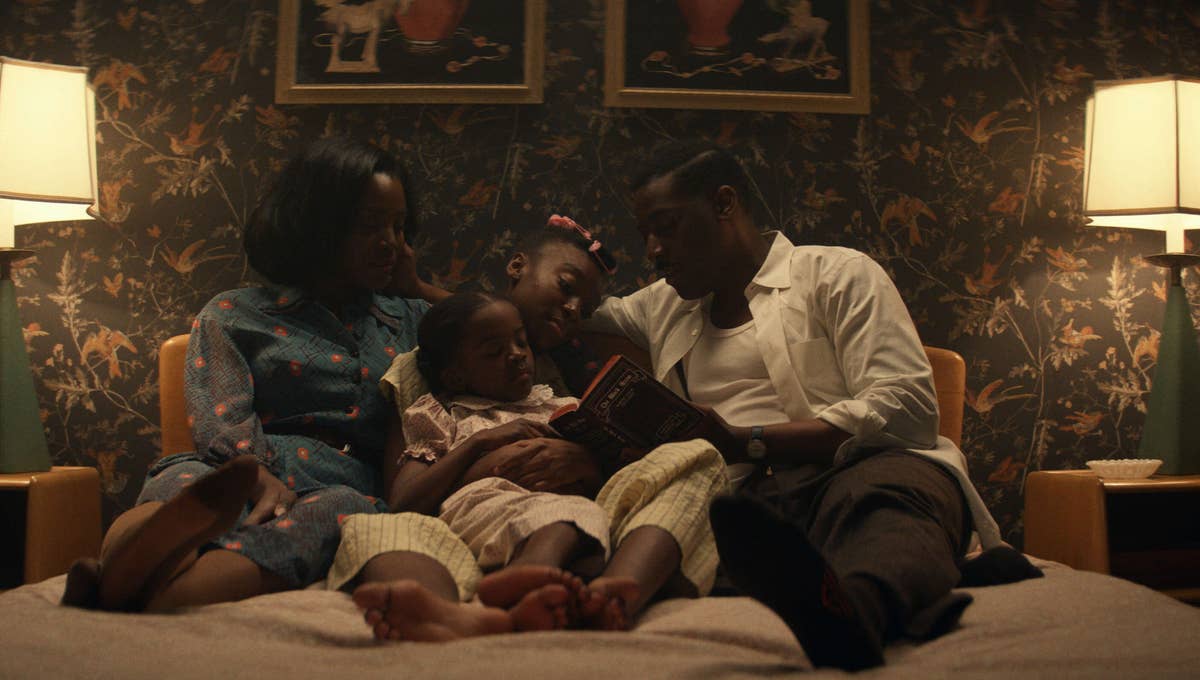 While most fans focused on the eerie similarities between Them and Jordan Peele’s movies, some fans just wanted a light-hearted, black horror film that didn’t involve the more serious topics.

One of the tweets said, “I appreciate Jordan Peele for getting black folks into the horror genre but black horror does not have to center around white folks all the time like damn.”

While another critic showed their distaste to stories like Them, “These directors, writers and producers love shopping around black trauma for reactions and sales. Just one light hearted movie would do but no we’re expected to sit through this.” 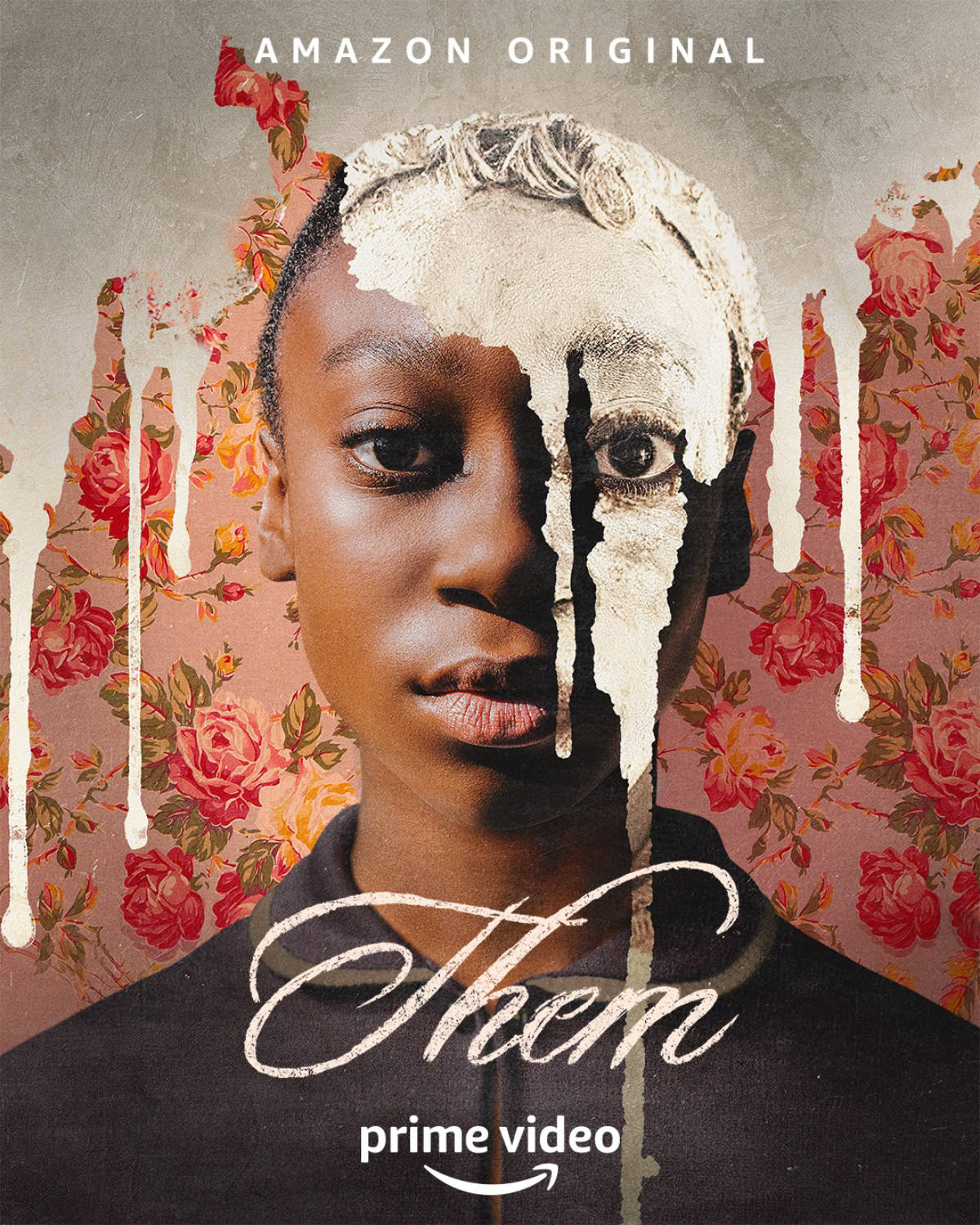 However, people who have actually seen Them had entirely different things to say such as journalist Jeandra LeBeauf who tweeted the following:

“This is going to be THE series to watch. I was fortunate to screen during #sxsw and it is 😱. Amazing writing, storytelling and can we get into this talented and beautiful starring cast?”

Amazon Prime Video’s Them is available to watch on the streamer from April 9th. Are you planning to watch the series?