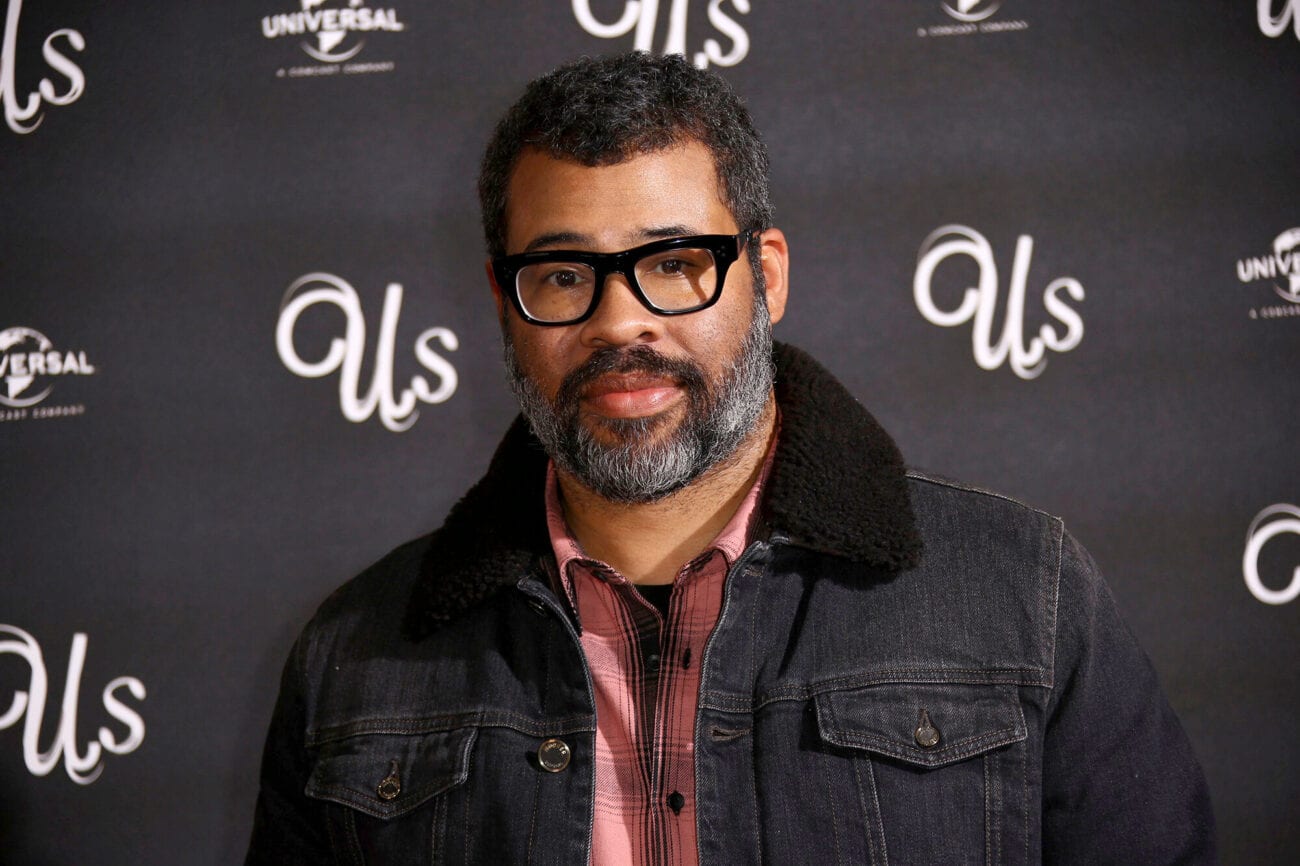 Jordan Peele has switched from being a master of sketch comedy to an icon of horror. The former Key & Peele star has produced & directed many acclaimed horror projects, giving him a reputation of one of the best artists in the modern horror genre.

On Oct. 30th, it was announced Peele will be producing a remake of Wes Craven’s The People Under the Stairs for Universal. Here’s what we know about the upcoming remake. 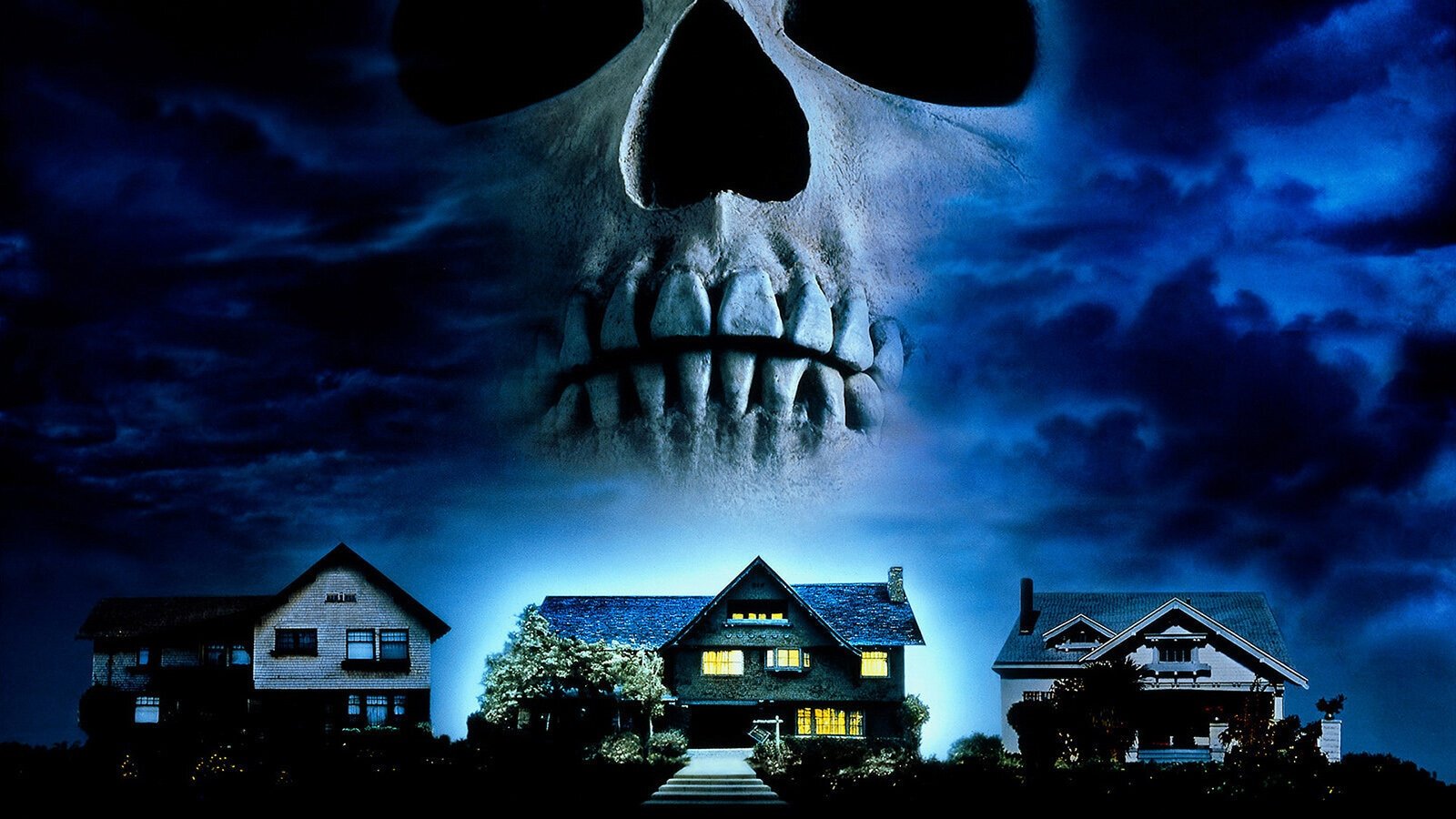 Peele will produce & remake The People Under the Stairs, a 1991 cult classic directed by Wes Craven. The movie follows a boy & two robbers, who break into a house to steal an unusual couple’s coin collection. The three characters become trapped in the house and find themselves fighting for their lives. The original movie cast includes Brandon Adams, Everett McGill, Wendy Robie, Aj Langer, and Ving Rhames.

According to Vice, the film was inspired by a “real-life news story from the 1970s, when a pair of burglars broke into a house and discovered two children locked inside a cupboard.” The film was made on a relatively low budget of $6 million and grossed over $31 million dollars, bringing in a nice profit for the studio.

According to Collider, the remake will have the same name with Peele working alongside Win Rosenfeld “via their Monkeypaw Productions banner.” It remains unclear whether Peele will direct or write, but he’s officially a part of the project. 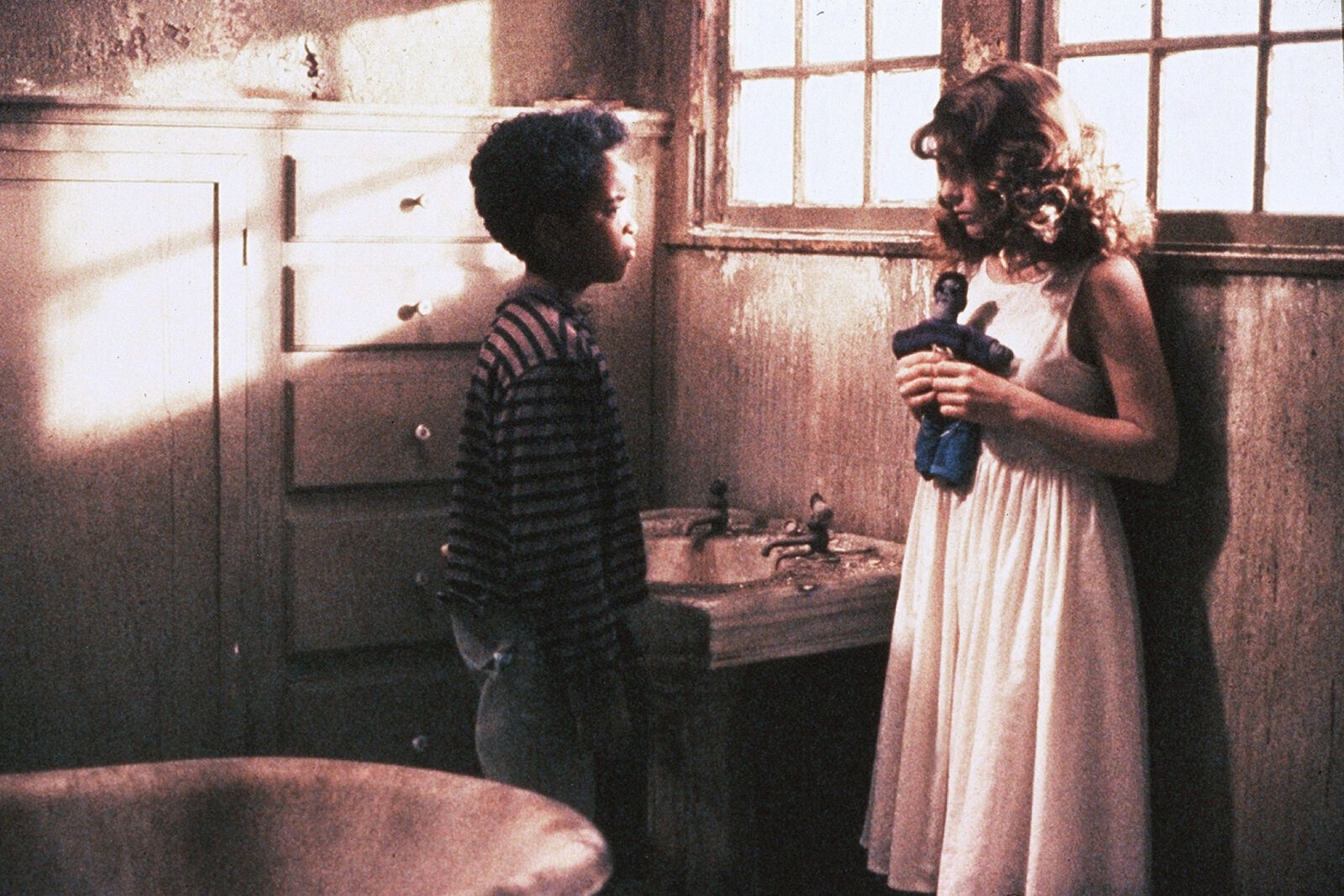 In 2015, per GamesRadar, Craven announced he was working on a TV adaptation of The People Under the Stairs for Syfy. Unfortunately, Craven passed away the same year before he could go forward with this adaptation. However, Craven was still able to revamp another one of his classics before he passed. He remade Scream for MTV, which aired two months before his death.

For fans of Craven, a fifth installment in the Scream franchise is in production and is set to premiere on Jan. 14th, 2022. According to Digital Spy, the original cast will reprise their roles which includes Neve Campbell, Courtney Cox, and David Arquette. 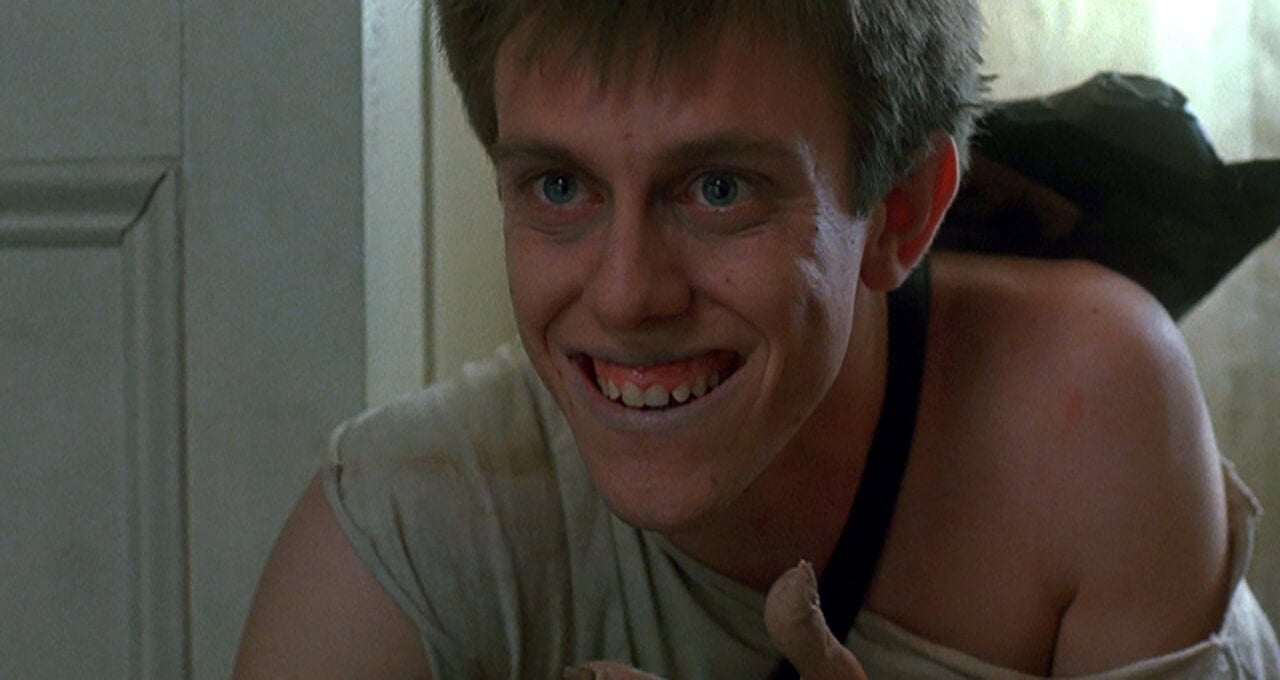 Candyman is a direct sequel to the 1992 film of the same name. It stars Yahya Abdul-Mateen II and will bring back Todd as the titular slasher. It will be directed by Nia DaCosta with writing credits from DaCosta, Peele, and Rosenfeld. The film was set to release in summer 2020 but, due to the COVID-19 pandemic, has now been delayed to August 27, 2021. 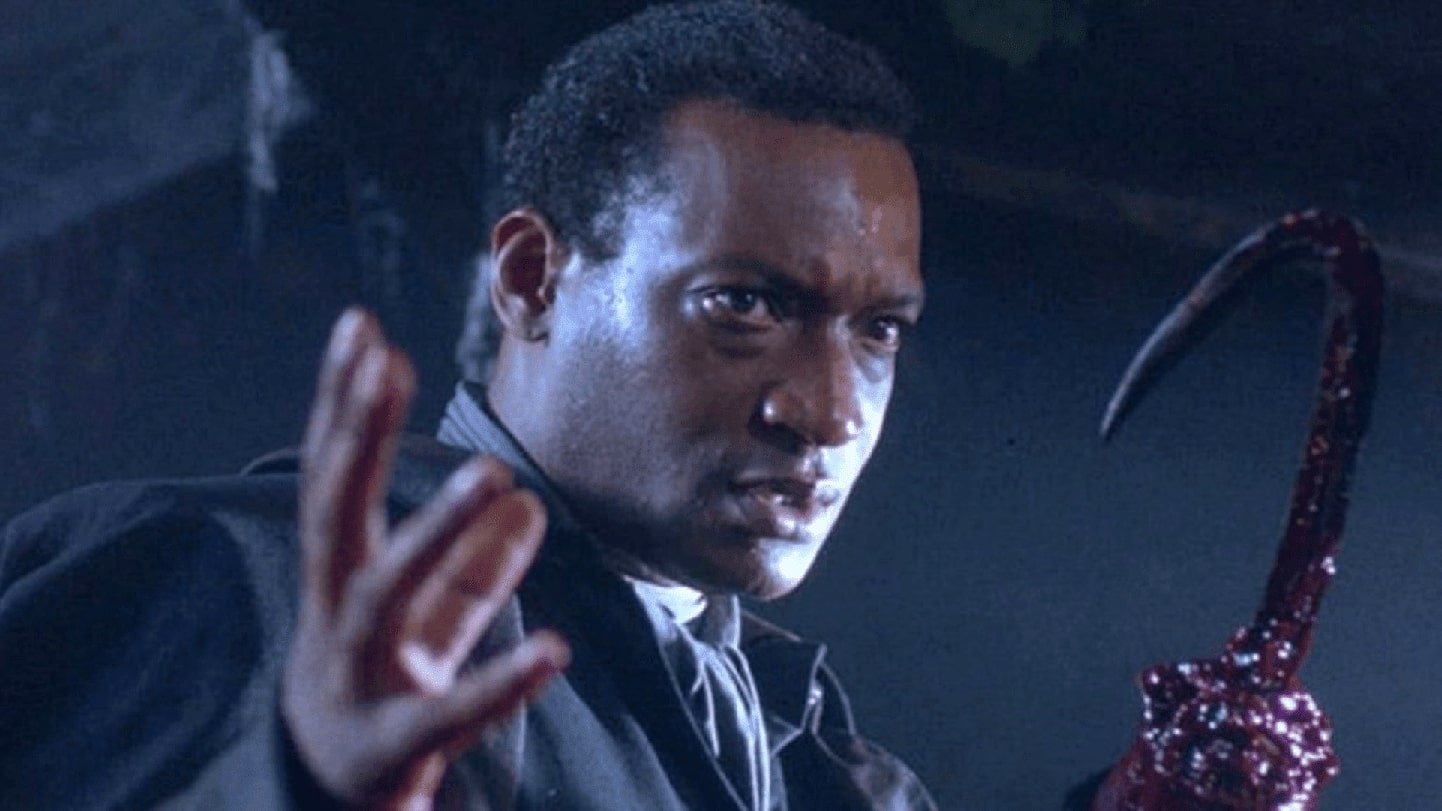 Peele came out the horror gate swinging with his directorial debut, Get Out (2017). Get Out was an instant success among critics and at the box office. The film garnered a Best Picture nomination at the Academy Awards and a Best Original Screenplay win for Peele.

Peele followed Get Out with Us (2019), a creepy slasher film where evil doppelgangers roamed the world, killing their real-world equivalents. Us was also a box-office hit, while also receiving appraisal from both audiences and critics, although not quite as much as Get Out. 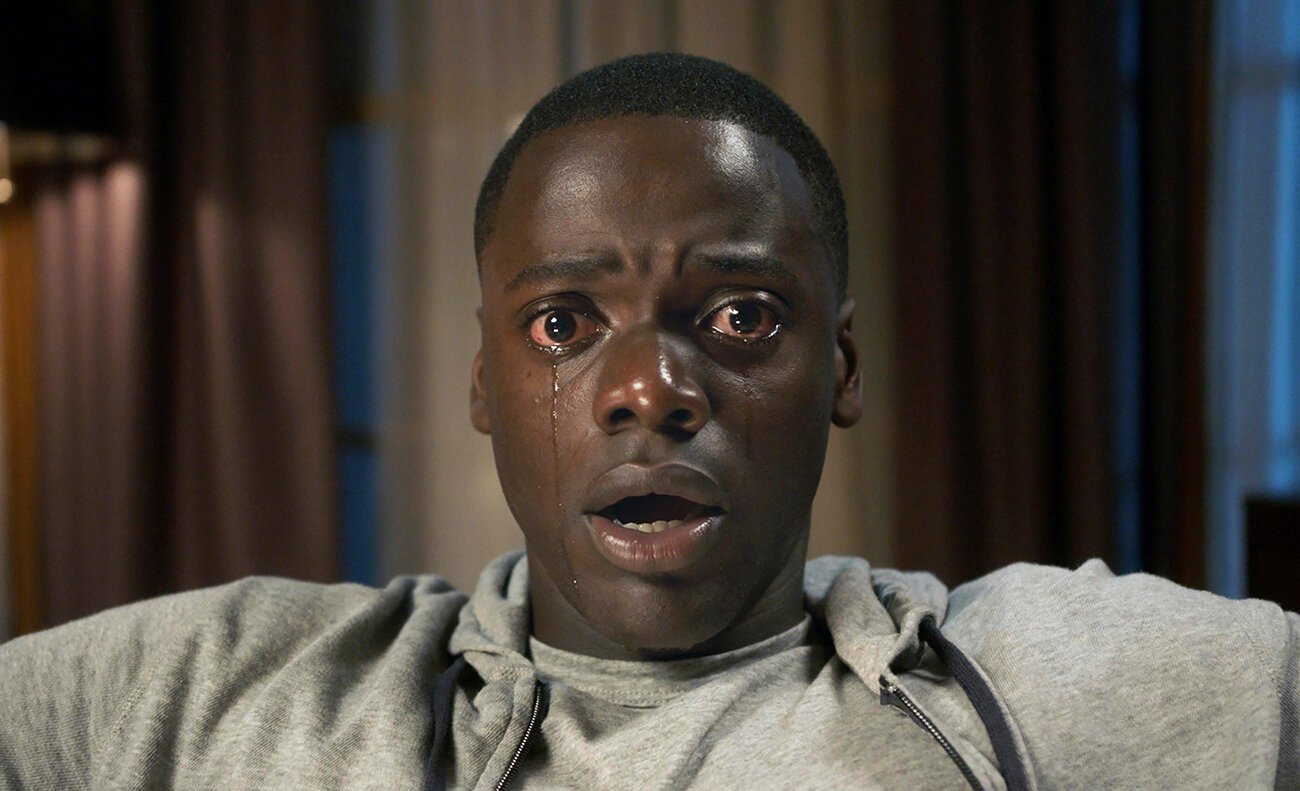 According to Screenrant, while Peele is new to the genre, he “has proven to be one of the greatest horror directors and producers of the 21st century”. Get Out reportedly “jump started the popularity of black horror films”.

In addition to his successful directorial efforts, Peele has produced several thriller projects, including The Twilight Zone 2019 reboot for CBS, filling in the shoes of Rod Serling as the narrator of the series. Most recently, he produced HBO’s Lovecraft Country, which just wrapped up its first season.

There’s no confirmed release date or cast information for The People Under the Stairs remake, but more information will be released as the story develops. Peele has been dominating the modern horror genre and this project will be a continuation of his horror success. Brandon Adams, Everett McGill, Wendy Robie, Aj Langer, and Ving Rhames